Most economists regard the use of mathematical and statistical methods as the key to understanding the complexities of economics. They are of the view that in order to be scientific, Continue Reading

Most economists regard the use of mathematical and statistical methods as the key to understanding the complexities of economics. They are of the view that in order to be scientific, economics should follow in the footsteps of natural sciences.

By means of mathematical and statistical methods, an economist establishes relationships between various variables. For example, personal consumer outlays are related to personal disposable income and interest rates. Most economists present this relation as:

Note that the parameters a and b are obtained by means of a statistical method called the regression analysis.

By means of another mathematical formulation some economists also establish that personal consumer outlays can be depicted as:

Is the Mathematical Method Valid in Economics?

So how are we to decide which mathematical formula we should accept as the valid formulation of the real world?

For many economists the criteria for the selection of the “right” formula is how well it fits the data. The higher the correlation, the better. Unfortunately, a mathematical formulation cannot help us ascertain the driving essence behind consumer outlays.

Regardless of how complex and sophisticated the formulation is, it does not add to our knowledge of what is behind the fluctuations in the data. A mathematical formulation for consumer outlays just describes the observed outlays. It tells us nothing about their causes.

According to Mises, to arrive at an explanation we need to trace the change in the data back to previously established and identified phenomena.1

Furthermore, to pursue quantitative analysis implies the possibility of assigning numbers, which can be subjected to all of the operations of arithmetic. To accomplish this, it is necessary to define an objective fixed unit. Such an objective unit, however, does not exist in the realm of human valuations.

On this Mises wrote, “There are, in the field of economics, no constant relations, and consequently no measurement is possible.”2 There are no constant standards for measuring the minds, the values, and the ideas of men.

The main characteristic or nature of human beings is that they are rational animals. They use their minds to sustain their lives and well-being. The usage of the mind, however, does not follow some kind of automatic procedure, but rather every individual employs his mind in accordance with his own circumstances. This makes it impossible to capture human nature by means of a mathematical formula, as is done in the natural sciences.

People have the freedom of choice to change their minds and pursue actions that are contrary to what was observed in the past. Because of the unique nature of human beings, analyses in economics can only be qualitative.

In addition, the employment of mathematical functions implies that human actions are set in motion by various factors. But as an example, contrary to the mathematical way of thinking, individual outlays on goods are not “caused” by income as such. In his own context, every individual decides how much of a given income will be used for consumption and how much put in savings.

While it is true that people respond to changes in their incomes, the response is not automatic, and it cannot be captured by a mathematical formula.

An increase in an individual’s income does not automatically imply that his consumption expenditure will follow suit. Every individual assesses the increase in income against the goals he wants to achieve. Thus, he might decide that it is more beneficial for him to raise his savings rather than raise his consumption.

The Validity of Probability Theory in Economics

Modern economics in addition to sophisticated mathematics also employs probability distribution. What is probability? The probability of an event is the proportion of times the event happens in a large number of trials.

Alternatively, let us say it was established that in a particular area, the probability of wooden houses catching fire is 0.01. This means that on the basis of experience, on average, 1 percent of wooden houses will catch fire.

This information, in turn, can be converted into the cost of fire damage, thereby establishing the case for insuring against the risk of fire.

Owners of wooden houses might decide to spread the risk by setting up a fund. Every owner of a wooden house will contribute a certain proportion to the total amount of money that is required to cover the damages of those owners whose houses are going to be damaged by the fire.

Insurance against fire risk can only take place because we know its probability distribution and because there are enough owners of wooden houses to spread the cost of fire damage among them so that the premium will not be excessive. The owners of wooden houses are all members of a particular group or class that is going to be affected in a similar way by a fire. We know that, on average, 1 percent of the members of this group will be affected by fire. However, we do not know exactly who it will be. The important thing for insurance is that the members of a group be identical as far as a particular event is concerned.

In economics, we do not deal with identical cases. Each observation is unique and not a member of any class—it is a class on its own. Consequently, no probability distribution can be established. The employment of probability in economic analyses implies that a random process generated the various pieces of economic data in similarity to tossing a coin. R

Random means arbitrary; i.e., without method or conscious decision. However, if this were the case, human beings would not be able to survive for too long. In order to maintain their lives and well-being, human beings must act consciously and purposefully. They must plan their actions and employ suitable means. Human action cannot be analyzed in the same way that one would analyze objects, and the various quantitative methods employed by economists are a way of describing but not explaining events. 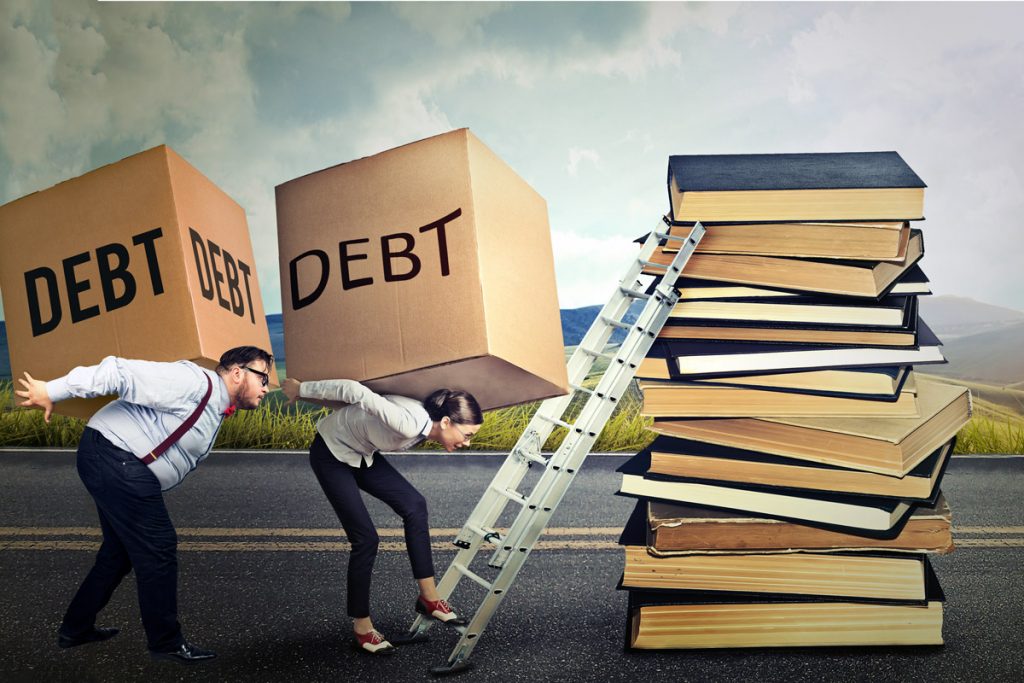 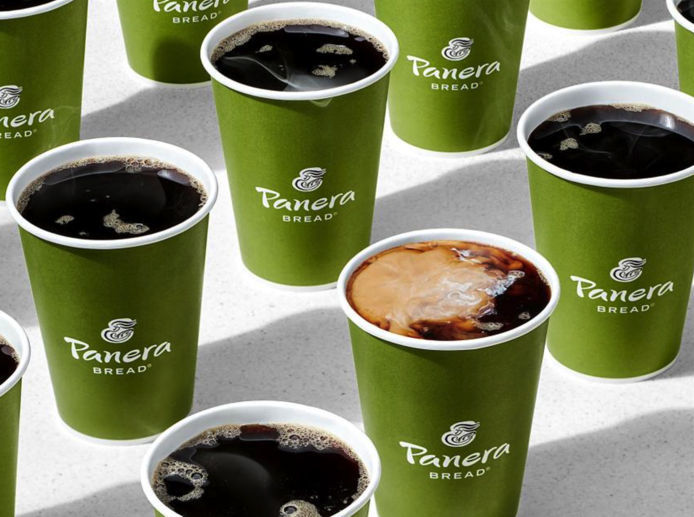 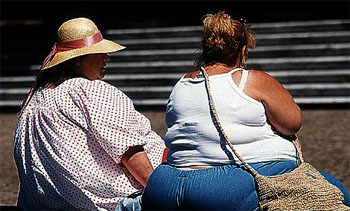 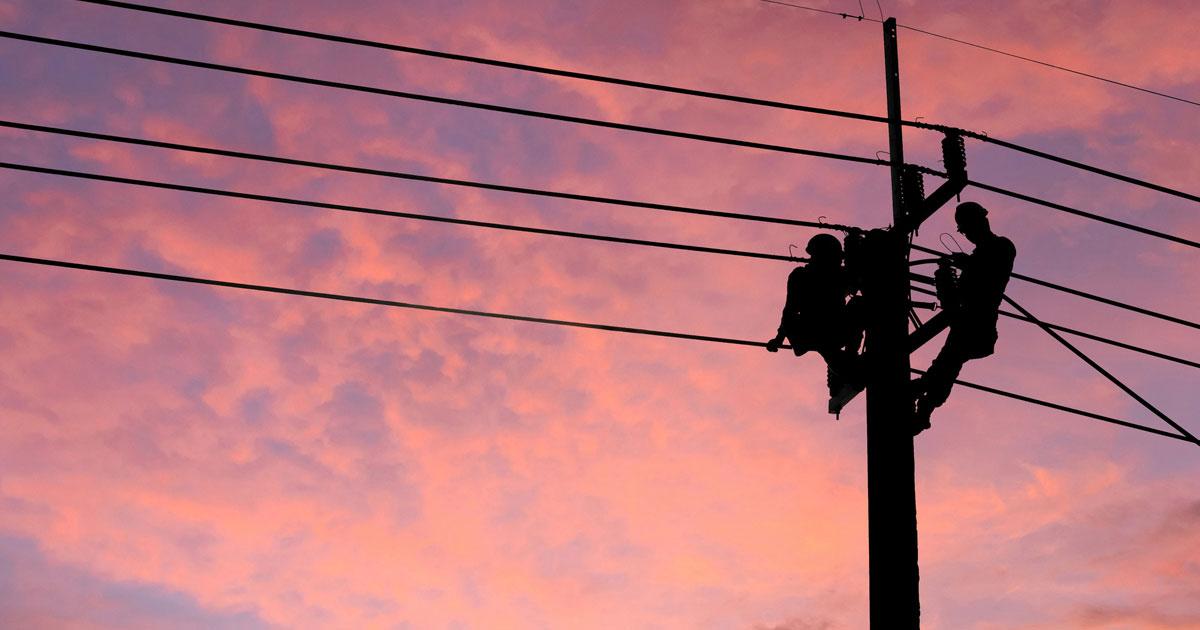