Politicians have destroyed more than 13 million jobs this year in a deluge of edicts aimed to fight the covid-19 pandemic. More than two hundred thousand Americans still died from Continue Reading

Politicians have destroyed more than 13 million jobs this year in a deluge of edicts aimed to fight the covid-19 pandemic. More than two hundred thousand Americans still died from the coronavirus, but the anticovid government crackdowns probably did far more damage than the virus. The covid crisis has also shown how easy it is for politicians to fan fears to seize nearly absolute power.

In March, Donald Trump proclaimed that “we are at war with an invisible enemy.” He also declared, “I’m a wartime president….This is a different kind of war than we’ve ever had.” Maryland’s governor, Larry Hogan, asserted that “every Marylander can be a hero, just by staying home” after he dictated a “shelter-at-home” order threatening a $5,000 fine and a year in prison for any Marylander who went outside in violation of his edict.

Almost 40 percent of households earning less than $40,000 per year have someone who lost his job in recent months, according to the Federal Reserve. The Disaster Distress Helpline, a federal crisis hotline, received almost 900 percent more phone calls in March compared with a year ago. A recent JAMA Psychiatry analysis warned that stay-at-home orders and rising unemployment are a “perfect storm” for higher suicide rates. A California health organization recently estimated that seventy-five thousand Americans could die from “despair” as a result of the pandemic, unemployment, and government restrictions.

In the name of saving lives, politicians have entitled themselves to destroy an unlimited number of livelihoods. Politicians in many states responded to covid-19 by dropping the equivalent of a reverse neutron bomb—something which destroys the economy while supposedly leaving human beings unharmed. But the only way to assume people were uninjured is to believe their existence is totally detached from their jobs, bank accounts, and mortgage and rent payments.

Covid policymakers have written themselves the letter that Cardinal Richelieu gave to one of his agents in the novel The Three Musketeers: “The bearer of this letter has acted under my orders and for the good of the state.” This carte blanche was sufficient to place murders and other crimes above the law and beyond reproach in France. In contemporary America, the same exoneration is achieved by invoking “science” and “data.”

Oregon’s governor, Kate Brown, banned residents from leaving their homes except for essential work, buying food, and other narrow exemptions, and also banned all recreational travel. Six Oregon counties have only one confirmed covid case, and most of the state has minimal infections. But schools, businesses, and other activities were slammed shut by government command.

Michigan’s governor, Gretchen Whitmer, imposed some of the most severe restrictions, prohibiting anyone from leaving his home to visit family or friends. Whitmer also severely restricted what stores could sell; she prohibited purchasing seeds for spring planting after she decreed that a “nonessential” activity. (Purchasing state lottery tickets was still an “essential” activity, though.) Covid infections were concentrated in the Detroit metropolitan area, but Whitmer shut down the entire state—including northern counties with near-zero infections and zero fatalities, boosting unemployment to 24 percent statewide. Her repression provoked fierce protests, and Whitmer responded by claiming that her dictates saved thirty-five hundred lives. She exonerated herself with a statistical formula that was painfully ethereal compared with the stark physical devastation in Michigan.

The shutdown order of Kentucky’s governor, Andy Beshear, resulted in the highest rate of unemployment in the nation—33 percent. But according to Senator Rand Paul, covid’s impact in Kentucky “has not been worse than an average flu season.” But that did not stop Beshear from forbidding people to attend church services and sending Kentucky State Police to attach notices to car windshields ordering church attendees to self-quarantine for fourteen days and reporting them to local health departments.

In New York, Governor Andrew Cuomo imposed a state lockdown and justified his edict: “If everything we do saves just one life, I’ll be happy.” So the governor is entitled to freeze the lives and movement of 20 million people, subverting their efforts to provide for themselves and their families to save one person? Most counties in New York State had five people or fewer who tested positive for coronavirus at the time of his decree, and most of the state has avoided the stratospheric casualty rate of the New York City area. Cuomo’s ludicrous formula exemplifies how politicians reap media applause for dramatic actions that have little or nothing to do with public safety.

Maryland politicians have destroyed more than four hundred thousand jobs in dictatorial responses claiming to thwart the coronavirus pandemic. “Nearly one in five Maryland workers have filed for unemployment” compensation, the Baltimore Sun reported. The situation is so bad that even the Washington Post recognized that Maryland’s covid “restrictions have crippled the economy and paralyzed daily life since mid-March.” But the shutdowns failed to prevent covid cases from increasing by fiftyfold or the death rate from rising a hundredfold. That dictate never made any sense for much of the state. Garrett County, for instance, has had only ten covid cases and no fatalities, but its schools and businesses were shuttered at the command of Annapolis.

Secrecy and hypocrisy have permeated covid policies across the nation. Maryland is busy hiring a thousand “contact tracers” to track down anyone who might have interacted with anyone who tested positive for covid. Privacy will be no excuse for failing to disclose personal contacts. However, at the same time, the Maryland Department of Health ordered local county health departments to cease disclosing which nursing homes have been ravaged by covid outbreaks, claiming that such information “‘serves no public health purpose’ and violates privacy laws,” as WJLA-TV reported. Most covid fatalities statewide have occurred in nursing homes. One might think that children would have a legitimate interest in knowing where their parents faced the greatest risk of dying, but no such luck in the Free State.

Why the secrecy? Reopen Maryland requested and was denied “information on whether…the state forced nursing homes to accept COVID-19 positive patients discharged from hospitals, as suggested by the Governor’s April 5 executive order and corresponding directives from the Maryland Department of Health.”

Similar policies in other states helped send the covid death rate into the stratosphere. Governor Cuomo, who callously compelled nursing homes to accept covid patients, will have no legal culpability for a policy that contributed to more than five thousand nursing home deaths in his state. Pennsylvania’s health czar, Rachel Levine, issued a similar order, contributing to thousands of nursing home deaths, and then removed her own 95-year-old mother from a nursing home to keep her safe.

The pandemic also revealed the lust by some politicians to perpetuate their power as long as possible on any shabby pretext. On May 15, Governor Hogan rescinded Maryland’s statewide stay-at-home order but permitted counties to extend it with their own decrees. Hogan’s announcement ending the state shutdown sparked a political pity party by Democratic officials in the Washington suburbs and Baltimore area. “All of us were taken aback by his announcement. We were hung out to dry,” whined Montgomery County executive Marc Elrich, who faced the burden of justifying perpetuating the lockdown for the million residents of his county. Elrich lamented that Hogan’s decision “makes it sound like it’s an arbitrary decision….[Hogan] kind of ignited this rebellion against what we were doing.”

The Washington Post summarized Elrich’s response: “Montgomery County rushed to create its own data dashboard last week, so elected leaders could justify to constituents why they remain stuck in a coronavirus shutdown.” But county officials are apparently being slippery, relying on arbitrary selection and manipulation of data to justify perpetuating arbitrary power. Maryland daily covid fatalities had fallen by more than 50 percent, but politicians did not want to loosen their grip. Anne Arundel County struck bureaucratic gold when it declared that its pandemic emergency would continue until “health equity” was achieved—whatever that means.

While much of the media has responded to the pandemic by painting prolockdown politicians as saviors, covid carnage was multiplied by incompetent federal agencies. Incompetent scientists at the Centers for Disease Control and Prevention contaminated key samples for creating a test in February.

Long after foreign nations had been ravaged and many cases had been detected in America, the Food and Drug Administration continued blocking innovative private testing. The FDA forced the nation’s most innovative firms to submit to its command-and-control approach regardless of the feds’ having little or nothing to offer. FDA commissioner Stephen Hahn shrugged off his agency’s disastrous policies: “There are always opportunities to learn from situations like this one.” Trump made bushels of false or inaccurate statements on the availability of testing early on that contributed to confusion and fear during the pandemic. Instead of speedy access to life-saving medical results, Americans were obliged to settle for Trump’s ludicrous assertion that “anybody that needs a test gets a test.” While Trump condemned people who purchased more food and supplies than they needed short-term, administration officials also floated a proposal for a presidential diktat to cancel all flights nationwide and lock everyone at home for two weeks or longer.

While that bizarre proposal was rejected, the pandemic spurred other “trial balloons” to see how much additional power government could seize. In March, media reports indicated that Trump’s Justice Department was considering asking Congress to approve suspending habeas corpus for the duration of the pandemic—which some experts say could last eighteen months. But Norman L. Reimer, executive director of the National Association of Criminal Defense Lawyers, warned, the proposed policy “says ‘affecting pre-arrest.’ So that means you could be arrested and never brought before a judge until they decide that the emergency or the civil disobedience is over.” The same type of pre-arrest power could be exercised to detain anyone suspected of being infected or failing to obey lockdown orders. Republican Utah senator Mike Lee, one of the most principled members of the Senate, tweeted in response to the news of the power grab, “OVER MY DEAD BODY.”

Because politicians have no liability for the economic damage they inflict, they have no incentive to minimize the disruptions they decree. Trillions of dollars of new deficit spending will be vexing American workers for many years. As Reason’s Matt Welch noted, “The estimated $3 trillion price tag on the first four batches of covid-19 stimulus, divided by 330 million increasingly underemployed US residents, equals $9,000 per capita, which has ended up where government payouts usually go: to entities with better connections than you.”

Permitting governments to seize boundless power on the basis of shaky extrapolations of infection rates will destroy our nation. Trump’s boast of being a “wartime president” should recoil on him after the government launched a preemptive attack on American prosperity. It will be years until we know how much permanent damage was inflicted by politicians’ panicky responses to the pandemic.

This article was originally published in the August 2020 edition of Future of Freedom. 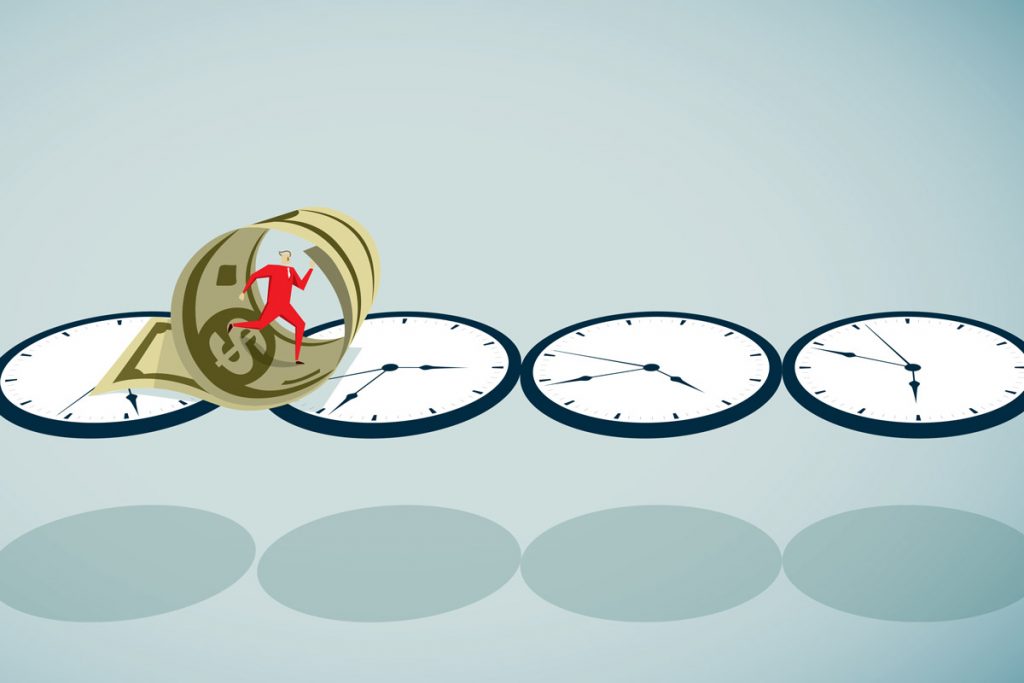 What You Should Do as These 8 Coronavirus Relief Programs End 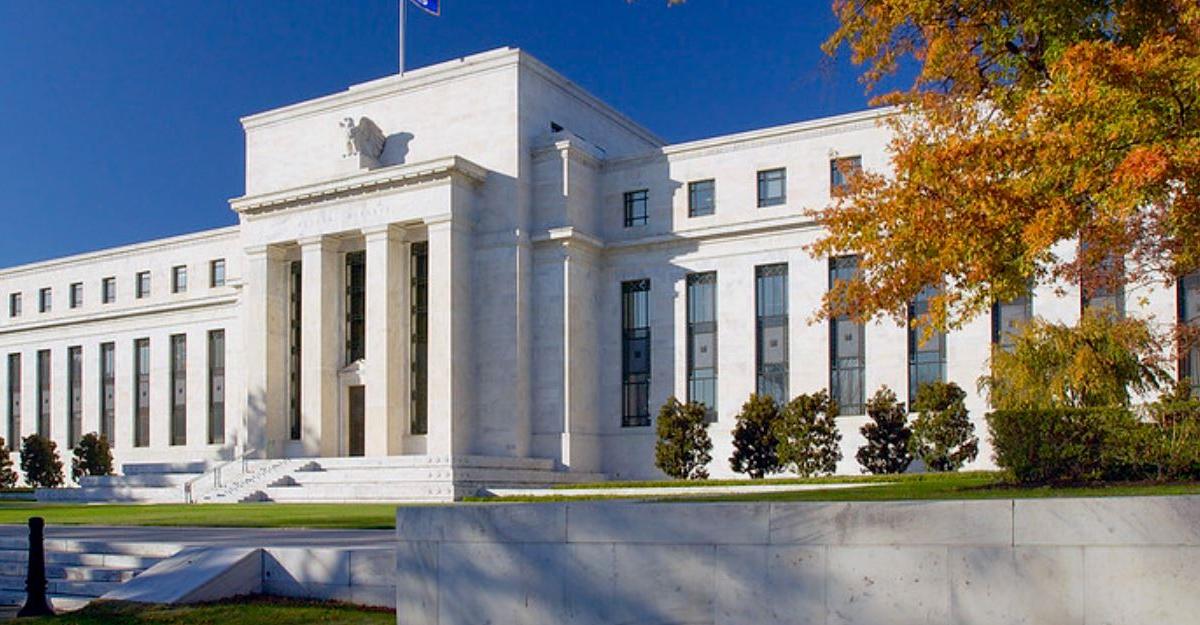 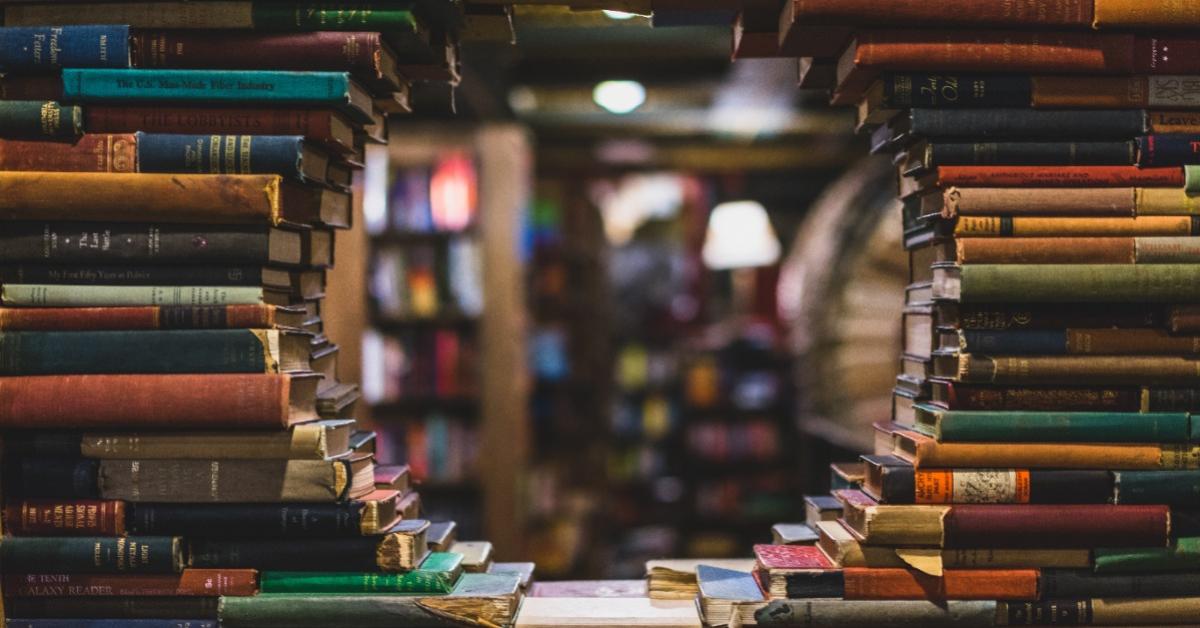 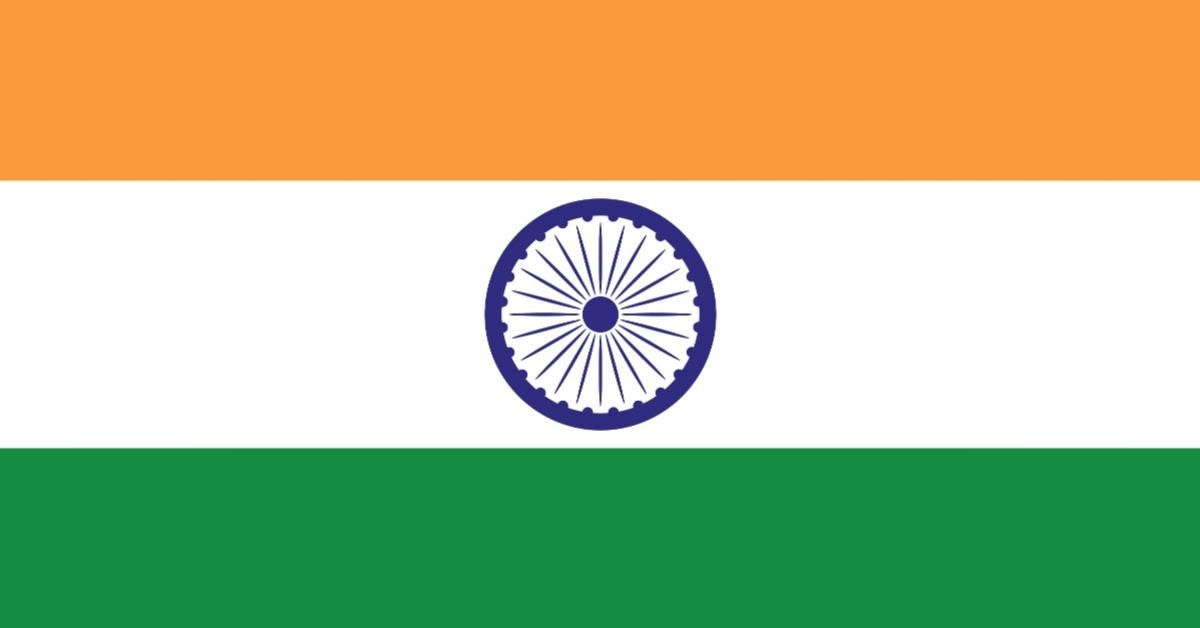 Leftists and Nationalists: A Brotherly Conflict in India