At 4:42 a.m. on this day a year ago [Friday, March 12], a Montgomery County SWAT team arrived outside of the bedroom where 21-year-old Duncan Lemp slept next to his Continue Reading

At 4:42 a.m. on this day a year ago [Friday, March 12], a Montgomery County SWAT team arrived outside of the bedroom where 21-year-old Duncan Lemp slept next to his pregnant girlfriend in his parents’ house in Potomac, Maryland. While other SWAT team members set off flash-bang grenades as part of the no-knock raid, one officer stepped forward with a fireman’s pike tool, smashed in the bedroom window, and pulled back the curtains. Another police officer stepped forward with a rifle and, moments later, shot Lemp five times.

Or at least that was the most recent version of the story of Lemp’s killing put forward by Montgomery County police in a report released on New Year’s Eve. However, back in March 2020, a few days after Lemp’s death, the county offered a totally different version, claiming that police entered the Lemp home, announced themselves as police, and encountered Lemp, who refused to “show his hands.” That version said nothing about the bedroom window or the actual shooting. The March version practically implied that Lemp died from a sense of guilt, rather than being shot at point-blank range. I wrote about this case for the American Conservative previously here, here, here, here, and here, and for USA Today here.

Lemp was outspoken on social media about his distrust of government; he also appeared to be a fan of Libertarian Party presidential candidate John McAfee. Lemp was also a proud gun owner. Toss a confidential informant into the mix, and that sufficed to justify a police assault difficult to distinguish from a Third World–style “extrajudicial killing.”

Montgomery County has disclosed only a trifling amount of information on Lemp’s killing, and only material that the county thinks absolves the police use of deadly force. The Washington Post and other local media have apparently exerted zero pushback against the cover-up. Perhaps because of Lemp’s political leanings, the Maryland American Civil Liberties Union has done almost nothing on the case.

One year after Lemp’s killing, here is key information that has not yet been disclosed:

The name of the policeman who killed Duncan Lemp. We also don’t know if that cop received a marksmanship commendation or bonus because all five of his shots hit Lemp. As David Simon, the writer who masterminded the television series Homicide and The Wire observed, “Without a name [of a policeman involved in a shooting], there’s no way for anyone to evaluate an officer’s performance independently, to gauge his or her effectiveness and competence, to know whether he or she has shot one person or 10.”

The videotape of police shooting Lemp. Whoops—out of luck on that score. Police body cams have been one of the most significant reforms in curbing police misconduct in this century. But, as Lemp family lawyer Rene Sandler disclosed, Montgomery County signed a labor agreement with the police union which allowed the SWAT team to “opt out of the truth and transparency by not being required to wear body cameras or videotaping a no knock raid.” Minutes after Lemp was killed, another police officer did come along with a camera to videotape the covered corpse, Lemp’s firearms, clutter around the house, and his mother sitting on a bed weeping. The county only disclosed that video footage (available here, here, and here) thanks to a lawsuit by Judicial Watch.

The formal raid plan that the SWAT team created prior to attacking the Lemp home. Police knew from Lemp’s online postings and from a confidential informant that Lemp was very apprehensive about a police raid and had firearms in his bedroom. Lemp’s mother, Mercedes Lemp, told me, “I will always wonder whether the police intended to kill Duncan from the start—there was never a search, never any regard for our family—the way they conducted themselves seems as if they intended to kill him even before the raid began.” The official plan would also reveal whether police considered any alternative to peacefully detain or arrest Lemp while his home was being searched. Police have provided no evidence that Lemp had any history of violence. But maybe the county’s flash-bangs were near their expiration date and needed to be used.

The name and background of the confidential informant who provided allegations that the police considered sufficient to justify a no-knock raid. Was that informant paid? Was he working off a previous conviction as part of a plea bargain? Had he provided doubtful information in the past? Lawyer Sandler said the informant provided false information on Lemp. The official report said the “confidential source” tipped off police that Lemp possessed firearms and “had made ‘anti-police’ statements in the past.” Will that be the prototype for the new federal definition of domestic terrorist?

The internal records that justified the police department’s conclusion that Lemp possessed an illegal assault weapon, a major justification for the no-knock approach. The December 31 report admitted that the police misidentified the firearm and that Lemp did not possess any firearms banned in Maryland. That report treated that issue as a paperwork error, rather than a fatal mistake.

Police department texts and emails postraid on how the police “spun” the case, including internal emails on how and why the official story of the killing changed between March 2020 and December 31, 2020. My attempts to get information from the county were almost entirely stifled. Progressive Montgomery County feels no obligation to disclose any details about its officers’ use of deadly force, and the County Council seems concerned only about police actions that could victimize minorities. The Lemp debacle did not deter County Executive Marc Elrich from designating the county police chief as one of the honorees installed in the County Human Rights Hall of Fame in December.

Grand jury transcripts and other evidence. When the county released its December 31 report, it received permission from a judge to selectively disclose excerpts that would exonerate the police—at least according to how police are scored in progovernment Montgomery County.

After Lemp texted his mother that he wanted a sturdier door for his bedroom in case of a police raid, his mother replied, “Let’s talk more when you’re home but you tell me to chill and but then you tell me we need a stronger door … I don’t want to live feeling like we need a stronger door—that is not chill and causes me stress and anxiety that keeps me up at night and literally makes me physically sick.” The county report did not disclose any texts or emails from police indicating that they became “physically sick” after killing Lemp. Lemp’s mother is prohibited from disclosing what she said to the grand jury.

Texts, emails, or other communications from Montgomery County Council members or County Executive Marc Elrich. Local politicians have pretended the Lemp killing never happened and the media let them get away with it—the same way that most of the New York media covered Governor Andrew Cuomo’s nursing home catastrophe last year. Last June, local politicians were all over the media condemning police brutality after the George Floyd killing in Minnesota. But for some reason, victims of the Montgomery County police like Duncan Lemp remain unworthy of notice.

Duncan Lemp’s phone. The police seized it when they raided his house and have refused to return it to the family, “claiming that they have an archaic law (provided no citation) that they are allowed to hold the phone for 99 years. You cannot make this stuff up,” groused lawyer Sandler.

Sandler is preparing to file a lawsuit against Montgomery County and perhaps that will unearth more facts in this appalling case. But it remains a disgrace that a police department in the county neighboring the nation’s capital can get away with disclosing so little after killing a young man in his bedroom before sunrise. An even bigger disgrace is that almost no one in the media or in the local, state, or federal government cares about the killing. 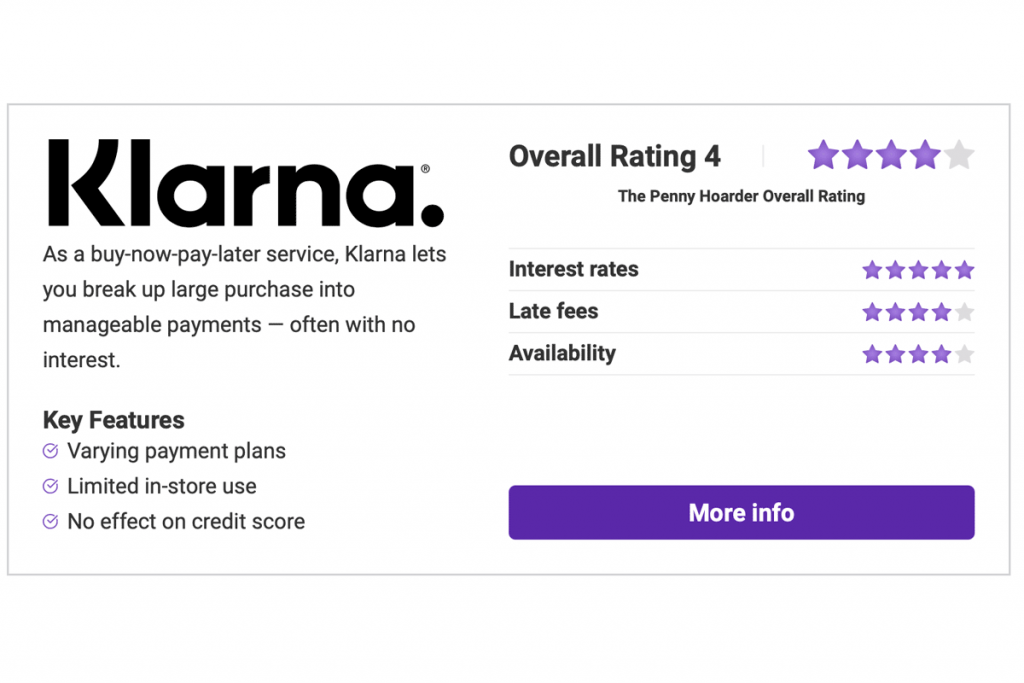 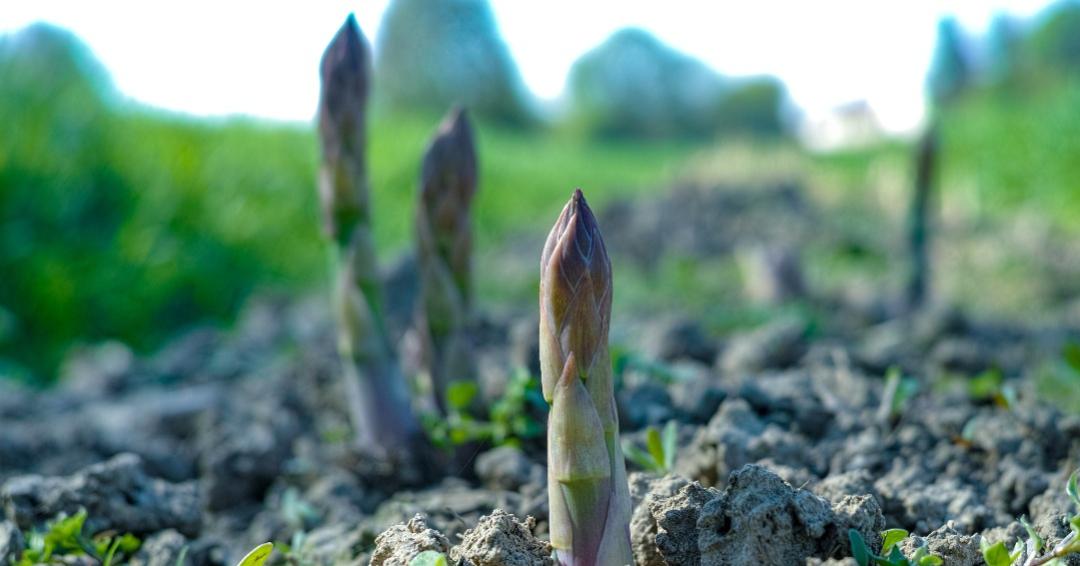 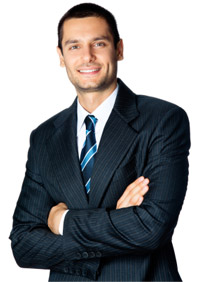 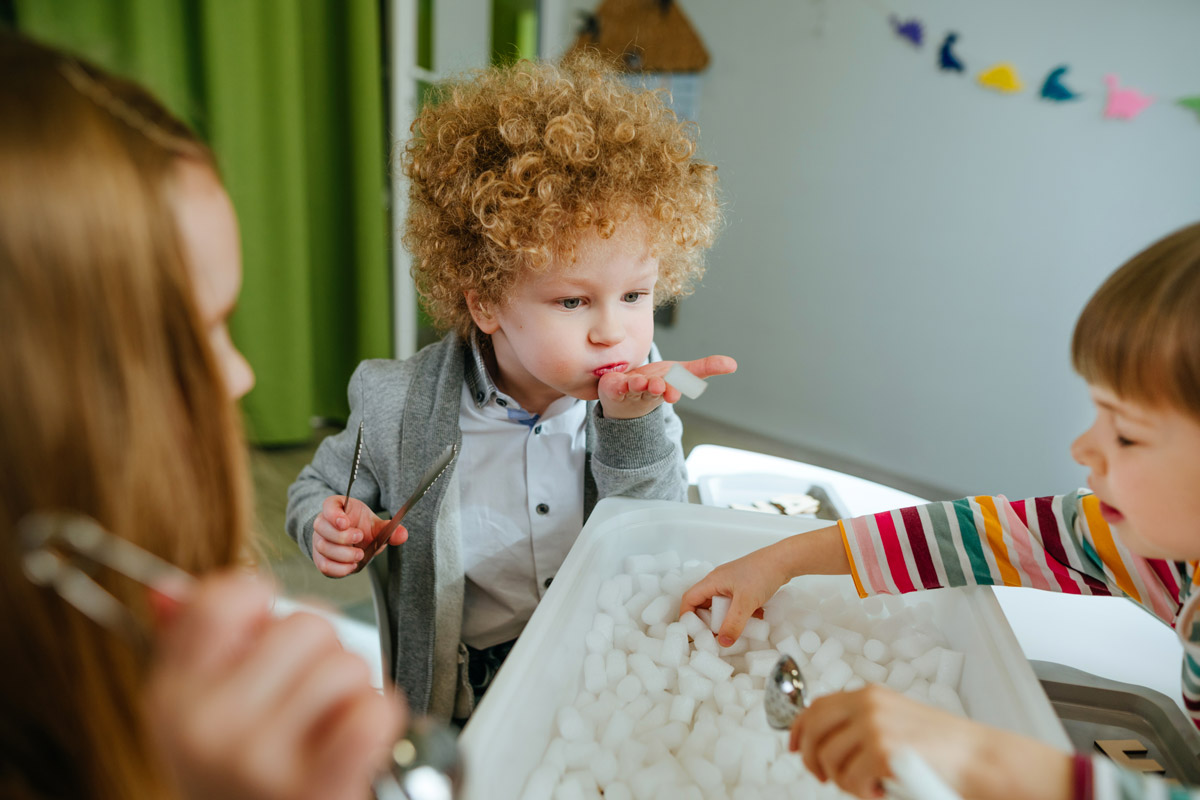