After years of controversy surrounding Nord Stream 2 the project is nearing its light at the end of the tunnel. The natural gas pipeline will connect Germany directly to Russia Continue Reading

After years of controversy surrounding Nord Stream 2 the project is nearing its light at the end of the tunnel. The natural gas pipeline will connect Germany directly to Russia by way of the Baltic Sea. In an instance of the U.S. not interfering in foreign affairs, President Joe Biden has decided against sanctions in favor of stabilizing transatlantic relations. This cooperation shows how far German-Russian relations have come and some of the challenges facing Europe in the future.

From World War to Energy Partnership

To say that Russia and Germany have had a history would be a mild way to describe the intensity that has characterized the fiery relationship between the nations over the years. This is especially pertinent to the 20th century as the two countries inflicted two world wars and traumatic occupations on one another with the backdrop of nuclear threats hovering in the background throughout the second half of the century.

In the decades after the Second World War, they developed ties whereby Germany increasingly purchased and consumed energy resources, specifically natural gas, supplied by Russia. Other European countries developed similar energy ties to Russia as well. Major East-West energy ties between Russia and Europe began in the 1960s with the rising demands for natural gas in a newly recovered Europe and a rising desire from the Soviet Union to export their supplies of energy. This created the conditions for a high level of mutual dependence and international economic cooperation through investments and contracts that proved resilient throughout the geopolitical ups and downs of the Cold War. All things considered, the Cold War ended in Europe without the bang of a major hot war feared by many analysts. In post-Cold War Russia, the gas industry of the former Soviet Union consolidated into the now state-owned corporation Gazprom, which owns the operations of Nord Stream 2.

Countries that depend on one another with mutual interests tend to favor peace over kinetic war. The threat of hostilities could cut off Germany’s lights and heating and a significant chunk out of Russia’s revenue. On paper at least, this disincentivizes conflict between them. Any sane observer would call this type of cooperation between Russia and Germany, at the very least, a stable situation that should be nurtured considering the historic track record between the two nations. Leave it to the U.S. to speak up against this otherwise amicable arrangement between two sovereign countries on the opposite hemisphere.

In recent years, the U.S. has expressed displeasure with the Nord Stream 2 pipeline. Along with voices from Poland and Ukraine, opponents against the establishment of the natural gas link between Germany and Russia point to the danger posed to European energy security and independence. From a business perspective, there is a competitive edge to the U.S. opposition to Nord Stream 2. American natural gas producing companies also have their eye on the German energy market and the U.S. government took aim at Nord Stream 2 with this mind, specifically offering the delivery of liquefied natural gas (LNG). Still, the Russian option is more cost-effective and Germany is projected to further cut costs in transit through Eastern Europe.

In particular, Ukraine sees a diminishing economic position from Nord Stream 2 cutting into its revenue as a transit country for Russian gas to Central Europe and also its political position as it sees the completion of Nord Stream 2 as a betrayal by the West, going as deep as its ambitions for NATO membership. From this perspective, the pipeline drama appears to reveal the U.S. and Europe’s waning willingness to cater to the complicated political position of Ukraine vis-à-vis Russia.

Neither the U.S. nor Eastern Europe’s political objectives can obfuscate the value of German-Russian cooperation. Isn’t a state of mutual interests between these countries more favorable to the bitter conflicts that they experienced in the past? That’s not to downplay the risks of Germany continuing to depend on Russia for roughly 35% of its natural gas imports. There is a non-zero possibility of Russia using this dependence as political leverage at some point, but Germany’s energy consumption, both imported and domestically produced, is diversified across a number of renewable and traditional sources.

And if Russia really turns off the gas, then the U.S. could just send the American-produced natural gas that it was advocating for in the first place. After all, it wouldn’t be the first time that the U.S. delivered supplies to a German population facing shortages imposed by Russian-led policy. Hopefully, increased interdependence and overlapping interests will help to shape a future of stability in Europe and continue the precious absence of another major war on the continent. 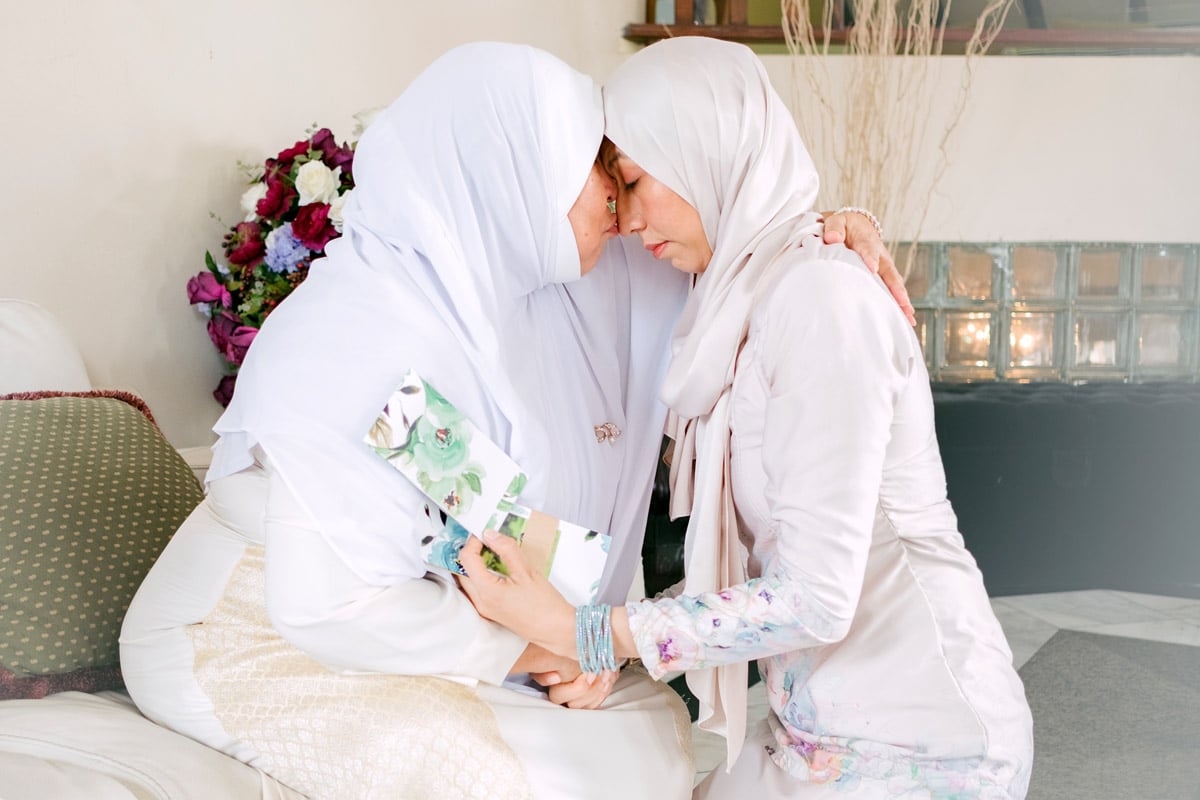 Dear Penny: Do I Owe My Parents Part of My Paycheck? Distinction Between Businessman And Entrepreneur With Home Prices Soaring, Shoppers Fear Buying at the Top of a Bubble