With President Joe Biden’s nomination of Ketanji Brown Jackson to the US Supreme Court, the usual suspects are weighing in with the usual rhetoric about the candidate. In nominating Jackson, who Continue Reading

With President Joe Biden’s nomination of Ketanji Brown Jackson to the US Supreme Court, the usual suspects are weighing in with the usual rhetoric about the candidate. In nominating Jackson, who is black, Biden declared:

I believe it’s time that we have a court that reflects the full talents and greatness of our nation with a nominee of extraordinary qualifications, and that we inspire all young people to believe that they can one day serve their country at the highest level.

On the Republican side, Sen. Lindsey Graham of South Carolina, who recently voted to confirm Jackson to the Washington, DC, court of appeals, declared that Jackson’s nomination constituted a victory for “the radical left.” Likewise, Sen. Ted Cruz of Texas sees the nomination as tantamount to “racial discrimination” because Biden had previously promised this SCOTUS slot to a black female. Said Cruz:

What the president said is that only African American women are eligible for this slot, that 94% of Americans are ineligible. The way Biden ought to do it is to say “I’m going to look for the best justice,” interview a lot of people, and if he happens to nominate a justice who was an African American woman, then great.

In other words, Cruz wants the SCOTUS selection to be a meritocracy in which the president appoints “the best and the brightest” to this high government position. Of course, we have dealt with the “best and the brightest before,” from Franklin Roosevelt’s “Brain Trust” that managed to put the “great” in the Great Depression and John F. Kennedy’s “whiz kids” that gave us the debacle in Vietnam.

To claim that presidents should seek to place the “most qualified” jurists on the high court is to ignore the history of Supreme Court appointments as though they were not political. Franklin Roosevelt appointed Hugo Black of Alabama, who was a member of the Ku Klux Klan (something FDR and his administration tried to hide from the public), not because Black was a great jurist, but because he was from the South and was a fervent supporter of the New Deal. Roosevelt needed support from Southern Democrats and he also wanted to ensure that the Supreme Court would support his New Deal programs. Not surprisingly, Black faithfully supported those programs and anything else from Congress that expanded state power.

President Ronald Reagan appointed Sandra Day O’Connor to SCOTUS to fulfill a campaign promise to appoint a woman to the court, and Day was the most decorated Republican female judge. The appointment of Clarence Thomas followed the retirement of Thurgood Marshall. President George H.W. Bush did not want to be accused of racism for appointing a white man to fill Marshall’s position, and Thomas was the best-known black Republican judge at the time.

Likewise, when Bill Clinton appointed Ruth Bader Ginsberg to the high court, he was sending a clear message that his administration supported abortion rights. Ginsberg was a reliable (and predictable) vote on abortion and other issues. In fact, one can usually predict how justices will vote on most issues (although they do surprise at times).

Regarding Biden’s nomination of a black woman to the high court, it is ironic that when Biden was in the US Senate and was chairman of the Senate Judiciary Committee, he threatened to filibuster the nomination of another black woman to the court, Janice Rogers Brown, forcing President George W. Bush to withdraw the nomination. Brown clearly was as qualified as most of the others on the court, but her ideological and judicial leanings offended Biden and the Democrats. (It is doubly ironic that Biden now claims that the filibuster is a relic of “Jim Crow” but had no problem using it to submarine the nomination of a black person.)

Thus, one can say that American political and academic elites are well represented on the Supreme Court. Whether these justices represent the “best and the brightest” legal talent is another matter. Interpreting laws is not like interpreting math problems; instead, it is about coming up with interpretations that please a certain constituency.

Take Janice Rogers Brown again. The Democrats and certainly much of the legal establishment claimed she was “unqualified” not because of defects in her intellect, but because she was critical of a number of government programs. Brown certainly didn’t have an elite upbringing, being born to a sharecropper in Alabama, and received her undergraduate education at Sacramento State University and her law degree at UCLA. As a jurist, her opinions ranged from conservative to libertarian, and her speeches definitely rankled the political establishment, but no one could challenge her intellect.

Brown was kept from the high court for the same reason that Jackson will be confirmed: politics. There is no “meritocracy” here. Justices do not approach the law as though they were philosopher-kings. Reality is different; the last thing politicians want is for justices to go rogue and apply the law as it is written or, worse, actually try to establish whether or not a law actually fits within the legal parameters of the US Constitution. Instead, they want Lady Justice with her eyes wide open, putting her thumbs on the scale. 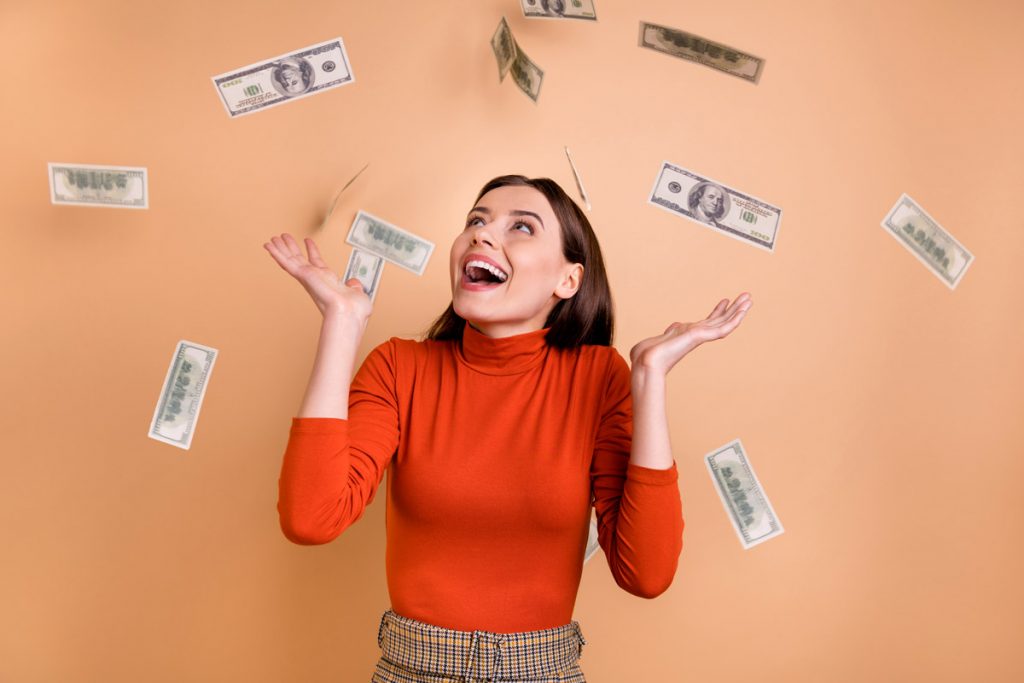 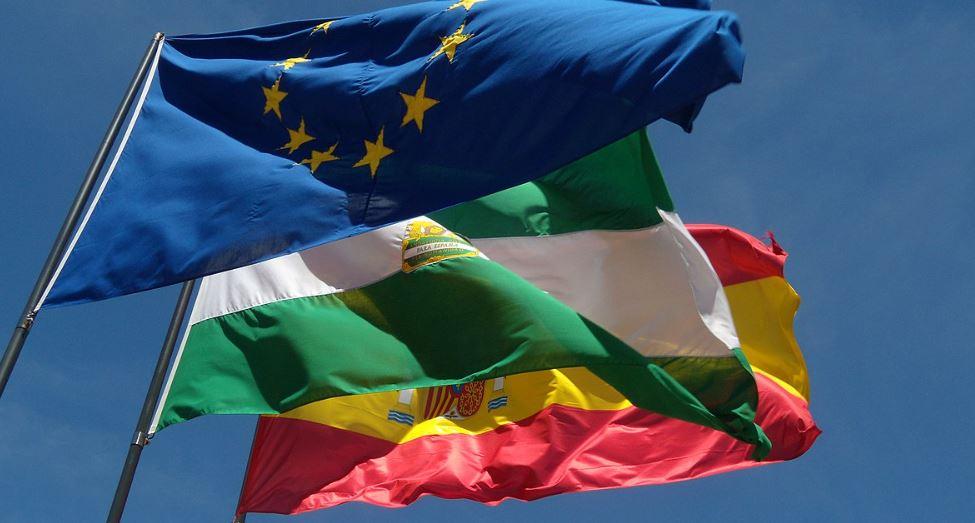 How the World Embraced Nationalism, and Why It's Not Going Away Soon 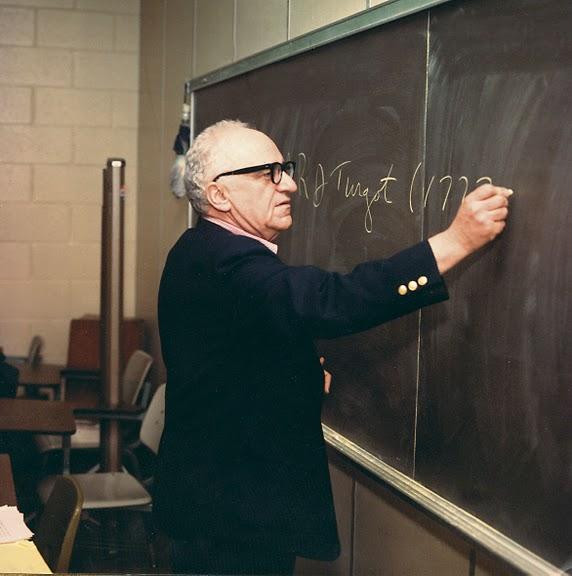 What Made Rothbard Great