Ken Lyons had a sneaking suspicion he was paying too much for his weekly lawn service. At first, Lyons, who is The Penny Hoarder’s visuals director, was more than pleased Continue Reading

Ken Lyons had a sneaking suspicion he was paying too much for his weekly lawn service.

At first, Lyons, who is The Penny Hoarder’s visuals director, was more than pleased with the lawn work. The person he hired was just starting his lawn business and had a few good reviews on Nextdoor, the hyperlocal social networking site that connects users with goods and services. So Lyons thought the $200 a month price was more than fair for better service.

For the first couple of weeks, the service was better. But after that, the quality fell off and wasn’t any better than what he had before. It was easier to accept a lower level of service when he had only been paying $125 a month.

Instead of chatting with a neighbor at the end of the driveway, the way one might in a more analog era, Lyons decided to turn to Nextdoor for advice. He wanted to poll his neighbors and learn what they paid. Sure, lawn sizes differed, but most lots are similarly sized.

Armed with those results, Lyons texted his lawn person.

“My budget just can’t keep paying $200 a month, and it really is higher than my neighbors are paying,” he wrote in a text. “Can we come down on that?”

The lawn service owner agreed to lower his price to $140. The Nextdoor poll saved Lyons $60 a month.

He’s continued to use the site for advice on other home repairs. He recently learned through Nextdoor that a number of his neighbors were able to get insurance coverage to replace their roofs after a windstorm in his neighborhood that was strong enough to pull up shingles.

He decided to go through the process himself and see if his insurance would cover his roof. At the same time, he found a roofing contractor that had good reviews online sprinkled in with some bad reviews. He chalked up the bad ones to being in construction — there will always be someone unhappy with the work. But in the two to three months it took for the insurance claim to get approved, Lyons learned that the business had garnered about 50 complaints on the Better Business Bureau.

It turns out that the company had recently expanded into his neighborhood and were searching for work door-to-door. They hired subcontractors to do the roofing work, and more than one of his neighbors had a new roof that was already leaking. Worse yet, the company wouldn’t come to fix it.

Lyons learned all of this online. It meant that he was able to get his roof covered in the first place and then find a better company to do the replacement.

He advises people to use Nextdoor for other services, not just those around the house. He sees posts recommending doctors and car repair shops. He even sees advice for fixing things yourself and saving the consumer a couple hundred dollars.

And now Lyons is a true believer in the power of Nextdoor because of his personal experiences.

“It told me, ‘Hey this is effective. I can actually do this,’ ” Lyons said. “It’s giving me some power as a consumer to do my own research and not even rely on something like Angie’s List. I can actually just go and get data from my neighbors on what they’re paying.”

Elizabeth Djinis is a contributor at The Penny Hoarder. 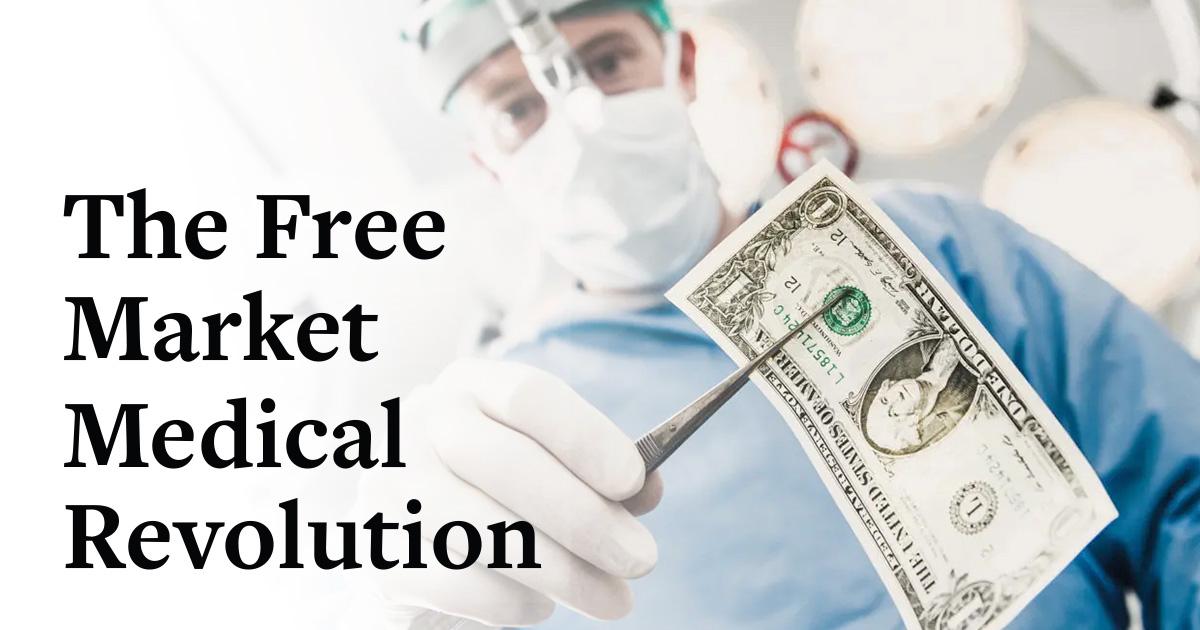 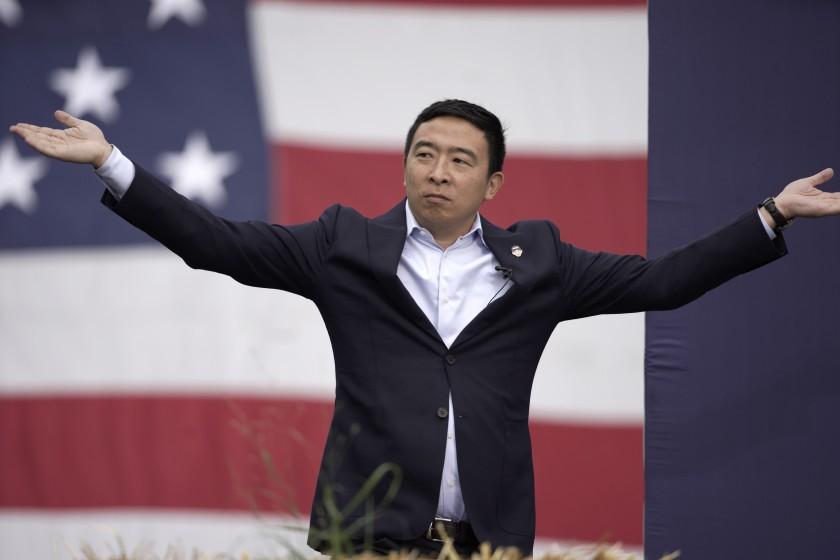 UBI and the Road to Serfdom 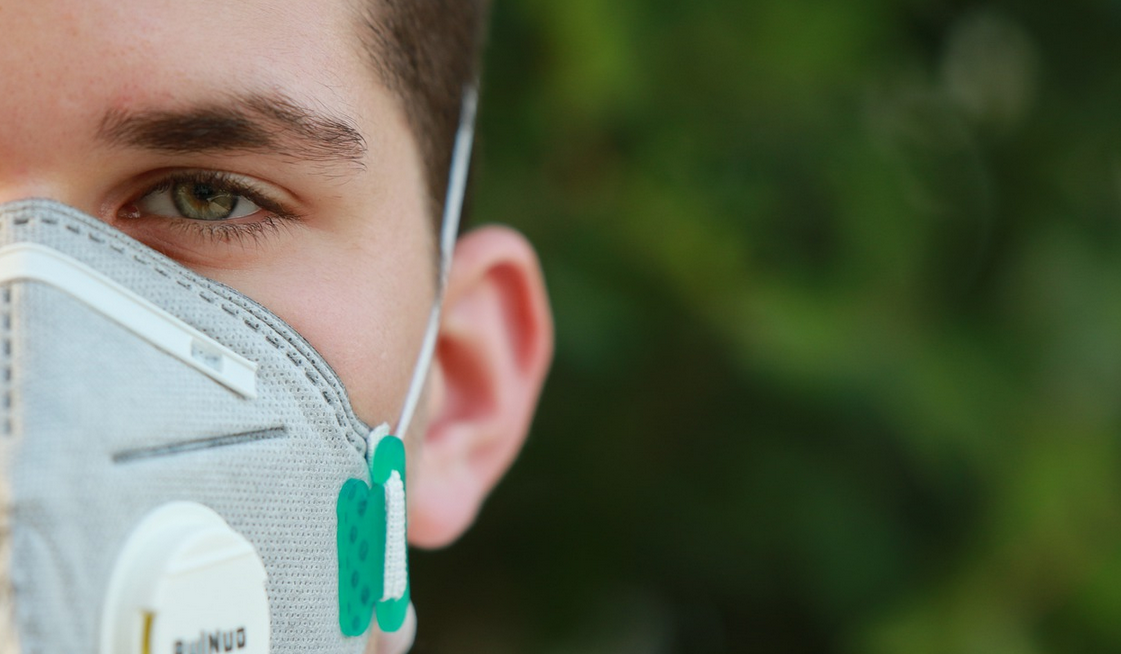 The Great Barrington Declaration: A Few Words of Caution 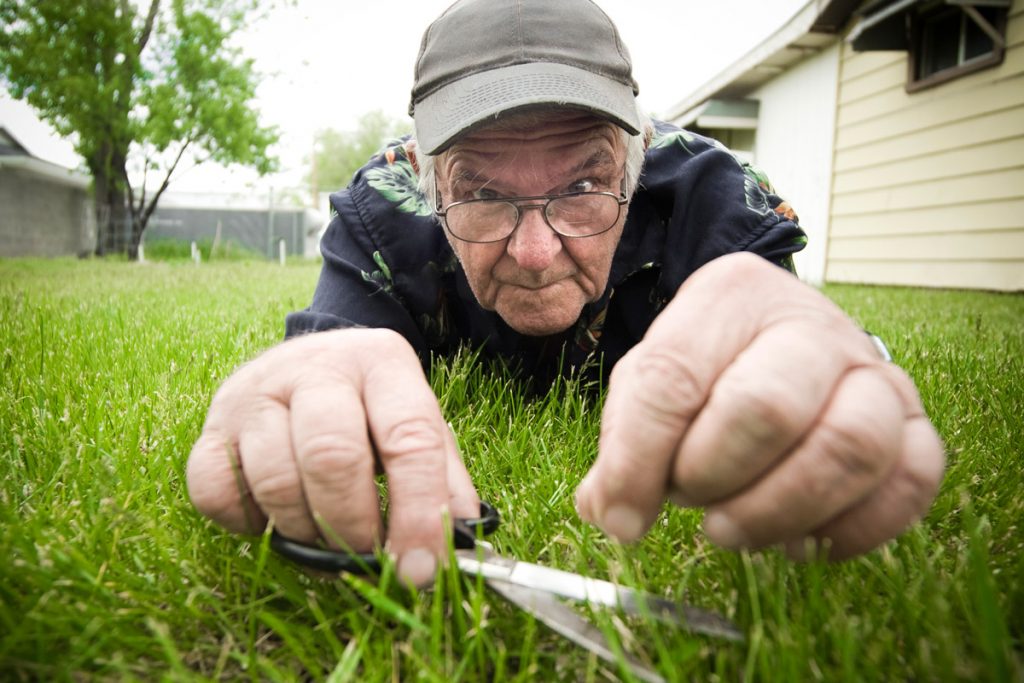