As hard as it is to believe, the Chinese regime is still employing a “zero covid” strategy and claims it can eradicate covid entirely through lockdowns and vaccinations. China’s draconian, Continue Reading

As hard as it is to believe, the Chinese regime is still employing a “zero covid” strategy and claims it can eradicate covid entirely through lockdowns and vaccinations. China’s draconian, nightmarish, near-total lockdown policy—which is notably still “necessary” in spite of widespread vaccination—has recently been revived in Shanghai where residents are now struggling to find food. But the regime has only doubled down on the policy, with Chinese President Xi Jinping declaring that “persistence is victory.”

This approach has no basis in any actual science, however, and contradicts decades of epidemiological research condemning lockdowns. Moreover, a 2021 joint study from USC and the Rand Corporation concluded “excess mortality increases” following “the implementation of SIP [shelter-in-place] policies.”

This week, a new study published by the National Bureau of Economic Research found that the states with the harshest lockdowns tended to perform the worst in a composite measure of mortality, economic performance, and education. The states that performed the best were in many cases states where lockdowns were weak or nonexistent, with Utah and Nebraska at the top of the list.

The study, authored by Phil Kerpen, Stephen Moore, and Casey B. Mulligan, also concluded that antilockdown Florida, Arkansas, West Virginia, and Utah “were outliers” that performed unexpectedly well compared to their neighbors. Prolockdown California, Illinois, New Mexico, and Colorado, on the other hand, performed more poorly than their neighbors.

The chief value of the report is that it takes economic, educational, and health variables and normalizes them across states. For example, it’s difficult to meaningfully compare economies when some states are far more reliant on service industries than others. In this case, the authors find the “combined economic performance” for states taking the nature of each state’s economy into account. By this metric, the states that performed the best during the pandemic were lockdown-light states Montana, South Dakota, Nebraska, Idaho, and Utah. The states with the worst outcomes were lockdown-heavy Hawaii, New jersey, Connecticut, New York, and Illinois.

On the matter of education—which the authors note is closely tied to both economic performance and mortality in the longer term—the authors look at bans on in-person education, state by state, and presumed resulting “learning loss.” In this case, the best performers were Wyoming, Arkansas, Florida, South Dakota, and Utah. The worst performers were California, Oregon, Maryland, Washington, and Hawaii.

Of course, if faced with statistics such as these, lockdown advocates are likely to admit that lost educational opportunities and lost economic prosperity are unfortunate. But, they will say education and property rights had to limited in the name of preventing mortality and protecting “public health.”

So what do we find when examining actual mortality and health outcomes? In this case, the authors controlled for key health variables like the prevalence of obesity, diabetes, and old age.

Moreover, this measure emphasizes just how irrelevant lockdowns can be when looking at mortality outcomes. For example, if we look beyond just the top and bottom five in the mortality rankings, we find some interesting comparisons.

Adjusting for age and obesity, Florida and Michigan are virtually identical in spite of the fact Michigan under governor Gretchen Witmer locked down long and hard. Florida by contrast is known for abandoning both lockdowns and mask mandates early. The state of Georgia—which was accused of embracing “human sacrifice” when it abandoned lockdowns early on—ranks better than much of New England (i.e., Massachusetts, Connecticut, Rhode Island) which was notable for harsh covid mandates.

Rankings that fail to adjust for obesity and age, of course, miss key factors, and this could be seen in the fact that unadjusted covid outcomes tend to be especially poor in the Deep South. But the Deep South is also where obesity rates have long been among the highest, reflecting poor health outcomes in a variety of issues. Meanwhile, we should generally expect the best health outcomes from western states (excluding New Mexico, which is a regional outlier in terms of obesity) where residents tend to be thinner and in better health. Residents are generally in better general health in New England as well.

Yet, once we adjust for these variables, the usual patterns don’t hold up at all. Instead we find no clear connection at all between the length and severity of mandates and mortality outcomes.

Of course, even if lockdowns states were shown to be reliably and indisputably among those states with the best health outcomes, that would still not justify the forced closure of businesses and violations of basic human rights like the right to seek income and the right to travel. Basic human rights don’t disappear simply because an unelected health workers declares an emergency. 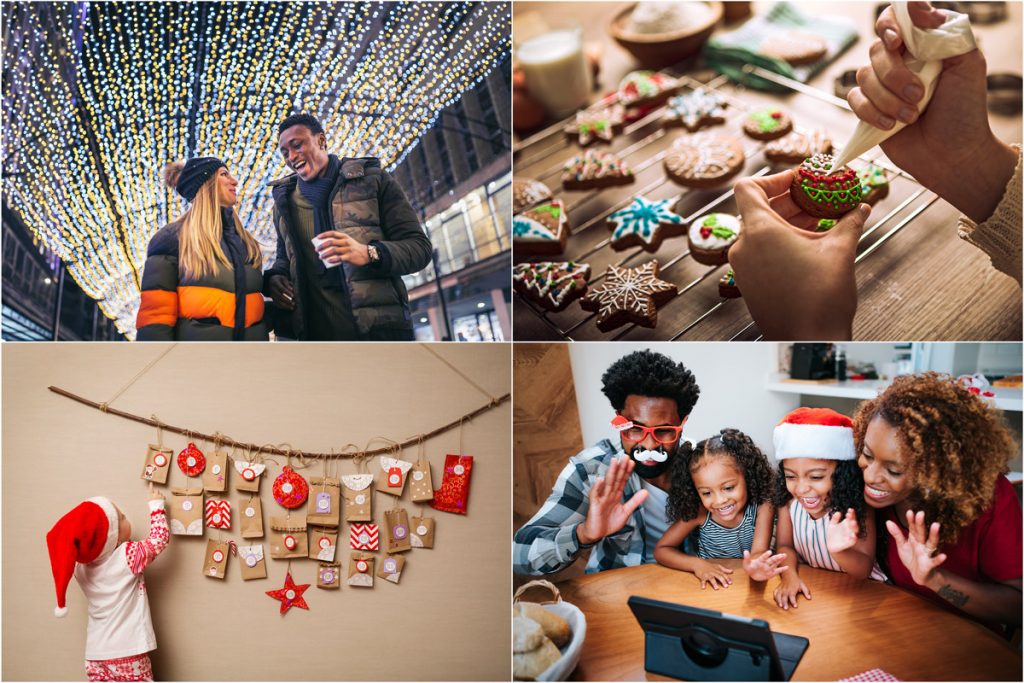 5 Affordable Ways to Celebrate the Holidays in 2020 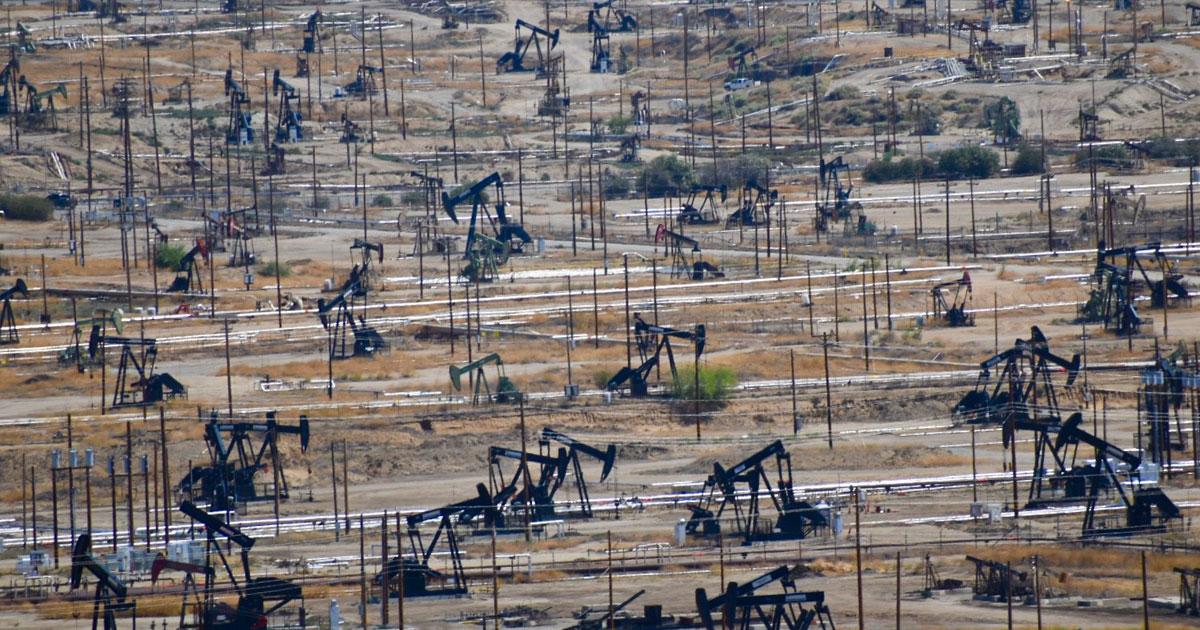 4 Ways to Make Sure You Don't Slide Back Into Debt 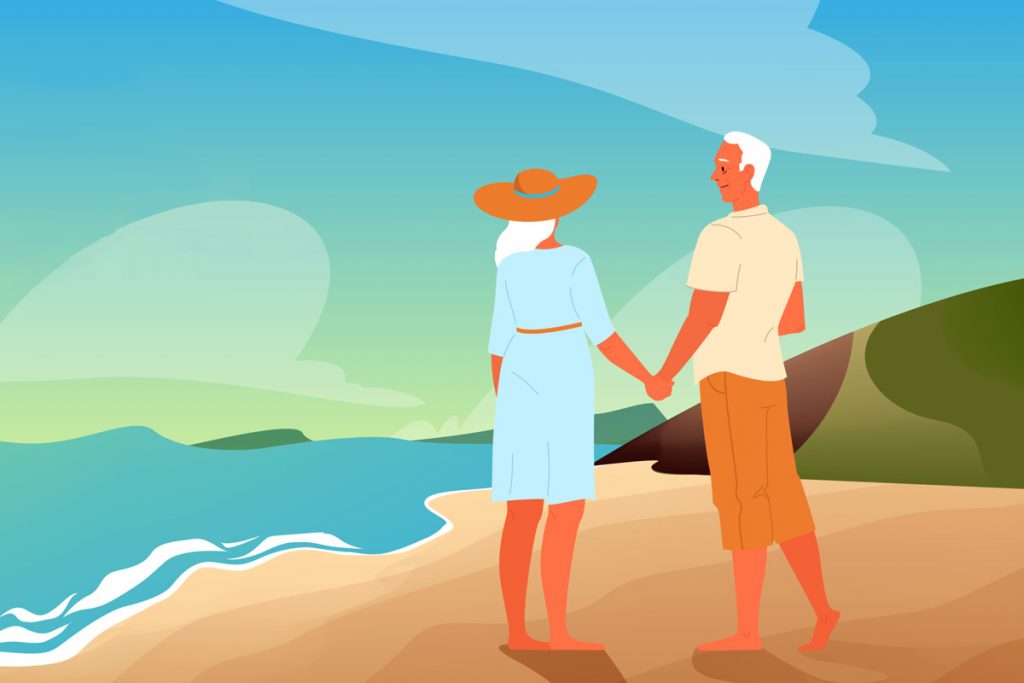 Dear Penny: We Want to Travel Post-COVID, but He's Too Poor