Murray Rothbard was a polymath, and philosophy is one of the fields to which he made important contributions. When people think of him as a philosopher, though, they often have Continue Reading

Murray Rothbard was a polymath, and philosophy is one of the fields to which he made important contributions. When people think of him as a philosopher, though, they often have in mind only his work in ethics and political philosophy, found, for example, in The Ethics of Liberty. His work in this area is of great significance, but he wrote about other areas of philosophy as well, and in this week’s article, I’d like to consider an important argument he made in epistemology, the theory of knowledge.

The issue he was concerned with arises in this way. Mises says that economic theory for the most part is known a priori. (I say “for the most part,” because economic theory also includes subsidiary postulates that are not known a priori.) In what follows, I’ll be talking about a priori “judgments” or “propositions” rather than “concepts,” because for our purposes this makes things easier, even though Mises himself usually talks about a priori concepts.)

By an a priori judgment, I mean one that can be known to be true without having to test it by experience. It can be known to be true just by thinking about it. For example, I know that “2 + 2 = 4” is true just by thinking about this judgment. Once I do so, its truth is clear to me. I don’t have to test it by counting collections of two objects added to collections of two other objects to see whether the judgment survives testing. A problem that now arises is this: How can judgments of this kind give us knowledge about the real world that we live in? You can’t discover the truth, it is claimed, just by thinking about it: you have to investigate the world empirically, i.e., though your senses. Rothbard has a very interesting response to this. You probably think I’m now going to discuss that response, but I’m not—that’s a topic for another time.

Rather, I’m going to address another twist in this tangled tale. Mises’s large claims for a priori knowledge were out of philosophical fashion when he wrote, at least among economists who thought they knew something about philosophy. Some of these economists tried to make Mises more palatable to the mainstream of the profession by watering down the meaning of a priori. His one-time student Fritz Machlup was one of these, and he developed an account of the a priori that anticipated influential later work in the philosophy of science. Rothbard offered a brilliant and neglected criticism of this account in his article “In Defense of ‘Extreme Apriorism’” and this I consider to be a substantial contribution to the theory of knowledge.

Machlup argues in this way. Even though Mises talks about the a priori, we don’t have to take him as departing from the standard method of empirical science. In order to test the propositions of a theory, we have to make certain assumptions. Without these core assumptions, which are immune from testing, we couldn’t carry out empirical tests at all. It doesn’t matter whether these assumptions are true or false in reality: they are held true within the theory. Norwood Russell Hanson and Imre Lakatos, independently of Machlup, developed similar accounts later, and these have become influential.

Rothbard rejects this totally. He compares Machlup’s view with that of Terence Hutchison, an economist who argues that all parts of a theory, including the theory’s assumptions, should be tested. Rothbard says:

The crucial difference is that Professor Machlup adheres to the orthodox positivist position that the assumptions need not be verified so long as their deduced consequents may be proven true—essentially the position of Professor Milton Friedman—while Professor Hutchison, wary of shaky assumptions takes the more empirical—or institutionalist—approach that the assumptions had better be verified as well. Strange as it may seem for an ultra-apriorist, Hutchison’s position strikes me as the better of the two. If one must choose between two brands of empiricism, it seems like folly to put one’s trust in procedures for testing only conclusions by fact. Far better to make sure that the assumptions also are correct.

Rothbard’s criticism is simple and devastating. He says that a statement is either true or false. There is no such thing as a special kind of truth, “truth within a theory.” You can refuse to test certain propositions, and in that sense you are “holding them to be true,” but that is a bad procedure if you are aiming to establish an empirical science.

In making this criticism, Rothbard is not abandoning praxeology for positivism, or failing to see that he is using a point inconsistent with praxeological reasoning. His claim applies only to “nominal” definitions, that is, statements that a term is being used in a certain way. Nominal definitions aren’t true or false. This leaves room for “real” definitions, which aren’t postulated, but are directly grasped essences. Far from rejecting real definition, Rothbard uses a real definition to show why the action axiom is true. On this more later. 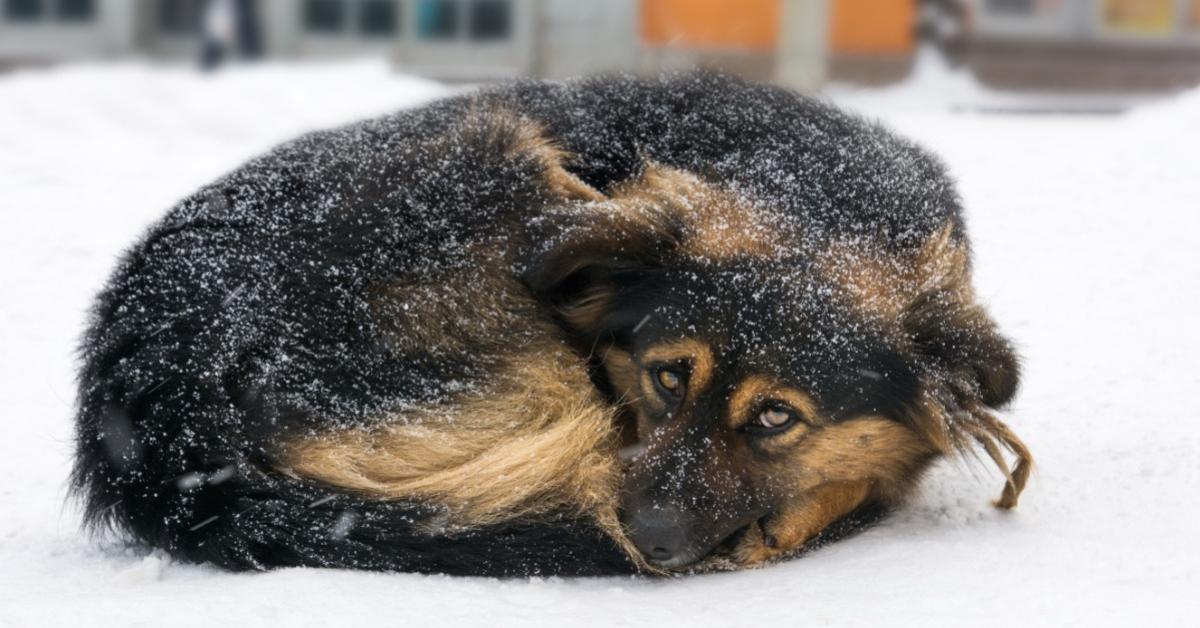 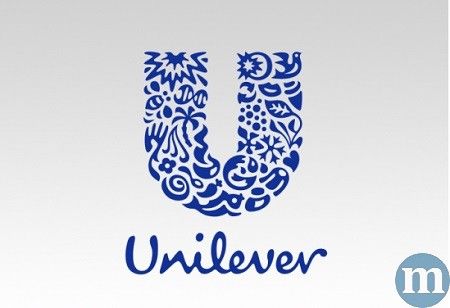 The Importance Of Danger In Entrepreneurship 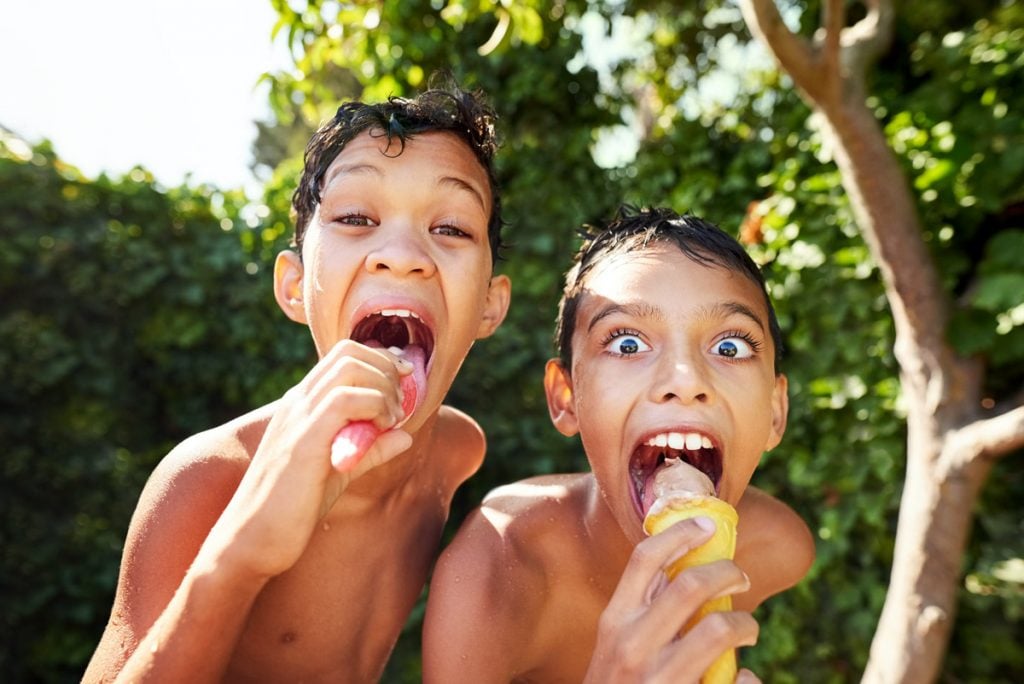 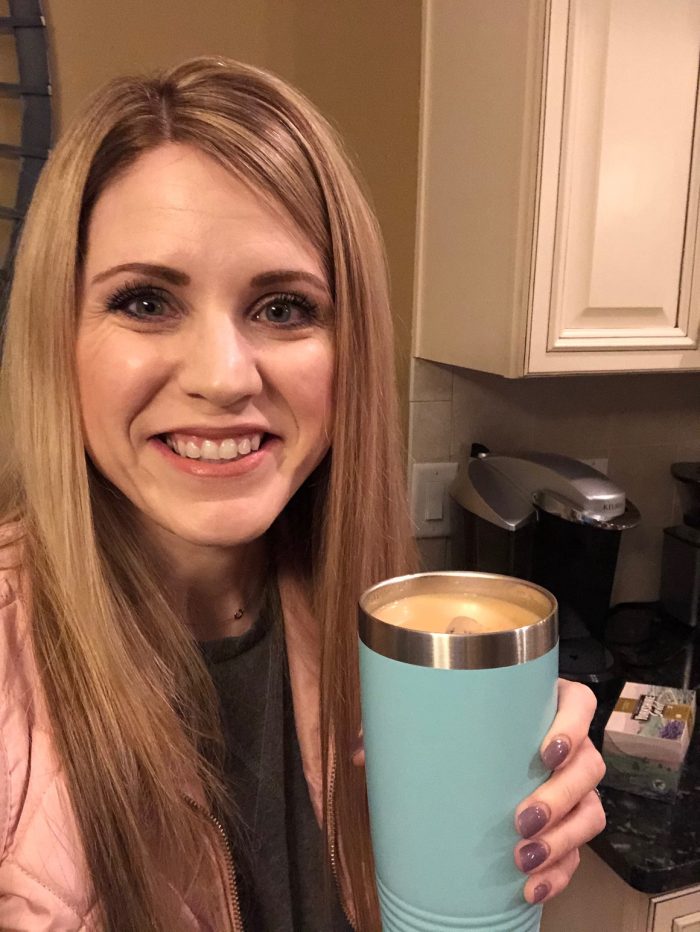