As someone who has written about public policies for three and a half decades, I have often struggled with the slipperiness of how words are used, because many people become Continue Reading

As someone who has written about public policies for three and a half decades, I have often struggled with the slipperiness of how words are used, because many people become confused by using words without thought. That gives power to those who can manipulate word meanings to mislead others. In turn, it incentivizes equivocation (when the meaning of a key term or phrase is changed in the course of an argument) in public policy discussions, because that logical fallacy can be used to create a cornucopia of ways to rob Peter to benefit Paul using the coercive power of government.

Leonard Read, creator of the Foundation for Economic Education and who wrote about public policies for about a decade longer than I have, also had to combat the distortions created by the 24/7 linguistic confusion factories that feed off government growth beyond its justified role of defending our rights, which allows the creation of uncountable possible Peter-to-Paul redistributions. Read’s reflections on this issue in “Loot,” chapter 3 of his 1978 book Vision, are worth bringing back to light, as current politics revolves around more looting than ever before.

Ideas … shape our way of life and mold our very being. However, we think in words; and what we mean by the words we use, and what others think we mean by them, may range from the bright lights of creativity to the dark shadows of destruction [due to] their misuse and the consequent misunderstanding and confusion.

We also need … words to explain how freedom works its wonders. And what words will best describe and explain freedom’s opposite? How does one make it clear that accepting coercively confiscated “benefits” is just as sinful as the confiscation itself … true of thousands of … ignoble schemes[?]

The acceptance of plunder is as sinful as the plundering itself. But where are the words to portray the sinful nature of plunder?

Many of us, over the years, have used the words “special privilege” to describe freedom’s opposite—the plundering way of life. But these words no longer serve to describe the undesirable; they have lost their derogatory impact. So widespread is the practice of plunder that what were at one time devised as special grants of political power—and were more or less clearly recognized as such—are now claimed as the inalienable rights of the special class spawned by such privileges. Among pigs at the trough, there is no stigma.

Read has a different term in mind to restore the earlier, more accurate, understanding and the justifiable negative connotations of special privilege and plunder.

Why not use another word that has a chance of clarifying our meaning? Let’s try an acronym … Living Off Others Thoughtlessly—LOOT!

Looting is an accurate synonym for plundering and still carries a sharp verbal sting which most of us would rather avoid.

How does thinking in terms of government-enabled looting improve our society?

Many among us today are thoughtlessly living off the labor of others.

Throughout history there have been looters of this or that variety. But we seem now to be confronted with a progression of such harmful behavior. As more and more people have abandoned moral scruples—feathering their nests at the expense of others—looting in its countless forms has more and more become a way of life.

Emerson wrote, “Thought is the seed of action.” Honest, moral and sound economic thought results in commendable and creative action; each person serves himself through serving others. But if dishonest, immoral and uneconomic thinking prevails, the results must be harmful, not only to others but to self as well. Such thoughtlessness, then—rather than careful thought—is the seed of actions which presently bedevil us. And the seeds, more often than not, are words with garbled meanings … warped from bad to good.

It is increasingly evident that countless millions in all walks of life thoughtlessly “live” off others; they loot and they don’t know it. They are the unwitting victims of their own naivete, stumbling along the devolutionary road … with pride instead of guilt.

Frederic Bastiat helps us to see through this shameful practice:

See if the law [government] takes from some persons what belongs to them, and gives it to other persons to whom it does not belong. See if the law benefits one citizen at the expense of another by doing what the citizen himself cannot do without committing a crime.

The key for Read was for individuals to recognize looting for what it was, including the forms of government-enabled looting they shared the proceeds of, in the almost boundless forms in which it appeared.

Government would not take from some and give to others were the others to reject the loot. It follows then, that the recipients of ill-gotten gains are as sinful as the government which effects the transfer by force.

Only the hardened professional criminals … would personally so indulge themselves. The vast majority would refrain from immoral action were it a you-and-me relationship. Honesty would prevail.

However, when government does the coercive taking and handing out, most citizens—those who do no thinking for themselves—are relieved of any sense of indulging in crimes. Instead they experience a false sense of absolution.

In compiling a list of looters, let us take care not to confine it just to the “beneficiaries” … we must label all looting as such…. We must include all instances where coercion, be it private or public, is employed to “benefit” some at the expense of others. The list is too long to count.

Is there a community in the U.S.A. without … monuments to looting?

Plundering is so rampant that everyone is involved more or less—unconsciously participating or trapped beyond escape…. What should we critics of looting do? What might the right tactic be?

Read concluded that we would gain if more individuals saw the light on looting.

Perhaps another acronym may help to clarify the creative force: Living In Good High Thought: LIGHT!

To see the LIGHT we need what I would call intellectual binoculars. We should see, not with just one, but with both eyes.

The vast majority see with one eye only and, as a consequence, observe merely surface or false appearances.

Fortunately, there are those who see with one eye the falseness of LOOT, and with the other observe the true LIGHT. To thus see beneath the surface brings enlightenment—encouragement … [because] growing numbers … are beginning to see the destructiveness of plunder and how freedom works its unbelievable wonders.

Americans today not only face government looting that has metastasized over the decades since Leonard Read wrote these words, but efforts to supercharge the extent of political extraction to the tune of trillions more. That certainly justifies thinking more clearly and urgently about it, because the payoff to overcoming those even greater distortions is also greater. And Read’s nutshell description of what is involved—seeing the destructiveness of plunder and how freedom works its unbelievable wonders—offers great watchwords for the task. 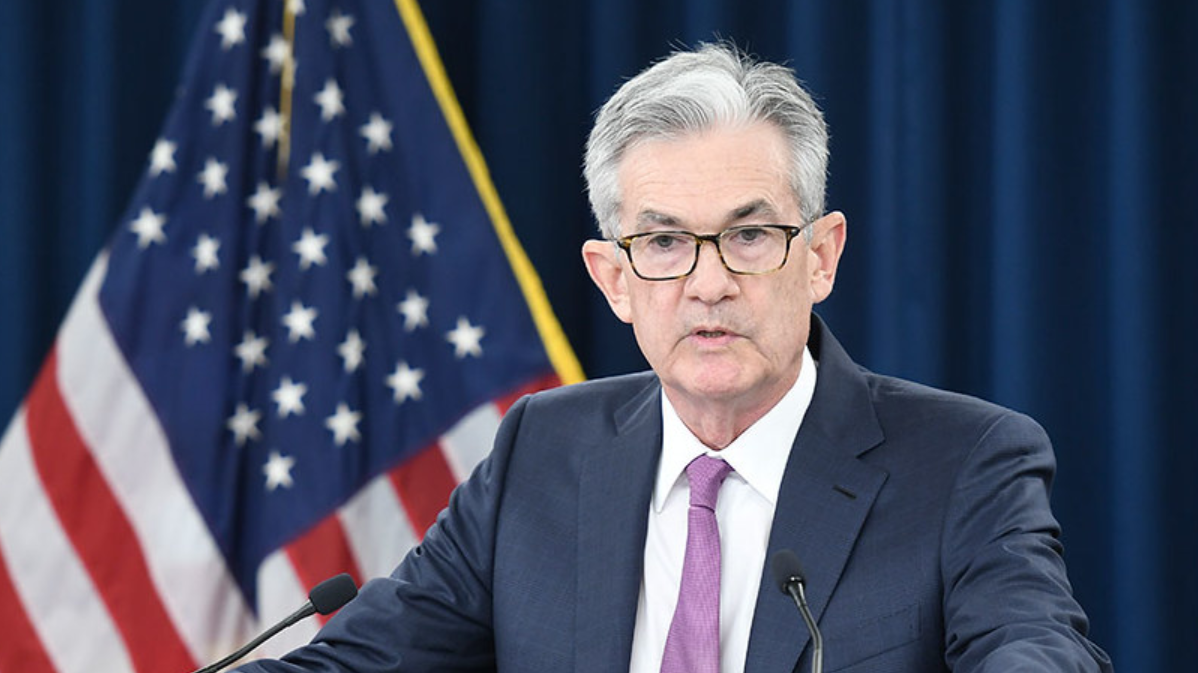 The Fed's Balance Sheet May Be Headed to $40–$50 Trillion 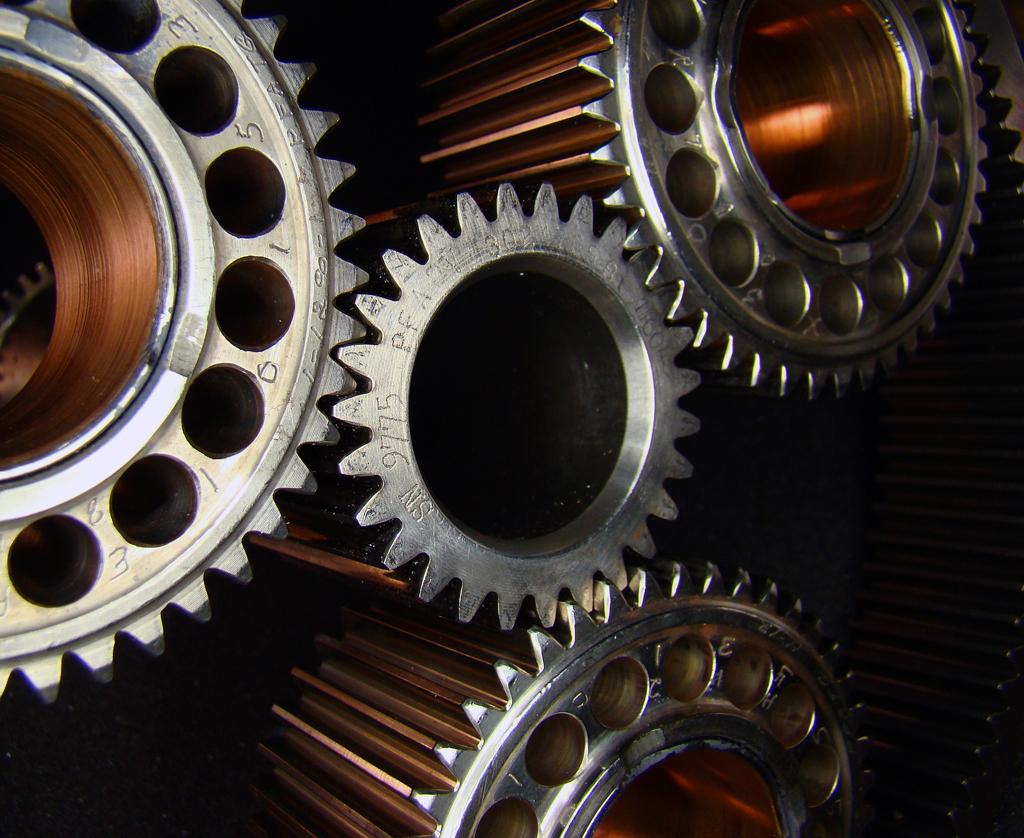 The Myth of Efficient Government Service 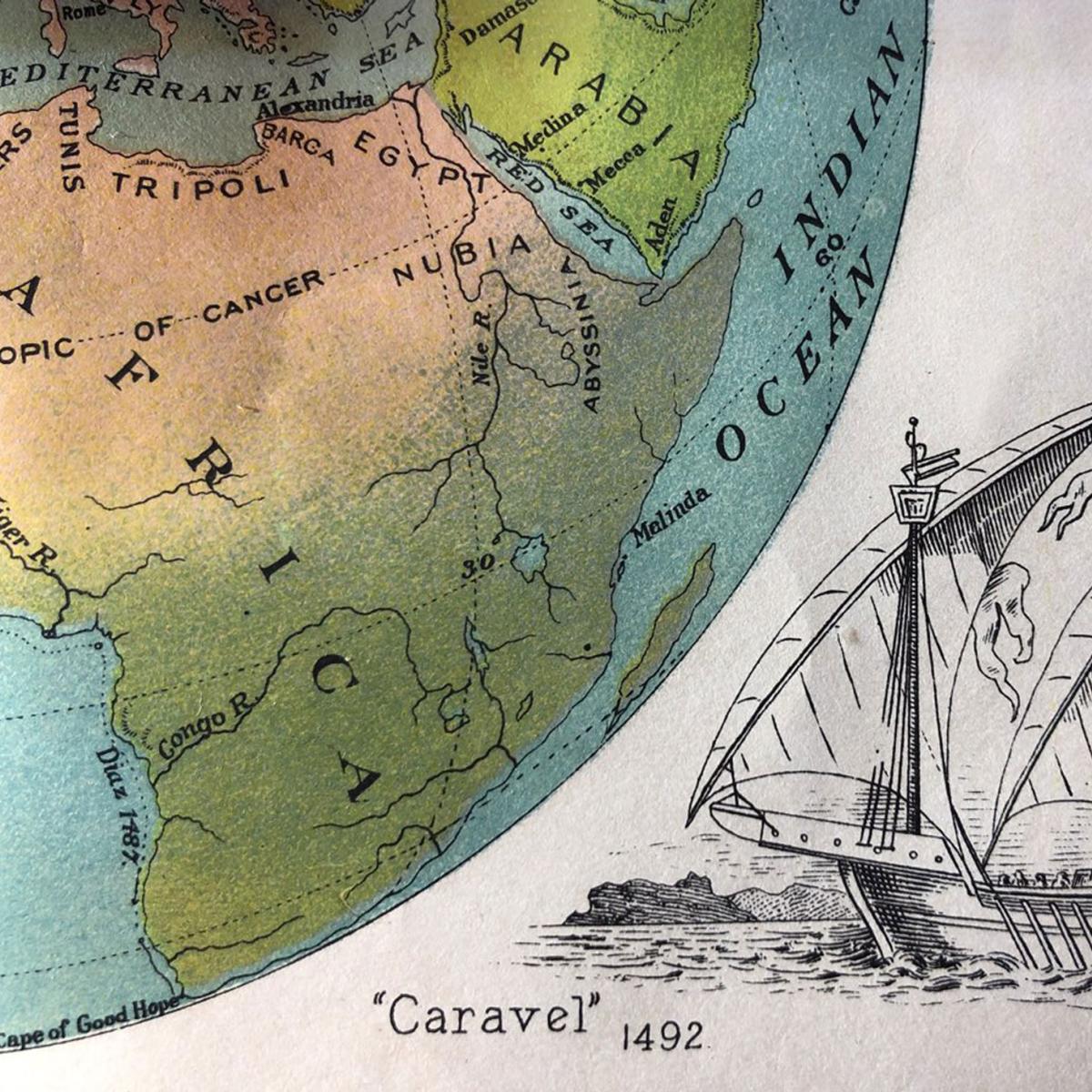 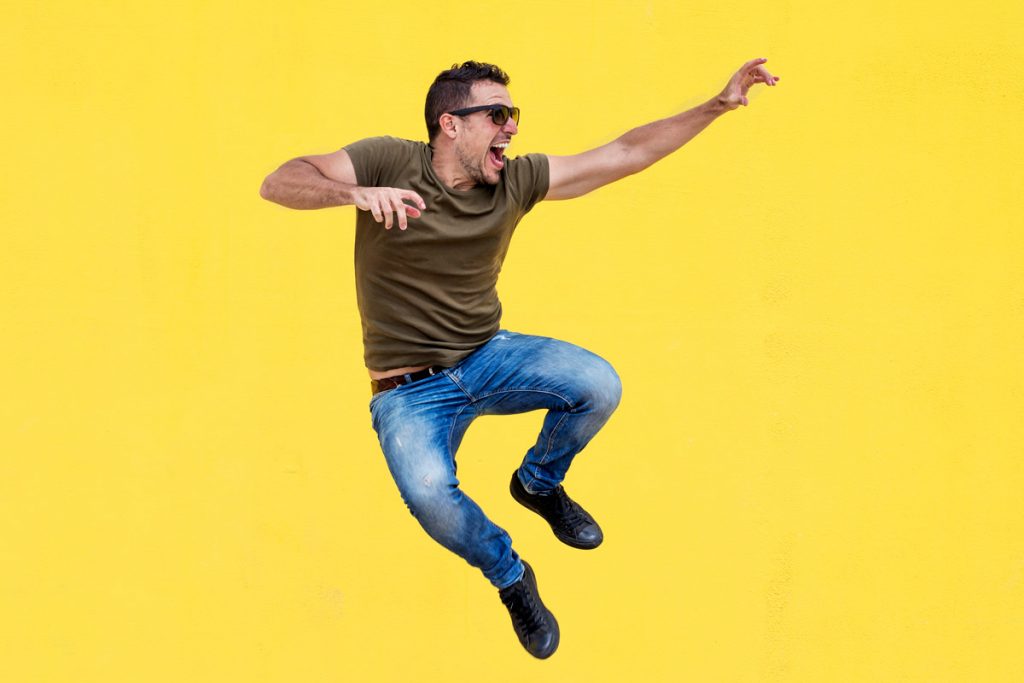