Racism has, tragically, raised its ugly head throughout history. And American has certainly seen its share. But after all the other things that have been called racist, with everything connected Continue Reading

Racism has, tragically, raised its ugly head throughout history. And American has certainly seen its share. But after all the other things that have been called racist, with everything connected to them bearing guilt by association, it is nonetheless stunning that some are now calling mathematics racist, often inheriting ascribed guilt from the fact that some seem to be better at it than others. And the condemnation is far broader than most people imagine. For instance, I just did a Google search of “racist mathematics,” and it generated more than 70,000 hits.

Currently, the most famous example is from the Oregon Department of Education. It advertised a February 21 “Pathway to Math Equity Micro-Course” that espouses “ethnomathematics” in order to begin “dismantling racism in mathematics,” because mathematics reflects “white supremacy culture.” In contrast, ethnomathematics would help overcome the “unequivocally false” belief in “mathematics being purely objective” and counter “the idea that there are always right and wrong answers,” which “perpetuate[s] objectivity.” Alleged evidence includes that “the focus is on getting the ‘right’ answer” and that students are “required to ‘show their work.’”

Instead of focusing on a right answer, the training urges teachers to “come up with at least two answers that might solve this problem.” It also suggests “unpacking the assumptions that are made in the problem,” and “identify[ing] and challeng[ing] the ways that math is used to uphold capitalist, imperialist, and racist views.”

I can find a great deal to criticize about the claims being made, such as that there is always a right answer in math (the advocates involved have obviously never faced higher order differential equations), or the presumption that no one ever teaches students to question whether the assumptions that generate the numbers used are reliable. But before we can even get to such issues, the ignorance of the history of mathematics by those claiming it represents “white supremacy” is truly remarkable.

For simplicity, I will only use examples from the Wikipedia page on “History of Mathematics” to make that point:

Rather than representing “white supremacy,” the evolution of mathematics has been a globe-, race-, and culture-spanning collaboration of advancements, an ongoing development of more effective tools for anyone to use. And that history shows that all of those involved wanted to get the answers right, where having to show your work has been a millennia-old strategy for mathematics education.

To turn mathematics into an effort to “identify and challenge the ways that math is used to uphold capitalist, imperialist, and racist views” offers poor compensation for undermining the development of skills and knowledge that benefit all of us, even when we as individuals don’t have those skills. And those who will be most harmed are those who already struggle most with the basics of getting the mathematics right, which precedes more advanced understanding. Without learning the precision that higher order mathematics requires, putting “ethno” in front of mathematics will ensure that doors to careers in aerospace, physics and other sciences, engineering, economics, finance, and more will be closed to entire generations of learners, for they will never meet the demands those fields require. In other words, advocates of ethnomathematics are proposing to harm the group they claim they are supposedly trying to help. 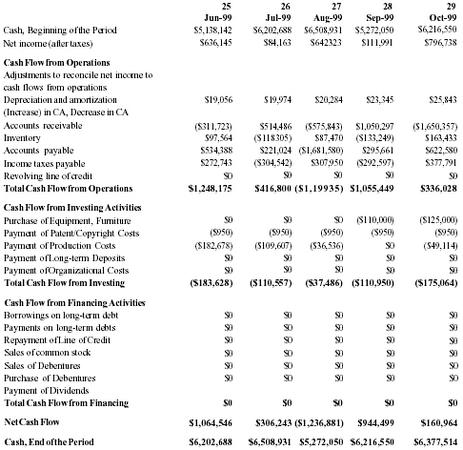