Austrian economists have a well-developed theory that explains the boom, bubble, bust, and recovery. A good introduction to the Austrian theory of the business cycle can be found in Larry Continue Reading

Austrian economists have a well-developed theory that explains the boom, bubble, bust, and recovery. A good introduction to the Austrian theory of the business cycle can be found in Larry Sechrest’s article “Explaining Malinvestment and Overinvestment.” Larry wrote the article to provide a pedagogical device for economics students, but academic economists will probably be able to understand it as well.

Here we examine the case of business cycles where instead of recovery, the economy enters a prolonged economic depression or recession. The types of intervention that cause business cycles are restricted to money and credit. The types of intervention that cause depressions can be of a monetary, fiscal, or regulatory nature. Even moral suasion can contribute to the making of a depression, as was the case with Herbert Hoover.

Among all business cycles, few have degenerated into prolonged depressions or recessions. Most business cycles come and go so quickly that received wisdom recommends that the government do nothing except for minor adjustments to monetary and fiscal policy along with so-called “automatic stabilizers.” The exceptions to this rule include the Great Depression, the stagflation of the 1970s, Japan’s Lost Decade, and possibly the [Great Recession].

What makes the difference between the ordinary business cycle and an extraordinary depression? The one factor that is consistent in all four of the major crises is massive government intervention to address the initial economic crisis. In all four cases, the government responded not in the traditional laissez-faire manner of leaving things alone but instead with policies that attempted to reverse the economic crisis.

In the first three major depressions, governments consistently intervened in the economy and made long-term institutional changes in the economy. In the case of the stagflation of the 1970s, the government met the initial crisis with comprehensive wage and price controls and the closing of the gold window, along with a loose monetary policy, deficit spending, and bailouts. The Japanese bubble-bust was also met with intervention on a massive scale, including bailouts, zero-percent interest rates, public-works spending, and huge budget deficits. Even Paul Krugman was impressed with Japan’s efforts:

Think of it as the W.P.A. on steroids. Over the past decade Japan has used enormous public works projects as a way to create jobs and pump money into the economy. The statistics are awesome. In 1996 Japan’s public works spending, as a share of G.D.P., was more than four times that of the United States. Japan poured as much concrete as we did, though it has a little less than half our population and 4 percent of our land area. One Japanese worker in 10 was employed in the construction industry, far more than in other advanced countries. (Krugman 2001)

Unfortunately it did not work, the stagnation continued, and all that deficit spending has left Japan with a staggering national debt.

The reason that interventionism does not work is that it misallocates more resources in the economy. More importantly, it disturbs, distorts, and destroys the corrective process whereby entrepreneurs, the price system, and the bankruptcy and foreclosure procedures do their jobs in reallocating resources and prices back into a sustainable framework.

In dealing with economic crisis, one prominent weapon in the arsenal of interventionist economic policy is a loose money and credit policy. This policy has the defect of preventing, or at least stalling and distorting, the process of deflation that provides the cleansing and rebalancing effect on the economy where resources can be reallocated to more valuable and sustainable uses. Loose monetary policy also sets up expectations for a more restrictive monetary policy in the future, while its low interest rates discourage savings and future growth. Loose monetary policy in the 1970s (United States), 1990s (Japan), and today (globally) have produced no curative effect; and notice that most economists consider Paul Volcker’s restrictive monetary policy in the early 1980s a success.

Such micromisalignments create new roadblocks on the path to economic recovery. In the short-run, such policies produce less than a dollar’s worth of bang for the buck (even if it does increase GDP by a dollar). In the longer term, this approach increases the government debt and tax burdens on the economy.

The evidence from the Great Depression, the stagflation of the 1970s, and the Japanese malaise clearly suggests that the government-spending approach has more of a debilitating than a remedial effect. In the [Great Recession], the stimulus package of $787 billion has failed by a wide margin to meet projections of the Obama administration of containing the unemployment rate at less than 8 percent.7

Bailouts are simply a hidden form of discretionary protectionism and should be the poster child for the ill effects of interventionism. Instead of allowing for entrepreneurial-driven change (restructuring, downsizing, outsourcing, takeovers, mergers, etc.), bankruptcy and foreclosure, and other forms of adjustment to take place, bailouts forestall the adjustment process, engender rent-seeking, and create a moral hazard.

In the absence of bailouts, there are myriad ways in which individuals adjust to economic downturns that are largely “unseen” by politicians and bureaucrats but are nonetheless the basic elements of the corrective process. The presence of bailouts turns the attention of entrepreneurs away from such adjustments and toward the acquisition of bailouts and other rent-seeking and nonproductive activities.

Bailouts also set a precedent and thereby create a moral hazard that destabilizes rather than stabilizes the economy. In the [Great Recession] we [saw] everything from bailouts for banks that are “too big to fail,” to the takeovers of AIG, GM, Fannie Mae, and Freddie Mac, and forbearance laws and policies that prevent foreclosure on homeowners who are delinquent on their mortgages. Many of the same effects caused by protectionist trade policies also apply to bailouts.

There is yet another negative effect from interventionist policies that is important to consider. The combination of interventionist policies, quickly conceived, implemented, and often altered, fosters an environment of “regime uncertainty.” Higgs (1997) described this concept as entrepreneurial uncertainty brought about by uncertainty regarding the future of economic policy, or simply policy that threatens entrepreneurs and investors.

All of this confusion causes entrepreneurs to suffer from “regime uncertainty,” which in turn reduces investment and the hiring of labor. As the fog clears, entrepreneurs realize that the general economic environment has changed. New entry and profit opportunities for entrepreneurs have been reduced while at the same time economic policy is delaying the exit of firms suffering large economic losses. In other words, the price system is hampered and the economy is no longer competitive. It would be hard to disagree with Ben Powell (2009, p. 20) who characterizes the current political environment as one of “regime worsening.” 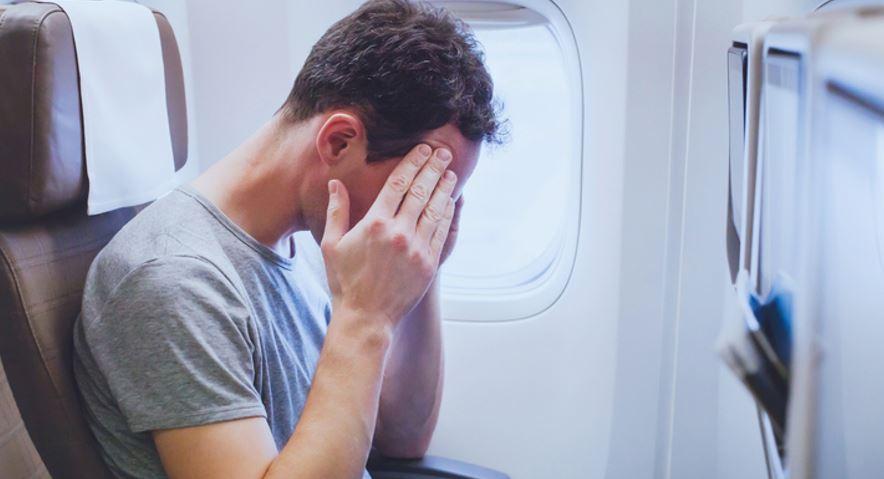 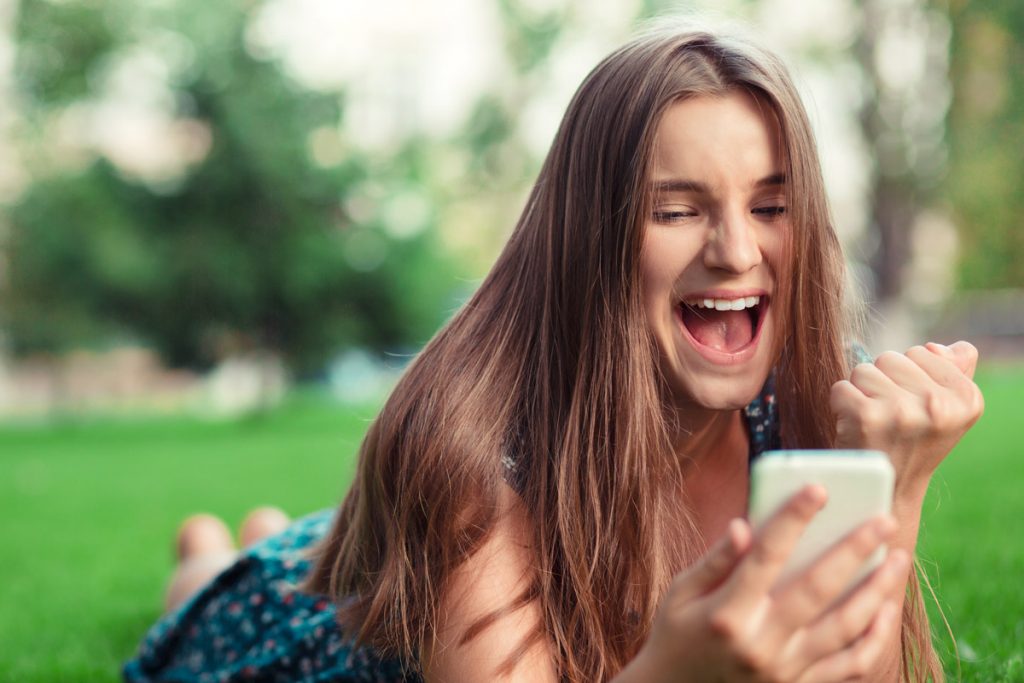 How You Can Score Random, Cheap Stuff on GovDeals 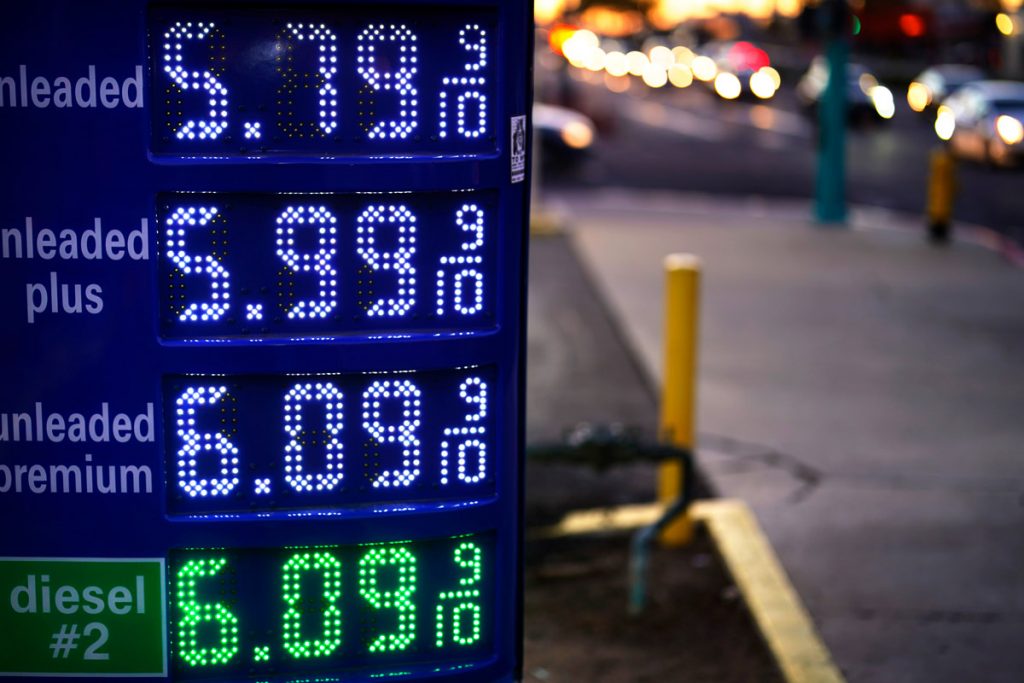 How to Save Money on Gas: 20 Simple Ways to Save