In the recent Wall Street Journal article “Inflation Surge Earns Monetarism Another Look,” Greg Ip writes that a recent surge in inflation is not likely to bring authorities to reembrace monetarism. Continue Reading

In the recent Wall Street Journal article “Inflation Surge Earns Monetarism Another Look,” Greg Ip writes that a recent surge in inflation is not likely to bring authorities to reembrace monetarism. According to Ip, money supply had a poor record of predicting US inflation because of conceptual and definitional problems that haven’t gone away.

The head of the monetarist school, the late Milton Friedman, held that inflation is always and everywhere a monetary phenomenon. Friedman and other monetarists believed that the key driving factor for general increases in prices is increases in money supply.

Many mainstream economists have attributed the breakdown in the correlation between the money supply and inflation on the unstable velocity of money. What is it? According to the famous equation of exchange, MV = PT, where:

V stands for the velocity of money,

P stands for the price level, and

T for the volume of transactions.

This equation states that money multiplied by velocity equals the value of transactions. Many economists employ GDP (gross domestic product) instead of PT, thereby concluding that

For most economists the equation of exchange is regarded as a very useful analytical tool. The debates that economists have are predominantly with respect to the stability of velocity. If velocity is stable, then money is seen as a very powerful tool in tracking the economy. The importance of money as an economic indicator however diminishes once velocity becomes less stable and hence less predictable.

However, an unstable velocity could occur because of an unstable demand for money. Most experts believe that since the early 1980s, innovations in financial markets made money velocity unstable. This in turn made money an unreliable indicator of inflation.

We believe the alleged failure of money as an indicator of inflation emanates from an erroneous definition of inflation and money supply. This failure has nothing to do with an unstable demand for money, and just because people change their demand for money does not imply instability. Because an individual’s goals may change, he might decide that it benefits him to hold less money. Sometime in the future, he might increase his demand for money. What could possibly be wrong with this? The same goes for any other goods and services—demand for them changes all the time.

According to Murray Rothbard and Ludwig von Mises, inflation is defined as the increase of the money supply out of “thin air.” Following this definition, one can ascertain that increases in money supply set economic impoverishment in motion by creating an exchange of nothing for something, the so-called counterfeit effect.

Prior to 1980, it was popular to employ various money supply definitions in the assessment of the changes in the prices of goods and services. The criterion for the selection of a particular definition was its correlation with national income. However, since the early 1980s, correlations between various definitions of money and national income have broken down. Some analysts believe that this breakdown is because of changes in financial markets, making past definitions of money irrelevant.

A definition presents the essence of a particular entity, something no statistical correlation could ever provide. To establish the definition of money we have to explain the origins of the money economy. Money has emerged because barter cannot support the market economy. Money is the general medium of exchange and has evolved from the most marketable commodity. Mises wrote:

There would be an inevitable tendency for the less marketable of the series of goods used as media of exchange to be one by one rejected until at last only a single commodity remained, which was universally employed as a medium of exchange; in a word, money.

Since the general medium of exchange was selected out of a wide range of commodities, the emerged money must be a commodity. Rothbard wrote:

In contrast to directly used consumers’ or producers’ goods, money must have pre-existing prices on which to ground a demand. But the only way this can happen is by beginning with a useful commodity under barter, and then adding demand for a medium to the previous demand for direct use (e.g., for ornaments, in the case of gold).

Through an ongoing selection process, individuals settled on gold as standard money. In today’s monetary system, the core of the money supply is no longer gold, but rather coins and notes issued by the government and central bank that are employed in transactions as goods and services are exchanged for cash. Hence, one trades all other goods and services for money.

Part of the stock of cash is stored through bank deposits. Once someone places money in a bank’s warehouse, he is engaging in a claim transaction, never relinquishing his ownership of the money. Consequently, these deposits, which are labelled demand deposits, are part of money.

Various financial innovations do not generate new forms of money but rather new ways of employing existing money in transactions. Irrespective of these financial innovations, the nature of money does not change. Money is the thing that all other goods and services are traded for. Once the essence of money is established by excluding various credit transactions, one can identify the status of inflation. Changes in prices are not going to be relevant here.

Contrary to popular thinking, the essence of money did not change because of various financial innovations. Money is a thing that is employed as a medium of exchange. Furthermore, according to Mises’s regression theorem, the historical link between paper currency and gold is what holds the present monetary system together. 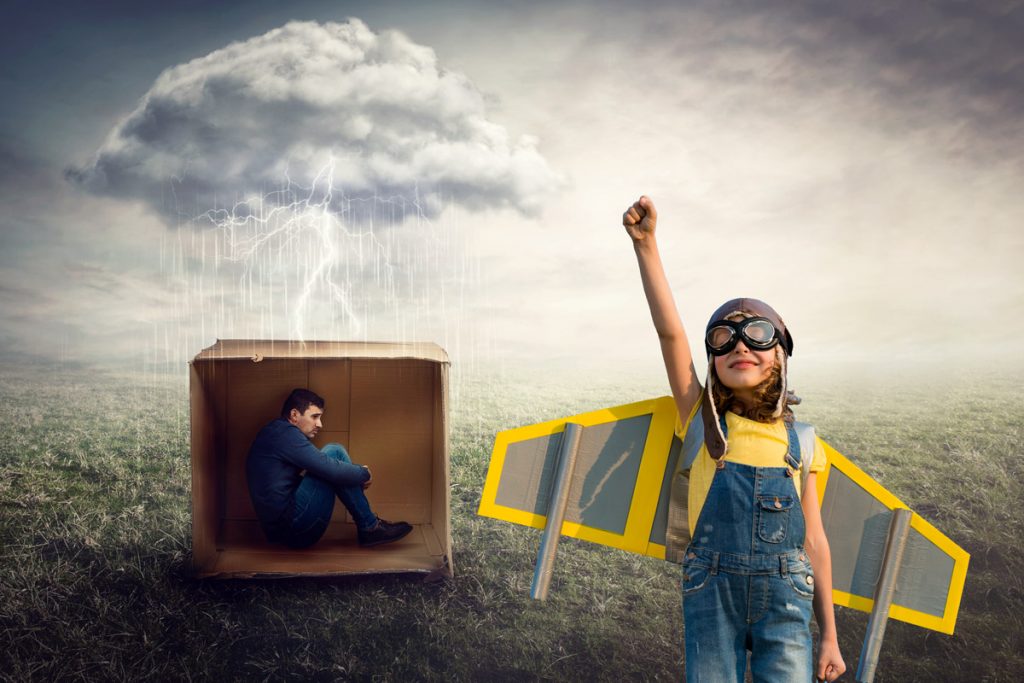 Dear Penny: Can I Disinherit My Kid for Repeating My Career Mistake? 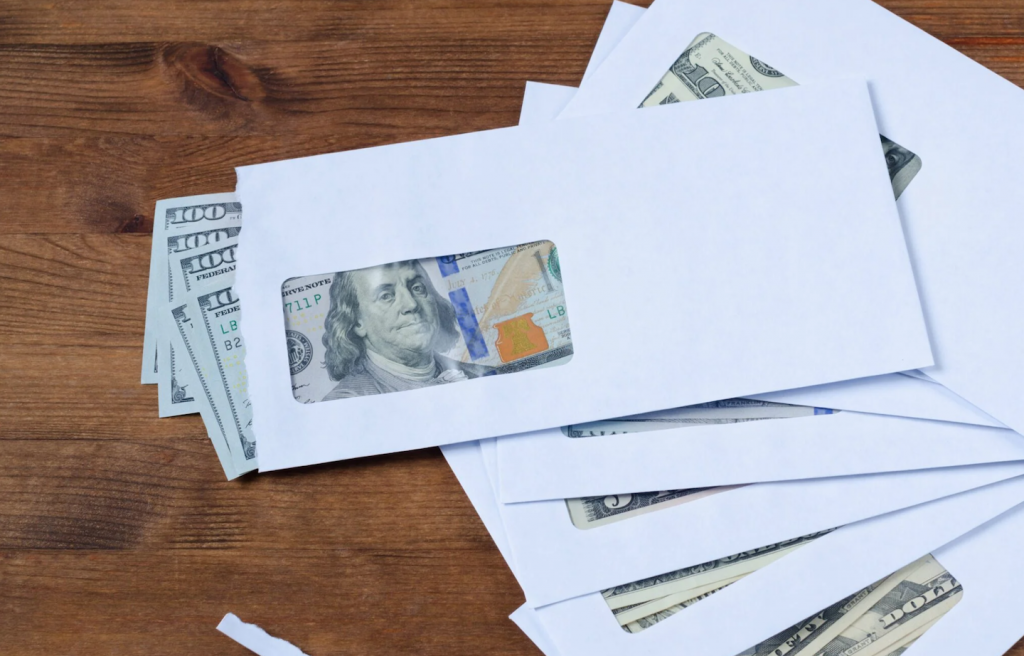 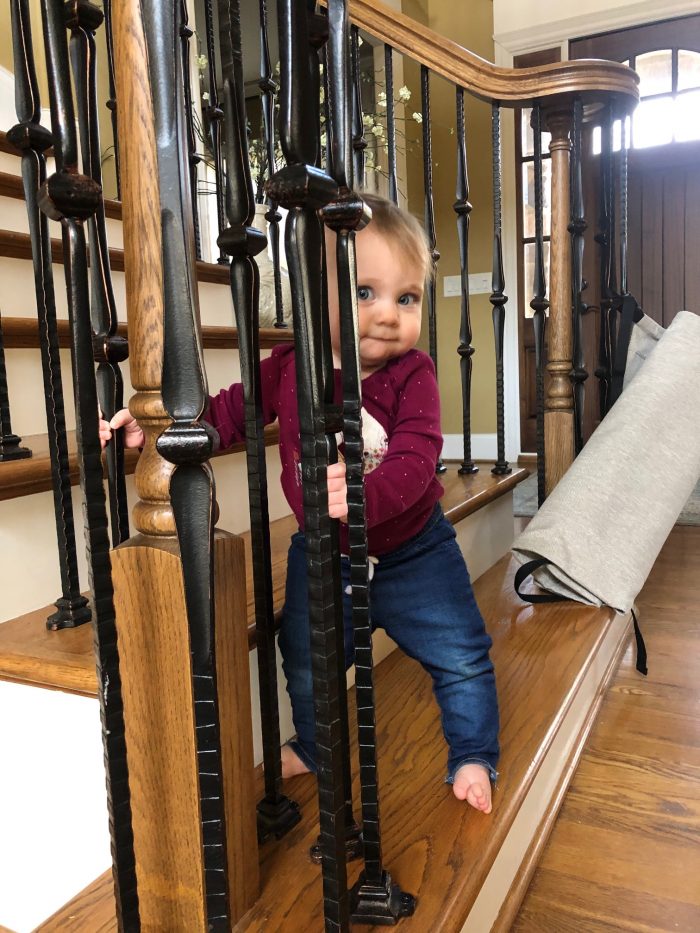