My 2020 New Year’s resolution was to become debt-free. But we all know what happened next. COVID-19. Just to be clear, I’ve been lucky during the pandemic. I’ve kept my Continue Reading

My 2020 New Year’s resolution was to become debt-free. But we all know what happened next. COVID-19.

Just to be clear, I’ve been lucky during the pandemic. I’ve kept my job. I haven’t gotten sick. I haven’t lost income. I can easily work from home.

But seeing 40 million people suddenly out of work was a wakeup call. My emergency fund was lacking. Not knowing how bad things could get, I started saving more and made minimum debt payments. I also used the stock market crash as an opportunity to invest more.

As fall approached, it was time to clamp down on my more than $12,000 debt. But here’s what struck me as I scoured my budget: I’m really not that bad about overspending.

I’m not saying I’m perfect. I order takeout. I have three streaming services. I buy more beer than I care to admit.

I found about $400 a month I could easily trim. But my big expenses were the ones that aren’t so easily slashed: my $1,425 in rent, my car payment and insurance, and the cost of keeping an older house cool in the blistering Florida summer.

Putting an extra $400 a month toward my debt could have been a great start. But I was still hanging onto a goal that was becoming more unrealistic by the day. To shed $12,000 of debt fast, saving money wasn’t going to be enough.

To slam the door on 2020 with no debt to my name, I was going to have to make more money.

How Did a Personal Finance Writer Get $12K in Debt?

I wasn’t struggling with out-of-control debt. I could easily afford my minimum payments, which totaled about $700 a month. My credit score was still in the high 700s.

But I know what it’s like to have so much debt you feel like you’re choking. When I was 19, I racked up a bunch of credit card debt I couldn’t afford. When I got behind on bills, I got scared and did the absolute worst thing you can do: I tried to ignore it.

Bad credit is really expensive, but that wasn’t the only reason debt left me gasping for air back then. I was really embarrassed, so I struggled in silence.

Paying off debt is a lot easier when you have breathing room. This time around, I wasn’t struggling for air. Instead, I was excited about all the things I could do with an extra $700 each month.

I found two solid freelance clients to write and edit for by mid-September. By then, I’d made peace with the fact that paying off everything might not be possible by year’s end. That was OK. I could still make real progress.

One client paid lightning fast. When my work was approved, I’d often get paid that day. I started making debt payments every single day I got paid. Doing work one day and then seeing the balance drop the next was addictive. It made me want to work even more. And I told myself: There’s still time to make this happen.

On Oct. 5, I decided it was game on. Twelve weeks and three days remained on the clock. That’s not much time to make an extra $12,000.

But I also didn’t want to start 2021 owing the IRS. Since I was earning significant self-employment income, I’d have to set aside money for freelance taxes. I decided to set aside $1 for every $2 I earned. I was already spending $700 a month on debt that I could factor in.

Let’s acknowledge all the things I had going in my favor here: I don’t have kids, so I have the time to work long hours. I have the privilege of working from home during COVID-19. My job isn’t physically demanding.

Most importantly, I wasn’t struggling financially. I have a steady job, savings and good health insurance. Being able to pay off debt quickly is a luxury.

So none of this is intended to say, “Here’s what I did and you should do it too.” But if you’re able to crush your debt quickly, these are the strategies that worked for me.

I didn’t say this was easy. My weekdays looked like this: Wake up at 5:15 a.m. Work for an hour. Walk my dog Kermit. Go to the gym. Work my day job for eight or nine hours. Another three hours of freelance work. On Saturdays and Sundays, I’d usually work another eight to 10 hours each.

I worked on Thanksgiving. Christmas, too. I used two weeks of vacation to do even more work. Depressing? A little. But it’s a pandemic. It’s not like I had anywhere else to be.

I stuck with what I know.

My first freelance assignments were about topics I knew well that I could turn around in an hour or two. Then I got too ambitious and took on an assignment about options trading, a subject I know very little about.

I probably spent 10 hours writing it — for the same pay as those one- or two-hour assignments. Regardless of your industry, the takeaway is the same: To pay off debt fast, stick with something you know. The time to learn new skills is after you’ve paid off your debt.

I ignored my other goals.

I’ve failed at a lot of goals because I have a terrible habit of trying to do everything at once. This time, I ignored my other goals — like saving for a down payment on a house and increasing my retirement savings percentage — to focus on debt. Making fast progress on one goal was way more empowering than making slow progress on three goals.

I priced my work by the hour, not the service.

This one’s big for writers, because we often get hung up on a per-word rate. But I decided I would only take on work that paid $50 an hour or more and didn’t think about the per-word rate. Freelancers often do so much work just to find work — before they even make a cent. Having a steady stream of work that I wasn’t constantly having to negotiate was a trade-off that was worth it.

I let myself waste money on some stuff.

When you’re working 80 hours a week, you see how valuable your time really is. Some things I once thought of as a waste of money looked like a bargain because they bought me more time. So I gave myself permission to waste some money. If I was short on time and out of groceries, I’d pay to have them delivered or order UberEats. Paying an extra $10 to have dinner delivered wasn’t a rip-off when it let me continue working uninterrupted for a few more hours.

At first I made smaller payments several times a week. That was exciting. Then suddenly it wasn’t.

Paying off debt gets old really fast. Seeing my balances drop a little at a time got frustrating. But I wouldn’t have been as energized if I’d only made one payment a month.

I settled on making $500 payments. Some weeks, I’d only make one; other weeks, I made four, depending on when I got paid for freelance work. The size and frequency of the payments were just the right dose of motivation.

I annoyed people in the process.

As I paid off my debt fast, I left a flurry of unanswered texts and declined invites in my wake. I said “no” a lot more than I’m used to. More important, though, was that I learned to consider the cost of each “yes.” The cost of a Wednesday night happy hour wasn’t just about the 20 bucks I’d spend. What could I be accomplishing if I wasn’t at happy hour?

I spent money in my mind.

Most days I spent a little time thinking about all the things I’d do with my extra money. Sometimes I’d research places I want to visit once the pandemic subsides. Or I’d scroll through Zillow on my iPad before bed. That helped me remind myself of why I was doing this. I needed that. Because as the weeks wore on, I was simply exhausted.

I’d paid off my credit card debt by late November. The only thing I had left to tackle was the $3,000 or so I owed on my car. By mid-December, I’d whittled down the balance to about $800. I knew I’d be able to pay that off from my Dec. 31 paycheck. Mentally, I circled Dec. 31 as the day I’d be debt-free.

Surprise: A Dec. 30 text notified me that money had been deposited to my account. Could it be my second stimulus check? Alas, that wouldn’t arrive for another two days. It was a payment for two freelance assignments that I wasn’t expecting until mid-January.

I thought about paying it off right then. But it was midmorning on a workday. So I held back and waited until I could savor the moment. That evening after work, I made the final payment with a cold beer in hand.

You feel like confetti should explode from the ceiling the moment you make your final debt payment. Really you’re the only one who cares, though. You get a lame “thank you for your payment” confirmation. But it’s OK. That $0 balance you see is a good consolation prize.

It’s liberating to know I don’t owe anyone money. But I’m actually hoping to end 2021 with more debt. I want this to be the year I finally buy a home. I’m still freelancing, though at a less frenetic pace. Now that extra money is going to my down payment fund.

If you want to crush your debt in 2021, please allow me to repeat myself: When you’re able to pay off debt fast, it’s a luxury. Less than a year ago, it was one I couldn’t afford. Before you double down on debt, I beg you to get your emergency fund in order first.

Once you’re ready to tackle your debt, do it with a plan. It’s OK if you’re not willing to work 80-hour weeks. Think about what you’re willing to sacrifice and what your limits are.

I knew I could work 80 hours a week for 12 weeks because 12 weeks isn’t a long time. I don’t think I could do it for six months or a year, though. So if you have significant debt, focus less on paying it off fast. Finding a solution that’s sustainable over a longer period is more important.

No matter how much debt you have, just remember this: Every single dollar you pay above your minimum payment is a win for you and a loss for your bank. So be kind to yourself and celebrate the wins, even if they don’t happen as fast as you’d like.

Robin Hartill is a certified financial planner and a senior writer at The Penny Hoarder. She writes the Dear Penny advice column. Send your tricky money questions to [email protected]. 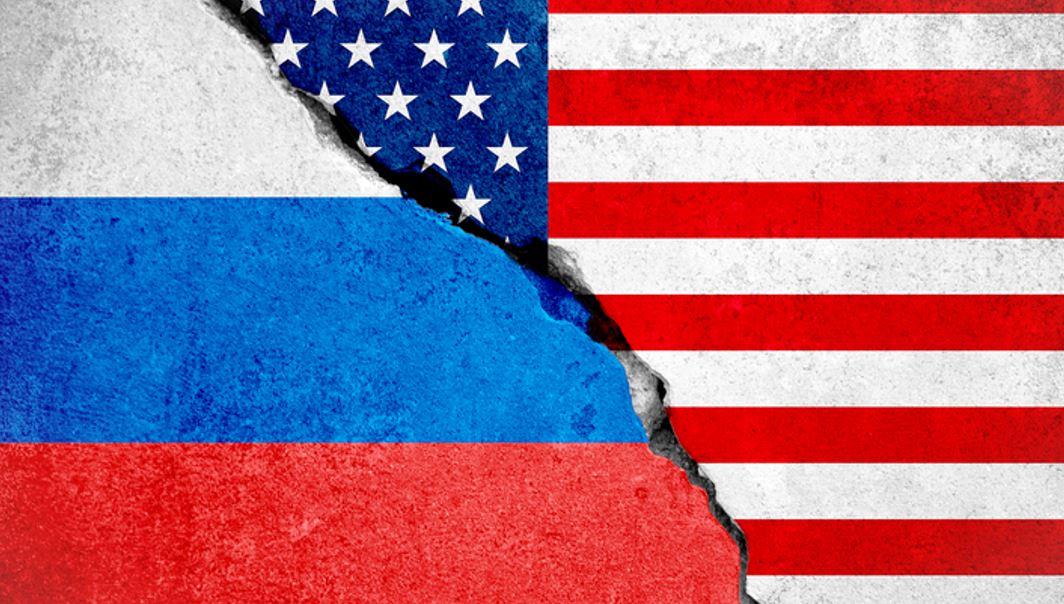 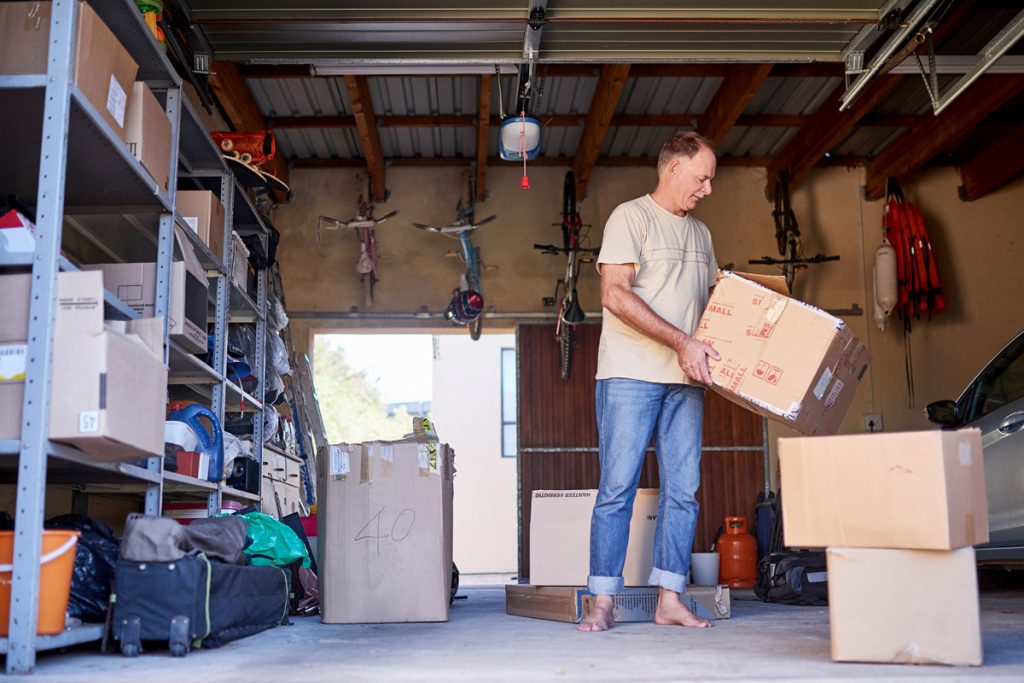 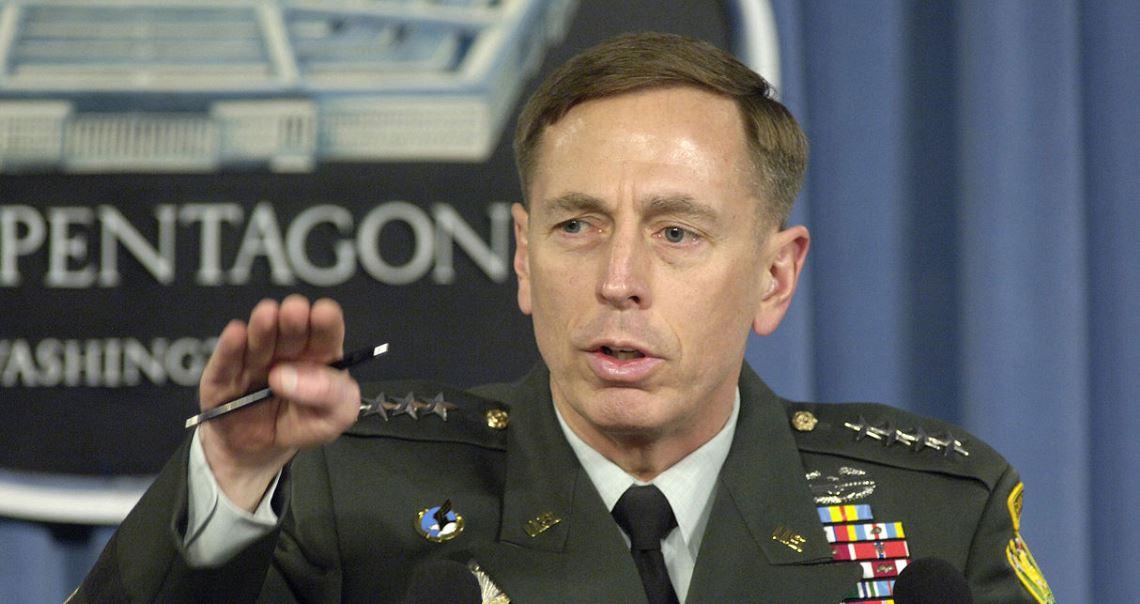