When someone posted a blood type test kit on a local Buy Nothing Facebook group in Queens, NY, they may have wondered if anybody would want it. Someone did. “I Continue Reading

When someone posted a blood type test kit on a local Buy Nothing Facebook group in Queens, NY, they may have wondered if anybody would want it.

“I think it was leftover from one of those food diet things where you find out what’s best to eat for your blood type,” says Sheri Sayles, who responded to the post and picked up the test kit from her neighbor.

This transaction was part of the gift economy — a way to exchange random items you don’t want with your neighbors who might have a use for them. It’s all free.

Buy Nothing groups on Facebook, the Nextdoor website and app, and other online platforms exist in neighborhoods across the country, helping people get free stuff online — sometimes stuff they never knew they needed.

The Point of Gifting Items

Rethinking consumption, reducing single-use items and materials, and creating a sense of community are the drivers behind behind gifting items.

“People have a whole lot of junk in their house that normally they would probably just throw away, but because of this they’re able to give it away for free,” says Robin Eiseman, a member of the Buy Nothing group in her Philadelphia neighborhood of Fairmount. “I’ve got stuff in my basement that I don’t necessarily want to throw away and I can list it on Buy Nothing, and somebody swings by and picks it up.”

Eiesman has gotten rid of things like a water bottle holder for a kayak that was the wrong size, extras from a monthly subscription box she didn’t care for, a printer that didn’t work (though she told people it didn’t work) and more.

“I’ve picked up from other people some really random stuff like ginger beer, Girl Scout cookies and lots of different things” she says.

After her father died, Sayles gave away some of his things like two nice television sets and some healthcare items.

“I recently posted that I had some sort of adult underwear, and like 10 people wrote to me that they would like it. So here’s something I would think nobody would ever want … and there’s 10 people who need it, so it has been a very good thing.” she says.

The gifting economy also helps neighborhoods in other ways.

“Nextdoor’s purpose is to cultivate a kinder world where everyone has a neighborhood they can rely on,” says Rhett Angold, Product Lead for Nextdoor For Sale & Free. “The magic of gifting is that it often leads to long-lasting connections between members of the community.”

Nextdoor says the number of free listings has almost doubled since the beginning of the year, which may be a result of the decluttering spree people are on as they shelter in place and organize.

Both Eiseman and Sayles say getting rid of items this way is often easier for them than donating them because of limited storage space and the fact people come to pick the items up.

“Many organizations receiving item donations are flooded right now and can’t accept more inventory,” Angold says. “[Nextdoor] For Sale & Free allows members gifting items to get the item in front of thousands of nearby neighbors instantly.”

Nextdoor says the most popular categories are usually furniture, garden, and baby and kids items. There has been a change to that list this year.

“Throughout 2020 with the COVID-19 pandemic, we’ve observed an increase in requests for items related to DIY projects as people are sheltering in place and taking care of their household projects to do list,” Angold says.

Many individual communities and neighborhoods have their own platforms for exchanging free items, but there are two main public ones: Buy Nothing and Nextdoor.

Two friends in Bainbridge Island, Wash., began the Buy Nothing Project in July 2013, aiming to save people money and reduce waste. Now there are groups in 30 countries and as of January 2020 more than 1.2 million people participating

There is no buying, selling or bartering on Buy Nothing, only gifting.

Everything runs through Facebook and there are posted rules about how to respond and what people can and cannot do in the groups. Available or wanted items come up in your regular Facebook feed.

There is more to the Nextdoor app and website than just exchanging goods. People exchange news and information about their neighborhoods and area businesses as well as exchanging items.

Nextdoor is in 11 countries with 268,000 neighborhoods participating.

Not everything is a gift on Nextdoor. People can sell items or services, and there’s a partnership with eBay to show items for sale from sellers in the neighborhood.

With their hyper-local model, Nextdoor and Buy Nothing aim to build relationships among neighbors.

According to the rules of Buy Nothing, people can only be in one group based on the address where they physically live.

“You put in your address and then [the group administrators] will accept you, and if you’re not in the correct group, then they won’t allow you in,” Eiseman says.

“One woman came by a few weeks ago to pick something up I had offered, and I got to meet somebody new in my neighborhood. We had a great conversation for 10-15 minutes and it just kind of veered off into random stuff. It is nice because now I know one more person in the area.”

There’s also a certain sense of safety associated with these groups.

“Nobody puts their address on the actual Facebook page [for Buy Nothing]. It’s all done through Messenger,” says Sayles. “I feel perfectly safe, and they’re neighbors generally so you know you see them on the neighborhood Facebook group.”

Nextdoor works to create a sense of security by requiring transparency.

“Since day one, Nextdoor has required people to use their real name and verified address, so members can trust that their Nextdoor neighborhood is made up of real people at real addresses,” Angold says. “Additionally, proximity is incredibly powerful given the current situation. While neighbors around the world are staying closer to home, it becomes increasingly important to have a trusted community to rely on.”

There’s always the option of meeting someone in a public place to exchange items.

The basic idea is simple. Someone posts something they want to give away and another person responds if they want it. You can also post when you’re looking for something specific in hopes a neighbor might have it.

In practice, it isn’t always so simple, especially for high-quality items.

“When you post something, people will then say, ‘I’m interested, I want it, this is why I want it.’ Then you don’t necessarily select the first person who responds. You wait for people to respond in like a 24-hour period and then you select from that list,” Eiseman explains.

She uses a random number generator to pick who receives her items, but not everyone does.

“I wanted to be as fair and impartial as possible,” she says.

Veterans of no-sell groups say there are some general rules to follow:

The whole idea isn’t just to get things for free.

“[Many people would] rather reuse something instead of going out and buying something new,” Eiseman says. “It’s not a matter of being cheap, but it’s kind of like, well, if you’ve got this and you don’t want it anymore instead of throwing it out, I’m happy to take it.”

Tiffani Sherman is a Florida-based freelance reporter with more than 25 years of experience writing about finance, health, travel, real estate, and other topics. 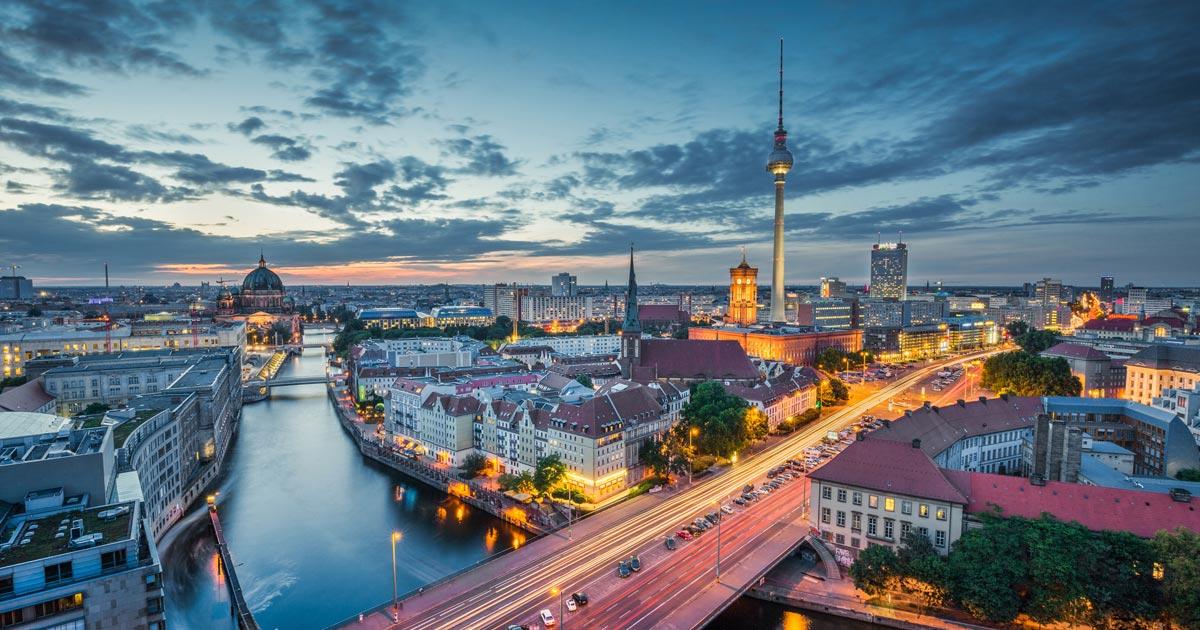 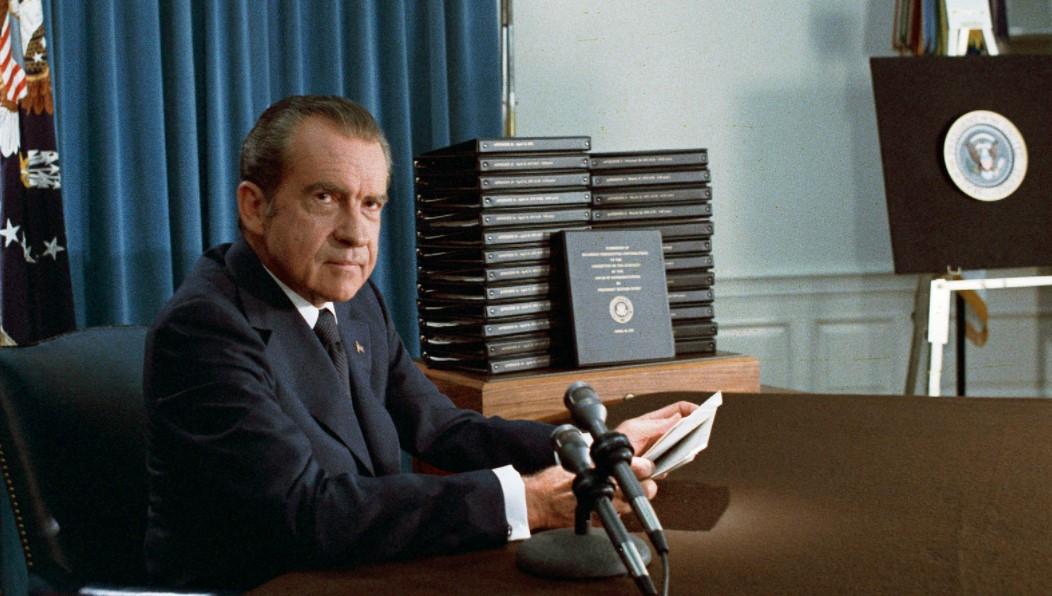 This Is What Could Trigger Big Growth in CPI Inflation 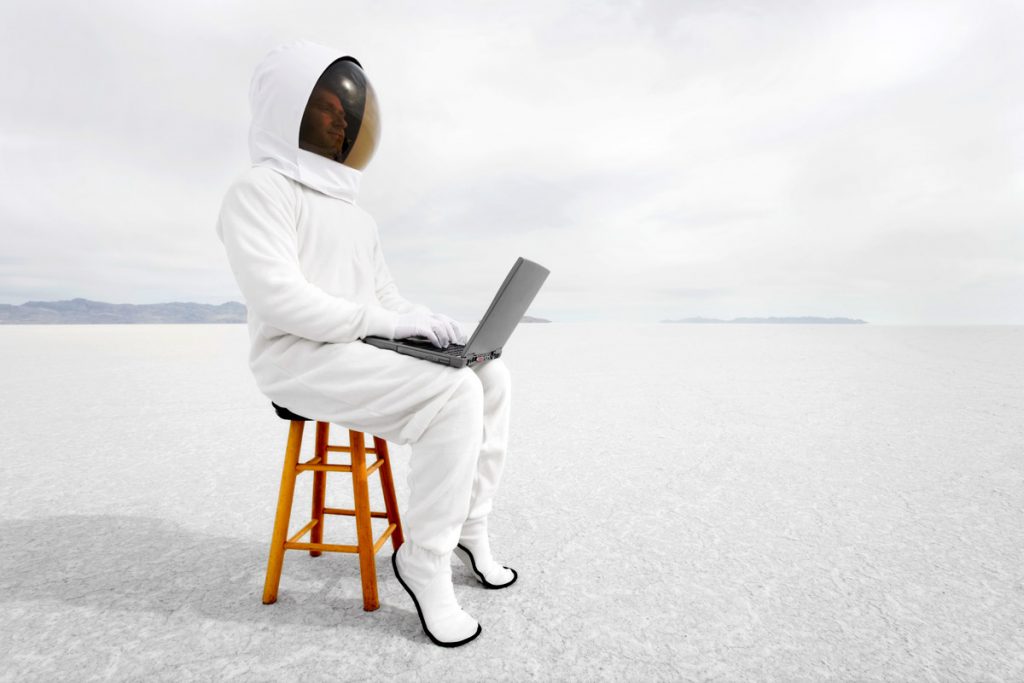