If you’ve ditched brick-and-mortar stores for the convenience of one-click shopping from your couch, you probably rely on Amazon reviews to make decisions. The problem: How do you tell if Continue Reading

If you’ve ditched brick-and-mortar stores for the convenience of one-click shopping from your couch, you probably rely on Amazon reviews to make decisions.

The problem: How do you tell if a review is legit or phony?

Companies that promote their products with fake reviews have gotten a lot more sophisticated. They’re turning away from bot-generated reviews and those written by foreign workers with limited English skills because Amazon’s algorithms have gotten smart enough to spot them.

Instead, they’re creating private groups on platforms like Facebook to recruit people to buy their products. They typically offer a full refund via PayPal in exchange for a five-star review. About 15% offer a commission on top of the refund, according to a January 2021 research paper called “The Market for Fake Reviews.”

While researchers note that Amazon eventually deletes about one-third of fake reviews, there’s an average lag time of over 100 days between when a fake review is posted and its deletion. That provides plenty of time for customers to waste their money on a low-quality product and even those that could be unsafe.

How to Tell if Amazon Reviews Are Fake

There’s no foolproof way to distinguish legitimate reviews from phony ones. Plus, since many of these fake review writers have technically purchased the item, seeing the “Verified Purchase” label on a review is increasingly meaningless. But these five tactics will help you spot fake Amazon reviews.

1. Use a Browser Extension or App

One of the easiest ways to avoid being tricked by bogus five-star ratings is to use online tools like Fakespot or ReviewMeta. Both have browser extensions, along with apps for Android and iOS, so that you can automatically see if a product has low-quality reviews when you’re shopping. You can also cut and paste the URL of a product page in either tool to get an analysis.

Fakespot grades reviews not only on Amazon, but also on eBay, Best Buy, Sephora and Walmart. It provides a letter grade that rates the quality of the reviews, rather than the product. So when Fakespot gives an “A” rating isn’t saying the product is great. It’s saying the reviews appear to be legitimate. Likewise, an “F” rating means the algorithm detected lots of fakes, but it doesn’t necessarily mean the product is terrible.

ReviewMeta only works with Amazon. It analyzes a product page and filters out the reviews that its algorithm flags as untrustworthy. It tells you what percentage of reviews it filtered out and gives the item an adjusted rating.

For example, an electric toothbrush purchased recently by Yours Truly had a 4.5-star Amazon rating. ReviewMeta filtered out 26% of the reviews and adjusted the rating to 4.3 stars.

Typically companies pay for five-star ratings, or they pay fake reviewers to leave one-star reviews for a competitor product. Look for the moderate reviews with two, three or four stars where the reviewer has left detailed feedback. You’re more likely to get a realistic sense of the item’s pros and cons.

3. Research the Product on Other Sites

Look beyond Amazon  and see what reviewers on other sites have to say, particularly if you’re making a big purchase. YouTube is a particularly valuable resource for honest product reviews. The reviewers often have expertise with the particular type of product, plus you’ll get a better feel for its look and function, even if the video quality isn’t great.

It’s easy to write a glowing review that generically describes how great something is. But the Q&A section that contains answers to commonly asked customer questions gets a lot more detailed. There’s no guarantee that someone who works for the company isn’t answering some of the questions. But if something has lots of reviews, you should be able to get a decent picture of the product. Instead of finding out whether people loved or hated it, you’ll find details like whether the product has held up well, how difficult it was to assemble or whether the color matched what was displayed in the photo.

5. Use the Timestamp Filter

A company will typically recruit a bunch of people to write fake reviews for a product at the same time. While Amazon typically shows you its top reviews first, you can switch to filter by most recent. If you find a flood of five-star or one-star reviews that were left within a window of a few days, chances are those reviews are fake.

What Should You Do if You Get Tricked by a Fake Review?

If you think a review is fake, you can notify Amazon by clicking “report abuse,” regardless of whether you purchased the product. But what if you’ve already paid for the product and it wasn’t what you expected? Most products shipped from Amazon.com or Amazon warehouse can be returned within 30 days of receipt. However, some third-party sellers have their own policies. Be sure to check on the return policy before you buy from a third party.

Be extremely cautious about buying certain products on Amazon that require regulation — think helmets, car seats, items that plug into a wall, cosmetics and over-the-counter medications. It’s one thing to waste money on a pair of shoes that didn’t live up to the reviews. But don’t give fake reviewers the opportunity to sell you anything that could jeopardize your health and safety in any way.

5 Carpooling Apps to Help You Save Money on Transportation 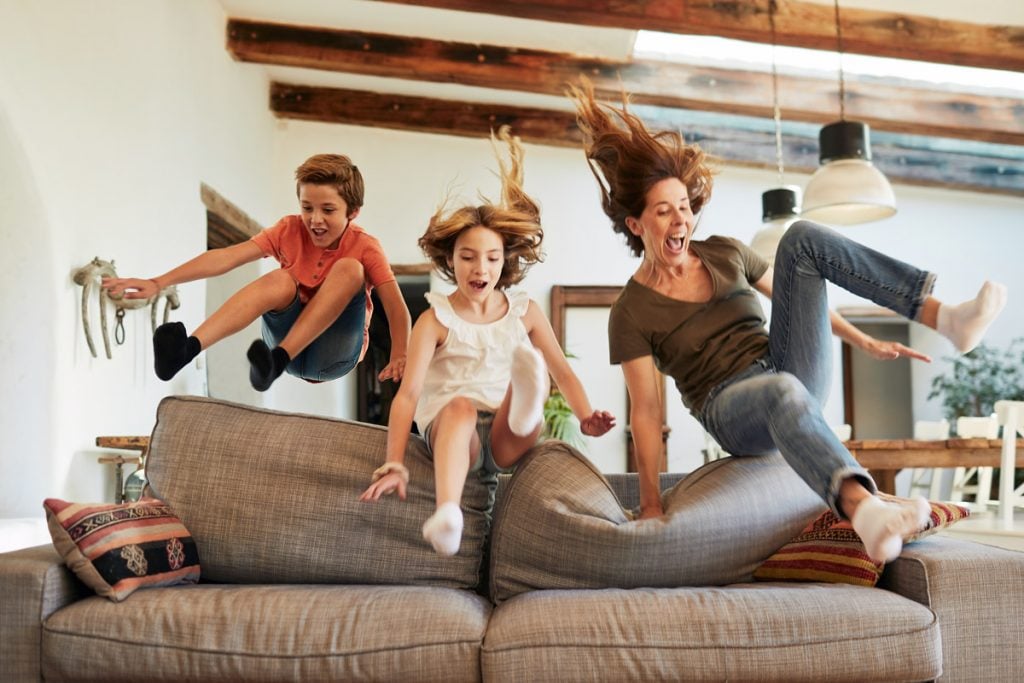 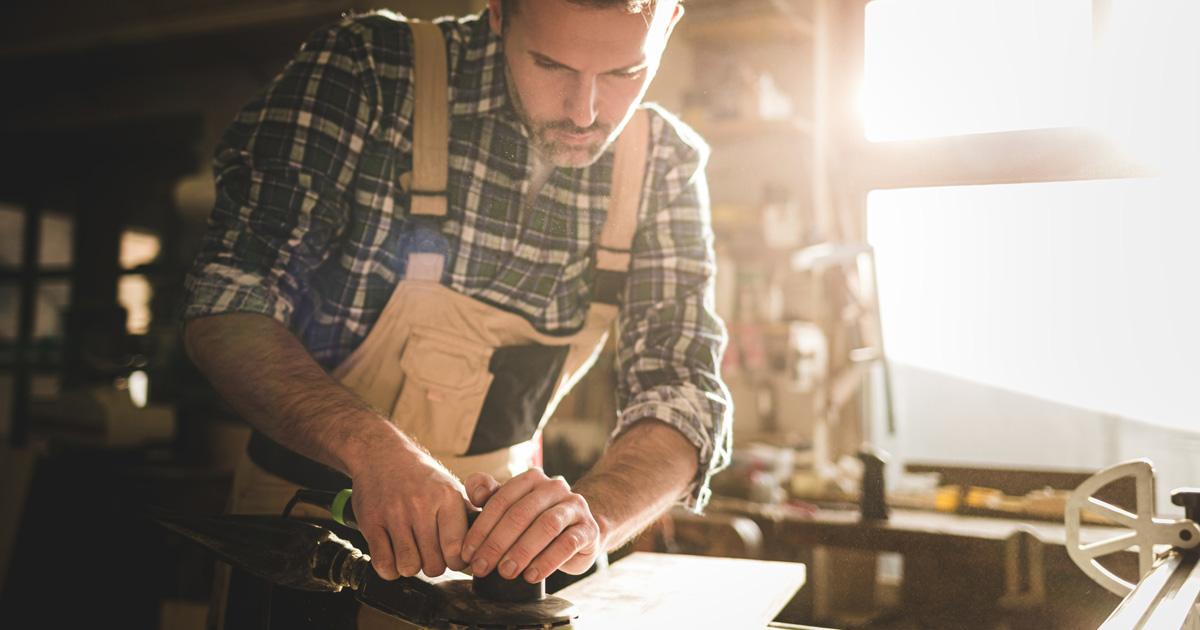 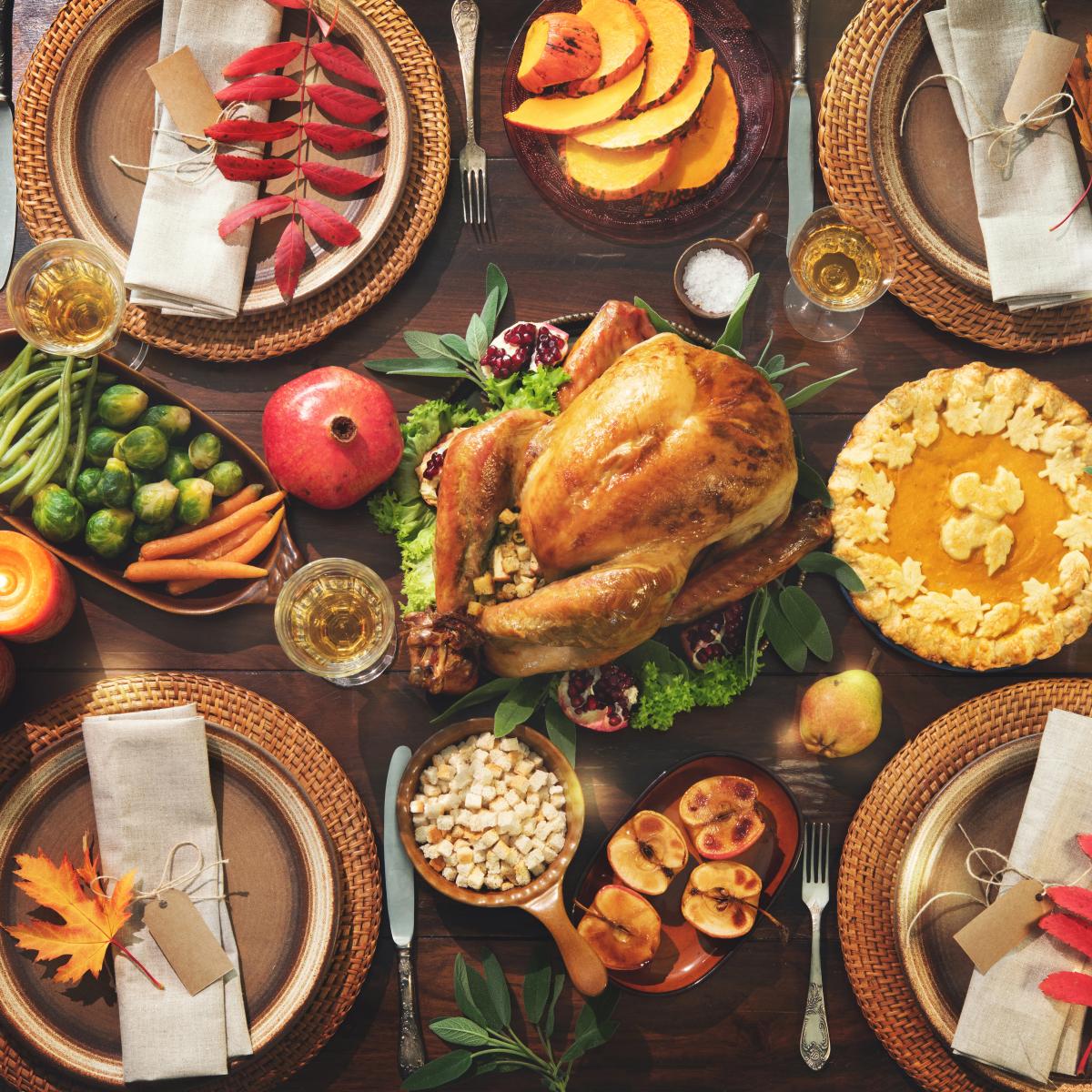 Giving Thanks to Society’s Economic Benefactors