Everyone deserves a second chance. But in the past, many job seekers with criminal records have found it difficult to re-integrate in the workforce. The dreaded check-the-box-question, “Have you been Continue Reading

Everyone deserves a second chance.

But in the past, many job seekers with criminal records have found it difficult to re-integrate in the workforce. The dreaded check-the-box-question, “Have you been convicted of a crime in the past 10 years?” can be a huge obstacle.

Change to this approach by employers has been slow, but change is happening.

In 2016, 19 large, influential employers gathered at the White House with President Barack Obama to sign The Fair Chance Business Pledge, – which represented “a call-to-action for all members of the private sector to improve their communities by eliminating barriers for those with a criminal record and creating a pathway for a second chance.”

A few years later, the federal “Ban the Box” law – formally known as The Fair Chance to Compete for Jobs Act of 2019 (FCA) –  was enacted to prohibit federal employers, including private companies with federal contracts, from asking about arrest and conviction history before a conditional job offer. Employers can still inquire about criminal history, including a background check, after a conditional offer is made.

Additionally, 37 states and 150 cities and counties across the country have adopted similar ban the box laws, according to the National Employment Law Project.

With potential employers being more open, at least publicly, to hiring former felons, here’s how job seekers with criminal records should navigate the job hunting process as they attempt to enter the workforce.

When trying to reintegrate into society, formerly incarcerated individuals already are up against the eight ball – without even factoring in a felony on their record.

“It’s different from place to place, but typically you get $200 – enough to get some clothing and a bus ticket, and you have to figure it out from there, “ says Adam Sanders, Founder and Reentry Advisor at The Relaunch Pad, an organization that helps felons find employment and reintegrate into society.

“Then if you’ve been in prison for several years, you don’t have a valid government ID aside from your prison ID,” Sanders says. Most people leaving prison don’t have a permanent address or phone number. That process can take several weeks, making it even harder to find work immediately.

Parole requirements can also affect employment. “Having to report two or three times a week during normal business hours can make it very difficult in any job, let alone a job you have trouble getting to begin with,” Sanders says.

Outside of situational difficulties, former felons also face a lot of stigma and misconception when finding work, Sanders says. They’re viewed as dishonest, lazy, unintelligent, or simply not worth investing time in. Employers might feel like it’s a countdown to when the jobseeker will be back in prison, so why invest in an employee who isn’t going to be around for very long?

So how do jobseekers with criminal records overcome these inherent obstacles?

How to Find a Job With a Felony

Follow these tips on searching for the right jobs and moving through the interview process.

1. Use word-of-mouth. People without criminal records use their network, friends and family to find jobs. The same applies for former felons. “That tends to be where I’ve seen people get jobs the fastest,” Sanders says. “Maybe somebody from your church is looking for a receptionist. Apply at companies where you can get a referral and a friend can say, ‘Yeah, I know this guy. He’s a good guy.” Adding that personal angle is a definite advantage when trying to overcome an obstacle like a criminal record.

2. Don’t be picky. “It’s much easier to find a second job after you already have a little bit of job history,” Sanders adds. “If you can get in somewhere and establish yourself as someone who shows up, does their job as a reliable employee, it’s much easier to climb the ladder.”

3. Search in industries that need workers. Manufacturing, manual labor, customer service and restaurants tend to be more open to hiring people with criminal records because they have looser policies. Sanders says COVID-19 has also greatly affected employers’ willingness to hire felons. “They’re willing to take a chance because they just need people,” he said.

4. Be proactive. Once you get in front of someone, Sanders says it’s vital to pitch yourself and prove how you’ll be a good employee. “If you can present yourself as somebody who’s willing to go the extra mile, someone who’s willing to take initiative, you’d be surprised at how many people are willing to say ‘sure’ even if your background isn’t ideal.”

5. Honesty is the best policy. Being honest is incredibly important when facing the initial “check-the-box” question: “Have you ever been convicted of a crime?” Almost every employer asks the question, so it’s vital to get the awkward out of the way and go ahead and deal with it. Says Sanders: “If they’re open to hiring people with convictions, they’re looking for people who take responsibility and are going to be honest with their employer going forward.” He adds that there’s no need to go into great detail about the conviction early in the process.

6. Consider going into sales. “This is actually one of the skills that we emphasize with the guys we work with,” Sanders says. “If you can become a good salesman, it literally doesn’t matter what your background is in many cases.” Sales is just a valuable skill to have in general, regardless of whether you have a criminal record. “If you can sell, you can make a great living, and you will always have a job.”

Sanders says the key to finding a job as a felon is just having the right mindset. “It’s not easy, but a lot of people have done it. You can do it, too. Just keep your head up, keep pushing, and something will come along.”

While it’s hard to verify which companies, in practice, are willing to hire former felons, many corporations signed the Fair Chance Business Pledge. Some of the more prominent companies include:

See the full list of companies that signed the Fair Chance Business Pledge.

Robert Bruce is a senior writer for The Penny Hoarder. 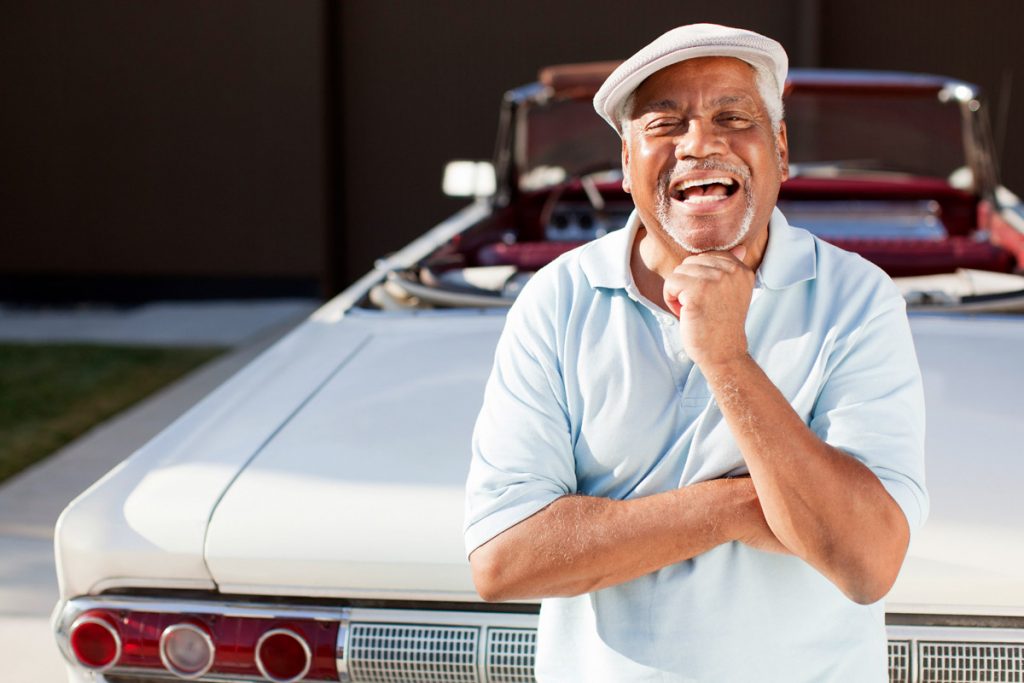 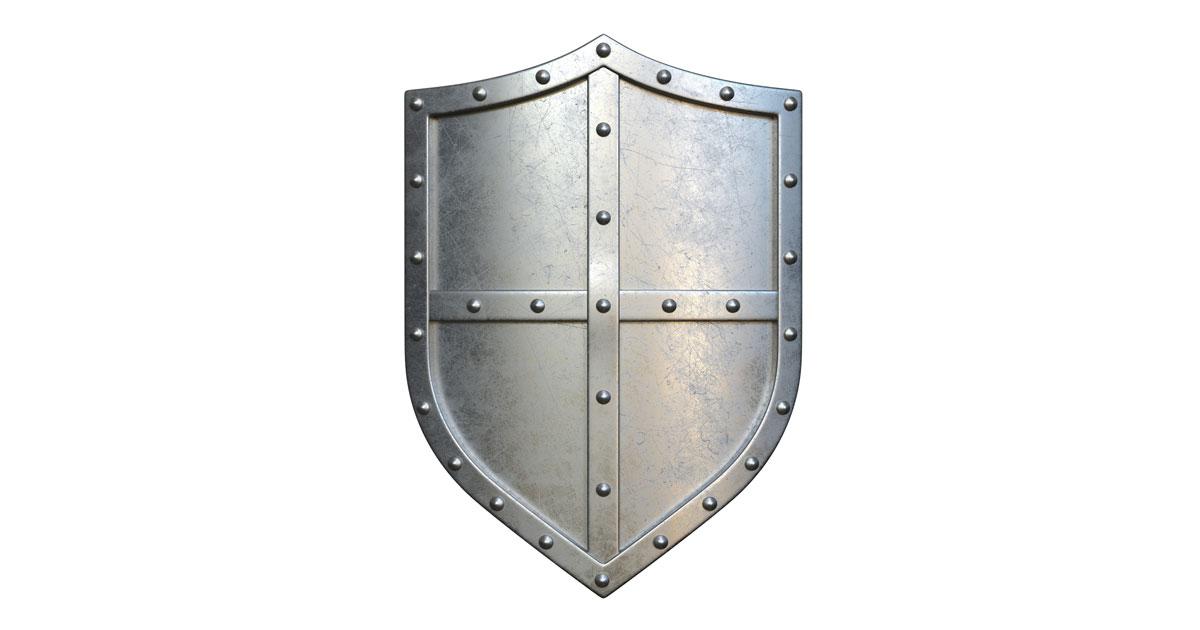 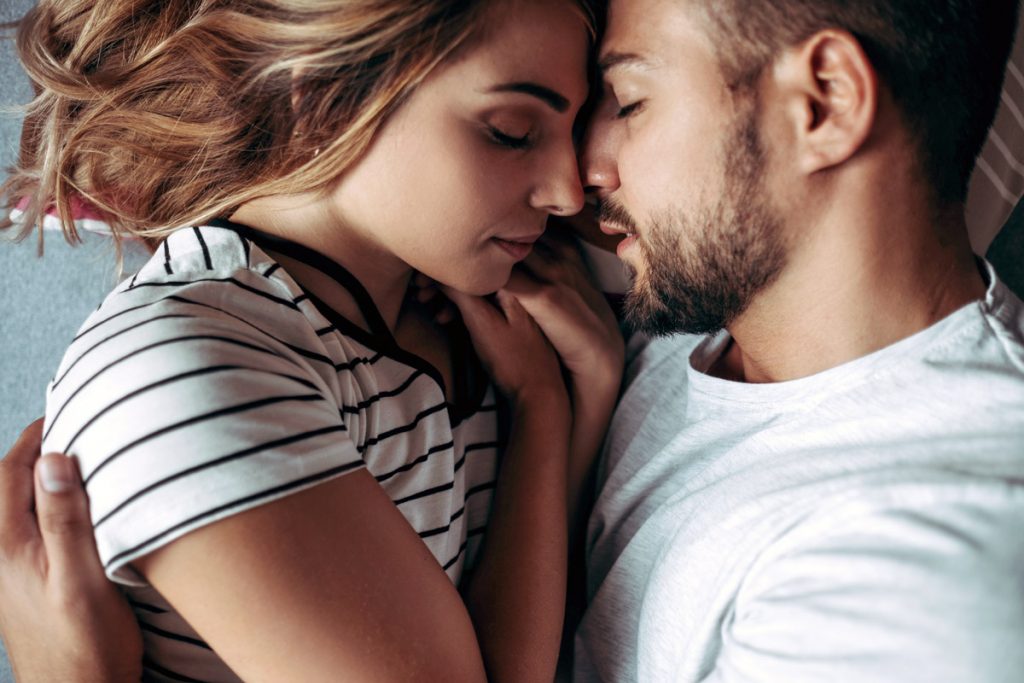 Dear Penny: Do I Fix My Boyfriend's Money Mess if He's Dealing With Trauma? 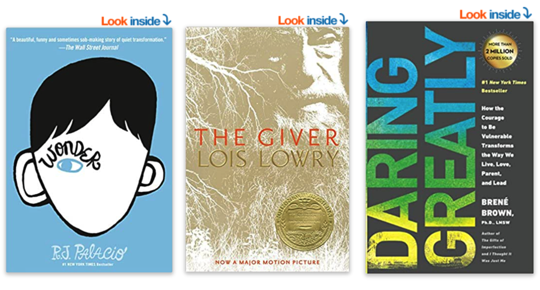