Leave Me Alone and I’ll Make You Rich: How the Bourgeois Deal Enriched the Worldby Deirdre Nansen McCloskey and Art CardenUniversity of Chicago Press, 2020xvii + 227 pages McCloskey and Continue Reading

Leave Me Alone and I’ll Make You Rich: How the Bourgeois Deal Enriched the World
by Deirdre Nansen McCloskey and Art Carden
University of Chicago Press, 2020
xvii + 227 pages

McCloskey and Carden endeavor to explain one of the most striking facts of world history. Since about 1800, there has been an enormous increase in the average standard of living throughout the world. Before that date, almost everyone was poor, but things changed with what they call the Great Enrichment. “The Enrichment was really, really ‘great’: three thousand percent per person”(p. xi, emphasis in original). The authors contend “that human liberty—and not the machinery of coercion or investment, or even science by itself—is what made for a Great Enrichment, from 1800 to the present” (p. ii). The book is a “popular riff” (p. xvi) by Carden, condensed from three large volumes by McCloskey, but, in style as well as substance, the book is McCloskey’s.

McCloskey is one of the world’s leading economic historians, especially well known for her work on the nineteenth-century British economy, and the book is at its strongest in the refutations presented of a number of theories of the Great Enrichment.

According to Marxism, capitalism arose through plunder and slavery. (The authors prefer to speak of “innovism” rather than “capitalism,” but I won’t join them in using this ugly neologism.) McCloskey and Carden counter this with a devastating objection:

[I]mperial exploitation is the least original thing the Europeans did after 1492. Slavery and empires have been commonplace yet never produced a Great Enrichment. The slave trade along the east coast of Africa, sending black slaves … into the markets of Cairo and of Constantinople/Istanbul was on the same scale as that from the west coast…. Yet the eastern trade didn’t make Egypt or the Byzantine or Ottoman Empire rich, not on even close to the scale of the Great Enrichment. (p. 85, emphasis in original)

They reiterate this vital point in another key passage:

We are saying, to be precise, that war, slavery, imperialism, and colonialism were on the whole economically stupid. Suppose killing people, taking their stuff, and establishing empire could create an “original accumulation of capital,” that would jump start the “capitalist mode of production,”and thereby create a Great Enrichment. If so … it would have happened a long time ago and not in northwestern Europe. Imperialism isn’t a new idea. (pp. 118–19, emphasis in original)

If imperialism did not create capitalism, neither did it sustain it.

The economist Lance Davis and the historian Robert Huttenbach showed decisively long ago that even the vaunted British Empire … was a drain on British income. Benjamin Disraeli, before his 1872 conversion to imperialism, had in 1852 complained that “these wretched colonies … are a millstone around our neck.” He was right in 1852 and wrong in 1872. (p. 85)

What, then, did create the Great Enrichment? McCloskey and Carden say that it was new ideas.

We argue … that the British got rich—and then Westerners and then much of [the] world, and all humans in the next few generations—because of a change in ethics and rhetoric and ideology…. Routine profit or routine exploitation can’t make you or your world rich. It has to be a new idea that raises everyone’s game, and there need to be thousands of them. The source of the new wave of molecules, we claim, was the new permission to have a go, inspired by the shocking new ethics and rhetoric and ideology of liberalism. Give ordinary folk the right to life, liberty, and the pursuit of happiness—against ancient tyranny … — and they commence thinking up all manner of new ideas…. People started in the new liberalism … to talk differently about one another. Equality of standing and of permission and of legal rights became the new theory, against the hierarchy in all previous times. (pp. 86–87)

There is a great deal to this, but McCloskey’s theory seems open to objection, or, at any rate, qualification. As the authors rightly note, the Great Enrichment has spread all over the world, including to China, but high economic growth there has not been accompanied by political liberalism. This is not merely a matter of the inertia of the past failing to catch up with the theory professed in that country by the advocates of free market reforms. To the contrary, those who opened up the Chinese economy did not at all renounce the dictatorship of the Communist Party. Even applied to the model case of Britain, McCloskey’s theory needs to be modified. Did the British classical liberals claim equal legal standing to the Crown and to the aristocracy? Certainly they claimed legal rights that the Crown could not set aside, but, with some exceptions, they did not go so far as the position McCloskey ascribes to them.

If we cannot fully accept McCloskey’s theory, we must acknowledge its considerable merits, based as it is on her profound knowledge of economic history. Unfortunately, this is not enough for her, and she ventures into disciplines such as the history of political thought, where she displays a less sure hand than she does in economic history. She tells that the

“view in 1651 of the English philosopher Thomas Hobbes was that without an all-powerful king there must have been once upon a time a “war of all against all.”… Double gak. Not nice. People on their own, Hobbes supposed, are cruel and selfish and above all unable to organize themselves voluntarily. To tame them, they need a ‘leviathan,” as he called it in the title of his 1651 work—that is, a great beast of a government. Only a top-down king … would protect peace and civilization. (pp. 3–4)

Contrary to what she here suggests, the state of nature for Hobbes is one without any government at all, not a society lacking an absolute monarch. People living in the limited monarchies of the Middle Ages, though their situation was for Hobbes unsatisfactory, were not in the state of nature. Further, although it is indeed true that Hobbes preferred monarchy to other forms of government, he recognized other sorts of rule as legitimate, and, though the point is much in dispute, he appears to have accepted Cromwell’s rule after he returned to England.

She is no better on Rousseau. She says that Rousseau “imagined that the right of a free and dignified individual to say no should be trumped by a mysterious ’general will,’ which Rousseau and similarly placed experts or Communist Party officials could so easily discern, and impose on others by coercive measures” (p. 180). Though McCloskey is right that Rousseau opposed individual rights as understood by classical liberalism, she has grievously misrepresented the general will, which is established by popular vote under certain conditions, not imposed by experts.

In a valuable discussion, McCloskey says that the “word honest shifted from aristocratic to bourgeois honor” (p. 149, emphasis in original). In its aristocratic meaning, “[h]onest here meant ’dignified and suitable to rank,’ and the honesty was a matter of social standing…. The modern use of honest as ‘truth-telling and keeping one’s word’ does appear in English as early as 1500, but the meaning ‘honorable by virtue of high social standing’ dominates its usage until the eighteenth century” (p. 150, emphasis in original). This, to repeat, is a valuable point, but if it is intended to suggest, as I think it is, that aristocrats before the bourgeois era would have felt free to lie in business dealings, since doing so would not tarnish their honor, that is dubious in the extreme. The teaching of the church, expounded for example by St. Augustine and St. Thomas, was that lying was absolutely forbidden.

McCloskey writes in a clear and lively style, though it not to everyone’s taste: a sample of what I have in mind is the “Double gak” comment in the passage on Hobbes quoted above. Fortunately, the longueurs in other books of hers about “Aunt Deirdre” are absent, perhaps excised by Carden. I am surprised at the solecism in this passage: “They will continue their virtuous labors with the hearty approval of we economists and economic historians and liberal philosophers.” (pp. 52–53, emphasis added). The frequent references to Trump, evidently a King Charles’s head for McCloskey, are a bit annoying.

To sum up, in Leave Me Alone and I’ll Make You Rich, McCloskey and Carden help us to understand the Great Enrichment, a central fact in world history. They rightly stress the importance that ideas about liberty and free markets played in bringing about that development, and they decisively refute Marxist and other myths about economic history. In my remarks above, I have ventured a few criticisms of the book, so I cannot complain against them that although I have left them alone, they have failed to make me rich. 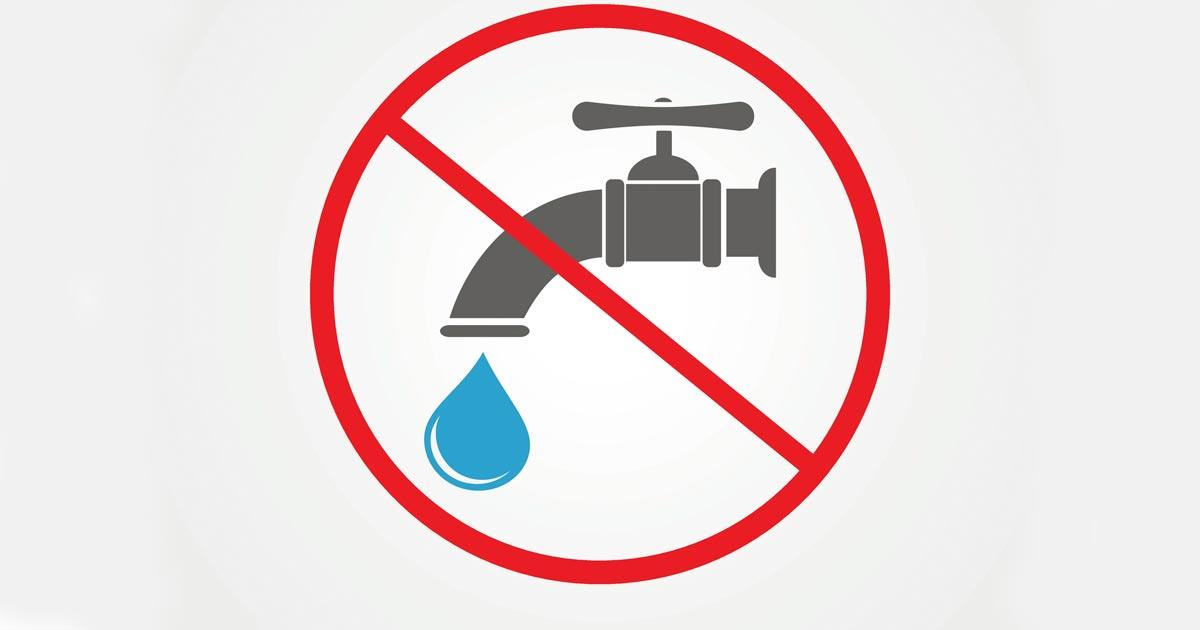 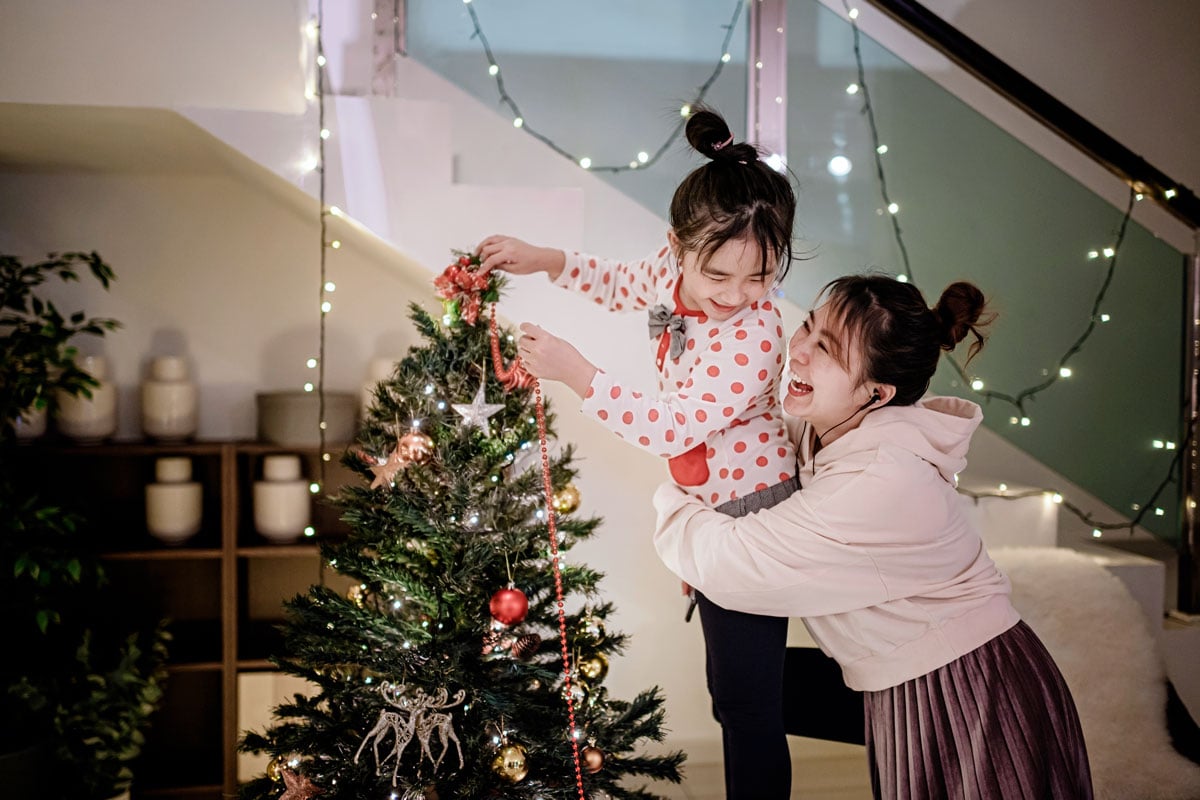