From the Late Middle Ages to the nineteenth century, Europe transitioned from being one of the most backward regions in the world and became the world’s economic powerhouse. How did this Continue Reading

From the Late Middle Ages to the nineteenth century, Europe transitioned from being one of the most backward regions in the world and became the world’s economic powerhouse. How did this happen? One reason, as shown by Ralph Raico, is Europe’s unusual political decentralization.

But another likely factor is Western Europe’s unusual pattern of family formation. In 1965 John Hajnal argued that since the sixteenth century Western Europe has been characterized by late female marriage, high female celibacy, and the prevalence of the nuclear family. Economists refer to this trend as the Western European marriage pattern—or simply European marriage pattern (EMP). Several scholars contend that the EMP initiated economic development by increasing the participation of women in the labor force, improving human capital, and nurturing beneficial cultural norms. As such, we will consider the impact of the EMP on economic growth.

Some economists posit that the Black Death aided the EMP by trigging a labor market for women. By reducing the supply of labor, it created demand for female workers. According to one estimate, by 1400, country women were dutifully performing tasks originally assigned to men, such as carrying corn, driving plough oxen, and haymaking. Since their earnings were independent of the family, they could play a more prominent role as consumers, thus stimulating demand. Another interesting feature of the labor market is that it allowed employees to work outside of their communities, therefore weakening kinship structures and fostering social trust. For example, women were often employed as servants in the households of foreigners.

Reducing reliance on kinship groups made it possible to create larger and more innovative organizations that were divested from the authority of the household. Unlike the tribalistic sentiments engendered by kinship groups, the EMP cultivated the rise of the nuclear family and its emphasis on generalized trust that transcended the parochialism of the extended family. Furthermore, later marriage also provided women with more opportunities to invest in human capital and make a productive contribution to various sectors. This is important because after marrying, women usually exit the labor force or migrate to flexible jobs; hence early marriage would have deprived the economy of their ingenuity.

Over time the EMP resulted in people prioritizing the education of their children, in contrast to supporting the extended family. Since people would migrate to seek employment, this meant that they often formed relationships with strangers and would then create a family separate from the extended household. Freed from the expenses of the extended family, parents could afford to invest in formal schooling for children. Apart from investing in children, parents encouraged them to be resourceful and save for the future. Kinship groups no longer influenced success and a premium was placed on enhancing human capital. Meanwhile, lower fertility resulted in smaller families, making more resources available to offspring, thereby resulting in better-educated children.

Yet critics argue that the EMP was representative of working-class people and does not explain economic growth. However, this objection fails to contextualize the EMP. In a 2016 paper responding to critics, economic historians exclaim that “[a]ge of marriage is not a good scale for the degree to which countries were characterized by the EMP. Rather, the economic effects of the EMP should be seen in the broader context of how marriage responds to changing economic circumstance.” To appreciate the implications of the EMP, one must examine it in relation to economic trends and the broader culture. Postponement of marriage is linked to economic hardship, so by this account, there is a correlation between the EMP and lower growth rates.

Hence understanding the consequences of the EMP requires us to dig a bit deeper. If EMP were typical of Chinese culture, there is no guarantee that it would induce economic growth. For the EMP to promote growth it must be operating under the right circumstances. China is collectivistic and, unlike in Europe, cooperation there was sustained by clans. The downside of clans is that they are governed by rigid hierarchies with the power to oppose innovation. Similarly, such societies do not operate within the framework of generalized morality. Therefore, they are unlikely to reap the benefits of large-scale collaborations. The logical result of this is lower growth. Other than being less innovative, such societies are also likely to tolerate corruption and incompetence when the perpetrator is a member of the group. Essentially, the nature of a society determines its ability to maximize the EMP. Without a unique suite of factors, most countries will not become rich as a result of the EMP. For example, regions in Europe lacking in social capital cannot exploit the possible gains of the EMP.

Neither would societies with a different set of institutions boost human capital by adopting the EMP. For instance, in a clan-based society, the head of the clan can exert authority over the group, and consequently could contend that women should not be educated or propose training people in areas that are no longer relevant. However, though critics of the EMP misunderstand the theory, we should still be skeptical of overconfident assertions like those made by James Foreman Peck and Peng Zhou in a 2018 paper: “Without the contribution of late marriage to human capital accumulation broadly interpreted, real wages in England would not have increased strongly in the early nineteenth century and would have been much lower than actually achieved for several centuries.”

The statement is not incorrect, but the authors should have informed readers that British culture supplemented the EMP. Along these lines, researchers are quite perceptive when they make this observation: “However, having empirically demonstrated the positive effects of the EMP on economic development, we contest them as a sufficient condition for economic takeoff…. A well-functioning EMP is not a highway for economic take-off.”

Although an important topic for investigation into Europe’s unique success in economic development, the Western European marriage pattern is just one of many contenders seeking to explain the rise of the West. Like other theories, the EMP has explanatory value, but we should be wary of those assigning complicated developments to a sole cause.

The War Party Wants a New Cold War, and the Money that Comes with It 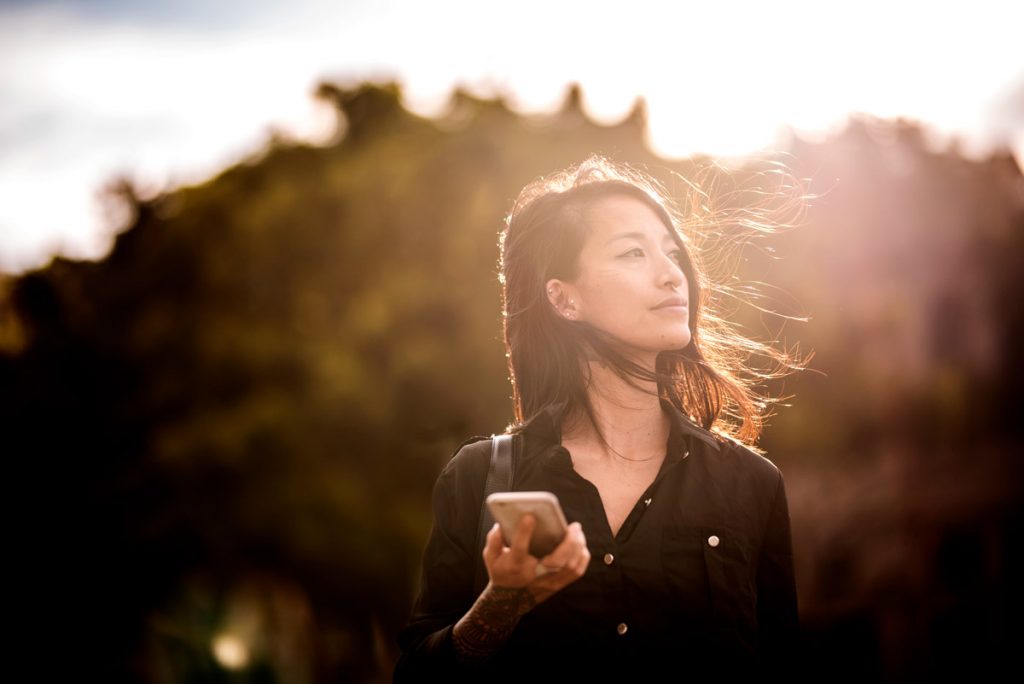 Is Now a Good Time to Invest? Four Ways to Know 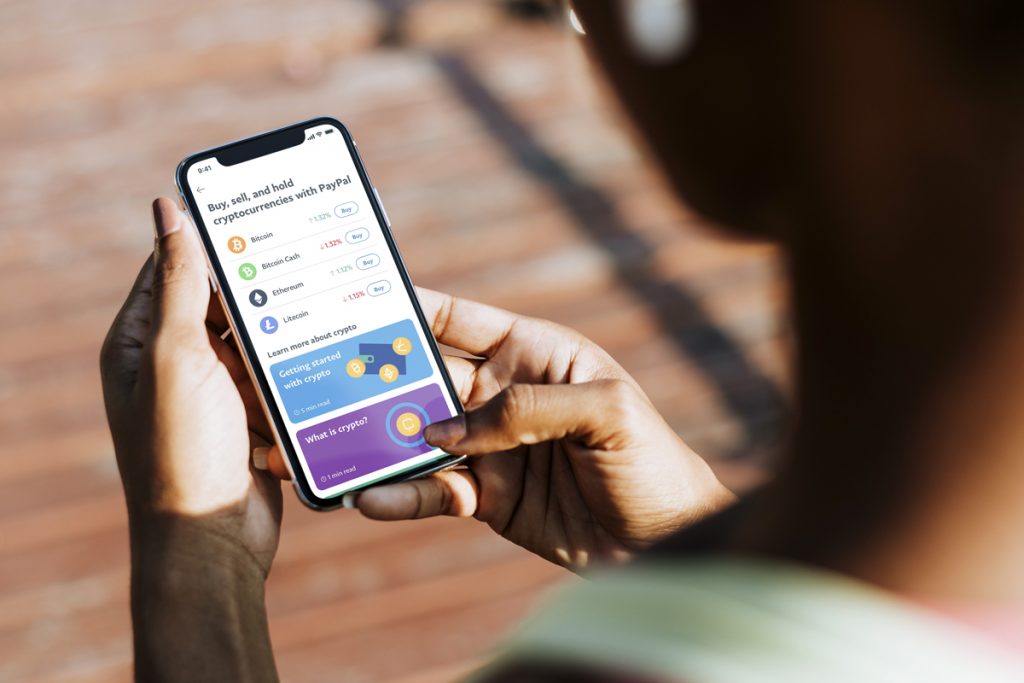 Should You Buy Crypto on PayPal? Experts Weigh In 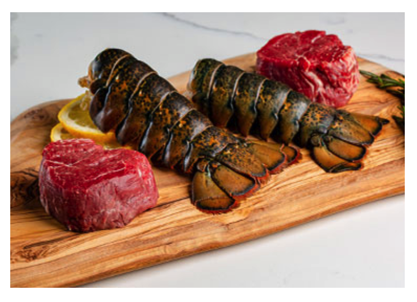