You probably know that saving and investing are essential to retirement planning. But just as important to the equation: Social Security planning. It’s impossible to overstate the importance of Social Continue Reading

You probably know that saving and investing are essential to retirement planning. But just as important to the equation: Social Security planning.

It’s impossible to overstate the importance of Social Security to retirees. The truth is, Americans aren’t saving or investing enough for a secure retirement. Without Social Security, approximately 4 out of 10 people age 65 and older would have incomes below the poverty line. That same group relies on Social Security for about one-third of their income on average.

But there’s a lot of confusion surrounding Social Security.

If you’re approaching retirement, you’re probably doing the math: Should you claim your benefits the second you turn 62, or wait as long as possible?

And if you’re in your 20s or 30s, you may worry whether Social Security will spend its way out of existence long before you get a cent.

Here’s a guide to how Social Security works — and why no matter how old you are, you don’t have to worry about whether it will be around for you.

Social Security isn’t just a retirement program. It also provides for people who are disabled, the survivors of workers who have died, and the dependents of recipients.

However, because retirees are by far the largest group of people to receive benefits, we’re focusing on Social Security retirement benefits in this article.

1. How Are Social Security Benefits Calculated?

Your Social Security benefits depend on three primary factors: your work history, your 35 highest-earning years and your age when you start receiving benefits. Cost of living adjustments, or COLAs, are another factor, but their impact is relatively minimal.

Your work history: You earn one Social Security credit for every $1,410 you earn in 2020, but you can’t earn more than four credits a year. Once you’ve earned 40 credits, you’ll be eligible for benefits once you’re retirement age. That means that after 10 years of working full-time, you’re considered “fully insured” for retirement benefits.

If you work less than 35 years, they’ll still base your benefits on 35 years of earnings, but they’ll use $0 for your non-working years.

So if you started working at 20 and retired at 50, they’d use your 30 years of wages plus five years of $0. Those zeroes could seriously drag down your monthly benefits if you retire early or were out of the workforce for a long stretch.

Then, your wages are adjusted for inflation to calculate what Social Security calls your Average Indexed Monthly Earnings (AIME).

When you claim benefits: Your AIME is used to calculate your monthly benefit when you’re full retirement age, which is the age at which you qualify for full benefits. It’s 67 for anyone born in 1960 or later and 66 years and change for most people born earlier.

You can take benefits as early as 62 — but you’ll receive a reduced amount. Or you can delay until you’re age 70 in exchange for bigger monthly checks.

Pro tip: Use one of the Social Security Administration’s benefit calculators at SSA.gov to estimate how much you’ll be eligible for in retirement.

COLAs: Social Security recipients receive cost-of-living adjustments based on inflation. COLAs are announced in October for the following year.

2. Can You Take Benefits Based on Your Spouse’s Record?

Yes. You can collect benefits based on the work record of your current spouse, a deceased spouse and even an ex-spouse in some cases. However, you can’t claim for both yourself and a current or former spouse. You have to decide whether you’ll get more based on their work record or your own.

You can collect on your current spouse’s record if:

You can collect on the record of a spouse who died if:

You can collect on your ex-spouse’s record if:

Note that if you’re claiming on the record of a spouse you’re divorced from, their monthly benefits won’t be reduced as a result. Also, if they’ve been married multiple times, there’s no need to race the other exes to the Social Security office. You can all claim based on their record if you choose.

Remember, of course, that only the highest-earning workers will qualify for maximum benefits.

4. Is Social Security Enough to Retire on?

5. Who Pays for Social Security?

You do, taxpayer. So does your employer.

Social Security is funded via payroll taxes, which are also sometimes referred to as FICA taxes.

6. Is It True That Social Security Is Going Broke?

What’s really going on is that Social Security is at a tipping point. Starting in 2021, it will take in less money than it pays out, thanks mostly to longer life expectancies and people having fewer children — which means fewer workers paying into the system.

While Social Security has a $2.9 trillion trust fund it can dip into, the funds are expected to be depleted by 2035. But that doesn’t mean the program is doomed. Social Security is funded on a pay-as-you-go basis.

But there are plenty of actions Congress could take to avoid Social Security cuts. For example, it could increase the tax rate, eliminate the wage cap or raise the full retirement age, as it did in 1983.

Even if Congress approved the tax break retroactively, it’s almost certain they’d replenish Social Security coiffers using general funds, as they did in 2011 and 2012 when President Obama cut payroll taxes.

7. Can You Work and Claim Social Security Benefits?

If you’ve already reached full retirement age, feel free to work away if you choose. Your benefits won’t be affected no matter how much you earn.

If you have additional income, whether it’s from a job or investments, there’s a good chance at least part of your Social Security will be taxed. Here’s how it breaks down.

If you’re a single filer:

Of course, if you’re still working and saving for your retirement, here’s where we’ll give a shoutout to Roth IRAs and Roth 401(k)s. By forgoing the tax break during your working years, you get tax-free income in your retirement years — income that doesn’t count against you for Social Security purposes.

If Social Security is your only income source, you probably won’t be taxed on it, considering that the average benefit amounts to just $18,168 per year.

There’s no perfect age to take Social Security. And unfortunately, a lot of people don’t have the option to delay benefits because they’re forced to retire early due to health concerns, a job loss or the need to care for a spouse or parent.

Obviously, if you want bigger monthly checks, you’d wait as long as possible. If you want more checks over the course of your lifetime and were OK with them being smaller, you’d claim earlier.

If you have medical issues or your parents died relatively young, it’s worth considering starting benefits earlier. You’d wait as long as possible if you’re in good health, especially if you’re worried about outliving your money.

10. Can You Get Social Security if You Haven’t Worked?

You can still get Social Security retirement benefits based on a current, former or deceased spouse’s record even if you’ve never worked. Otherwise, you’ll need to pay into the system to collect benefits.

11. How Do You Apply for Social Security?

You can easily apply for Social Security online in about 15 minutes. Local Social Security offices have been closed due to COVID-19 since March, but if you have a question, you can call 800-772-1213 between 8 a.m. and 7 p.m. Monday through Friday.

12. Can You Reverse Your Decision to Start Benefits?

Yes, but your options for reversing your Social Security decision are extremely limited: If it’s been less than a year since you started benefits, you can withdraw your application and repay all your benefits, including Medicare premiums, taxes you opted to withhold and benefits your family received on your behalf.

Robin Hartill is a certified financial planner and a senior editor at The Penny Hoarder. She writes the Dear Penny personal finance advice column. Send your tricky money questions to [email protected] 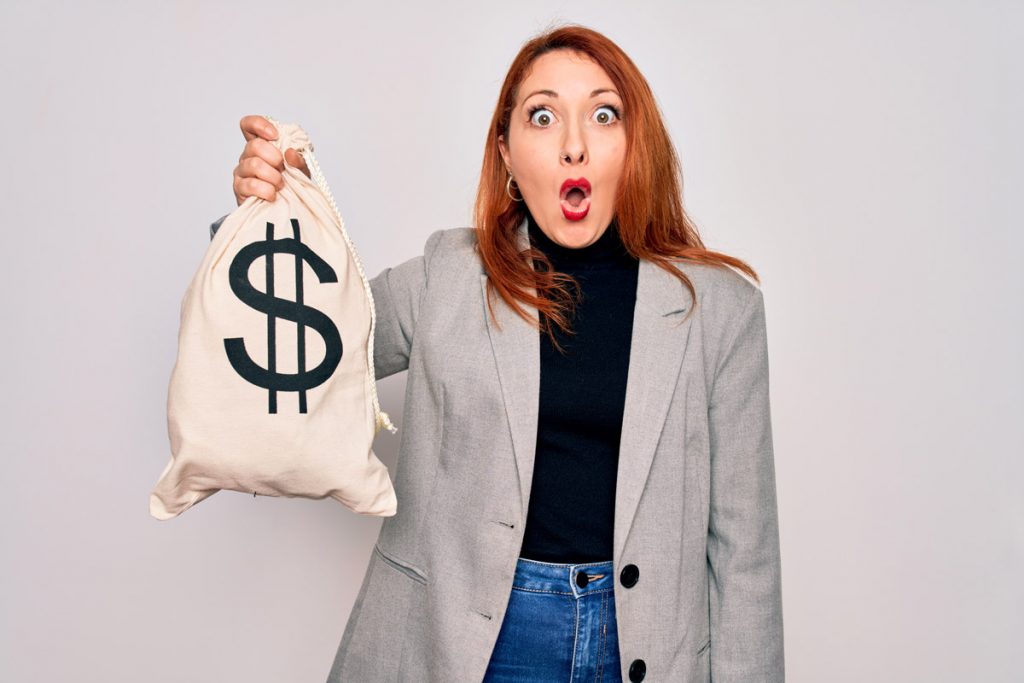 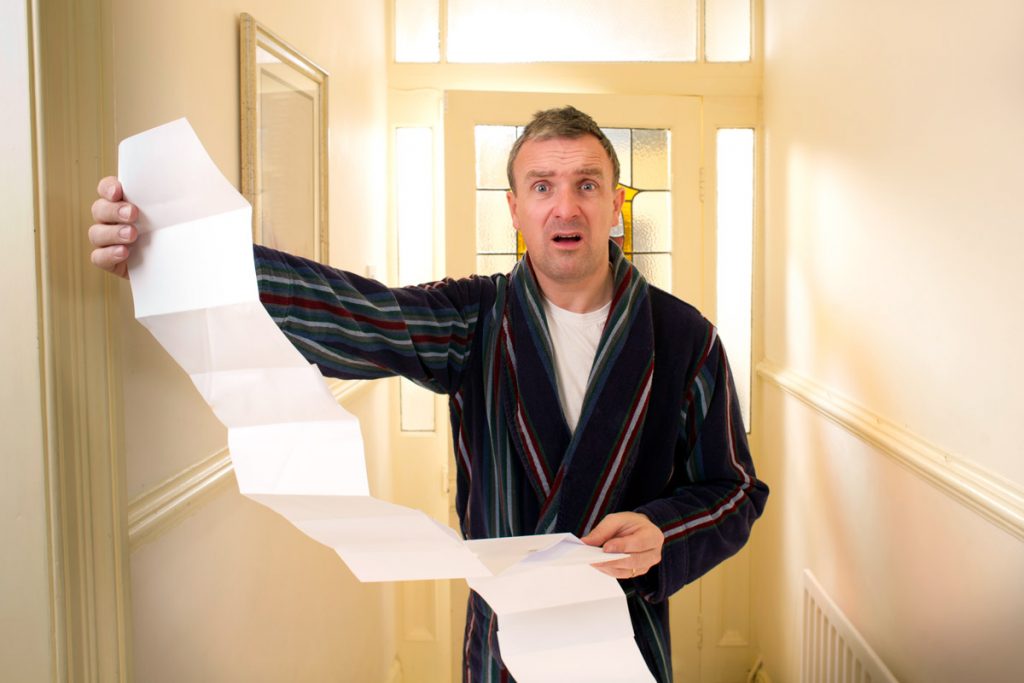 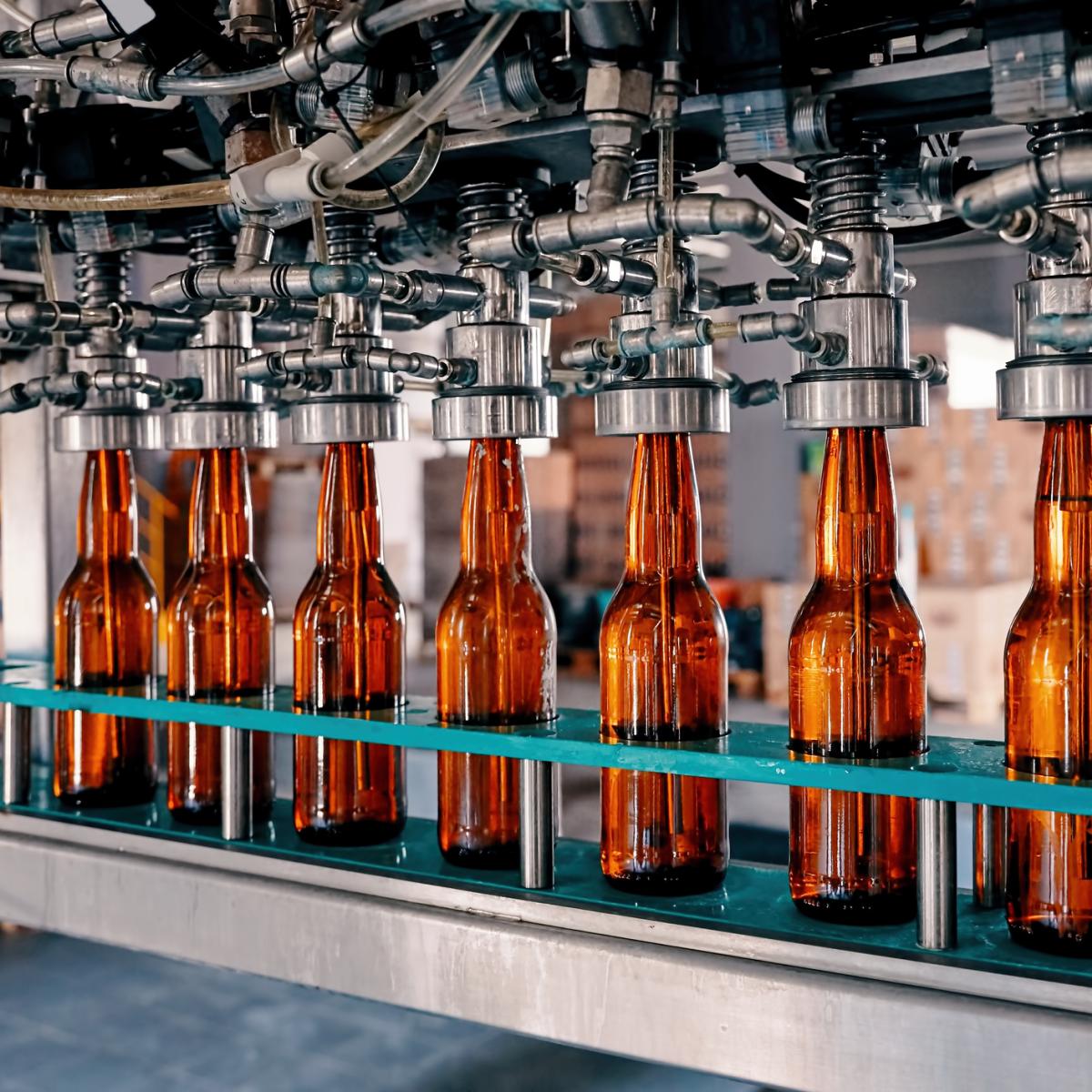 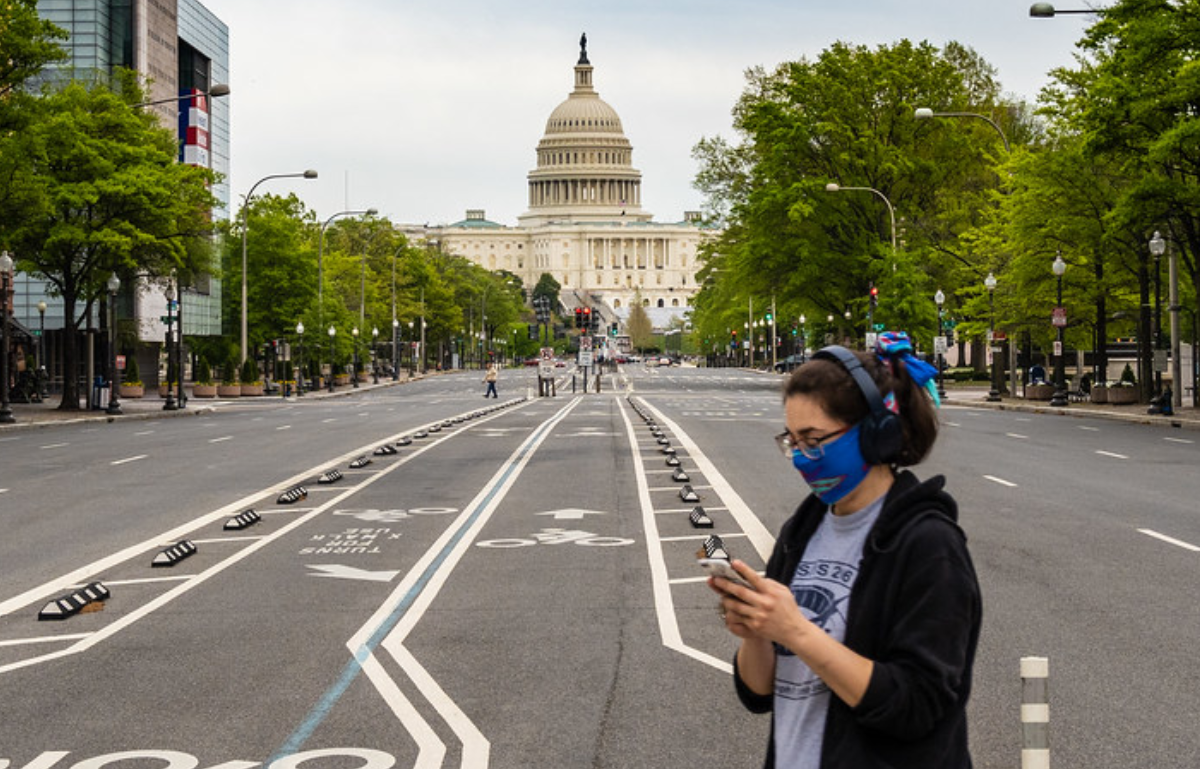