In Human Action, Mises takes two strong positions that are seemingly contradictory. On the one hand, he clearly takes the view that production, and especially the entrepreneurial production by promoters, Continue Reading

In Human Action, Mises takes two strong positions that are seemingly contradictory. On the one hand, he clearly takes the view that production, and especially the entrepreneurial production by promoters, is the “driving force” of the economy. But, on the other, he argues that consumers are sovereign in their determination of what must be produced for them. Entrepreneurs, Mises writes,

are bound to obey unconditionally the captain’s orders. The captain is the consumer. Neither the entrepreneurs nor the farmers nor the capitalists determine what has to be produced. The consumers do that. (p. 270)

Mises clarifies, unambiguously, that “entrepreneurs, capitalists, and farmers have their hands tied; they are bound to comply in their operations with the orders of the buying public” (p. 271). The market is a form of democracy without majority rule or winner takes all, where “no vote is cast in vain” but every penny counts in consumers’ joint direction of production.

Yet, some fifty pages later, Mises returns to the importance of entrepreneurs. He states:

The driving force of the market process is provided neither by the consumers nor by the owners of the means of production—land, capital goods, and labor—but by the promoting and speculating entrepreneurs. (p. 325)

His views appear contradictory, because entrepreneurship cannot conceivably be the true “driving force” of the market process if it at the same time “unconditionally” obeys consumers. Mises, after all, does not assuage the role of consumers in the market. He states that “there is … only one instance in which the proprietary class is not completely subject to the supremacy of the consumers. Monopoly prices are an infringement of the sway of the consumers” (pp. 271–72). But he also does not diminish the role of entrepreneurship in the market process.

It is no surprise, then, that readers of Human Action might find Mises’s position confusing. Murray Rothbard disagreed with the term consumer sovereignty, referring to it as a “metaphorical shibboleth,” and argued it was misleading. Yet whether or not one agrees with using the term, it is important to address the seeming contradiction and what Mises was trying to say. Bob Murphy has done great work to this end, both to explain what Mises meant and to document Rothbard’s disagreement. But I think the explanation is simpler than Bob makes it.

Mises borrowed the term consumer sovereignty from economist W.H. Hutt (1899–1988), who was a lifelong proponent of classical economics and described himself as a classical economist. In fact, his coining of the term was a redescription of Mill’s individual sovereignty intended to reflect the increasing importance of the consumer in advanced markets. To Hutt, as to most classical economists, Say’s loi des débouchés, which states that one’s supply into the economy constitutes one’s ability to demand, was a fundamental fact. Thus, all of us have two roles in the market, as producer and consumer:

as a producer he is the servant of the community. He must apply himself and the property and equipment he possesses to producing what the community wants or he will obtain nothing in the form of claims on others in return. As a consumer, he commands other producers (Hutt, 1990, pp. 257–58).

We recognize the latter statement, that as consumers we “command” producers, as all but identical to Mises’s.

To better understand what Hutt means, we need to recognize how classical economists understood the demand side of the economy. This is famously summarized in Ricardo’s dismissal of Malthus: “Men err in their productions, there is no deficiency of demand.” The latter part follows from the fact that consumers alone decide when and how they demand (or not) the products offered up for sale. The purpose of production is to satisfy the wants of consumers, who cannot be assumed to be wrong in their desires.

The economic problem is how to structure and configure production so that it properly satisfies consumers’ wants. As production precedes consumption, the decision to produce and the dedication of resources to a specific line of production must be made before consumer demand is known. It is this uncertainty of whether the produced goods can be sold at above-cost prices that is borne by entrepreneurs. Any mismatch between the undertaken production and the demand for those goods is an entrepreneurial error.

An entrepreneur suffering loss cannot blame consumers for not wanting to pay the preferred asking price for the goods produced. This production was a waste of productive resources which could have done more good elsewhere. The entreprenuer has erred in his production.

What was stated above should sound obvious, but for many people it is not. In these Keynesian times, the working of the economy is consistently misunderstood. The common assertion is that increased spending somehow pulls more goods out of producers. But this is placing the cart before the horse, as spending can only take place on goods already produced.

Consumers with money to spend today does not translate into increased demand for goods currently in progress but not offered up for sale until tomorrow. In our highly specialized economy, many of the goods we consider for purchase are the result of years of productive effort through numerous stages of production. It is not possible to increase production (even less productivity) by providing consumers with newly printed money, but it will affect prices and investments and, therefore, distort the capital structure.

The Meaning of “Consumer Sovereignty”

Consumers exercise their sovereignty within the market’s elaborate system of production. As production is undertaken for the sake of profit, it is the consumers’ approval of the entrepreneurs’ production undertakings—by purchasing the goods offered for sale—that determines which production is rewarded and which is penalized. There is no structure or order to this: “The consumer is in a position to give free rein to his caprices arid fancies” (p. 271). This is, in fact, an important reason why entrepreneurs cannot know the outcome of their production efforts, why they are uncertain.

Another reason is that entrepreneurs compete with each other in their undertakings and therefore determine the prices of the factors of production. While this facilitates economic calculation, as Mises famously argued, it also contributes to the uncertainty borne by entrepreneurs: profits are earned not for satisfying consumers’ wants, but for doing so better than other entrepreneurs. The uncertainty of the future market situation is thus both in its demand and its supply.

What the consumer does is to simply consider their options and make their decision to purchase (or not) based on what is offered to them for sale. Over this decision entrepreneurs have no sway: they can only make sure to offer the best deal possible. It is in this that the consumer exercises their sovereignty—by rewarding the entrepreneur(s) who offers goods and services that sufficiently well serve them. And the consumer does so on whatever basis they wish.

As Mises puts it:

Every deviation from the lines prescribed by the demand of the consumers debits their account. The slightest deviation, whether willfully brought about or caused by error, bad judgment, or inefficiency, restricts their profits or makes them disappear. A more serious deviation results in losses and thus impairs or entirely absorbs their wealth. Capitalists, entrepreneurs, and landowners can only preserve and increase their wealth by filling best the orders of the consumers. They are not free to spend money which the consumers are not prepared to refund to them in paying more for the products. (p. 271)

It is thus the case that the consumer indirectly determines production by rewarding some entrepreneurs with profits and penalizing others with losses. The consumer alone makes this decision, albeit subject to whatever they allow to influence their behavior, and in this sense s/he is sovereign. And the effect is to indirectly determine the structure of production by, in the aggregate, weeding out those entrepreneurs (and their lines of production) who are not sufficiently valuable.

But it is also the case that the driving force of the market is entrepreneurship. The consumer cannot pull goods out of producers and does not issue orders to willing producers who then set out to make investments in specific lines of production. Entrepreneurs take the initiatives to production and create the goods from which consumers choose, hoping that they have accurately estimated consumers’ wants.

Without entrepreneurs imagining the future market situation and aiming, through their investments in production capability, to satisfy consumers, there would be little to nothing for consumers to choose from. The reason consumers can exercise their sovereignty is that entrepreneurs have already borne the uncertainty of production to make the goods available for purchase. 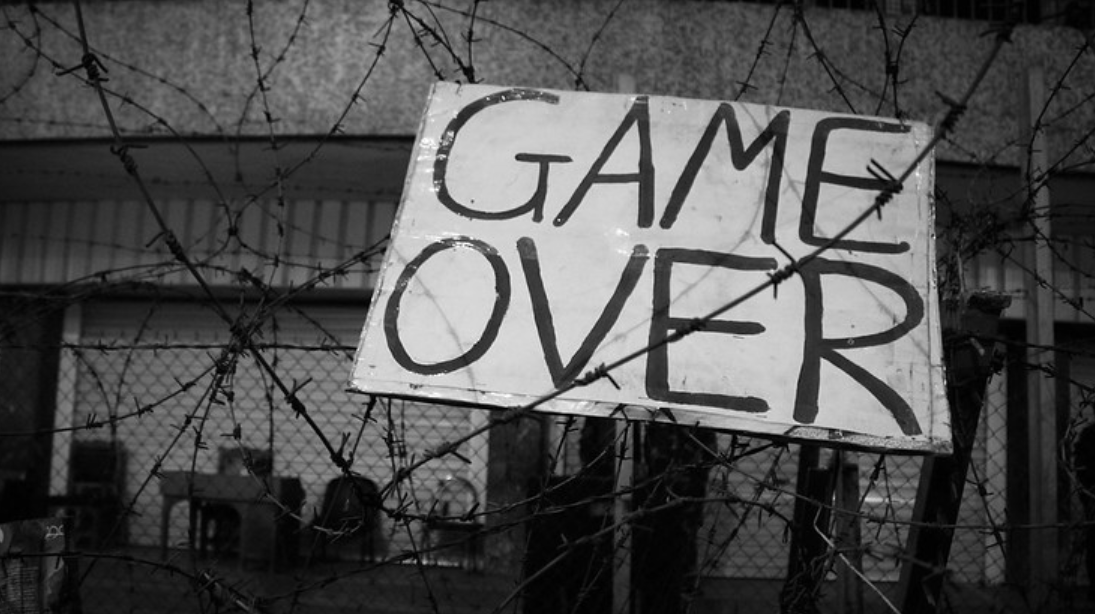 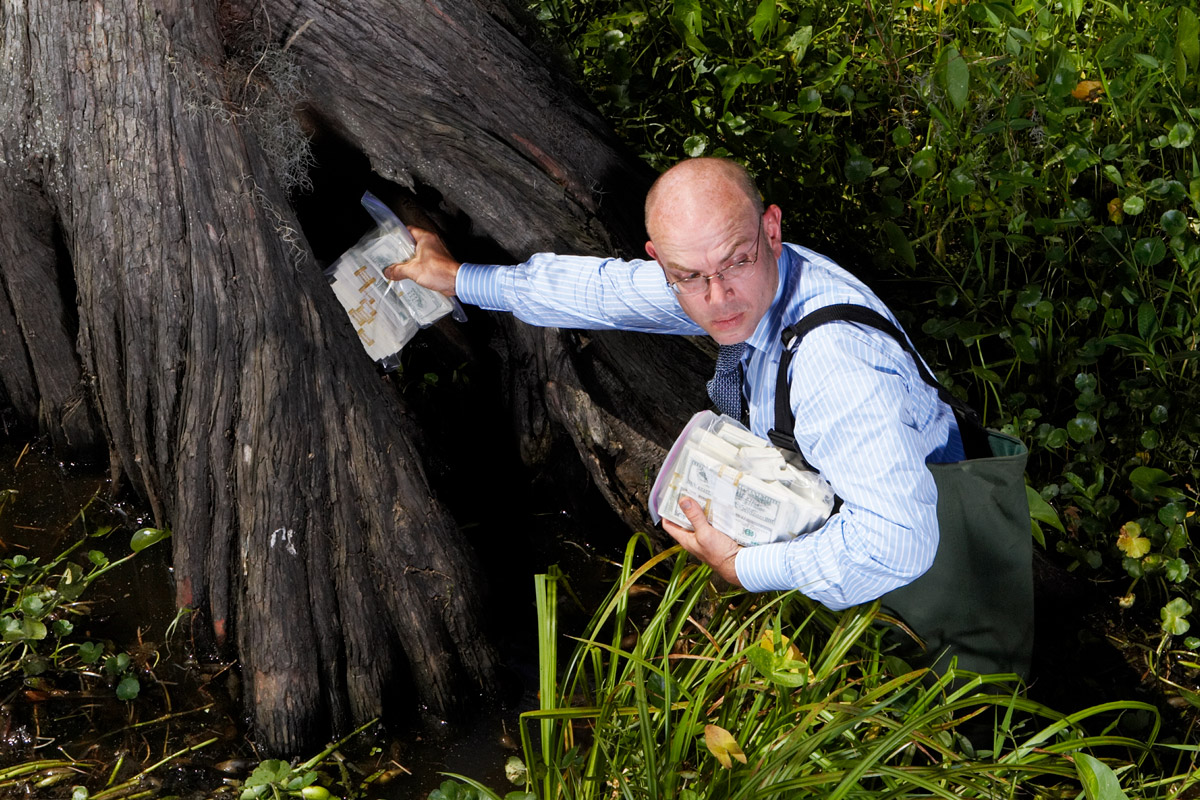 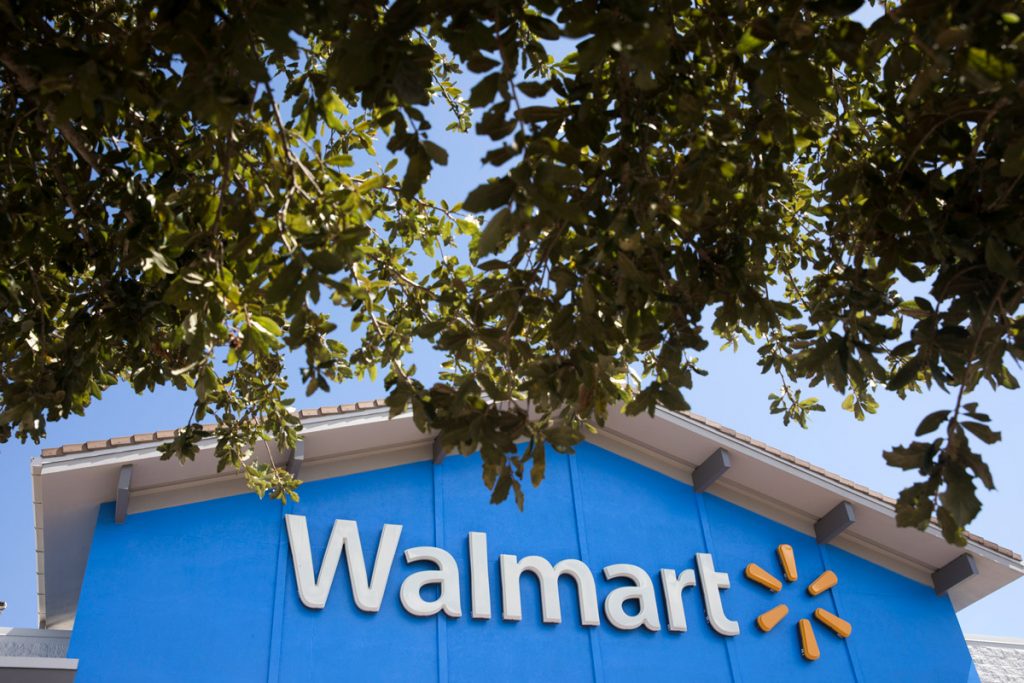 Do You Qualify for Any of January’s Class-Action Settlements? 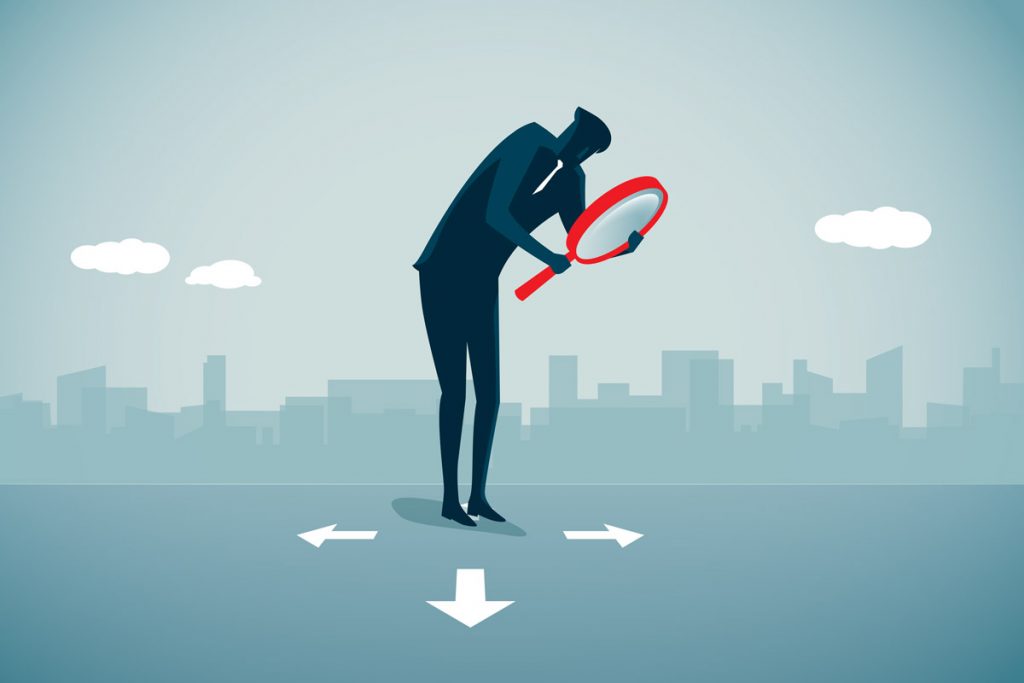 How to File for Pandemic Unemployment Assistance in Every State