Student loan debt payoff is a political hot button. But no matter your position, we can likely all agree that college loan debt itself is a financial burden to millions Continue Reading

Student loan debt payoff is a political hot button. But no matter your position, we can likely all agree that college loan debt itself is a financial burden to millions of Americans at nearly all adult age levels.

You may have put off buying a home or starting a family if you are among the 45 million Americans paying off college loan debt. If you’re heading toward 60 and still paying on a second degree or loans you took out for your children’s education, you may have not saved much for retirement.

And among recent grads, 92 percent of college graduates from the class of 2016 who took out student loans still owe an average of just over $30,000, according to the National Center For Education Statistics. The Federal Reserve estimates that at the end of 2020, the student loan debt was $1.7 trillion.

No matter how much you owe, you’re likely hoping that there will be some permanent federal relief after Sept. 30, 2021, when the suspension of loan payments expires. President Joe Biden promised debt forgiveness on the campaign trail but did not make any provisions for relieving college loans in his $6 trillion federal budget proposal unveiled the last week of May.

That worries some proponents but others have said it’s a good sign because the president may still be considering an executive order to wipe out at least $10,000 of each loan. That is shy of the $50,000 that progressives have pushed for.

Reducing individual student loans by $50,000 would obviously make a good-sized dent in what’s owed and that plan is still on the table. Eliminating all such debt would release those millions of citizens from that financial burden and, purportedly, open them to new opportunities of financial growth and stability.

And while loan payments have been suspended through September, it’s important to remember that they still exist. And when the economy returns fully as the population receives vaccinations, the loan payments will restart.

What Can You Do Now?

If you owe money on a student loan, you should be thinking about what you will do if loan forgiveness becomes a reality or if come Oct. 1, you will be back to paying the same monthly payment. Some suggestions:

There are numerous arguments against any proposal regarding student loan forgiveness, and the arguments come from both sides of the issue.

There are those who point out that a forgiveness of $50,000 would not be enough for the many Americans who have outstanding student loans in the six-digit range.

At the same time, there are those who say it is inappropriate to discuss any student loan forgiveness because it penalizes all of those people who managed to pay off their loans without the benefit of a federal bailout.

The cost of the $50,000 debt forgiveness for all applicable cases is estimated at $1 trillion. If Biden attempted to issue an executive order on such a scale, it would be the most expensive executive order ever issued, and it would likely face legal challenges, and not only from the for-profit companies which issued the loans in the first place.

How the Plans Evolved

With the Democratic Party holding the majority in the U.S. House of Representatives and a tiny majority in the U.S. Senate, the atmosphere for accomplishing one of those three goals is at its best. However, not all Democrats are in agreement. Biden has asked his education secretary to determine the legality of a presidential executive order reducing all student loan debt, but there is a possibility that Congress could pass a bill for debt forgiveness.

Should I continue to pay debt in collections that has dropped off credit report
2/26/21 @ 8:48 PM

There are other suggestions regarding student loan forgiveness, centered around specific segments of the population:

Twenty years ago, the Government Accountability Office determined that 3 percent of households headed by a person 65 years of age or older maintain a student loan balance, and that percentage has risen in the 20 years since. In some cases, these loans are likely from people returning to school for second degrees or from loans taken out for their children’s education.

There is a suggestion that the government could cancel all student debt for anyone 65 years of age or older. That would impact approximately 2 million Americans.

A new push to cancel student debt for doctors and nurses or others in the health profession has come about as a result of the coronavirus pandemic. Estimates are that there are 1 million health care workers who would benefit from having their student debt wiped out.

Setting a maximum income level for student loan forgiveness has been suggested. In some cases, the conversation is about those who earn less than $100,000 to $125,000 per year depending on what you are reading, while others have suggested forgiving loans for those who make less than $50,000 per year.

There are other ways to obtain student loan forgiveness, depending on one’s occupation or other factors. The U.S. Department of Education offers information on those opportunities, and also about debt relief for borrowers with permanent disabilities.

The question about student debt loan solutions is in suspension until Oct. 1 and there may or may not be a lot of discussion about the college debt between now and then. That’s part of the reason that if you have student debt you need to be thinking about what that amount will be when that date rolls around. But if you’ve been able to set aside those loan payment amounts, you’ll be in much better financial shape.

Kent McDill is a veteran journalist who has specialized in personal finance topics since 2013. He is a contributor to The Penny Hoarder. 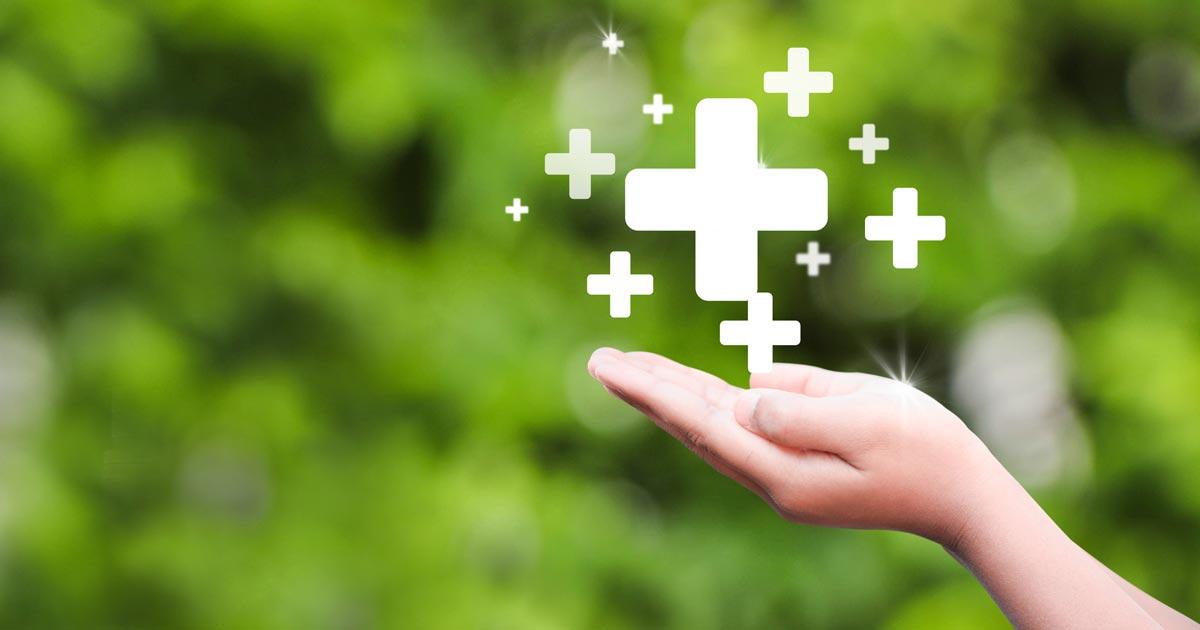 Austrian Economics and the Capital Asset Pricing Model: A Reconcilation? 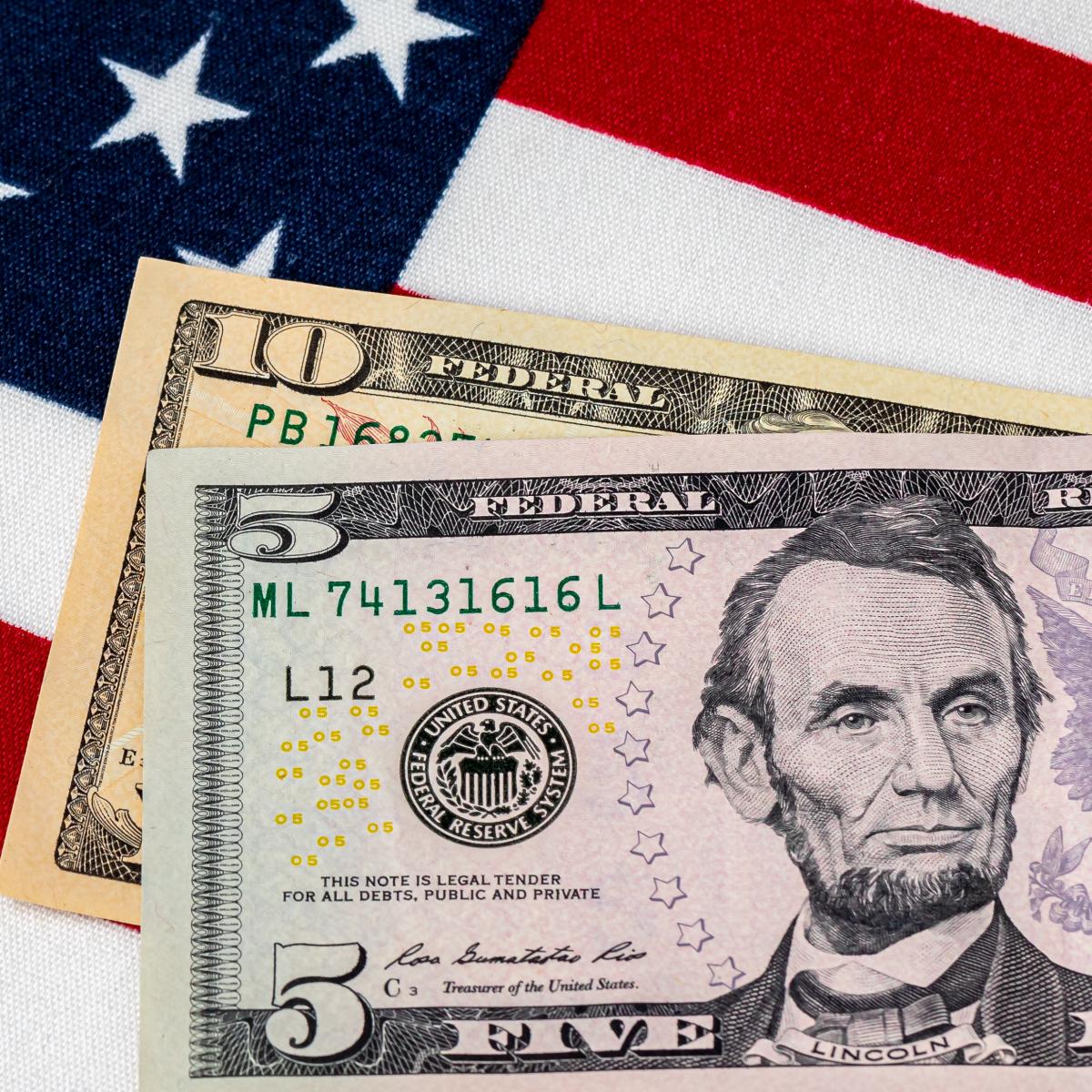 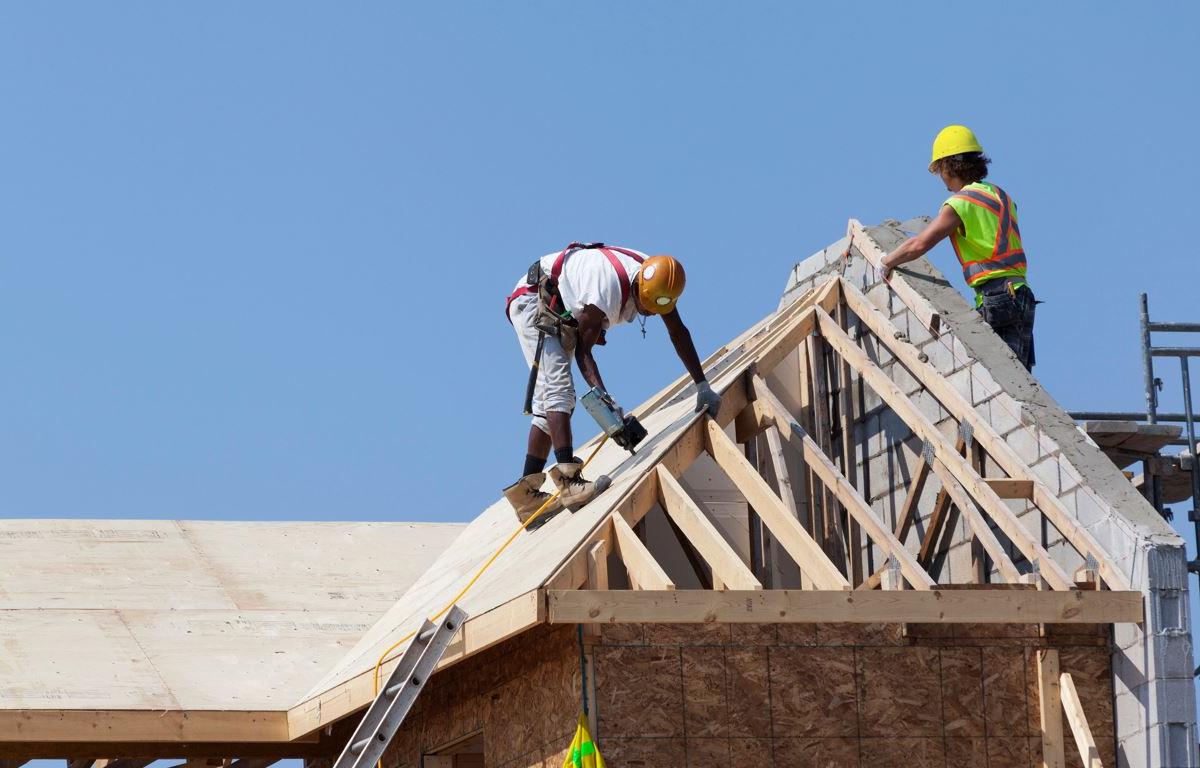 The Housing Boom Is Already Over. Get Ready for Even Higher Prices.