With Sri Lanka’s short-lived green revolution of 2021 having quickly devolved into a real revolution just one year later, complete with the ouster of former president Gotabaya Rajapaksa’s incompetent and Continue Reading

With Sri Lanka’s short-lived green revolution of 2021 having quickly devolved into a real revolution just one year later, complete with the ouster of former president Gotabaya Rajapaksa’s incompetent and authoritarian government this past week, now is a good time to hammer home not only why the effort failed, but why so-called ESG (environmental, social, and governance) policies and the green energy movement more generally are hopeless and destructive wastes of time.

First, facing financial difficulties largely the result of taking on heaps of Chinese loans for projects of questionable or outright nonexistent value, Rajapaksa’s government abruptly informed its overwhelmingly agricultural society that its farmers would no longer be allowed to use the petrochemical fertilizers, herbicides, and pesticides that made feeding the population of tens of millions possible. Forced to go organic, Rajapaksa, suddenly the darling of Western environmentalists everywhere, watched as his countrymen fell quickly into starvation and poverty. Twenty percent drop-offs in the production of rice and tea, the country’s staples, led to inflation of over 50 percent and to nine out of every ten Sri Lankan families skipping meals each day.

While no economy or society could have been expected to handle such a food-supply-disrupting decree without immense suffering, let alone a poor and civil-war-wracked state like Sri Lanka, the truth is that modern life as we know it is simply not possible without fossil fuels and their byproducts.

With congressional Republicans and Democratic senators like Joe Manchin and Kyrsten Sinema virtually all that stands in the way of the United States pursuing similarly misguided policies, the facts about the hopeless inadequacies of green energy and ESG-related policies need to be made clear.

They aren’t without their downsides, but the truth is that without petrochemical fertilizers, herbicides, and pesticides, global agricultural output would plummet. Billions of the world’s poorest would face literal starvation, and everyone else would face skyrocketing prices. As far as going organic is concerned, actual empirical work reveals (unsurprisingly) that organic farms use more land and more energy than their nonorganic counterparts.

Unfortunately, these too are a hopeless boondoggle that has been built up into a righteous cause. There isn’t a battery in existence, or anywhere on the horizon, that could power the industrial combines vital to mass agriculture. Further, just given the industrial metals needed to manufacture electric vehicles’ batteries, from lithium to cobalt to aluminum, producing a single Tesla is five times as energy intensive as producing a gas-powered alternative. That means you would have to drive a Tesla fifty thousand miles to break even in terms of total carbon emissions—and that assumes all charging is done with renewables, which is obviously not the case, the electrical grid being mostly natural gas powered.

And unless you’re ready to embrace mass nuclearization, that isn’t going to change, because wind and solar is a totally inadequate energy substitutes. In fact, it is hard to do justice to just how inadequate they are.

Apart from storage and transmission technologies’ technical limitations, the problem is more fundamentally geographical. Much of the world, as in where the majority of people live, just isn’t suited to either wind or solar power. From China to West Africa, northern Europe to South America, the topography is just too variegated for large-scale wind, it’s too cloudy for solar, it’s too far from the equator, it’s too densely populated, et cetera.

We haven’t even touched on the child and slave labor used to mine cobalt in places like the Democratic Republic of Congo and to refine or process lithium in China. Nor have we mentioned the fact that all the known lithium deposits the world over combined don’t contain enough of the metal to produce the batteries needed to reliably electrify North America for the coming century. Or that oil and natural gas by-products are central to producing everything from medical equipment to plastics, nylon, polyester, lubricants, crayons—the list goes on.

That modern life is totally reliant on carbon-emitting fossil fuels is no reason to lose one’s head. And even though human-caused climate change is a virtual certainty, that is no reason to mindlessly hand over power to distant technocrats who promise to fix anything if only given the authority to engage in their dubious to morally outrageous social-engineering projects. Nor is it any reason to plow money into so-called ESG funds, which are thinly veiled shams, featuring virtually the same equities as most general S&P index funds but with substantially higher fees.

Demand reliably produces supply. Already many entrepreneurs and corporations are pioneering devices that will help to mitigate or even reverse the effects of climate change. Things may get worse before they get better. I don’t know what the future holds, and neither does anyone else. Respecting the limitations of knowledge and of the human ability to control things is central to allowing free exchange, the foundation of the capitalism that has made us all richer and better off than we would otherwise have been. The alternative is looking like Sri Lanka.

And no one, least of all Sri Lankans, want to be in that position. 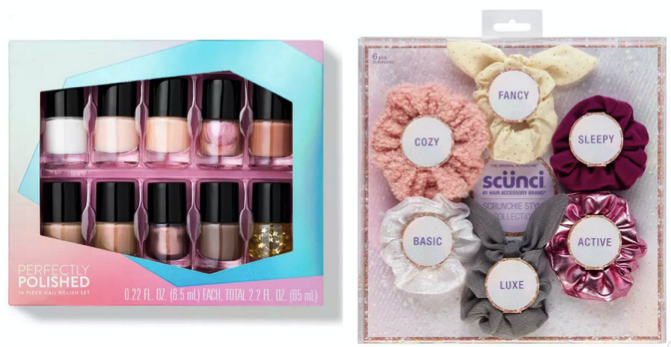 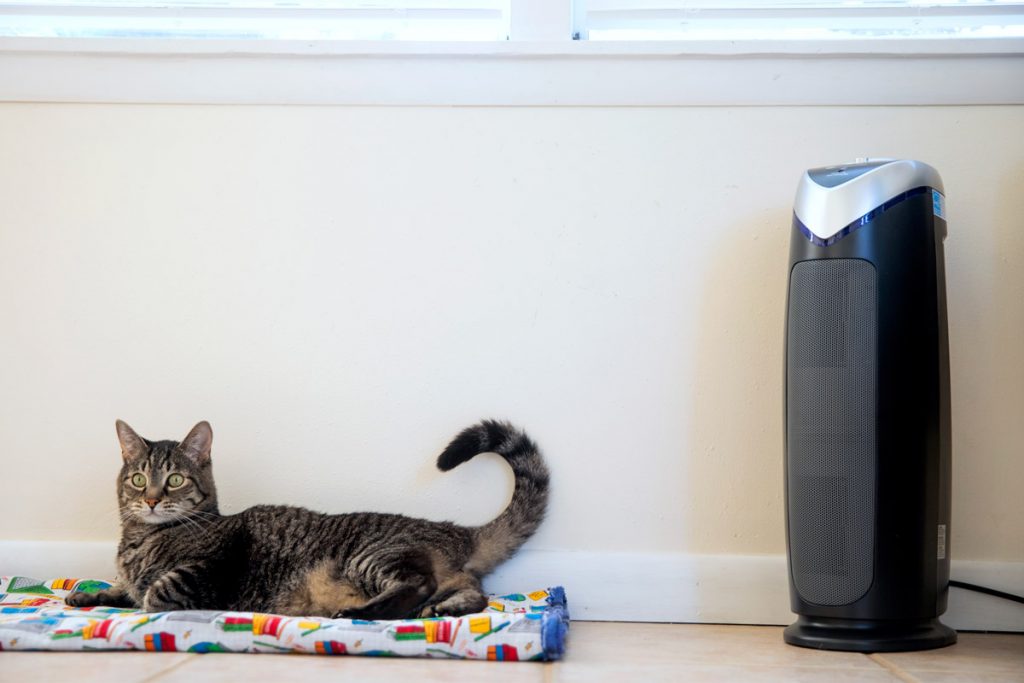 Air Purifier Buying Guide: How to Find the Best One for Your Budget 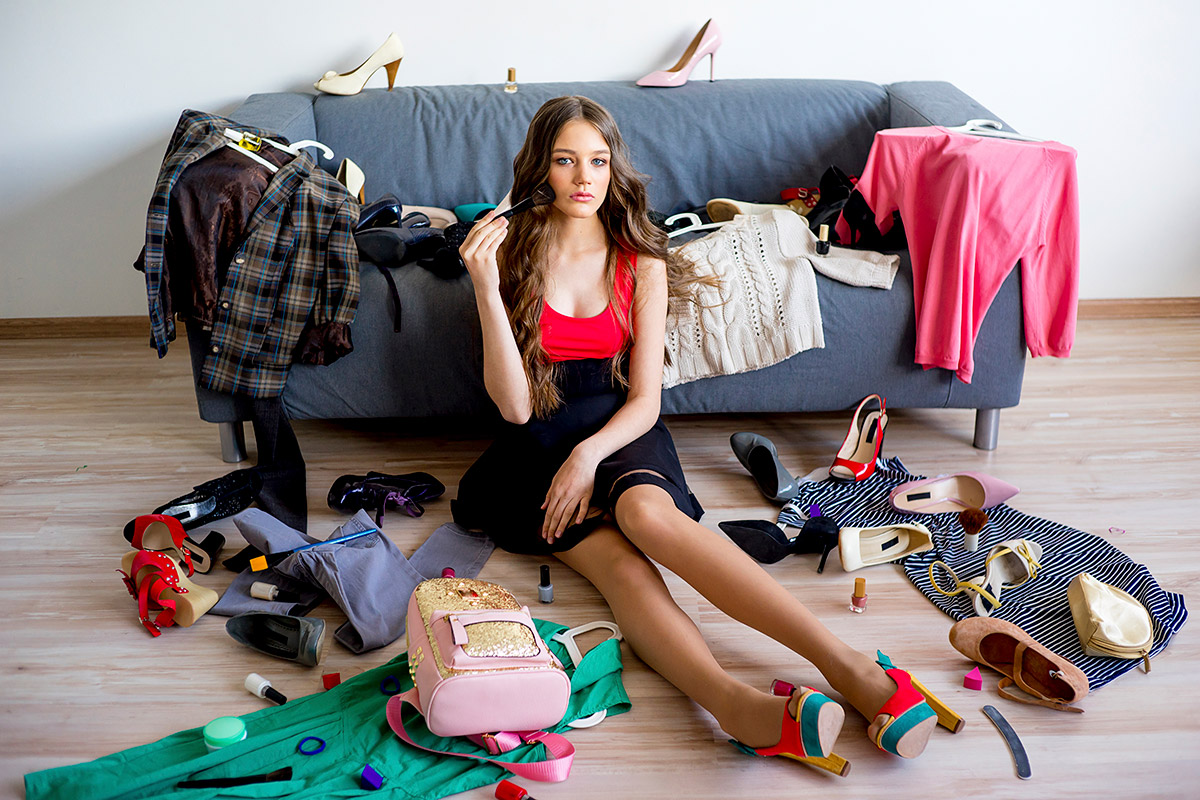 15 Retailers With the Best Return Policies