In his “Philosophical Origins of Austrian Economics” (Mises Daily, June 17, 2006), David Gordon writes that Eugen von Böhm-Bawerk  maintained that concepts employed in economics must originate from reality—they need to be traced Continue Reading

In his “Philosophical Origins of Austrian Economics” (Mises Daily, June 17, 2006), David Gordon writes that Eugen von Böhm-Bawerk  maintained that concepts employed in economics must originate from reality—they need to be traced to their ultimate source in the real world. If one cannot trace it, the concept should be rejected as meaningless.

Yet, assumptions employed by economists in their models often appear to be detached from the real world altogether. For example, in order to explain the economic crisis in Japan, well-known economist Paul Krugman employed a model that assumes that people are identical and live forever and that output is given. Whilst admitting that these assumptions are not realistic, Krugman nonetheless holds that somehow his model could be useful in offering solutions to the economic crisis in Japan.

According to Milton Friedman, since it is not possible to establish “how things really work,” then it does not really matter what the underlying assumptions of a model are. In fact anything goes, as long as the model can yield good predictions. On this Friedman wrote,

The ultimate goal of a positive science is the development of a theory or hypothesis that yields valid and meaningful (i.e., not truistic) predictions about phenomena not yet observed…. The relevant question to ask about the assumptions of a theory is not whether they are descriptively realistic, for they never are, but whether they are sufficiently good approximation for the purpose in hand. And this question can be answered only by seeing whether the theory works, which means whether it yields sufficiently accurate predictions.1

An example for the arbitrary nature of assumptions employed by popular economics is depicted by the Chicago school’s classification of money supply. According to the Chicago school what determines whether M1, M2, or some other M will be considered as money is how well it correlates with national income.

On this way of thinking, sometimes M2 could be considered as the valid definition of money and on some other occasions it could be some other M. On this Rothbard wrote,

The Chicago School defines the money supply as that entity which correlates most closely with national income. This is one of the most flagrant examples of the Chicagoite desire to avoid essentialist concepts, and to “test” theory by statistical correlation; with the result that the supply of money is not really defined at all. Furthermore, the approach overlooks the fact that statistical correlation cannot establish causal connections; this can only be done by a genuine theory that works with definable and defined concepts.2

According to Joseph T. Salerno,

Measures of the U.S. money stock in current use in economic and business forecasting and in applied economics and historical research are flawed precisely because they are not based on an explicit and coherent theoretical conception of the essential nature of money. Given the all-pervasive role of money in the modern market economy, existing money-supply measures therefore tend to impede, rather than to facilitate, a clear understanding of the past or future development of actual economic events.3

To establish the definition of money we have to ascertain how the money-using economy came about.

Money emerged as a result of the fact that barter could not support the market economy. The distinguishing characteristic of money is that it is the general medium of exchange. It has evolved from the most marketable commodity. On this Ludwig von Mises wrote,

There would be an inevitable tendency for the less marketable of the series of goods used as media of exchange to be one by one rejected until at last only a single commodity remained, which was universally employed as a medium of exchange; in a word, money.4

Just as in nature there is a great variety of skills and resources, so there is a variety in the marketability of goods. Some goods are more widely demanded than others, some are more divisible into smaller units without loss of value, some more durable over long periods of time, some more transportable over large distances. All of these advantages make for greater marketability. It is clear that in every society, the most marketable goods will be gradually selected as the media for exchange. As they are more and more selected as media, the demand for them increases because of this use, and so they become even more marketable. The result is a reinforcing spiral: more marketability causes wider use as a medium which causes more marketability, etc. Eventually, one or two commodities are used as general media—in almost all exchanges—and these are called money.5

Money, then, is the thing that all other goods and services are traded for. Through the process of selection people have settled on gold as money—gold served as the standard money.

In today’s monetary system, the core of the money supply is no longer gold, but coins and notes issued by the government and the central bank. Consequently, coins and notes constitute the standard money also known as cash that is employed in transactions.

Defining What Inflation Is

Another arbitrary definition employed by popular economics is that of inflation. According to the popular way of thinking, inflation is about a general increase in the prices of goods and services—described by changes in the Consumer Price Index (CPI) or other price indexes. Inflation is not about a general increase in prices but about embezzlement by means of increases in money supply.

Historically, a country’s ruler such as a king would force his citizens to give him all their gold coins under the pretext that a new gold coin was going to replace the old one. In the process of minting new coins, the king would lower the amount of gold contained in each coin and return lighter gold coins to citizens. Because of the reduced weight of gold coins that were returned to citizens, the ruler was able to generate extra coins that were employed to pay for his expenses. What was passing as a gold coin of a fixed weight was in fact a lighter gold coin.

On this Rothbard wrote,

More characteristically, the mint melted and recoined all the coins of the realm, giving the subjects back the same number of “pounds” or “marks,” but of a lighter weight. The leftover ounces of gold or silver were pocketed by the King and used to pay his expenses.6

Note that what we have here is an inflation of coins, i.e., an increase in the quantity of coins brought about by the ruler making the gold coins lighter. The extra gold coins that the ruler was able to generate enabled him the channeling of goods from citizens to himself.

The process of embezzlement was further enhanced when for safety reasons instead of holding gold with themselves; individuals were storing their gold possession with their banks. To acknowledge this storage the banks were issuing receipts. Over time, these receipts had become accepted as the medium of exchange.

The formation of concepts and definitions in economics that are detached from reality is not something that should be taken lightly. For example, one of the main mandates of the central bank is to pursue a policy that is aiming at stabilizing the purchasing power of money, the inverse of which is labelled as the price level.

If we cannot ascertain what something is, then obviously it is not possible to keep it stable. A policy that is aimed at stabilizing a mirage can only lead to a disaster. Likewise, if one defines inflation as changes in the prices of goods and services whilst ignoring the valid definition of inflation being changes in the money supply, one is likely to set in motion policies that will undermine the well-being of individuals rather than protecting them from the menace of inflation.

On this Mises wrote,

To avoid being blamed for the nefarious consequences of inflation, the government and its henchmen resort to a semantic trick. They try to change the meaning of the terms. They call “inflation” the inevitable consequence of inflation, namely, the rise in prices. They are anxious to relegate into oblivion the fact that this rise is produced by an increase in the amount of money and money substitutes. They never mention this increase. They put the responsibility for the rising cost of living on business. This is a classical case of the thief crying “catch the thief”. The government, which produced the inflation by multiplying the supply of money, incriminates the manufacturers and merchants and glories in the role of being a champion of low prices.7

By means of valid concepts and definitions we can ascertain the facts of reality. On the other hand, a theory that is based on concepts that are detached from reality cannot be considered as valid simply because it made some accurate predictions during a particular time interval. If the foundation of a theory is flawed a forecast by means of such theory cannot be trustworthy. 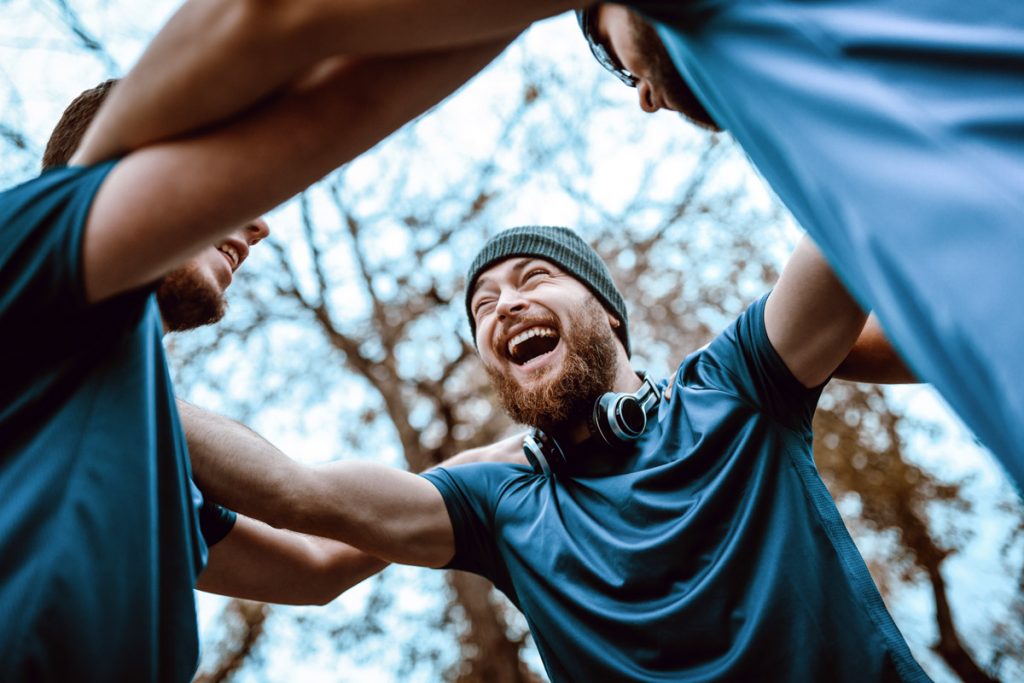 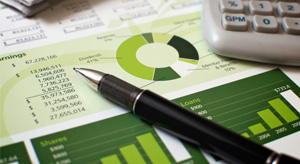