A Greek dessert served at the 776 BC Olympic Games has been transformed centuries later to enable a struggling food truck business to become a nationally-distributed food manufacturer. The ancient Continue Reading

A Greek dessert served at the 776 BC Olympic Games has been transformed centuries later to enable a struggling food truck business to become a nationally-distributed food manufacturer.

The ancient dessert, called Loukoumades, is similar to a doughnut but is a breed all its own. The treats are round balls made with yeast that are crispy on the outside and fluffy on the inside.

Tammy Levent of Palm Harbor, Fla., calls her creations “Heavenly Puffs.” She’s quick to say she didn’t invent Loukoumades, but she introduced them to many Florida festival-goers when her family started selling them from a food truck. The food truck started as a side hustle on the weekends, when she wasn’t running her travel agency. Now she’s selling hundreds of boxes of frozen Heavenly Puffs to restaurants, grocery stores and even Greek schools and churches, that resell them for fundraisers.

At first, they were only selling the sweets, which can be topped with honey, cinnamon, sugar, fruit syrups, Nutella and beyond, in their food truck. Levent made the dough on the spot and they could cook as many as 500 an hour in a $7,000 fryer. They almost always sold out.

But the booming business at both the food truck and the travel agency came to a quick halt when the pandemic stifled vacations along with street festivals and fairs.

With the extra time on her hands, Levent started thinking about something someone told her at the last event she worked, a big 2020 New Year’s Eve party at a Greek restaurant in Tampa called the Acropolis.

“We could barely keep up with orders all night,” she recalled. “The restaurant owner said, ‘If you found a way to make these frozen for food service, every Greek restaurant in the world would buy them.’”

The dough takes time to make and has to be cooked on the spot, because it’s tricky freezing yeast products ahead of time.

“I was sitting at home in quarantine,” Levent recalled. “I said to my husband, ‘Can you turn on the generator for the food truck. I’m going out there and I’m going to try to make these things frozen.’”

She spent the next three months making the dough, cooking the Loukoumades in the truck’s fryer then freezing them to find the best process. The secret solution turned out to be vacuum-packing the dough in freezer bags.

This first part of Levent’s story explains how, like many entrepreneurs, she saw a need and filled it. The rest of her journey with frozen Loukoumades is about how she created a business to distribute her product.

After she perfected the frozen product, she headed out to restaurants for taste tests.

“I went to the Acropolis and the owner says: ‘Oh yeah. They are perfect.’ And I said ‘Dude, they were frozen,’ “ she recalled. “He couldn’t believe it. Restaurants can now make them in two minutes instead of three hours.”The Acropolis and other restaurants started ordering cases of the frozen treats. Levent knew she was going to need more space, and more licensing. She also thought of selling to caterers.

“I remembered a friend of mine owned Delectables (Fine Catering) in Palm Harbor. I walked in with my samples. I didn’t even have an appointment,” Levent said.

She talked with her friend and learned their business was very slow during the pandemic. Levent asked to rent a corner of the commercial kitchen. For $500 a month, she secured a place to make her product in a facility that could pass a Florida state health inspection.

Each state varies, but they all require food manufacturing facilities to meet a long list of specifications such as sneeze guards, three-compartment sinks for washing equipment, floor drains for sanitizing rooms and food storage a minimum of six inches above the floor.

Have an idea for a business? Here’s your guide to making it a reality.

Once she was licensed, Levent continued selling to restaurants and added grocery stores to her target list. Others in the wholesale business told her to focus on one or the other because each product required different approaches such as different packaging, labeling and marketing.

“I was told ‘You can’t.’ I said ‘Don’t tell me I can’t. How will I know which one is going to sell more,’ ” Levent said. Word spread, and a salesperson approached her asking to rep the product to restaurants out of state on commission.

Turns out restaurants sell better, but Levent has gotten her product in grocery stores, too. Heavenly Puffs are sold in almost 50 restaurants across the country and 10 retail markets.

Levent was surprised at all the record-keeping required in case an ingredient in the Heavenly Puffs is recalled.

“As a manufacturer, you have to write down the lot number of the flour, the sugar, the yeast, everything on a log. You have to say this batch went to this pallet and it was shipped to” which store or restaurant.

Another discovery, but more on a positive note, is the low cost of shipping on airlines. A Greek school in Chicago heard about her frozen Loukoumades and ordered 10 cases to sell as a fundraiser.

Heavenly Puffs now has nine employees who make about 4,200 treats a day. The “Puff Truck” was picked to have a spot at the Super Bowl Experience festival in Tampa. Without having frozen treats on hand to fry on the spot, there would have never been enough Loukoumades to meet the demand at this weeklong event.

“Since we started, we’ve made close to half a million puffs,” said Levent. “I would have never invented this if we didn’t have COVID.”

Katherine Snow Smith is a freelance reporter and editor in St. Petersburg, Fla., and author of Rules for the Southern Rulebreaker: Missteps and Lessons Learned.

Dear Penny: Do I Owe My Parents Part of My Paycheck? 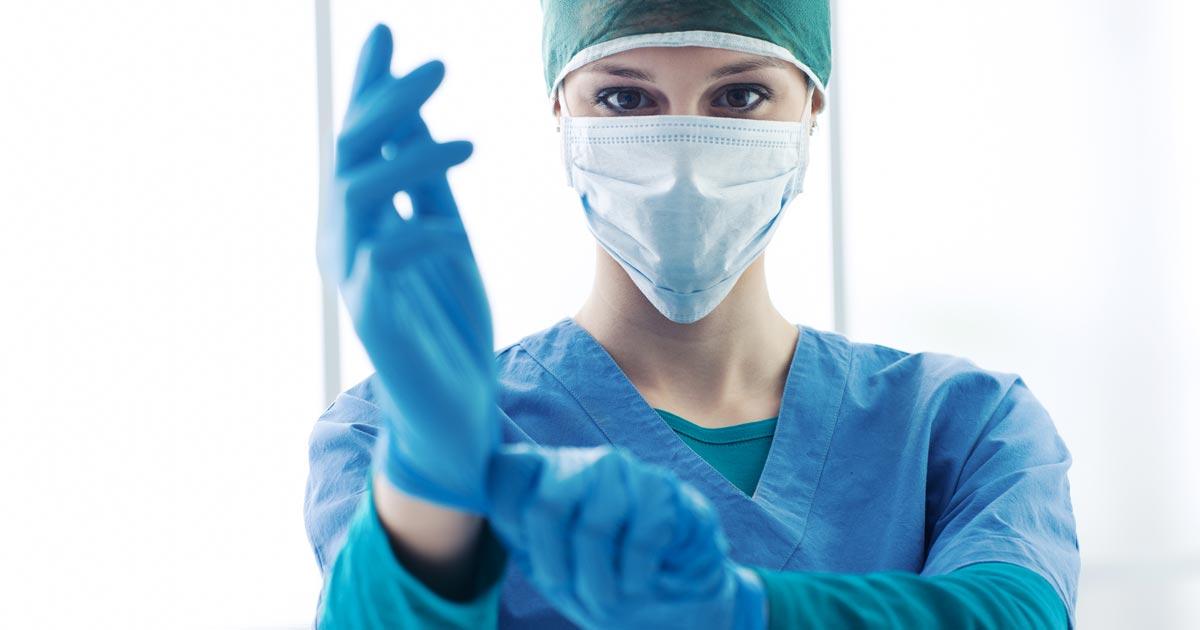 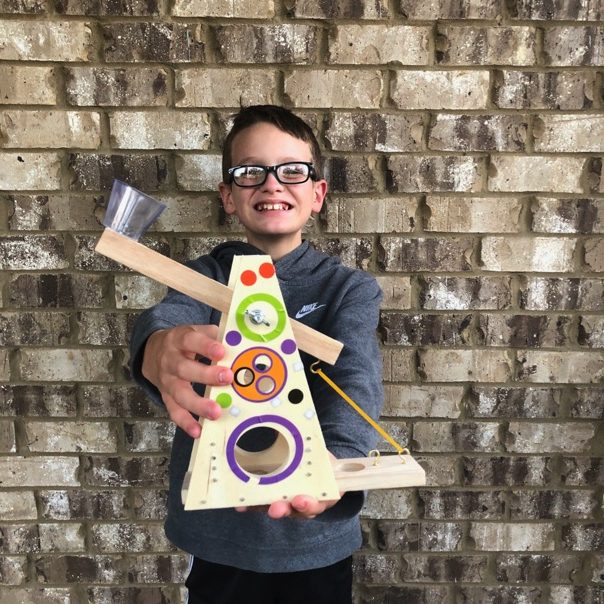