It sounds like the perfect arbitrage opportunity: Leave your crowded city for a bigger place in the ‘burbs, but keep your big city salary. But now, a new study by Continue Reading

It sounds like the perfect arbitrage opportunity: Leave your crowded city for a bigger place in the ‘burbs, but keep your big city salary.

But now, a new study by global advisory firm Willis Towers Watson shows that many employers aren’t necessarily planning to let you keep your full paycheck if you move. The survey of 344 employers in North America showed that nearly 20{e1a2754073fbad5ffd12af50b00c7b25063b472a672bf94a881097045b92482b} of employers are “setting pay levels by first determining the market value of an employee’s skills and then applying a geographic differential based on where the employee is located.” However six in 10 employers say they will continue to pay remote employees the same as in-office employees “no matter where they work.”

While Twitter has been on the forefront of decentralizing it’s workforce (and paying them in part based on where they live), other tech companies have recently taken a similar path. Facebook made headlines this spring when it announced that starting in January 2021, “employee compensation will be adjusted based on the cost of living in the locations where workers choose to live. Facebook will make sure employees are honest about their location by checking where they log in to internal systems from,” according to the New York Times. Bloomberg reported in September that employees at VMWare who chose to move could also expect pay cuts. “Employees who worked at VMware’s Palo Alto, California, headquarters and go to Denver, for example, must accept an 18{e1a2754073fbad5ffd12af50b00c7b25063b472a672bf94a881097045b92482b} salary reduction, people familiar with the matter said. Leaving Silicon Valley for Los Angeles or San Diego means relinquishing 8{e1a2754073fbad5ffd12af50b00c7b25063b472a672bf94a881097045b92482b} of their annual pay, said the people, who asked not to be identified discussing internal policies.”

But the movement towards “pay localization” can be fraught as well. For instance, what if a company opened up jobs to workers spread out around the country, and women or applicants of color began to be hired at a higher rate? Would the company still pay its San Francisco-based employees more, even if they were disproportionately male or white?

Some also question whether the narrative about people “fleeing cities for good” will hold up once the pandemic is under control or there’s a vaccine. Jonathan Miller, who writes a popular newsletter about New York real estate told Fortune‘s John Jeff Roberts this summer that he thinks the flight from big cities is real—but it won’t necessarily stick. “He likens what’s happening with COVID-19 to events like the Lehman Brothers collapse in 2008 and the 9/11 attacks. Those events likewise triggered a flight from New York, but only a temporary one; many of those who left returned in a year or two. Miller expects a similar phenomenon to occur with the pandemic.”

A short seller vs. Chamath Palihapitiya

5 Corporations That Have Formed Asia, And The World

Distinction Between An Entrepreneur And Enterprise Man 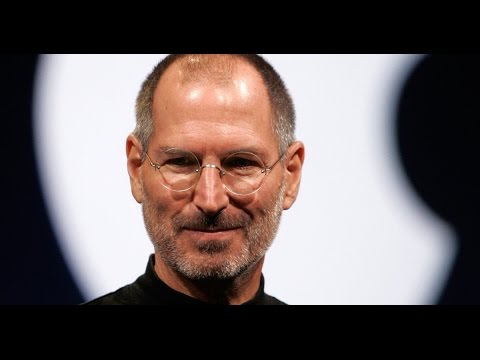