When a person is free to work, shop, and invest, he brings to each task his knowledge from doing the other tasks. As he works, he has a sense of Continue Reading

And in fact, even as the new money starts to affect people, they may not adjust their actions for a considerable time. For workers producing products, many of their inputs’ inventory turns over quickly but other inputs—equipment in capital-intensive industries for example—are significant fractions of total inputs and can provide many years of service life before being replaced at new prices. Also, many producers, competing to satisfy customers, significantly delay before making each incremental change in their product prices.

Government-money inflation drives changes in the design of products and production processes, with changes also at first long delayed and then appearing suddenly, like a weather front. Each change in a product or process design can take years of delay for product design, plant design, construction, startup, distribution, and selling. Until a given producer’s product has passed through those gates and is available to buy, the producers who use that product as an input can’t start adjusting their own products and processes to make use of the new input. Then in turn, each producer who uses a new input can years more delay before its new product is available to buy. So, government-money inflation affects product and plant design in a cascade of changes, each with delays on the order of years.

Such weather-front-type cascade processes are described in process control as multicapacity processes. They’re also noninteracting, since the later steps don’t affect the earlier steps. An example is the gravity-driven free flow of liquids down a vapor-liquid-contacting distillation column from the top stages to the bottom stages. In such a process, as steps are added, the cascade’s response time rapidly converges to twice the sum of the steps’ response times. Also, much worse, the response builds up to be like a wave of pure time delay, where the cascade’s output increasingly doesn’t change at all until after a time delay that nearly equals the cascade’s response time.

Such a time delay before the initial response, which is called deadtime, is the process characteristic that makes accurate control by far the hardest. This is clear from reasoning alone. In practice, the by far most common process control uses feedback, measuring how close a process variable is to a setpoint and adjusting a controlled variable. Deadtime makes adjustment impossible until after the deadtime passes. Until hot water reaches a faucet, the water stays cold. If the hot water supply is hot enough, positioning the valves based on the water temperature during this deadtime would be a recipe for causing burns.

Piling onto the built-in delays of economic processes is the Fed people’s simple-sounding choice of their control setpoint. The Fed people determine to inflate the stock of government money. When they do, shoppers increasingly try to use the new money to buy more products, and producers eventually get squeezed into increasing product prices. But as mentioned before, the competitive pressure to keep prices lower leads producers to delay increasing product prices. This greatly delays people from adjusting their working, shopping, and investing to a new, rebalanced state.

When instead the stock of money stays constant, increases in productivity increase the quantity and quality of products, and producers decrease product prices. Here, the same-as-ever competitive pressure to make prices lower makes producers lead in adjusting their prices, which speeds people adjusting their working, shopping, and investing to a new, rebalanced state. So, money inflation imposes a major dynamic disadvantage that makes it harder for people to work with each other, while money deflation confers a major dynamic advantage that makes it easier for people to work with each other.

This dynamic advantage of deflation was a great help in the past when there was no Fed. Government people had unconstitutionally granted permission to banks to lend while holding only fractional reserves. Lending backed by only fractional reserves made banks vulnerable when projects failed, and this meant that localized project failures could cause bank failures that financially ruined many other people. In 1839–43, fractional-reserve lending and project failures caused bank crises that decreased the money stock 34 percent, even more than the 1929–33 decrease of 27 percent. Investors decreased their ongoing exposure on canals 90 percent and on railroads 67 percent, and overall, investors decreased their real gross investment 23 percent. Producers rapidly decreased prices 42 percent (notably, significantly more than the money-stock decrease of 34 percent). As a result, producers were able to keep employing workers and actually increase real gross national product 16 percent. Workers increased real consumption 21 percent. Rather than the Progressive Great Depression’s low employment and worsened standard of living, there was high employment and an improving standard of living.

All in all, government-money inflation affects pricing through a long cascade of transactions, each with delays on the order of months or years. Each product’s supply chains are made up of many inputs, and the chains have different numbers of links. But based on data from eight developed nations as of 2011, government-money inflation appeared to have driven inflation roughly to completion for stock prices within 0.5 years, and for all product prices across all gross domestic product (which includes the proportional added value of intermediate products) within eight years, but for consumer-product prices in eight to sixteen years.

The first chart below shows the Fed’s month-over-month changes in the True Money Supply and the resulting changes in individuals’ usable income, the real net voluntary value added per capita. The large, varying stimuli impose constantly changing conditions. These stimuli decrease interest rates, which decreases saving. These stimuli also decouple investment from individuals’ savings and instead couple investment to omnipresent Fed socialist stimulus funding. Projects are funded whose products won’t be bought because the savings aren’t there. This produces busts. These crises increase governments’ take. This decreases individuals’ usable incomes and other freedom.

The second chart below shows that the Fed’s stimuli, by producing uncertainty, booms, and busts, helped increase the government debt considerably. The increased government debt in turn appears to have made the True Money Supply stimuli less and less effective. This makes sense from reasoning alone. The debt must be serviced, and this takes some of individuals’ usable income. Also, the debt-fueled spending takes more of individuals’ income. And also, the spending empowers regulators, who increasingly limit individuals’ choices when they work, shop, and invest. 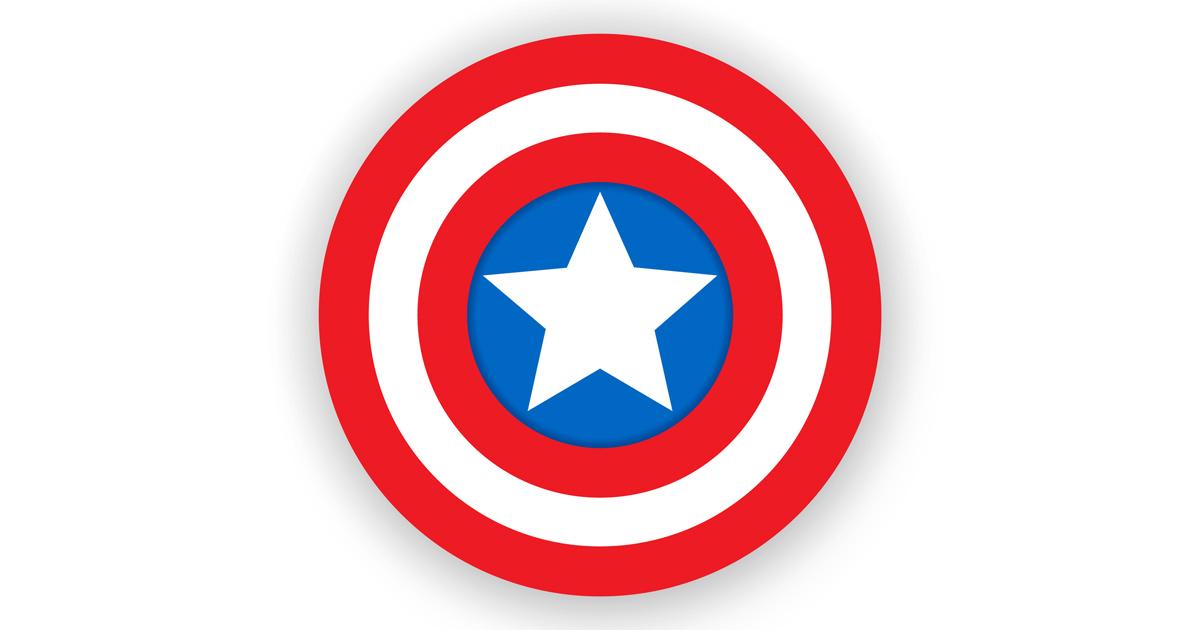 The Myth of America as a "Reluctant Superpower" 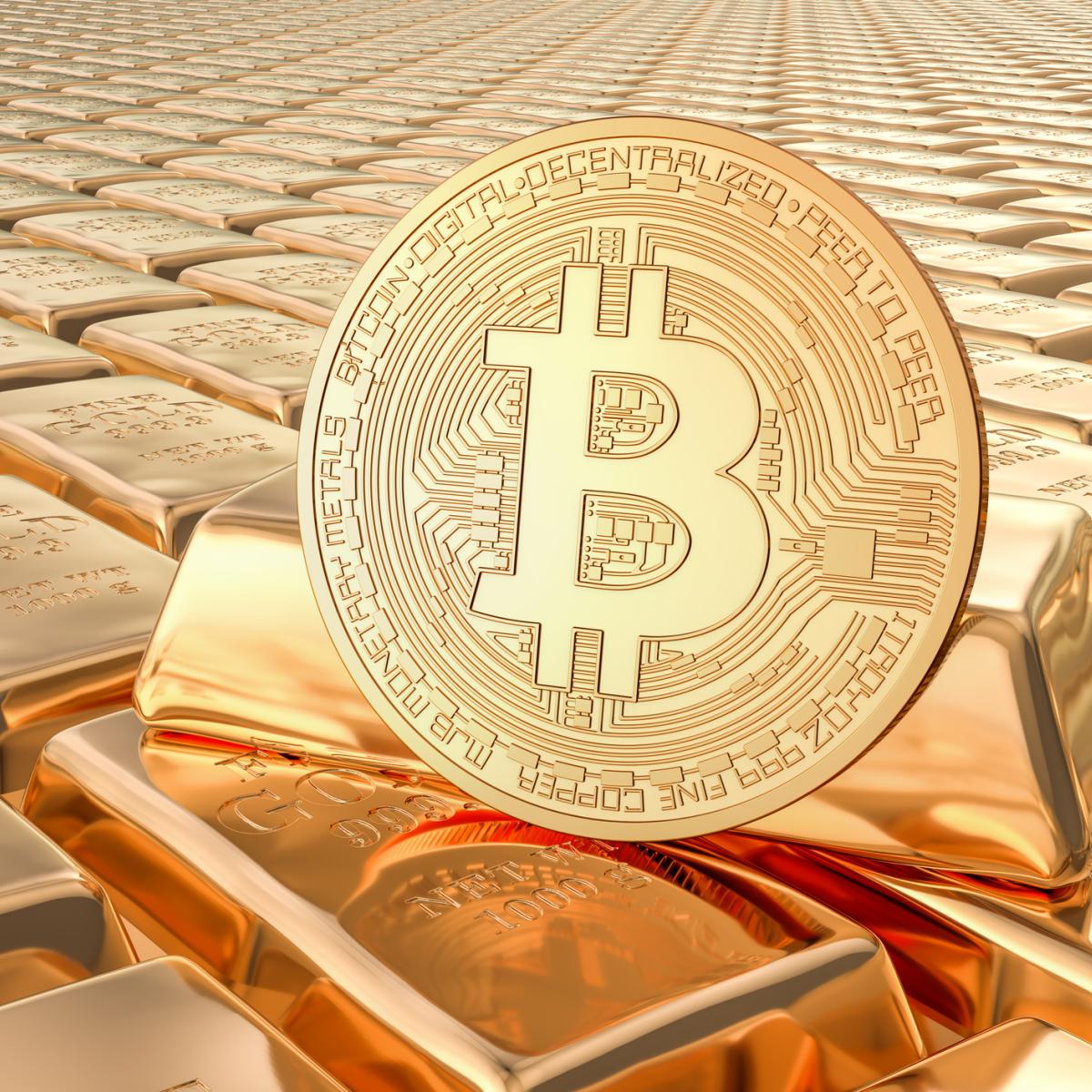 Value Is Subjective: Neither Gold Nor Crypto Have "Real Value" 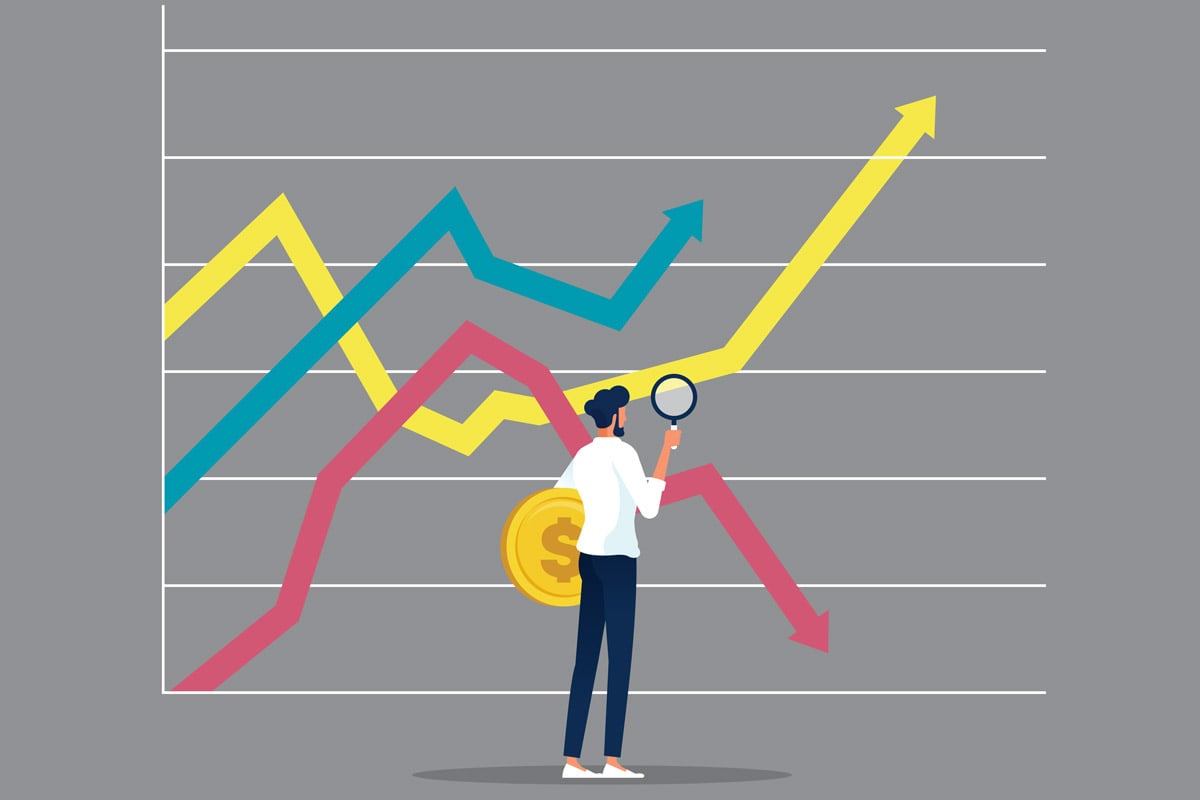 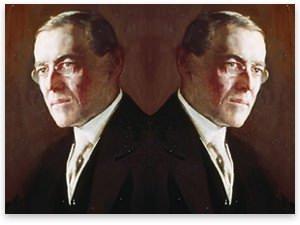