An energy policy that bans investment in some technologies based on ideological views and ignores security of supply is doomed to a strepitous failure. The energy crisis in the European Continue Reading

An energy policy that bans investment in some technologies based on ideological views and ignores security of supply is doomed to a strepitous failure.

The energy crisis in the European Union was not created by market failures or lack of alternatives. It was created by political nudging and imposition.

Renewable energies are a positive force within a balanced energy mix, not on their own, due to the volatile and intermittent nature of the technology. Politicians have imposed an unstable energy mix banning base technologies that work almost 100% of the time and this has made prices soar for consumers and threatened security of supply.

This week, Ursula Von Der Leyen, President of the European Commission, gave two messages that have grabbed many headlines. First, she announced a strong intervention in the electricity market, and then she stated at the Baltic Sea Energy Security Summit the proposal to increase renewables to 45% of the total generation mix by 2030. She considers that this is not an energy crisis but “a fossil fuel crisis.”

However, Ms Von Der Leyen’s messages have two problems. Europe’s energy crisis is due to intervention at a massive scale. Furthermore, massively increasing renewables does not eliminate the risk of dependence on Russia or other commodity suppliers.

The European electricity market is probably the most intervened in the world. More intervention is not going to solve the problems created by a political design that has made most countries’ energy mix expensive, volatile, and intermittent.

Ideology is a bad partner in energy.

Between 70 and 75% of the electricity tariff in most European countries are regulated costs, subsidies and taxes set by governments and, in the remaining part, the so-called “liberalized” generation, the cost of CO2 allowances has skyrocketed due to those same governments that limit supply of permits and the energy mix is imposed by political decisions.

In Germany, only 24% of all costs in a household bill are “supplier costs”, according to the BDEW 2021. The vast majority of costs are taxes and costs set by the government: Grid charges (24%), renewable energy surcharge (20%), sales tax (VAT) (16%), electricity tax (6%), concession levy (5%), offshore liability levy (0.03%), surcharge for combined heat and power plants (0.08%), levy for industry rebate on grid fees (1.3%). However, the “problem”, according to the messages of the President of the European Commission, is the market. Go figure.

It is surprising to read that Europe’s power markets are “free markets”, when governments impose the technologies within the energy mix, monopolize and limit licenses, prohibit investment in some technologies or close others, as well as forcing a rising cost of CO2 permits limiting their supply.

European power prices are not expensive by chance, but by design. The exponential increase in subsidies, regulated costs and the price of CO2 emission rights are political decisions.

Eliminating baseload energies (nuclear, hydraulic) that work all the time and replacing them with renewables that need a backup of natural gas and heavy investments in infrastructure is expensive. It has been throughout Europe, and it will continue to be.

An energy transition must be competitive and guarantee security of supply, or it will not be. More intervention does not solve the problems.

European governments should worry about erasing from household bills all those items that have nothing to do with electricity consumption, including the cost of past planning errors, and lower taxes that are simply unaffordable. Those items should be in the national budget and other non-essential expenses should be cut to avoid rising deficits.

The market is not always perfect, but government intervention is always imperfect.

Governments are awfully bad at picking winners, but they are even worse at picking losers. Constant intervention leaves a trail of debt and cost overruns that all consumers pay.

What happens when the government intervenes? It closes nuclear power out of ideological obsession and then depends on 40% of its energy mix on coal, lignite, and gas, like Germany. Or it brings its flagship public company to the brink of bankruptcy by intervening tariffs, like France. Or, like Spain, it creates a diplomatic conflict with its largest natural gas supplier, Algeria, and, with it, doubles its gas purchases from Russia since the beginning of the war to July 2022.

Now, the European Union is rushing to install new floating regasification plants. More than thirty. The problem? That practically all the liquefied natural gas ships for this winter have already been contracted.

The same governments that refused to strengthen natural gas supply chains when it was cheap are now rushing to spend vast amounts on low-efficiency solutions.

Installing renewables does not eliminate dependence on natural gas. Renewables are, by definition, intermittent, and volatile as well as difficult to plan. Additionally, installing more renewables also requires huge spending on transmission and distribution investments, which makes the tariff more expensive.

Investing more in renewables is positive, but no politician can say that they are the only solution. The storage problem, the astronomical cost of a battery network and the necessary infrastructure, estimated at more than two trillion euros if it were feasible, are key factors. If today Europe had a 100% solar and wind mix, it would be excessively volatile and intermittent, and in periods of low solar and wind availability it would increase dependence on natural gas, which is necessary as backup, and the need for hydro and nuclear, baseload energies that work all the time. Additionally, renewables, which are positive in a balanced energy mix, do not reduce dependence on other countries. Countries become dependent on China and other nations for lithium, aluminium, copper, etc.

Installing 45% renewables in the mix does not eliminate the dependence on natural gas, it only reduces it slightly in the part of the renewable load factor that is more stable (part of wind production). In fact, dependence on periods of low wind energy and low solar yield would be extremely high and, as we have already experienced, those coincide with periods in which gas and coal are more expensive due to greater demand.

If there is one thing that this crisis shows us, it is that what Europe needs is more market and less intervention. Europe arrived at this crisis due to a combination of arrogance and ignorance on the part of the legislators who control the energy mix. The importance of a balanced mix, with nuclear, hydro, gas and renewables is more evident every day.

Interventionist energy policy has failed miserably. More intervention is not going to solve it. 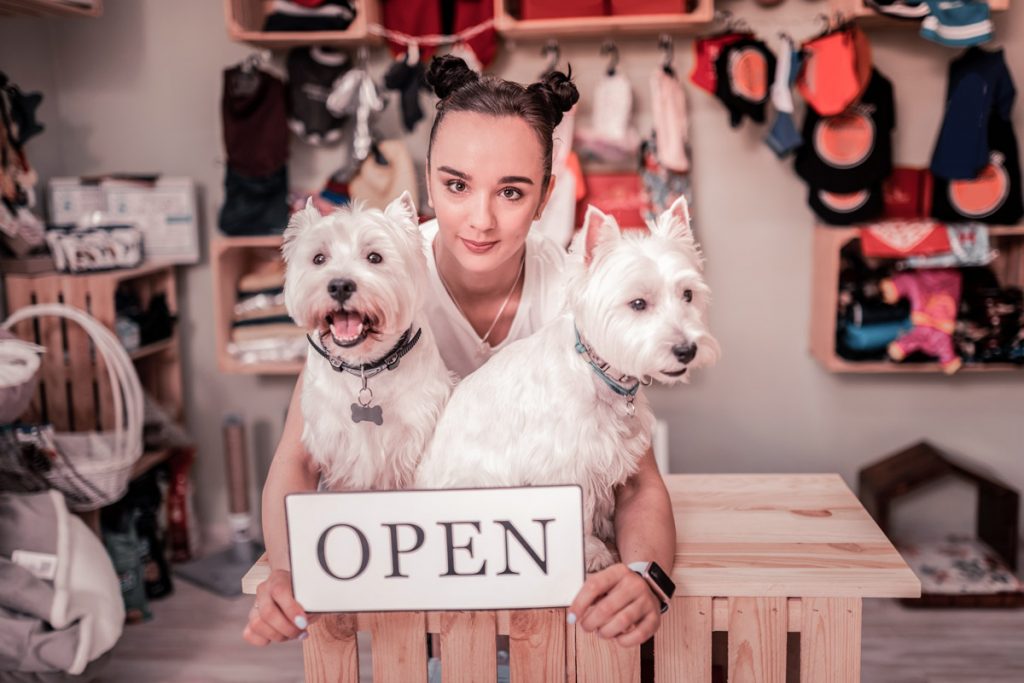 The 5 Best Business Checking Accounts in 2021 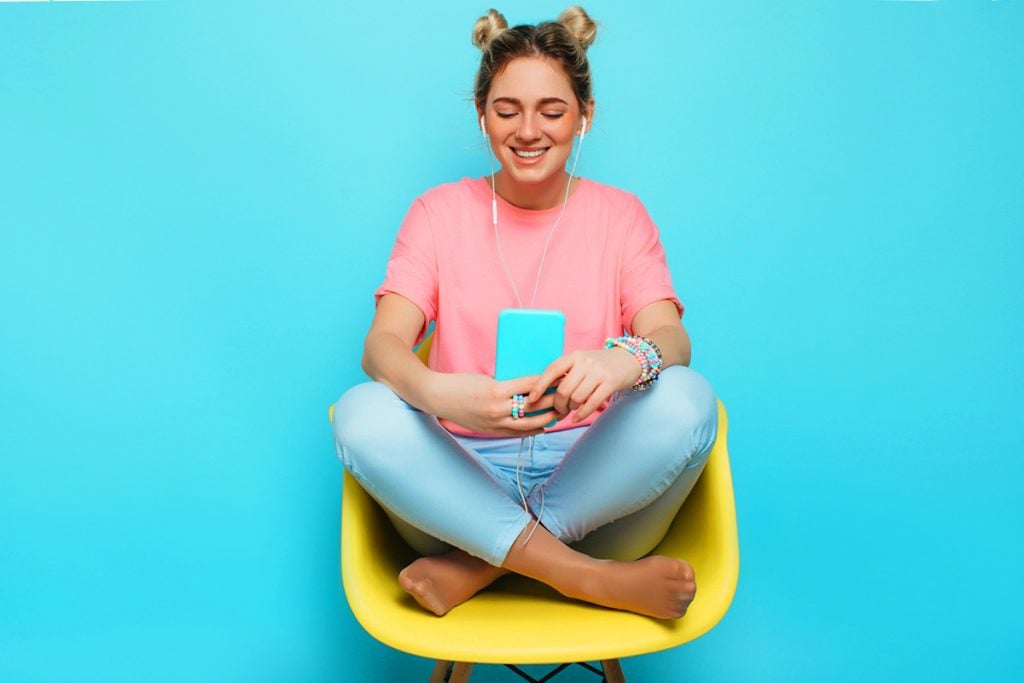 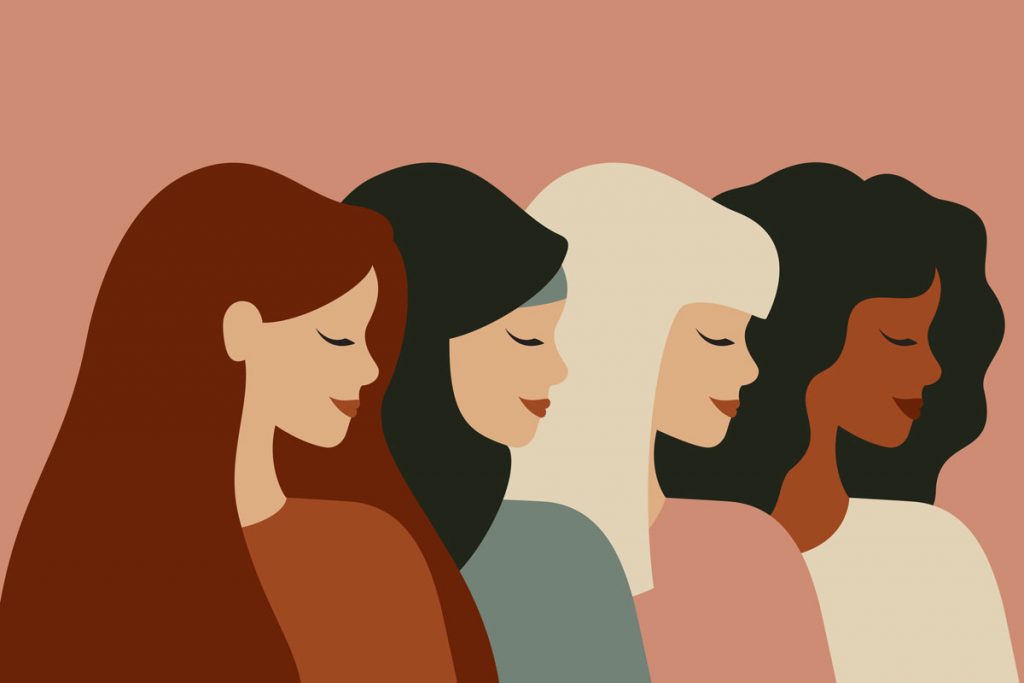