In the Carnegie Museum of Natural History in Pittsburgh, a special thematic part was dedicated to anticipating the future on earth in the winter of 2022. The visitors had the Continue Reading

In the Carnegie Museum of Natural History in Pittsburgh, a special thematic part was dedicated to anticipating the future on earth in the winter of 2022. The visitors had the opportunity to vote for the topic they find important and want to learn more about.

The three knowledge offered choices were 1) how development of energy potential may influence climate change; 2) how improving the condition of the environment, forests, parks, and waters may reduce CO2; 3) how improving the conditions of agriculture, land, and farmers may contribute to food security and affordable food. The visitors voted by throwing a bottle cork in one of the three knowledge cylinders, and the option that won the most votes would be promoted in the museum through popular science content.

Out of eighteen visitors, only four decided to vote for the third cylinder on agriculture, and these were children and women. The rest of votes were shared almost equally between the cylinders for energy and the environment.

The ad hoc experiment I conducted revealed several important issues. How is it possible that the priority question of food security and sustainable agriculture attracted such weak attention? Developing energy and environmental potential for CO2 reduction, although of high relevance, cannot feed the world. But it attracts ecological concerns and mobilizes solidarity sentiments more than hunger in Africa, Asia, and Latin America, where a significant part of the populations has only one or half a meal per day.

Making food affordable and accessible to them and dying children in Yemen and Ethiopia (where the war has been going on since 2020) obviously does not engage sentiments as strongly as information that the Earth is 1.5 degrees Celsius warmer than one hundred years ago; that glaciers are melting in an enormous vastness of ice; or that polar bears are withdrawing toward the inner continent. Because of the polar bears and glaciers, international meetings of the highest importance regularly convene in Davos; the compulsory climate agreement in Paris was signed; and Greta Thunberg shouted at the United Nations General Assembly, urging radical changes in CO2 emissions.

Environmentalists share one chronic feature: they are preoccupied with the “imagined state of environmental purity and harmony” on a universal level. They associate resolving environmental problems with a larger transformative endeavor. The reduction of carbon emissions is inseparable from a series of seemingly unrelated political projects: ending capitalism and existing power structures, and completely restructuring transportation systems and industries.

It is thus not surprising that concrete places such as Yemen and Ethiopia and their particularistic problems of hunger inspire fewer public statements, and only sporadically evoke expression of concerns at the international conferences. Even in the Carnegie Museum, the knowledge cylinder that suggested improvement of food security attracted only a few curious minds.

In a new environmental era, a role attributed to agriculture is to mitigate environmental and pollution risks first. Dealing with food security and feeding the world population has a secondary importance. The European Green Deal indicates the trend, while its two core strategies, farm to fork (F2F) and biodiversity, practically reveal the whole environmental hypocrisy. Both strategies have been driven by the noble intention to increase sustainable food production and to restore biodiversity, but the unintended consequences of the shift are largely unknown and thus far have never been discussed in a holistic way.

What is the cost of conservation, afforestation, halving pesticide use—of regulations and the expanding bureaucracy that must supervise the path toward an environmentally sustainable future? Such questions get silenced along the way or are ignored in the public debates as if they represented blasphemous attempts to endanger common sustainability goals.

The scientific and market assessments of the European Green Deal F2F and biodiversity strategies already suggest some alarming consequences. The full implementation of the two strategies will need to face the challenges of inevitable shrinking of the domestic food supply and jeopardized local farmers, as well as how the EU and the world in general will cope with higher prices for agricultural raw materials and food.

The strategies will inevitably decrease the EU’s export of its key agricultural produce and will make it a net importer in the markets where is now an exporter. Reductions in chemical plant protection and an increasing shift to organic farming, including hobby urban farming and permaculture, will lead to reduced yields. The conservation of designated nonproductive areas will inevitably increase the price of land and will create substantial pressure on land resources outside the EU.

Two major future consequences of the EU agri-environmental strategies already are evident. Consumers all over the world will bear the costs of higher food prices, affecting the economic efficiency of the whole supply chain. New environmental norms imposed by agri-environmental policies on production and consumption, mainly practiced in the West, will prevent poor countries from participating in markets because they will be unable to meet these standards.

It is likely that the poor will continue to lag and further sink into pauperization. Likewise, environmental externalities that spring from food demand will likely be offshored to poor countries, where ordinary people chronically lack access to private land and still live on three dollars a day—which was a common condition of American citizens in the beginning of the nineteenth century. They will not only remain poor and hungry, but they will be fed by the European CO2. It is an environmental win-win.

In 1983, Mary Douglas and Aaron Wildavsky prophetically asked, “Why is social conscience concerned with environment and not with the education of the poor or relief of the indigent?” Four decades later, the patten remains the same, and clearly shows that some environmental issues have priority over others. Concerns about countries’ CO2 emissions overshadow interest in whether the countries can feed their own people. The inhumane dimension of these concerns is especially important in the context of the growing world population that will greatly increase demand for food production. And perhaps civilization will not be ready to cope with the problem, given that the top-priority questions are asked and resolved last. 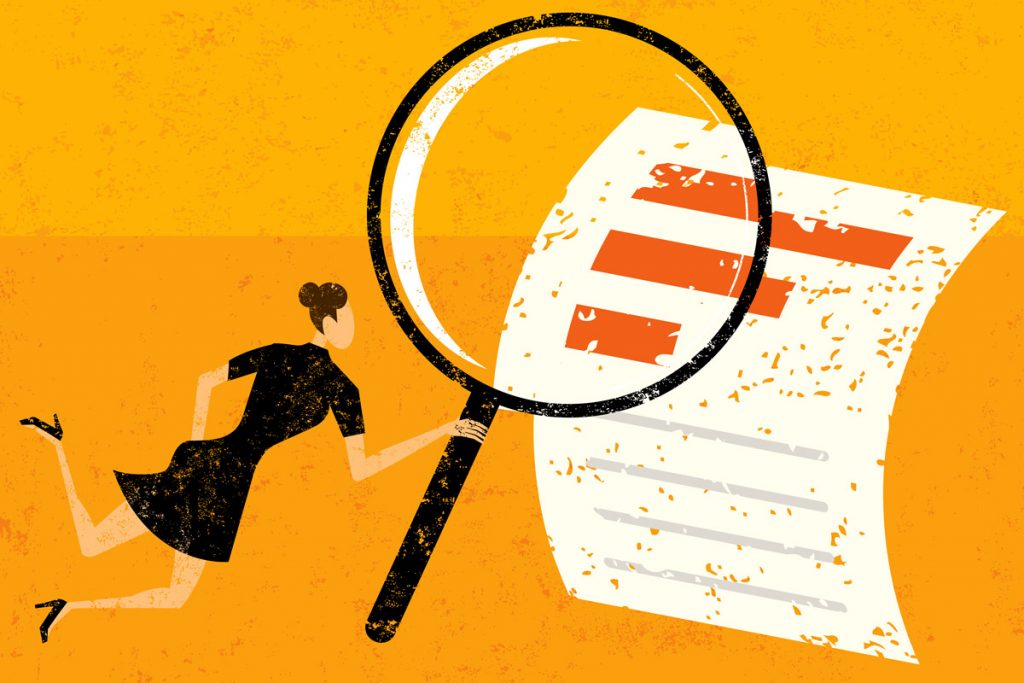 Best Tax Software of 2022: TurboTax vs. HR Block vs. TaxAct 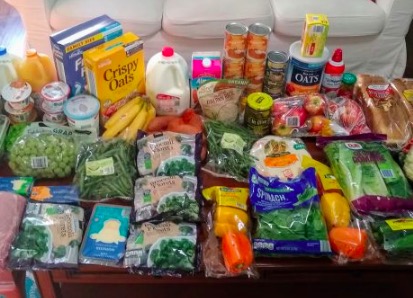 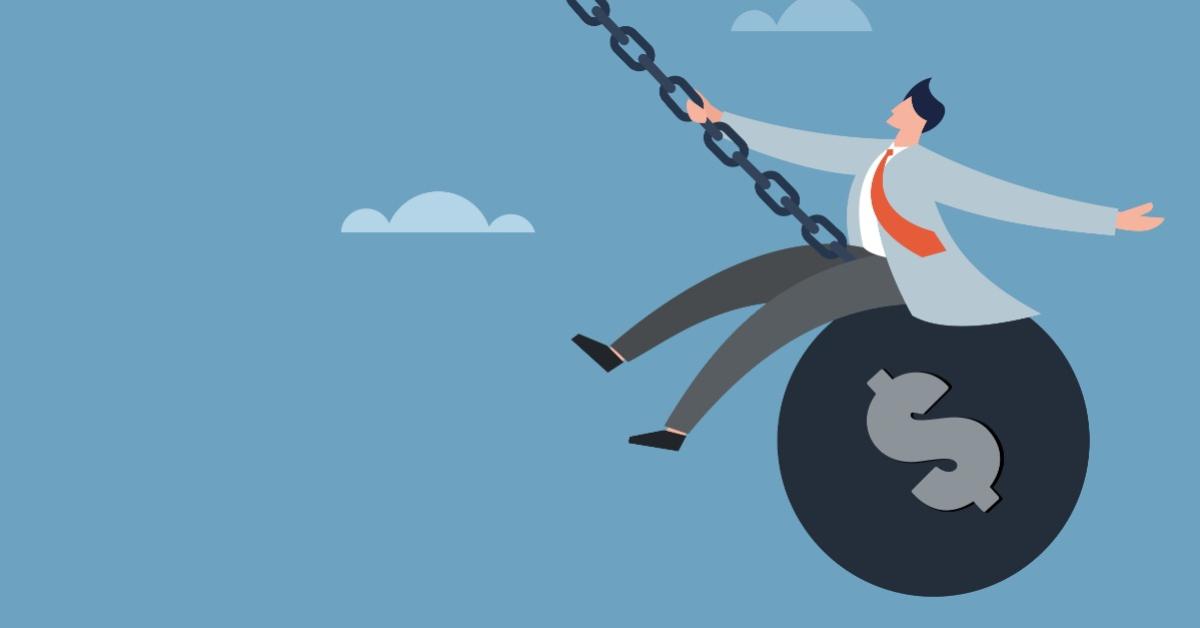 How the Policy of Price Stability Generates Greater Economic Instability 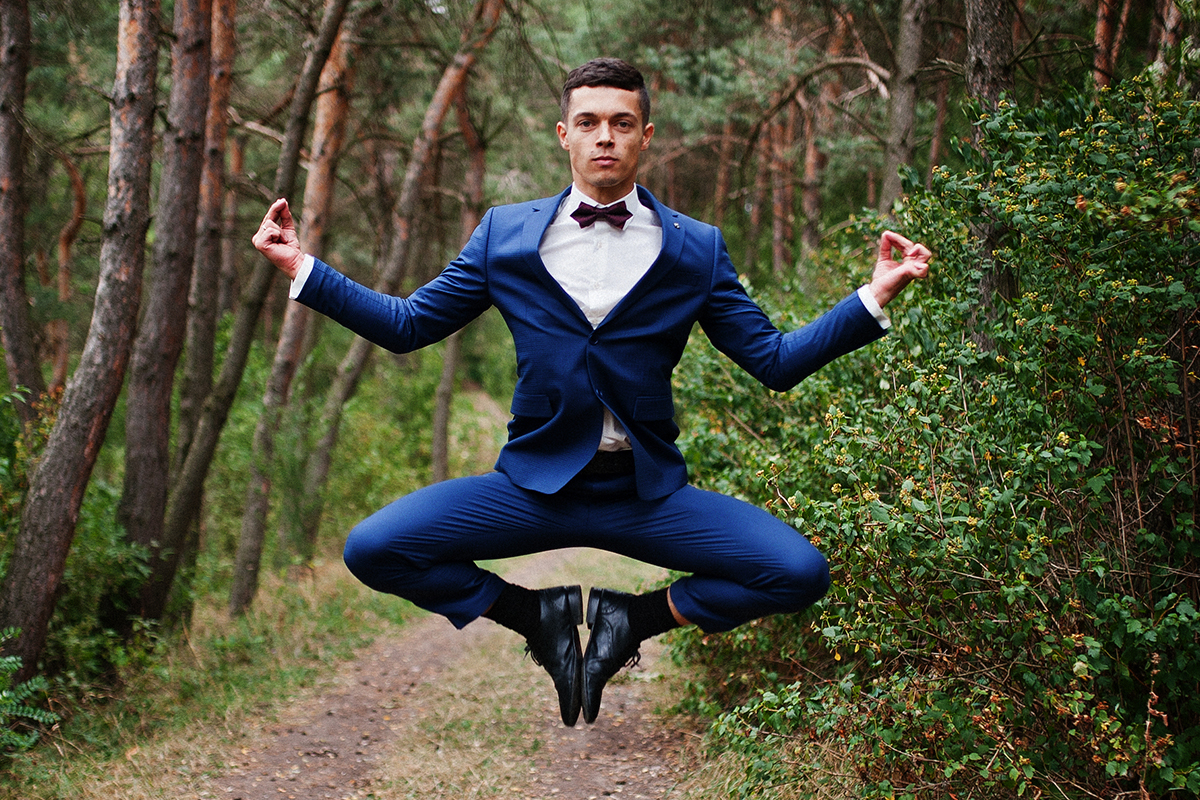 5 Being a 'Failure' Could Push You Toward Your Full Potential