For many a sign of a modern economy—and for those who know better, a cause of grief—Mexico’s peso comes from the country’s central bank, el Banco de México (the Bank Continue Reading

For many a sign of a modern economy—and for those who know better, a cause of grief—Mexico’s peso comes from the country’s central bank, el Banco de México (the Bank of Mexico). Banxico, as it is often abbreviated, will have a new governor by the end of the year. Andrés Manuel López Obrador (AMLO), Mexico’s president, announced last Friday that he will not nominate the current bank governor, Alejandro Díaz de León, to a second term. Regarding what he is looking for in a replacement, he said that the new governor is “going to be an economist with a social dimension, one who is in favor of a moral economy.”

This ambiguity, of course, prompted further comment, which AMLO gave on Monday:

We’re going to put forward a good economist with experience in the management of the economy and finances—a serious and responsible person who will know how to run the Bank of México so that macroeconomic stability is maintained…. We are not going to intervene in the policies of the Bank of México.

What have been the policies of Banxico in recent memory? While often touted as neoliberal in bent—much to the derision of AMLO—Banxico is hardly a bastion of free market principles. In fact, in response to the covid-19 lockdown, Mexico’s monetary base has increased 19.3 percent since last April, reaching 2.1 trillion pesos this April. Marketed as mainstream countercyclical policy, this inflation of Mexico’s money supply will not help the average Mexican in the slightest. Moreover, regardless of what the new governor intends to do with the bank, its existence is a threat to the livelihood of Mexicans. Indeed, whether a social dimension is added to bank policy (which almost certainly will mean further monetary debasement and interest rate manipulation), or the bank continues with its stereotypical mainstream monetary policy (namely, well, monetary debasement and interest rate manipulation), it will only cause suffering.

This is due to the very nature of economic growth and inflation. An economy needs saving and investment to grow, and it needs prices to reflect the actual state of the economy for resources to be properly allocated. Central banks, and its inflationary policies, are not only ineffective to both of these ends, but destructive to an economy. Printing more money does not add to the amount of resources available, only production can do that. Thus, any additional money can only result in a reshuffling of resources, and not in a uniform way. The result of the new consumption this triggers further disrupts the structure of production, vitiating the misallocation of resources in the economy. This misallocation causes changes in the price structure, causing more disruption to the production structure. Ludwig von Mises also noted that inflation generates a cannibalism of sorts in the economy:

It would be a serious blunder to neglect the fact that inflation also generates forces which tend toward capital consumption. One of its consequences is that it falsifies economic calculation and accounting. It produces the phenomenon of illusory or apparent profits. (Human Action, pp. 546, 549)

Or, as Rothbard put all this:

Any scheme for inflating the money supply, whether private or public, can only redistribute income and wealth, cripple or destroy the unit of calculation indispensable to a modern economy, weaken incentives to save, and generally cripple and eventually destroy the economic system. (Economic Controversies, p. 209)

It should seem abundantly clear that the path forward for Mexico, if it wishes for economic development, must include the abolition of legalized counterfeiting. Mexico will not be saved by a central bank, nor by a central bank governor who favors a “moral” economy (unless this sympathy for a moral economy entails the destruction of Banxico). Nor is any crisis—local, national, or global, economic or otherwise—ever sufficient cause to inflate. It seems absurd to have to point out that economic cannibalism, even in the face of a virus, cannot produce anything but devastation, but alas, we live in absurd times. 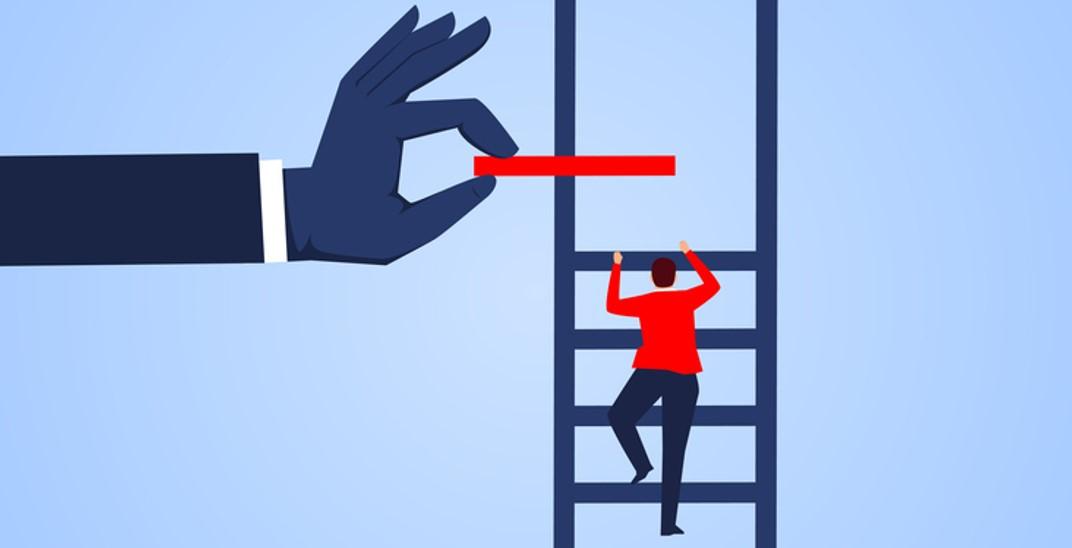 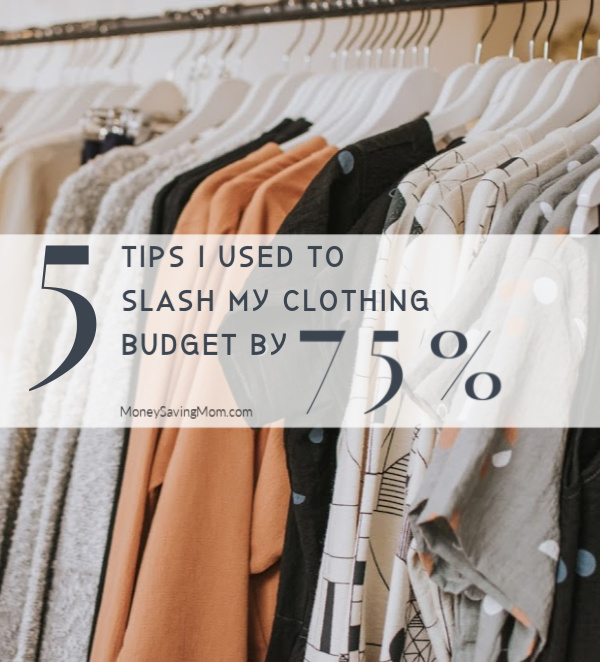 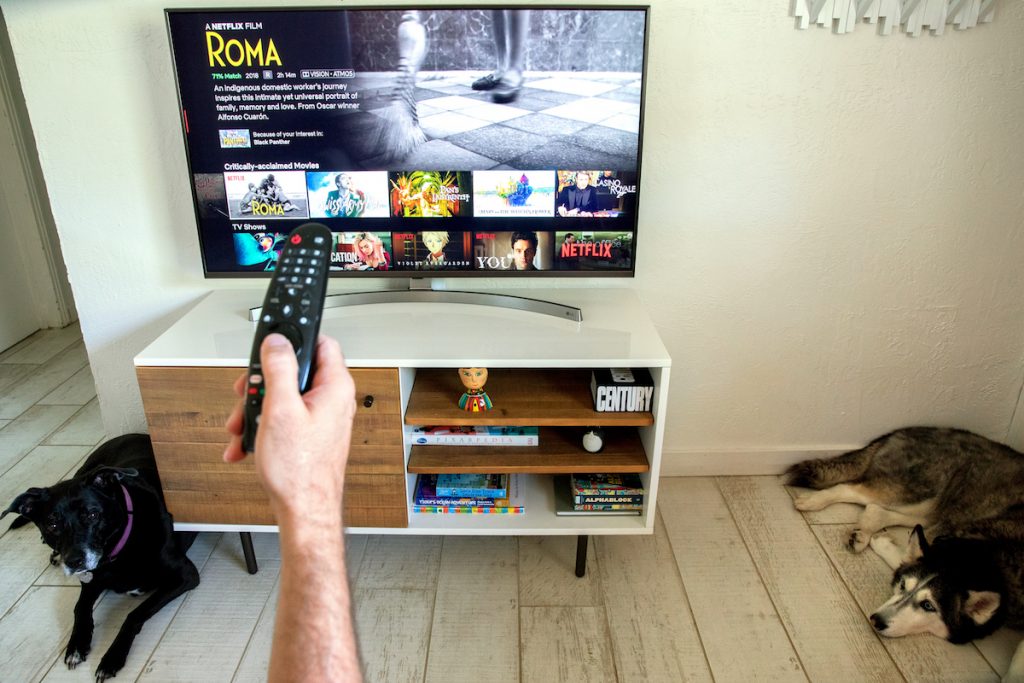 Our Guide to 14 of the Best TV Streaming Services 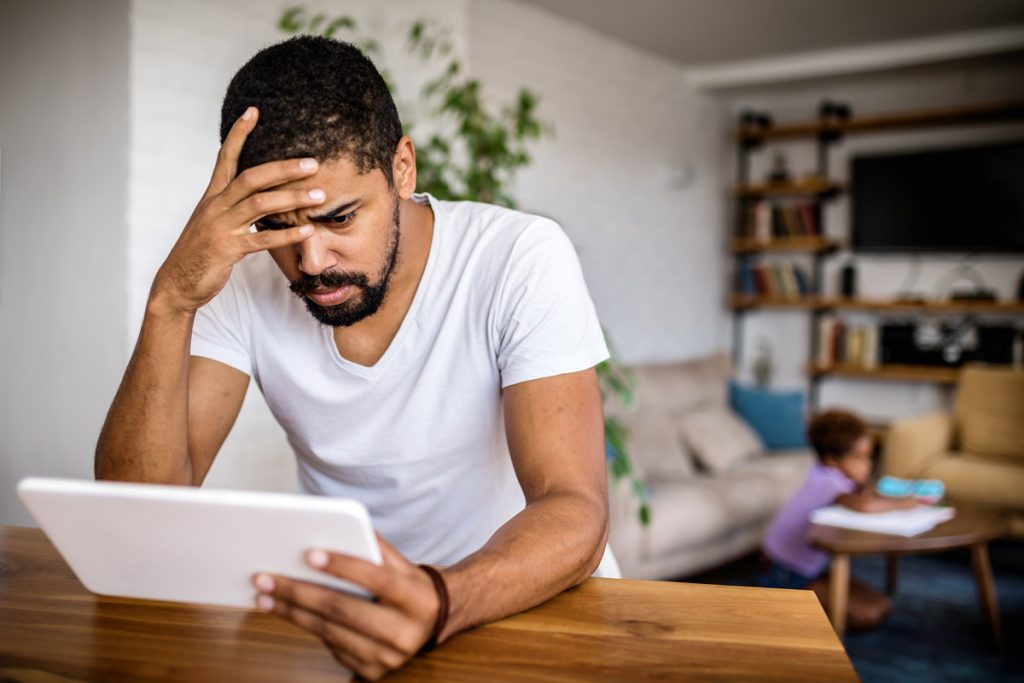 Some Credit Card Companies are Dropping Credit Limits. See If This Affects You