Numerous class action settlements have deadlines in October. Consumers who take action by these deadlines could receive large payments. If you are eligible for any of the settlements listed below, Continue Reading

Numerous class action settlements have deadlines in October. Consumers who take action by these deadlines could receive large payments.

If you are eligible for any of the settlements listed below, be sure to take action before the related deadline to ensure you get paid!

Mercedes-Benz and Bosch agreed to pay over $789 million to resolve claims that certain Mercedes vehicles were equipped with defective emission control systems.

The settlement benefits current and former owners or lessees of certain Mercedes-Benz BlueTEC vehicles. A full list of included vehicles and model years can be found on the settlement website.

According to plaintiffs in the class action lawsuit, Mercedes equipped its vehicles with Bosch emission control systems that caused vehicles to emit more nitrogen oxides than what is permitted by state and federal regulations. Consumers say they were misled by emissions representations from Mercedes and wouldn’t have paid as much for the vehicles if they knew the truth about the vehicles’ emissions performance.

British Airways agreed to a class action settlement to resolve claims that it issued vouchers instead of refunds for flights canceled due to COVID-19.

The settlement benefits consumers who purchased a ticket for a British Airways flight that was canceled between March 1, 2020, and Dec. 31, 2021. In order to be eligible for the settlement, customers must not have canceled the flight, failed to show up, received a refund or rebooking or used a voucher from British Airways for the canceled flight.

British Airways was one of many airlines forced to cancel flights due to the COVID-19 pandemic. However, unlike other airlines, British Airways allegedly refused to provide cash refunds to customers and instead provided vouchers for future travels. Plaintiffs in a class action lawsuit argue these vouchers were unlawful because customers should have been able to receive refunds.

Monsanto agreed to pay $45 million to resolve claims it failed to disclose potential health risks of Roundup to consumers.

The settlement benefits consumers who purchased various Roundup, HDX or Ace weed killer products. A full list of included products and related class periods can be found on the settlement website.

This settlement only resolves false advertising claims and does not cover injuries or illness resulting from Roundup use.

Roundup’s active ingredient glyphosate has been linked by studies to serious health risks, such as cancer. Plaintiffs in the false advertising class action lawsuit claim Monsanto should have warned consumers of these risks. If consumers knew the truth about Roundup health risks, they may not have purchased the products, the class action contends.

To receive a payment from the settlement, class members must submit a valid claim form by Oct. 19, 2022.

The settlement benefits individuals who purchased certain Enfamil baby formula products between Jan. 1, 2017, and June 23, 2022. A full list of eligible products can be found on the settlement website.

According to the Enfamil class action lawsuit, Mead Johnson inflated the number of servings that each of its products could make. In reality, based on the listed instructions for preparation and use, Enfamil products allegedly make 8.9% to 10.2% fewer servings than promised on product packaging. Consumers say they wouldn’t have paid as much for Enfamil products if they knew the truth about how many servings each container could make.

Sun Pharmaceutical Industries and Ranbaxy agreed to pay a combined $145 million to resolve claims that they conspired to raise and fix the price of Nexium, Diovan and Valcyte.

The settlement benefits several classes of consumers who purchased generic Nexium, brand or generic Diovan and/or brand or generic Valcyte between Sept. 28, 2012, and April 1, 2020. Each class is associated with its own restrictions on dates and state residency. A full list of included consumers can be found on the settlement website.

Sun Pharmaceutical and Ranbaxy allegedly conspired together to raise the prices of Nexium, Diovan and Valcyte. The companies allegedly submitted fraudulent data in order to secure tentative U.S. Food and Drug Administration (FDA) approval and exclusivity status that allowed the companies to prevent other generic competitors from seeking approval. These actions resulted in drug prices that were significantly higher than they would have been in a fair market, the antitrust class action lawsuit contends.

To receive a settlement payment, class members must submit a valid claim form by Oct. 11, 2022.

According to the class action lawsuit, Sara Lee falsely advertised its pound cake products as “all butter.” In reality, these products allegedly contained soybean oil and other shortening ingredients. Consumers in the case say that they paid a higher price believing that the pound cake was made with all butter and would have paid less for the products if they knew the truth.

A $16.5 million DuraPro class action settlement will resolve claims certain toilet connectors are defective and can lead to property damage.

The settlement benefits consumers who experienced property damage as a direct result of a defective DuraPro toilet connector with a plastic coupling nut.

Plaintiffs in the DuraPro class action lawsuit claim Interline sold defective toilet connectors with defective coupling nuts made out of acetal plastic. The manufacturer allegedly knew that these parts were defective but failed to provide adequate instructions for installation or warnings that the nuts could fail.

To receive a settlement payment for property damage, class members must submit a valid claim form by Oct. 24, 2022. The deadline to submit a claim for replacement passed on Oct. 23, 2022.

CentralSquare agreed to pay $1.9 million to resolve claims it failed to prevent a data breach that impacted customers using the Click2Gov payment portal for utility bills.

The settlement benefits consumers who used a credit or debit card to make payments through the CentralSquare Click2Gov payment portal between Jan. 1, 2017, and Dec. 31, 2019.

In October 2017, CentralSquare announced it was the victim of a data breach that compromised payment information gathered through the Click2Gov portal used by public-sector utility companies. A class action lawsuit against the company claimed CentralSquare should have prevented the data breach by implementing reasonable cybersecurity measures.

The settlement benefits individuals who received a letter from TransUnion between Jan. 1 and July 26, 2011, regarding OFAC database information.

Plaintiffs in the TransUnion class action lawsuit claim the credit reporting bureau included erroneous OFAC list information on their credit reports. In addition, TransUnion allegedly fails to inform consumers about this information — denying them the opportunity to dispute OFAC information on their reports. These actions allegedly violated the federal Fair Credit Reporting Act (FCRA) and court decisions against the credit bureau.

To receive a payment from the settlement, class members may need to submit a valid claim form by Oct. 17, 2022.

The FTC is sending out checks from a $30 million settlement with Next-Gen resolving claims that it ran fraudulent sweepstakes scams.

The settlement benefits consumers who lost money as part of a Next-Gen prize scheme in the U.S., Canada, United Kingdom and other countries.

Next-Gen allegedly operated cash prize sweepstakes scams that took advantage of older individuals by promising prizes of up to $2 million in exchange for a fee. Fees paid by customers ranged from $9 to $139.99. In some cases, consumers were duped by the schemes multiple times and paid numerous fees before they realized it was a scam.

Class members living in the U.S, United Kingdom or Canada do not need to take action to receive settlement benefits. Affected customers living in other countries must submit a refund request with the FTC by Oct. 17, 2022.

The FTC reached a $102 million settlement with On Point Global to resolve claims that the company operated misleading websites intended to dupe customers. Refunds are available from this settlement.

The settlement benefits individuals who purchased a guide from On Point Global in 2017, 2018 or 2019 and/or who provided personal information to the company in 2019.

On Point Global allegedly operated websites that claimed to help customers with driver’s license services and government benefits. These websites mimicked the branding and language of reputable government websites which misled customers into sharing their data and making purchases, the FTC claims. Instead of receiving actual assistance, consumers duped by On Point Global websites allegedly received harassing marketing emails and useless information guides.

To receive a refund, affected consumers must submit a valid claim form by Oct. 18, 2022. 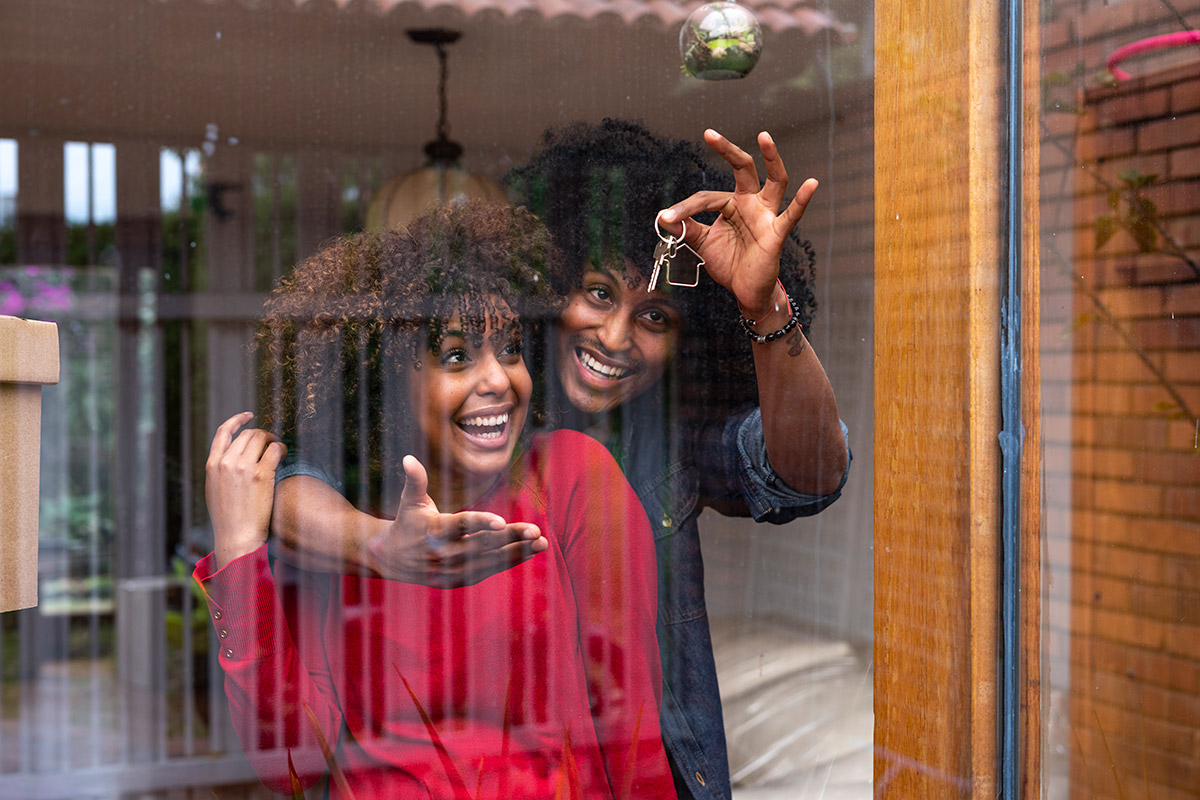 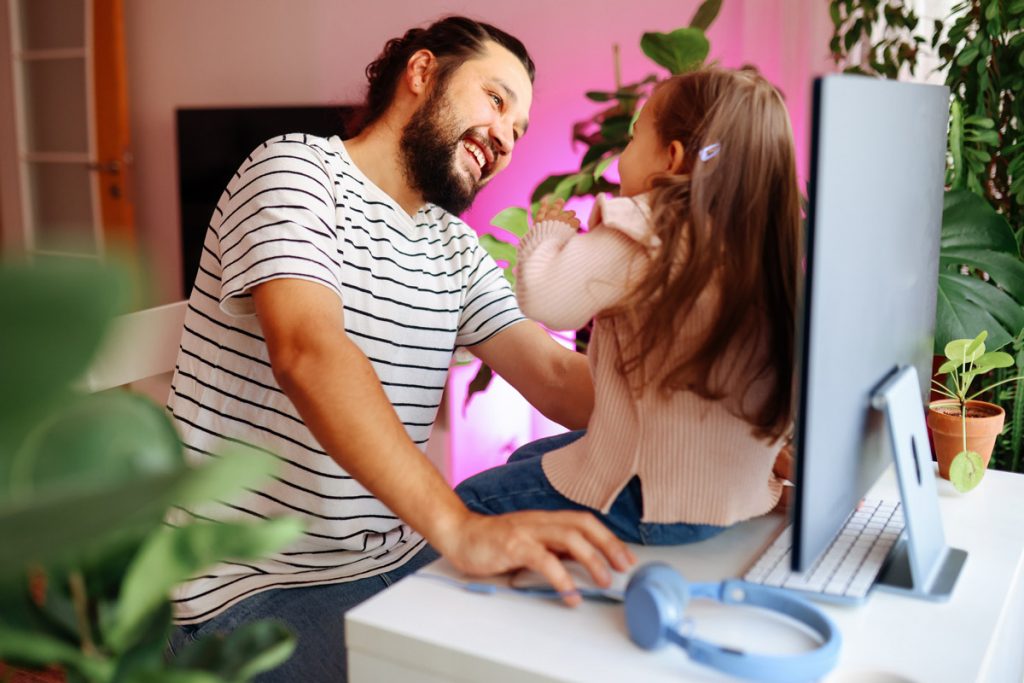 How to Master Remote Work as an Employee or Business Owner 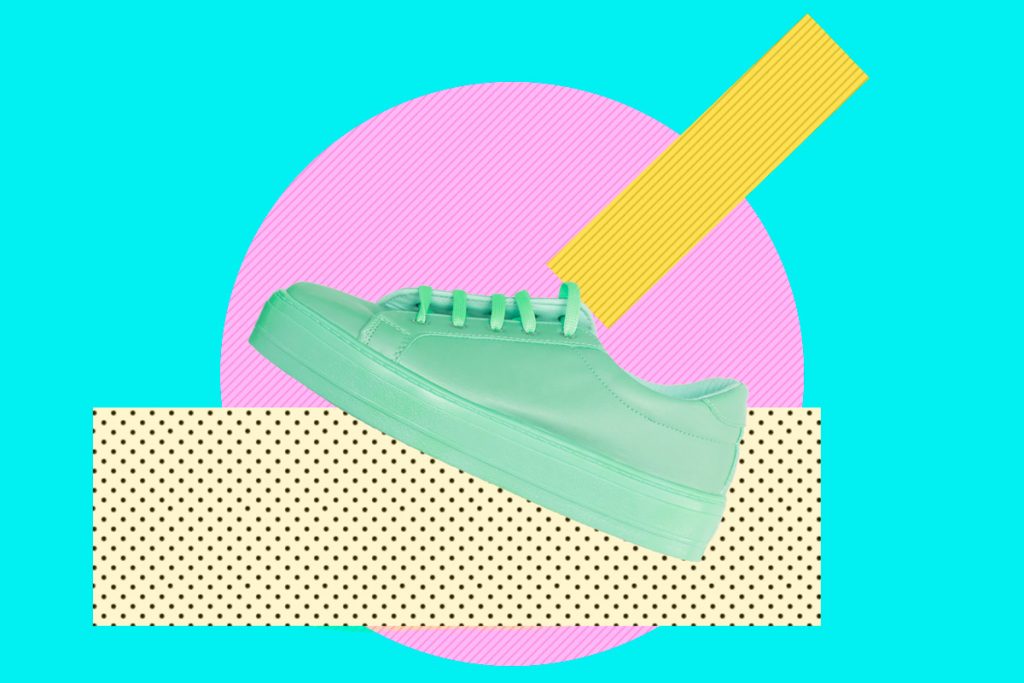 How to Start Reselling Shoes and Make Some Serious Money