The Setting Sunday, January 23, 1921. It was a good day to watch a fight. An audience of thirty-five hundred packed the Lexington Theater in midtown Manhattan. What was the fare Continue Reading

Sunday, January 23, 1921. It was a good day to watch a fight. An audience of thirty-five hundred packed the Lexington Theater in midtown Manhattan. What was the fare for the afternoon? A boxing match? A wrestling bout? A martial arts exhibition? No, this was something else. This was an intellectual battle, a three-round debate between two economics professors on the resolution “That capitalism has more to offer to the workers of the United States than has socialism.”

Arguing the affirmative was an establishment figure, Edwin R.A. Seligman, a scion of a wealthy New York banking family and chairman of Columbia’s economics department.

Arguing the negative was the radical activist Scott Nearing. Nearing had earned his PhD at the Wharton School in 1909 and was now teaching at the Rand School of Social Science, a school for activists run by the Socialist Party of America.

Today we can debate socialism with some degree of detachment. But in 1921 there was a tangible sense of vulnerability. Revolution was in the air. Germany’s loss in the Great War precipitated a constitutional crisis—the November Revolution of 1918—triggering revolts and a series of short-lived socialist republics. Hungary was rocked by a series of revolutions between 1918 and 1920. And, of course, there was the mother of all revolutions: the Bolshevik Revolution and the resulting Russian Civil War.

This was also the time of the Red Scare. In 1919 Italian anarchists, followers of Luigi Galleani, mailed several dozen bombs to prominent politicians, journalists, and industrialists. This was answered by the Palmer Raids, in which Wilson’s Justice Department rounded up ten thousand foreigners with suspected radical ties. The unrest continued. In September 1920 Wall Street was bombed. Thirty-eight died.

Would revolution come to the United States as it had in Europe? The question was far from academic. There was ample reason for discontent. The postwar economy was in rough shape, with declining GDP, price deflation, and high unemployment. People were suffering.

Seligman then proceeded to present his evidence, both for the gradual improvement of the worker under capitalism, and for the current abysmal conditions of the worker in Russia.

My program of social reform is this. I will put it shortly under these seven heads, and not one of them needs socialism: equality of opportunity through increase of education and the disappearance of unjust privileges; second, the raising of the level of competition by law and public opinion; third, increasing the participation in industry through what is called “industrial democracy” and what is rapidly going on under representative government today; fourth, diminution of the instability of employment through the application of the principle of insurance which we have already applied to accidents and which we are beginning to apply elsewhere; fifth, conservation of national resources in order to prevent the waste which is responsible for much of the present-day trouble; sixth, social control of potential monopoly which has been proceeding apace and which has even reached unheard of lengths in some modern countries; finally the resumption for the community of swollen and unduly large fortunes through the use of taxation which must go, however, only to that point of not stifling and killing the spirit of enterprise which socialism would bring about.

In response to assertions that conditions in Russia were far from a workers’ paradise, Nearing put the blame on capitalists and their blockade and invasion of Russia.

Could You Have Argued Better at the Time?

To us today, the debate skews to the left. Seligman was not defending laissez-faire. He was not arguing for a greater degree of capitalism. He was arguing against its total extinguishment, against a socialist advocating for the expropriation and nationalization of all industry. In contemporary terms, this played out like a debate between Elizabeth Warren and a young Bernie Sanders.

Reading from the distance of a century, our views have been informed by our lived and historical experiences. We know of Stalin, Mao, Pol Pot, and Castro. We know of the famines and the poverty, the backwardness and depravity, of numerous failed socialist experiments. We’ve read Václav Havel and Aleksandr Solzhenitsyn. We’ve seen the wall come down in Berlin and the red star come down in Budapest. None of this was known to Seligman. He had no failed examples of socialism to critique. The best he had were dispatches from Russia, the ink still drying.

Seligman also lacked a solid theoretical framework for critiquing socialism. Eugen von Böhm-Bawerk’s 1896 Karl Marx and the Close of His System was a technical critique that would have been impossible to use in a debate before a general audience, even if Seligman had known of it. Similarly, although Ludwig von Mises had just made his key economic calculation argument in 1920, there is no sign that Seligman, in January 1921, knew of this essay by a then unknown Austrian economist writing in a German-language journal. And again, even if Seligman had known the argument, would a technical argument of that nature have been effective within the context of a popular debate?

It was only in later years, in 1936, that Mises’s more accessible work Socialism: An Economic and Sociological Analysis would appear in English.

What Did Mises See?

Ironically, although Seligman appears to have missed Mises’s own thinking on socialism, Mises knew of the Seligman-Nearing debate. Somehow the transcript from this New York City music hall debate made it to Mises in Vienna, where he mentioned it in his 1927 book, Liberalism. In an appendix to that book Mises listed works that he considered to be “the most important literature” on the subject. The classic texts of Locke, Mill, and Bastiat were listed. But Mises also included more obscure, contemporary titles. In a section on American liberal writings, Mises wrote:

Also instructive is the record of the public debate held in New York on January 23, 1921, between E.R.A. Seligman and Scott Nearing on the topic: “That capitalism has more to offer to the workers of the United States than has socialism.”

What about this debate led Mises to commend it as “instructive”? We can only speculate, but I suspect Mises might have found sympathy with his own thoughts in these remarks by Seligman:

Everywhere today political power is in the hands of the antiliberal parties. The program of antiliberalism unleashed the forces that gave rise to the great World War and, by virtue of import and export quotas, tariffs, migration barriers, and similar measures, has brought the nations of the world to the point of mutual isolation. Within each nation it has led to socialist experiments whose result has been a reduction in the productivity of labor and a concomitant increase in want and misery. Whoever does not deliberately close his eyes to the facts must recognize everywhere the signs of an approaching catastrophe in world economy. Antiliberalism is heading toward a general collapse of civilization. 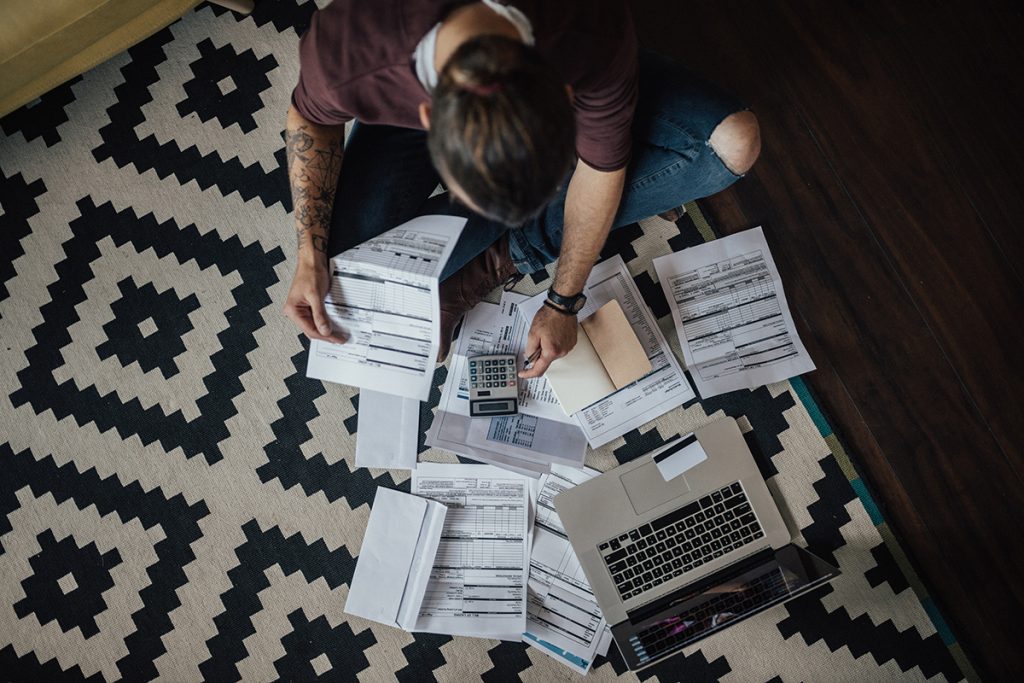 What Is Upstart? Personal Loans (Even If You Have Imperfect Credit) 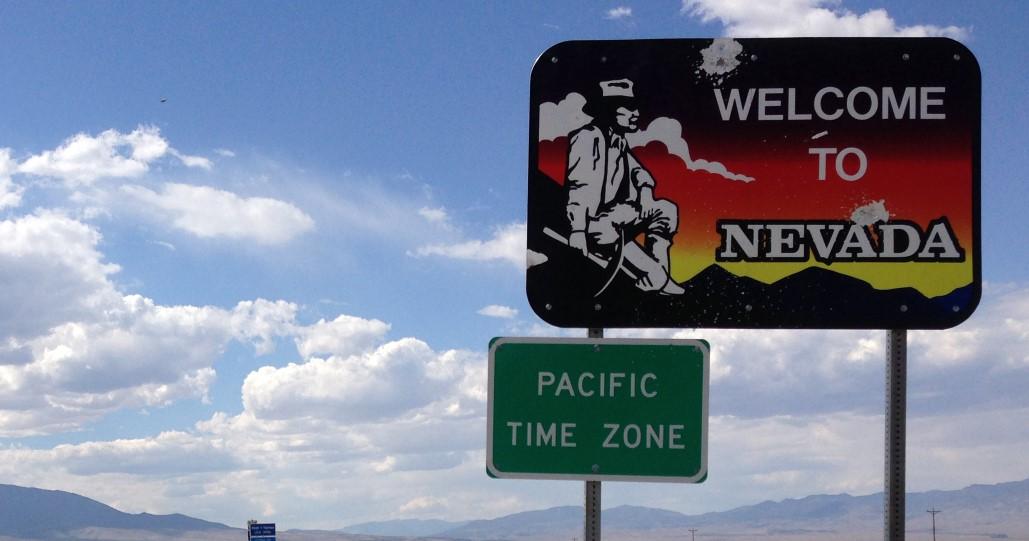 The Borders Between US States Are Obsolete 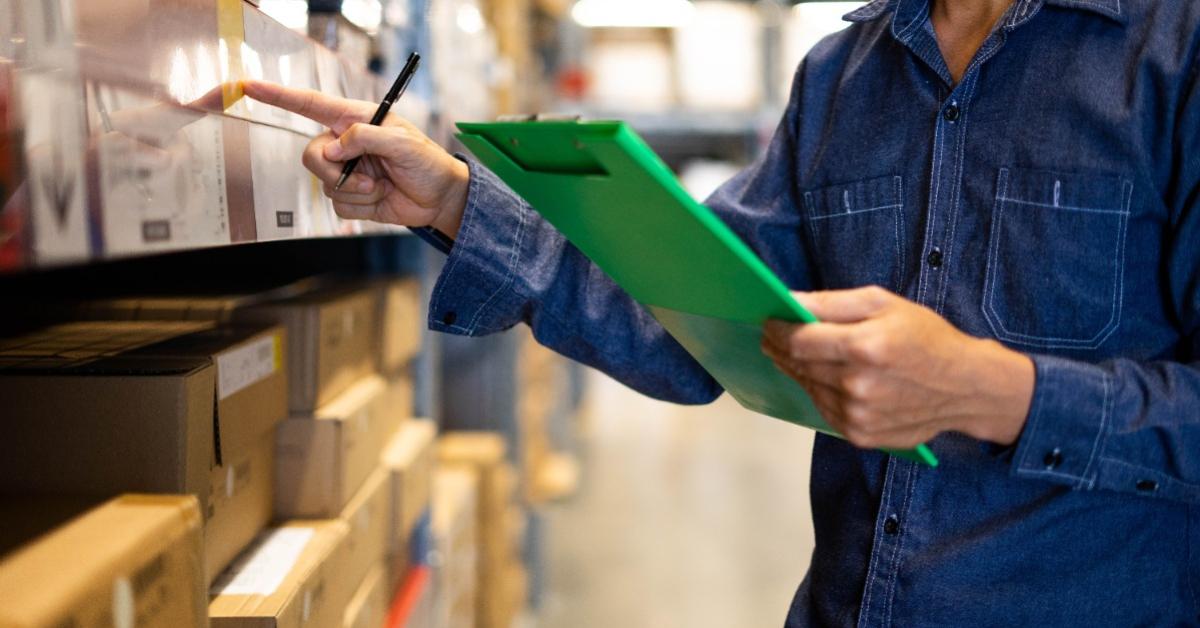