Dear Penny, Should I take out a life insurance policy for my estranged father? My father is in his mid-50s and doesn’t have the best health. We are not very Continue Reading

Should I take out a life insurance policy for my estranged father? My father is in his mid-50s and doesn’t have the best health. We are not very close. We text occasionally, and I see him maybe twice a year.

He is not married. However, he has lived with the same woman for 12 years. I’m not sure how common-law marriages work, so I’m wondering if the funeral costs will fall to me instead of her, since I am his only child.

If so, I’d like to be prepared with a life insurance policy, as I know he doesn’t have one. And if I do pursue this, how do I approach my estranged father about this?

You won’t be forced to pay for your father’s funeral if you don’t sign a contract with a funeral home. But since you’re the only child, you’re probably your father’s next of kin, even though he’s lived with his partner for 12 years. Very few states recognize common-law marriage. Even in those that do, rarely will a relationship meet the criteria, no matter how long the couple lived together.

Suppose you refused to pay for your father’s final expenses. If his estate didn’t have the money to cover the costs and no one else stepped up to pay, the county coroner or another local agency would probably handle the burial or cremation. There wouldn’t be a funeral.

So before I get to your question about whether to buy life insurance on your father, my question for you is: What do you think you owe him?

I don’t think biology obligates you to pay for your dad’s funeral if he was never very involved with your life or if he did something truly egregious. But since you do have a relationship, albeit a strained one, I’ll assume that you feel some responsibility.

If you opted to buy a life insurance policy on your father, you’d need his consent. But if the goal is only to cover final expenses, I’m not sure that buying life insurance is the right move.

A $10,000 policy for a 55-year-old male would cost between $35 and $55 per month, according to Lincoln Heritage Life Insurance Co.’s website. That’s relatively expensive for a small death benefit. Many policies also have a two-year waiting period. That means if your father died in the first two years, the company would refund the premiums without paying the death benefit.

Before you decide whether this makes sense financially, you need to ask your father about what, if any, estate planning he’s done. This isn’t just about who will pay for his funeral someday. As his next of kin, you could need to make medical or financial decisions for him if he becomes incapacitated unless he’s designated someone else to act on his behalf.

There’s no easy way to broach this subject, especially since you’re not close. Acknowledging the fact that you’re about to discuss something difficult is often a good way to begin a tough conversation. Start by saying something like, “Dad, this is something that I really hate to think about, as I’m sure you do. But it’s important to me that I know what you want if you were to get sick or die.”

Your father’s poor health doesn’t need to be the focus. You could say you’re creating a will and it got you thinking about your dad’s final wishes. (It’s OK to fib a bit here to facilitate the conversation, but even young and healthy adults need an estate plan, so get on it if you haven’t already.)

As morbid as it seems, it’s perfectly reasonable to ask your dad questions like whether he wants a traditional funeral service, his preferences about being buried vs. cremated, and whether he has enough money in his bank account to make these things happen.

The average funeral costs about $9,000, according to the National Funeral Directors Association. But keep in mind that there are plenty of ways to honor someone’s memory for far less money. For instance, a direct cremation (meaning the person’s remains are immediately cremated with no viewing) can cost around $1,000. Then, you could hold a celebration of life at someplace like a park or the person’s favorite bar.

If having an elaborate funeral is important to your father, perhaps you could put the onus on him. Tell him that your funds are limited. In the worst-case scenario that he died tomorrow, you’d only have $X to spend on a service. You could ask him whether he’s ever considered life insurance. Or if he has decent savings, he could make his bank account payable on death to you or whoever he wants to handle final arrangements.

Discussing death isn’t easy. But I’m guessing your dad is well aware of his own mortality. Understanding what your father wants, as well as what your role will be, will set both your minds at ease.

Here are the biggest money secrets that can help you stop wasting precious funds and get your finances back on track. 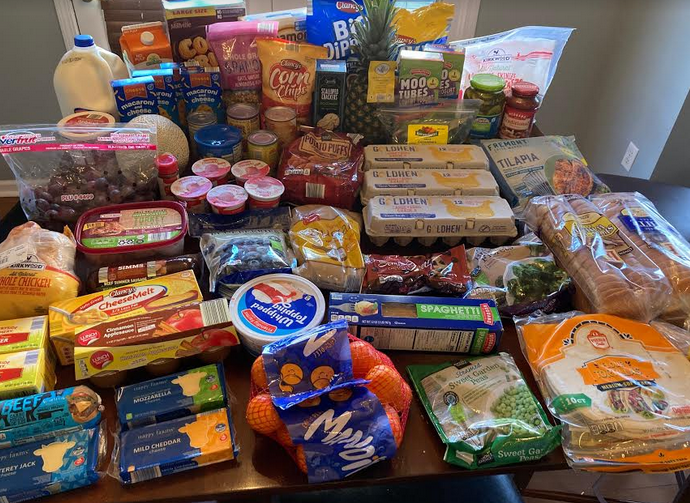 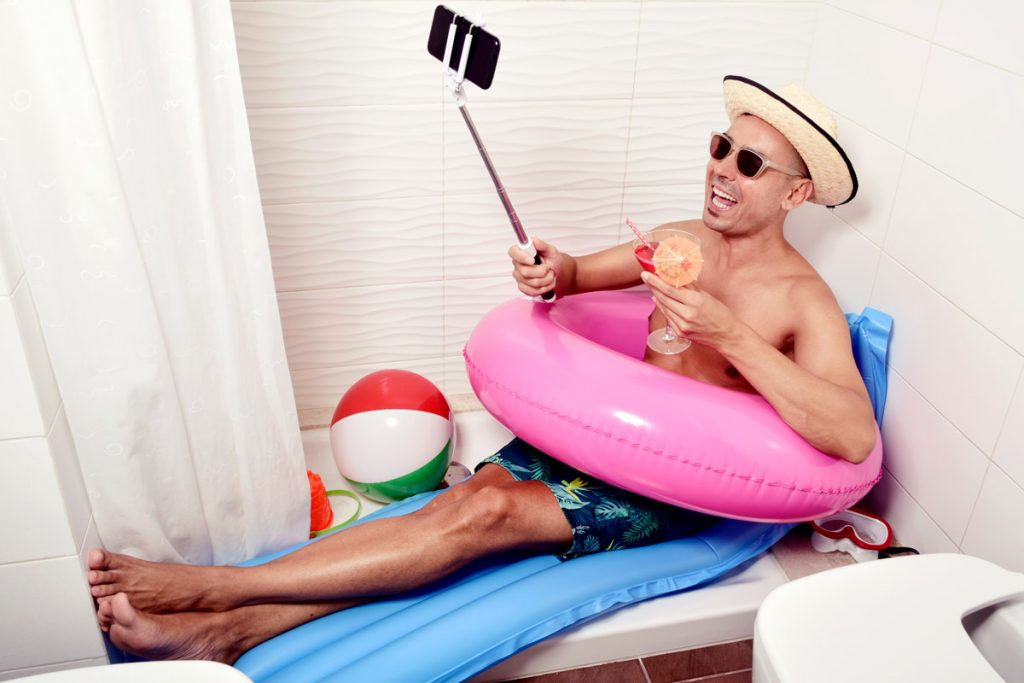 What’s Your Next Splurge? 5 Tips for Saving Up for It Faster

How to Negotiate Medical Bills: A Step-by-Step Guide