Dear Penny, My long-time boyfriend and I are both in our mid-20s. He’s supporting his parents financially while living with them and working two jobs. He pays for 85% to Continue Reading

My long-time boyfriend and I are both in our mid-20s. He’s supporting his parents financially while living with them and working two jobs. He pays for 85% to 100% of their rent (which is pretty pricey), and for food, utilities and other costs. He also has student debt.

He makes decent money, but he hasn’t been able to save much because he is responsible for so much. His parents are older and currently unemployed. When they’re able to work, they earn low wages.

My boyfriend and I have wanted to move in together for a few years. We’re looking for an apartment that we can afford together, which, given our expenses, shouldn’t be an issue.  However, my boyfriend will still need to support his family.

My financial situation is significantly better than his. I earn slightly less but don’t have many debts or expenses. But I can’t pay for our hypothetical apartment on my own for long. I’m also not willing to drain all of my savings when I hope to own a home in the future.

My boyfriend wants to buy his parents a small home or rent them a more affordable apartment.  He’s looking into getting a loan with his sibling specifically for a home.

My boyfriend and I agree that we cannot live with his parents as a couple for various reasons. I don’t have a real relationship with his parents, and I’m not willing or able to offer my own financial support to them.

I am extremely concerned that buying his parents a house isn’t financially feasible for him. I worry it will haunt both of us as we take the next steps in our lives (renting an apartment soon, buying a home of our own in the future). I’ve told him my concerns and he was receptive to them, though neither of us knows what to do next.

Of course I want his parents to be happy. I wouldn’t want him to stop supporting them if they need the help. But I don’t want this to put a permanent stop to our hopes for our relationship or cause him even more financial stress.

I think he should find them a nice but more affordable apartment in a less expensive area, and continue his conversation with them about how they can contribute more, as this has been going on for a few years. Do you have any advice?

A continuing conversation seems like the last thing this situation needs. Your boyfriend needs to set firm boundaries here. As long as he’s paying all of his parents’ bills, nothing is going to change.

Your boyfriend’s life is on hold as long as he allows this arrangement to continue. If he needs to work two jobs to pay his parents’ bills while he’s still living with them, he certainly can’t afford the expenses of a second household. By extension, your life is on hold as well.

I’m afraid that if you move in together, you’d end up indirectly providing financial support for his parents by shouldering most of the bills. Or you’d be forced to drastically lower your living standards to accommodate their support.

If you two are serious about building a future together, set a deadline for moving in together. Start looking now at what the price range would be for an apartment with the assumption that each of you will pay half the bills.

Once your boyfriend has determined how much he needs to live on his own, he can make a budget for how much support he can give his parents. It’s essential that this be a defined amount. He can’t afford to write them a blank check each month.

I’d caution your boyfriend against buying his parents a house. If his name is on the mortgage, it will increase his debt-to-income ratio. That could make it difficult if he wants to buy a home at some point, especially given that he already has student loans.

Your boyfriend isn’t the one who asked me for advice, though. He also knows that you’re concerned about how his parental support will affect your future together. Though you say he’s been receptive, it doesn’t sound like he’s taken any action to alleviate your concerns.

So while you wait for your boyfriend to set limits with his parents, be firm about your limits. You don’t have a relationship with his parents, and you’re not going to support them. You’re not moving in together until he’s brought his support to a sustainable level.

If your boyfriend isn’t willing to set a timeline for moving in together or a limit on how much he’s giving his parents, listen carefully. Though it’s admirable that he wants to help his parents, it’s a sign that they will always come before you and your relationship. 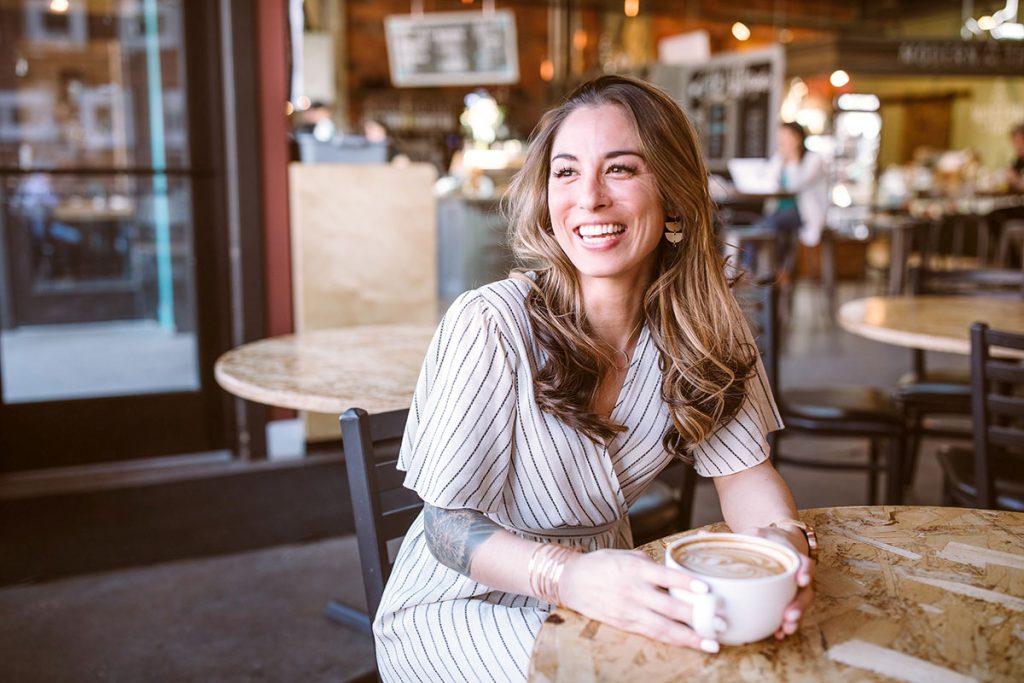 The Budget Mom’s Secret: Managing Money Her Own Way 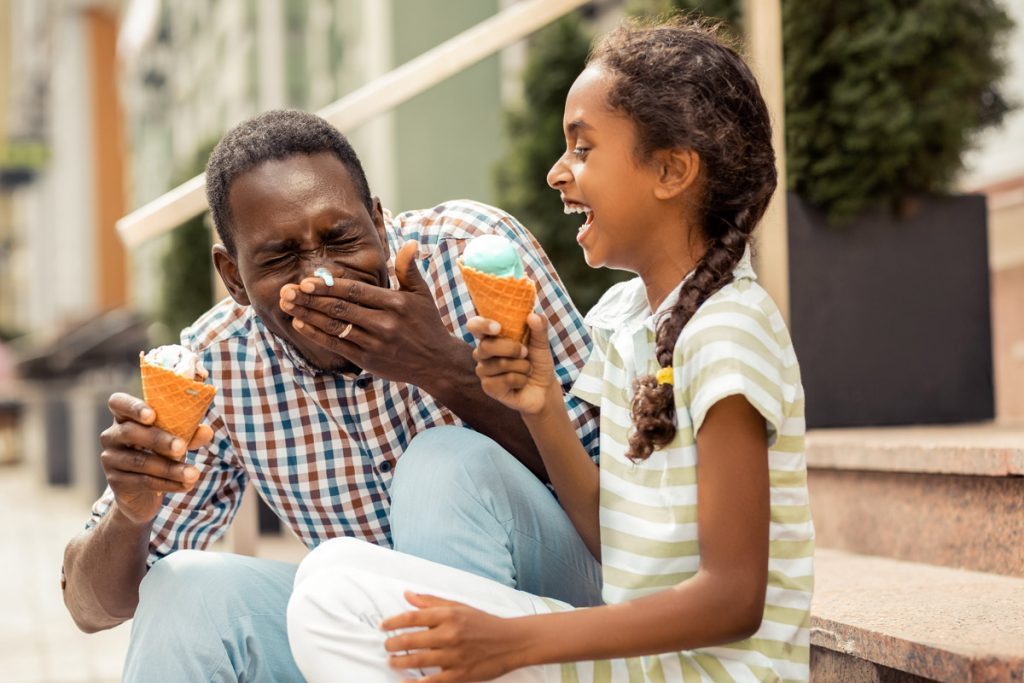 50 Restaurant Rewards Programs That Are Worth Joining 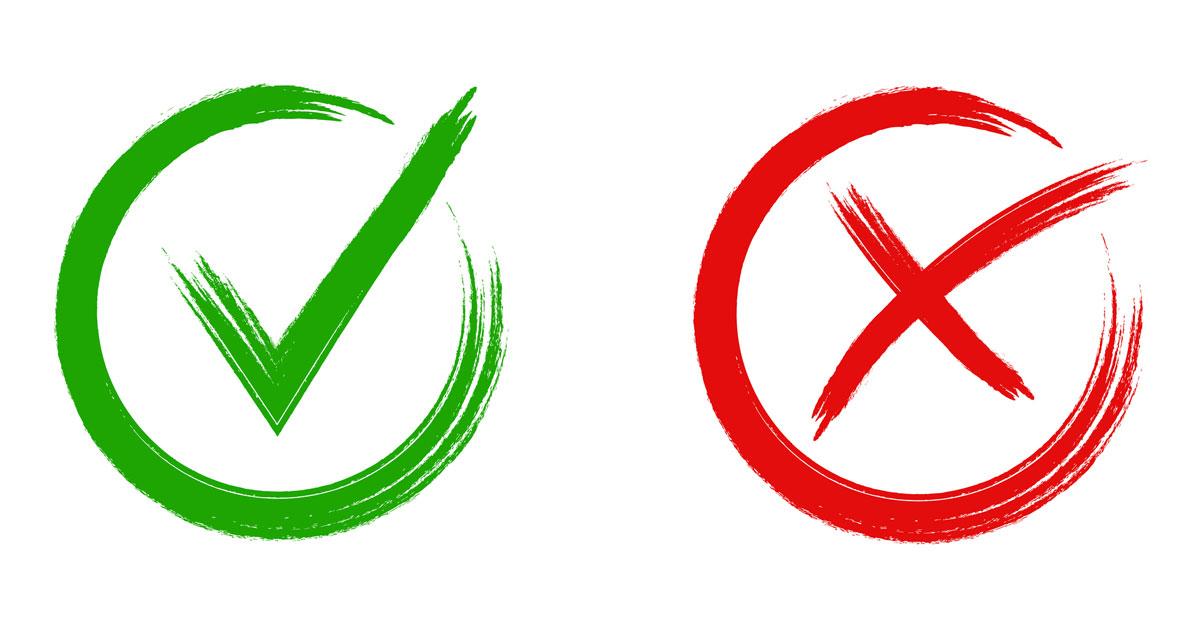 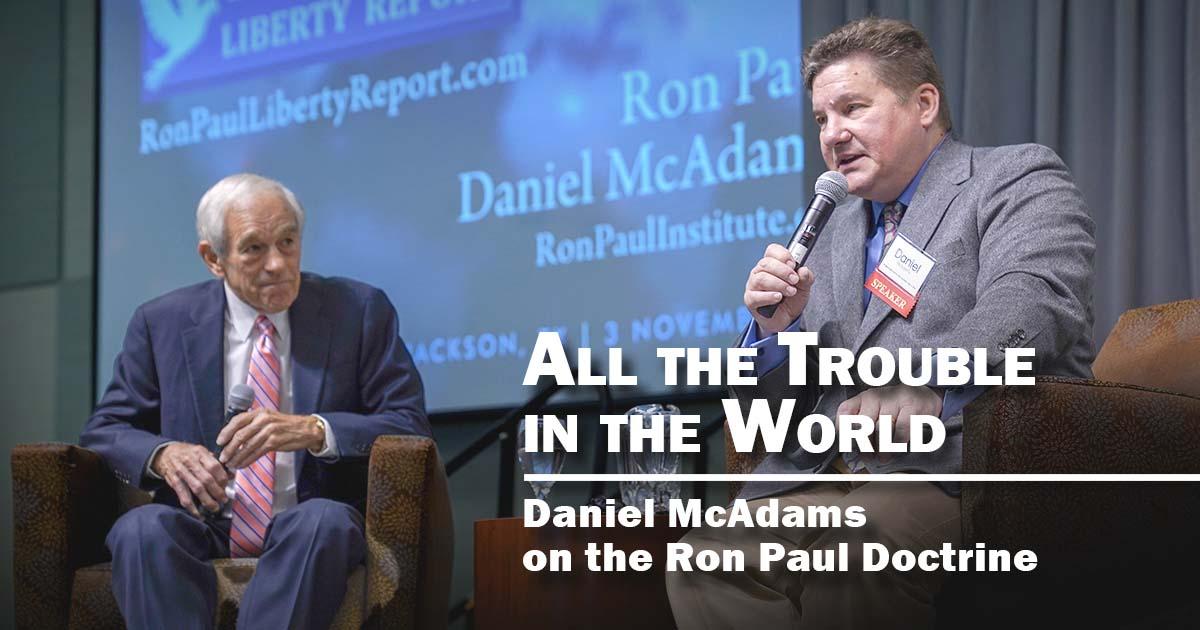 All the Trouble in the World: The Ron Paul Doctrine