Dear Penny, I am a 27-year-old who still lives with her parents. I’m also a college dropout. I was never taught anything about finances, and I’m just now starting to Continue Reading

I am a 27-year-old who still lives with her parents. I’m also a college dropout. I was never taught anything about finances, and I’m just now starting to learn. I have medical debt that I’m working on paying off and a car payment, and I can’t seem to save up any money.

I live in a town where it’s nearly impossible to live by yourself unless you make $25 or more an hour; I make less than $18 an hour.

I want to move out of my parents’ place and be independent, but I don’t know where to begin. I honestly feel so overwhelmed right now.

You have so many things you’re trying to accomplish: paying off debt, saving money, making more money, moving out of your parents’ place. It’s no wonder that you’re overwhelmed.

The problem is that when you try to tackle all your goals at once, you set yourself up to fail at all of them. A better approach is to focus on making meaningful progress on one or two goals at a time. Being realistic about what success will look like for each goal is also essential. That may require you to break down the big goals into smaller, more manageable goals.

I think you should focus on paying off your debt first. That probably means you’ll have to live with your parents a bit longer. But becoming independent will be so much easier if you aren’t bringing debt into the equation.

Look at the interest rates you’re paying for your medical bills and your car payment. Put your energy toward paying off whichever one has the highest interest rate first. Make minimum payments on the rest. This is called the debt avalanche approach.

Once you pay off the first debt, you put all the money you were paying on that toward the next-most expensive debt. But you keep paying the minimums you were already paying.

But I also want you to prioritize another goal — and that is to make just a little bit more money each month. I’m not asking you to go from $18 an hour to $25 an hour, of course, as that would be a wildly unrealistic goal.

Instead, think about what it would take to earn just slightly more. Making an extra $150 or $200 in the next month would be a huge win. Try flexing all the worker shortages you hear about every day to your advantage. Could you work an extra shift or two? Drive for Uber or find pet sitting gigs on Rover? Pick up some freelance work?

If your company is struggling to hire and keep employees, you could also try making the case for a raise. It’s often cheaper for a business to pay extra to retain a good employee than it is to hire new people.

This isn’t just about the money per se. Learning to negotiate and diversifying your skillset will make you more self-sufficient. If you’re able to boost your income, start putting the extra funds toward your debt payoff. Once you’re out of debt, you can shift your focus to saving money.

In the short term, your best bet is probably to continue living with your parents. But start thinking about your mid-term priorities. Again, think in terms of what’s doable vs. the perfect scenario. Is becoming independent of your parents the No. 1 goal? If so, would you be willing to move in with roommates to make that happen faster? Or would you prefer to move into your own place, even if that means staying put longer to save more?

Though your frustration is understandable, I think it would help if you can reframe what you tell yourself. You say you’re a 27-year-old college dropout who still lives with her parents and was never taught about finances.

But you could also say you’re 27 with some college education. You haven’t finished your degree yet, but plenty of accomplished people don’t take a four-year linear path through college. Or they find success without getting a degree. You don’t know much about finance, but you’re arming yourself with the knowledge you need. You’ve already learned one big lesson, which is to live within your means. At a time when inflation is at a 40-year high, that means living with your parents.

Where you’re at right now is temporary. You’re far from the only 20-something who isn’t independent quite yet. Focus on taking small steps that you can sustain over time. You may not get to your destination as quickly as you’d like, but the small steps will get you toward your end goals. 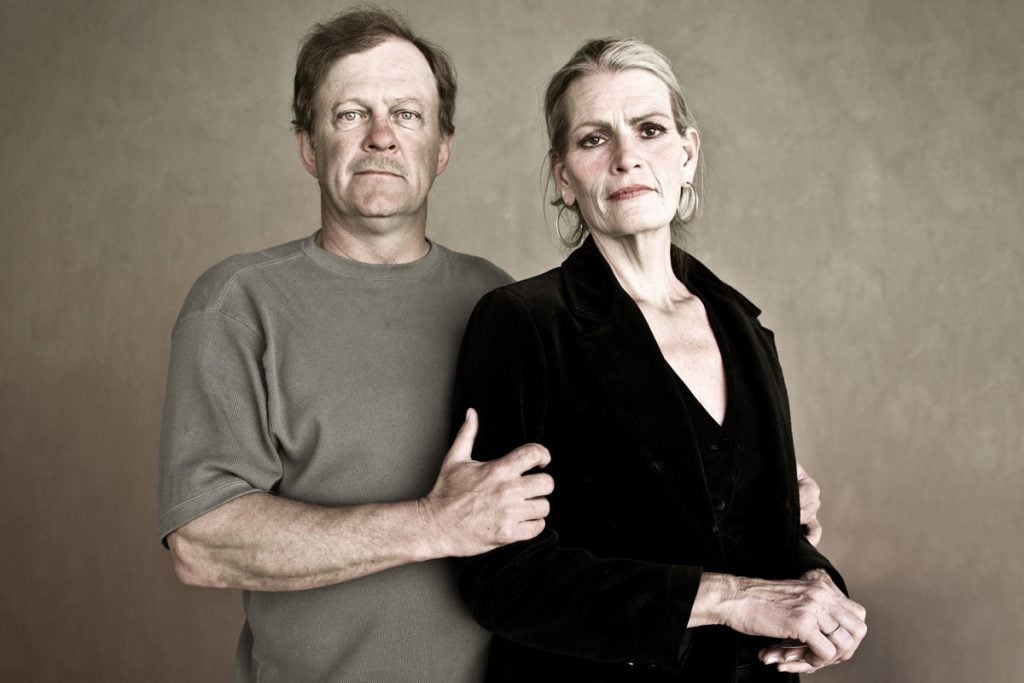 How to Protect Your Retirement Savings as Inflation Soars 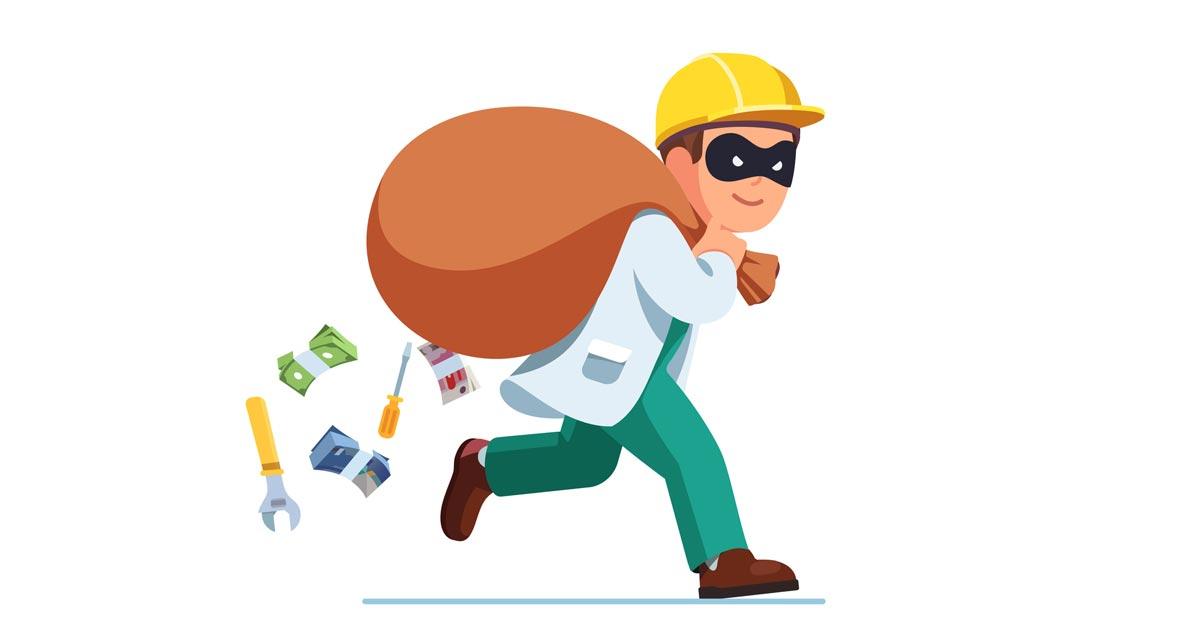 Legalized Plunder Has Been Supercharged in America 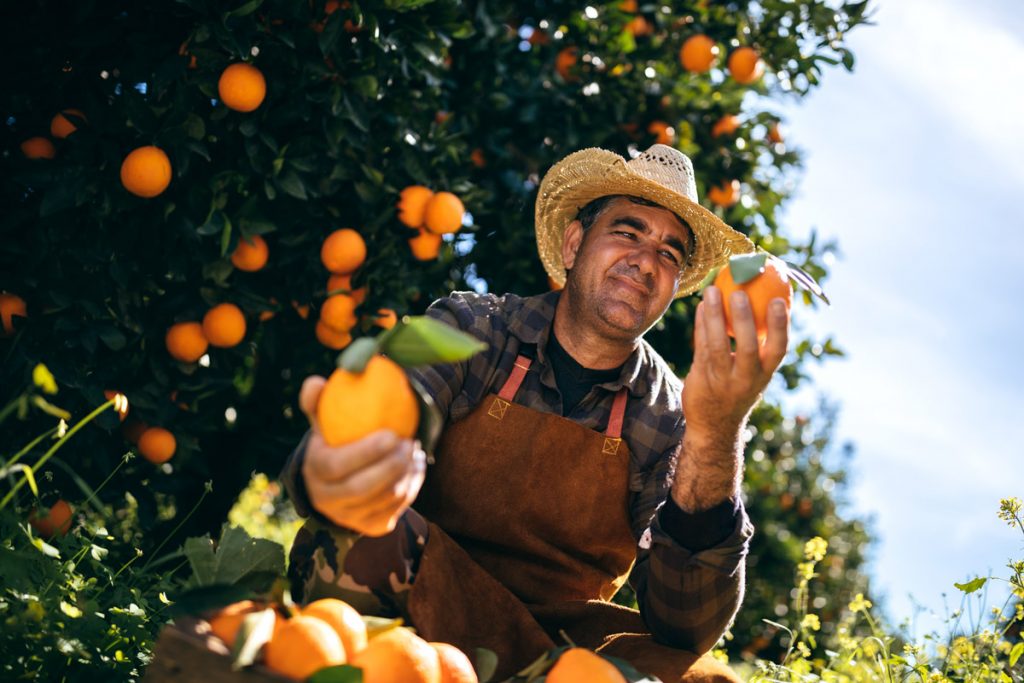 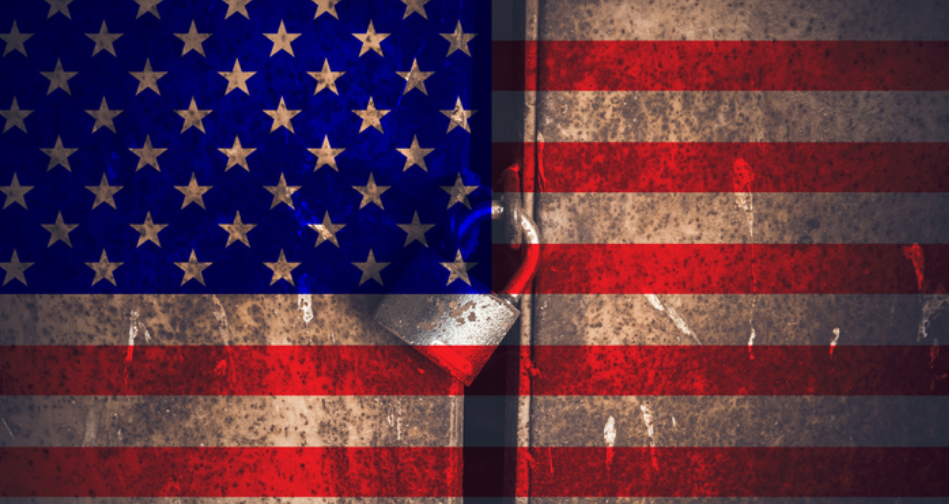 The Benefits of Secession Are Becoming Increasingly Obvious