In terms of their widespread application and rapid implementation, covid-19 policies have been the most egregious violations of Canada’s constitution, ever. But my opinion doesn’t matter, because judges are the Continue Reading

In terms of their widespread application and rapid implementation, covid-19 policies have been the most egregious violations of Canada’s constitution, ever. But my opinion doesn’t matter, because judges are the only people allowed to interpret the constitution—a convenient arrangement for the government.

Freedom of association. Freedom of peaceful assembly. Freedom to work and earn a living. These are just some of the freedoms included in the Charter which have been denied to Canadians as a result of the government’s various covid-19 mandates, such as economic lockdowns, quarantine/isolation of healthy people, social distancing, face masks, prohibitions of large gatherings, restricted access to medical treatment, etc.

Section 1 of the Charter reads:

The Canadian Charter of Rights and Freedoms guarantees the rights and freedoms set out in it subject only to such reasonable limits prescribed by law as can be demonstrably justified in a free and democratic society.

The second half of that sentence (“subject only to such reasonable limits” etc.) is, and always was, an intentional loophole subject to the interpretation of judges, thus paving the way for politicians and bureaucrats to do whatever they want, without fear of violating the constitution—because judges will back them up.

In 2012 (the thirtieth anniversary of the Charter), Andrei Mincov, a lawyer, recognized the Charter for the sham that it is. Mincov wrote:

Canadian courts have decided hundreds of cases dealing with the interpretation of s.1 of the Charter. None of them provides a meaningful framework of what a “free and democratic society” is. The interpretation is reduced to the utilitarian standard of proportionality: whether the misery inflicted on one group of people is justified if it achieves a proportionally beneficial result for another group of people….

This is precisely why courts do not offer a sensible interpretation of the word “free”: The proportionality test does not fit well with true freedom.

Overwhelming evidence shows that the government’s covid mandates have been ill informed and counterproductive, but we should not be surprised. For many years, numerous studies have revealed a direct cause and effect relationship between high levels of freedom and high levels of health and prosperity. However, the primary justification for freedom is that it is the moral way of life, not that it produces superior results, which it most certainly does.

If the word “free” is to have any real meaning, it has to involve not being subject to the control or domination of another, whether it is an outside force, the force of the national government or the force of other people or organizations…if the word “free” is to have any meaning, it should mean something more than whatever freedom remains after the government has finished restricting it.

Canadian politicians will continue to violate the constitution, and Canadian judges will continue to support them, because Canadian citizens acquiesce. This will not change until the masses realize that their well-being will be greatly enhanced through the restoration of their freedoms. If we ever get to that point, Canadian citizens will be faced with a simple question: Which constitution will they insist that politicians support? The constitution that is subject to the interpretation of politicians, bureaucrats, and judges, as it suits their agenda on any given day? Or the constitution that is understood by the people to be firmly rooted in principle?

And a principle, by definition, is not open to compromise, ever.

The Postpandemic World Is One of Widespread Dependence on Government 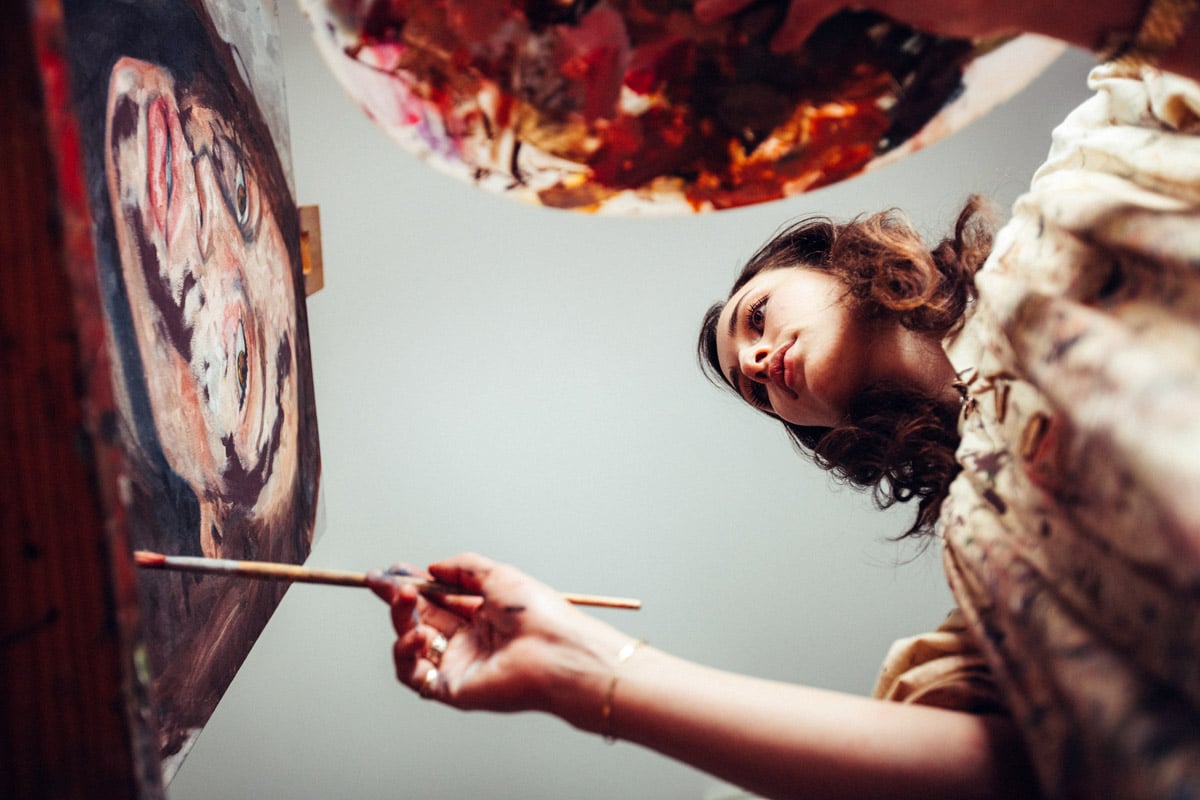 The 6 Best Print-on-Demand Sites for Artists in 2021 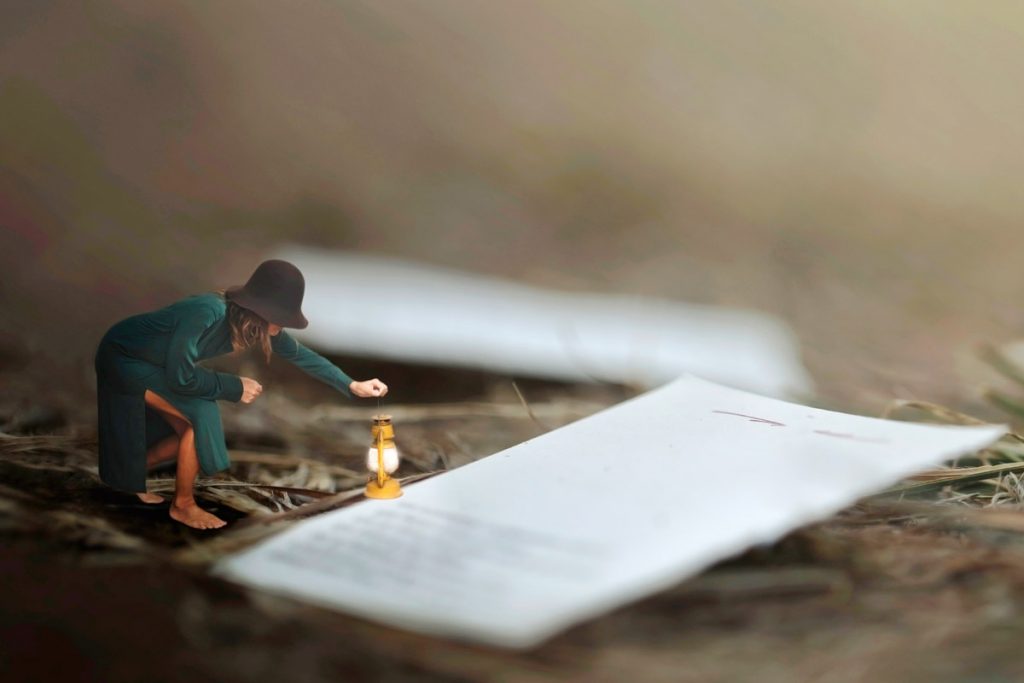 Earn $200 for Your Chicken Soup for the Soul Submissions