On April 19, 2022, at the Economic Club in New York, the Chicago Federal Reserve Bank president Charles Evans said the Fed is likely to lift by year end its Continue Reading

On April 19, 2022, at the Economic Club in New York, the Chicago Federal Reserve Bank president Charles Evans said the Fed is likely to lift by year end its federal funds rate target range close to the neutral range of between 2.25 to 2.50 percent. Furthermore, on April 21, 2022, Fed chairman Jerome Powell corroborated this by stating that the Fed wants to raise its benchmark rate to the neutral level.

By popular thinking, the neutral rate is one that is consistent with stable prices and a balanced economy. Hence, in order to attain economic and price stability, Fed policy makers should navigate the federal funds rate toward the neutral rate range. The Swedish economist Knut Wicksell in the late nineteenth century articulated this framework of thinking, which has its origins in the eighteenth-century writings of the British economist Henry Thornton.

One can assume that the current framework of central bank operations throughout the world is based to a large degree on Wicksell’s writings, which means the key to comprehending the rationale of central banks actions is understanding the writings of Knut Wicksell.

A certain rate of interest on loans which is neutral in respect to commodity prices, and tend neither to raise nor to lower them. This is necessarily the same as the rate of interest which would be determined by supply and demand if no use were made of money and all lending were effected in the form of real capital goods. It comes to much the same thing to describe it as the current value of the natural rate of interest on capital.

Now if money is loaned at this same rate of interest, it serves as nothing more than a cloak to cover a procedure which, from the purely formal point of view, could have been carried on equally well without it. The conditions of economic equilibrium are fulfilled in precisely the same manner.

Assuming that the excess demand is financed by the expansion in bank loans this leads to the creation of new money, which in turn pushes the general level of prices up. Conversely, if the market rate rises above the neutral rate, savings will exceed investment, aggregate supply will exceed aggregate demand, bank loans and the stock of money will contract, and prices will fall (on this topic, see this Fed working paper). Whenever the market rate is in line with the neutral rate, the economy is in a state of equilibrium and there is neither upward nor downward pressures on the price level.

If it were possible to ascertain and specify the current value of the natural rate, it would be seen that any deviation of the actual money rate from this natural rate is connected with rising or falling prices according as the deviation is downward or upward.

Can Real Interest Rates Be Identified?

Observe that in Wicksell’s framework the equilibrium or neutral interest rate is the real short-term interest rate, which is consistent with stable prices. However, would it be possible in a world without money, such as presented by Wicksell, to establish interest rate? For instance, can one establish the interest rate on the lending of present apples in return for potatoes in the future?

In this situation, both monetary and real factors (time preferences) are involved in establishing the market interest rate, which is 10 percent. Note that the baker has exchanged ten loaves of bread for money first, which is ten dollars. He then exchanges the ten dollars for eleven dollars to be paid back in a year. The interest rate that he secures for himself is 10 percent, which means the shoemaker has agreed to borrow at that rate.

Observe that without the existence of money—the medium of exchange—the baker is not able to establish how many future goods he must be paid for his ten loaves of bread that will correspond to the rate of interest of 10 percent. Now, if the rate of interest cannot be established in the absence of money it would be absurd to lend money without any connection to goods and services—after all the role of money is to facilitate the exchange of goods and services. Consequently, there cannot be any separation between real and financial market interest rates. There is only one interest rate, which is set by the interaction between individuals’ time preferences and the supply and demand for money.

Furthermore, in the mainstream framework, the neutral interest rate is formed at the point of the intersection of supply and demand curves. The supply and demand curves as presented by mainstream economics originates from the imaginary construction of economists. None of the figures that underpin these curves originate in the real world; they are purely imaginary. According to Ludwig von Mises, “It is important to realize that we do not have any knowledge or experience concerning the shape of such curves.”

Following the Wicksellian framework, once a gap between the money market interest rate and the neutral rate is closed the central bank must actively ensure that the gap does not emerge again. In that framework, a monetary policy that maintains the equality between the two rates becomes a factor of stability. Most experts hold that once the Fed has managed to bring the federal funds rate to the neutral rate then this must mean that the economy is in a state of equilibrium.

In order to extract the unobservable neutral interest rate, economists employ sophisticated mathematical methods. However, this brings us to this important question: Does all of this really make sense?

The Fed is trying to establish the interest rate that corresponds to the conditions of the free market, which obviously contradicts principles of the free market. In a free market in the absence of central bank monetary policies, the interest rates that emerge would be truly neutral. In a free market, no one would be required to establish whether the interest rate is above or below some imaginary equilibrium. The state of equilibrium in the context of conscious and purposeful behavior has nothing to do with the imaginary equilibrium as depicted by popular economics. Equilibrium is established when individuals’ ends are met. When a supplier sells his supply at a price that yields profit, one can say he has reached an equilibrium. Similarly, consumers who bought this supply have done so in order to meet their goals, making equilibrium a subjective state of things, not an objective one.

Even if the Fed had the information of where the neutral rate should be, it could not achieve economic stability because the Fed will be forced to add or subtract money in order to keep the market rate in line with the neutral rate. Such action, unfortunately, leads to boom-bust cycles and economic instability.

Hence, there cannot be such thing as the neutral interest rate policy that can result in economic and price stability. Rather than targeting the money market interest rate toward the unknown neutral rate by means of monetary tampering—which itself leads to more instability—a better alternative is to not intervene at all. In the absence of central bank monetary policies, interest rates that emerge will be authentically neutral.

Given the impossible goal that the Fed tries to reach, we do not expect Fed policy makers to become wise and all knowing with regard to the correct level of interest rates. A better alternative is to leave the economy alone. 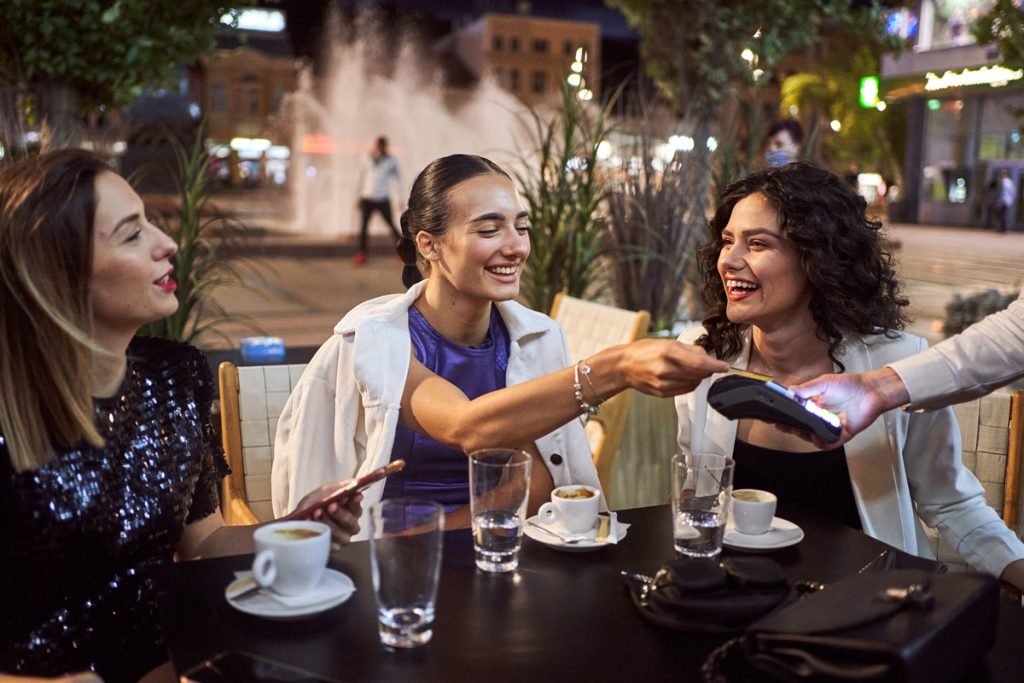 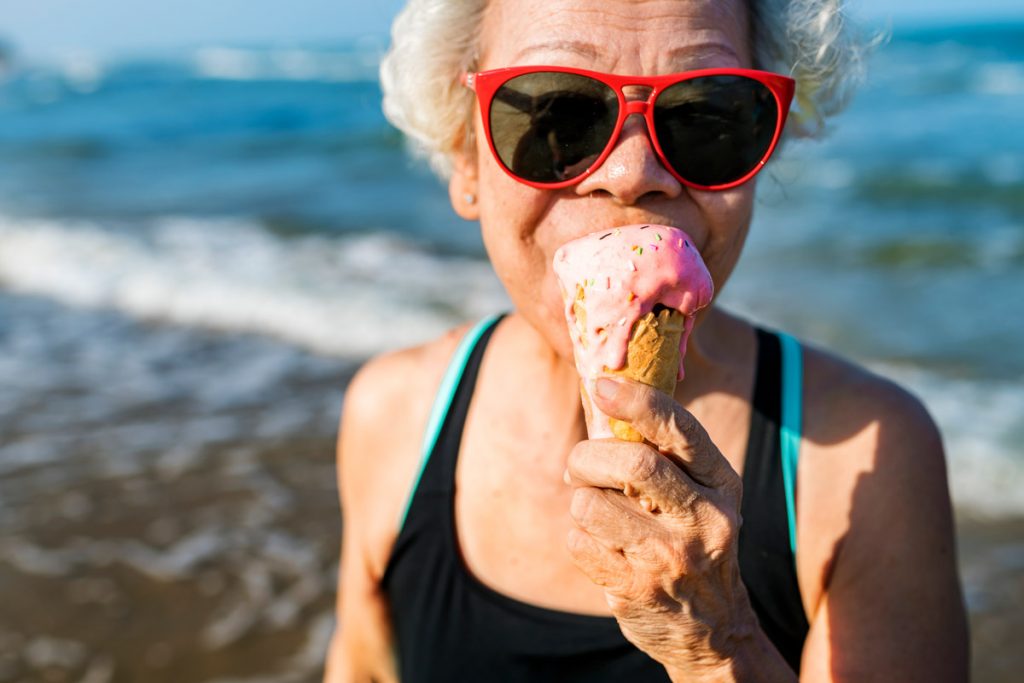 How to Maximize Social Security: 7 Ways to Get Bigger Checks 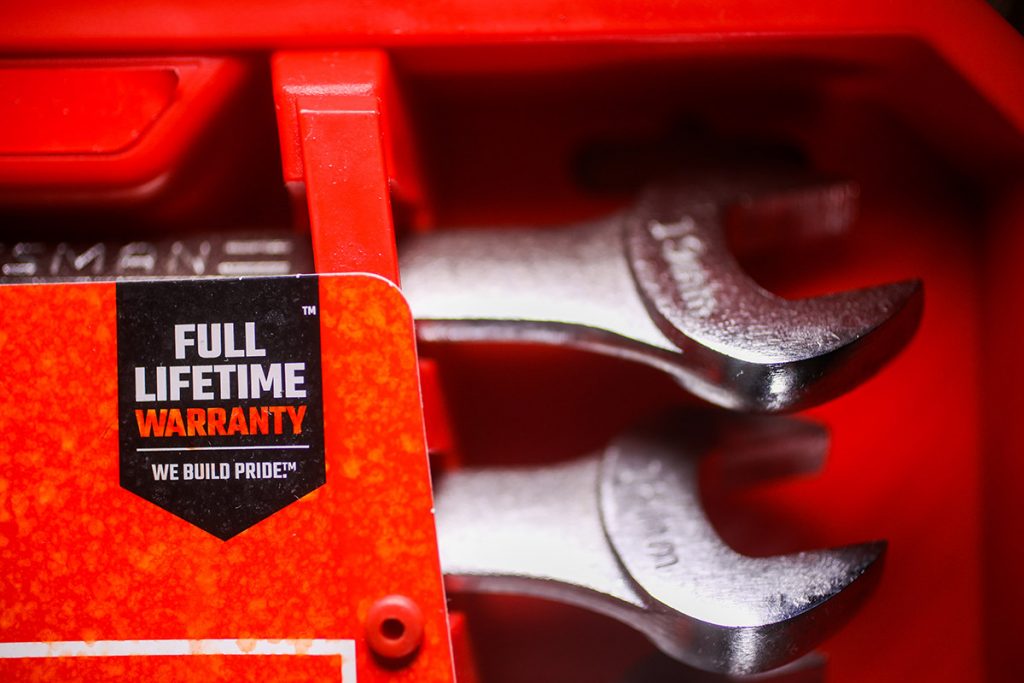