Currently the world is on a fiat money standard—a government-issued currency that is not backed by a commodity such as gold. The fiat standard is the primary cause behind the Continue Reading

Currently the world is on a fiat money standard—a government-issued currency that is not backed by a commodity such as gold. The fiat standard is the primary cause behind the present economic instability, and is tempted to suggest that a gold standard would reduce instability. The majority of experts however, oppose this idea on the ground that the gold standard is in fact a factor of instability.

For instance, the former Federal Reserve Board chairman Ben Bernanke echoed this opposition in his lecture at the George Washington University on March 20, 2012. According to Bernanke, the gold standard prevents the central bank from engaging in policies aimed at stabilizing the economy on account of sudden shocks. This, in turn, according to Bernanke, could lead to severe economic upheavals:

A great merit of the gold standard is that it prevents authorities from pursuing reckless money pumping. Also, in his speech, Bernanke argued that because of the relatively low growth rate in the supply of gold, this could lead to a general decline in the prices of goods and services, which could seriously damage the economy.

Bernanke also argued that another major negative of having the gold standard is that it creates a system of fixed exchange rates between the currencies of countries that are on the gold standard. There is no variability as we have it today, argued Bernanke:

If there are shocks or changes in the money supply in one country and perhaps even a bad set of policies, other countries that are tied to the currency of that country will also experience some of the effects of that.

It seems that Bernanke was arguing in support of the floating currency system. He doesn’t understand that in a free market, money is a commodity, and a dollar or other currencies are not independent entities.

No one prints dollars on the purely free market because there are, in fact, no dollars; there are only commodities, such as wheat, cars, and gold.

Likewise, the names of other currencies stood for a fixed amount of gold. Contrary to Bernanke, in a free market, currencies do not float against each other. They are exchanged in accordance with a fixed definition. For example, if the British pound stands for 0.25 ounces of gold and the dollar stands for 0.048 ounces of gold, then one British pound will be exchanged for around five dollars, as Rothbard showed.

Increases in the Gold Supply Don’t Cause Boom-Bust Cycles

According to Rothbard, increases in the supply of gold do not set boom-bust cycles into motion. For Rothbard the key reason behind boom-bust cycles is the act of embezzlement brought about by the monetary policies of the central bank.

Rothbard believed that the business cycle is unlikely to emerge in a free-market economy where money is gold and there is no central bank. According to Rothbard,

Inflation, in this work, is explicitly defined to exclude increases in the stock of specie. While these increases have such similar effects as raising the prices of goods, they also differ sharply in other effects: (a) simple increases in specie do not constitute an intervention in the free market, penalizing one group and subsidizing another; and (b) they do not lead to the processes of the business cycle. (bold added)

To better explain this point, we begin with a barter economy in which John the miner produces ten ounces of gold. The reason why he mines gold is because there is a market for it. John then exchanges his ten ounces of gold for various goods and services.

Over time, individuals have discovered that gold—being originally useful in making jewelry—is also useful for other uses such as to serve as the medium of the exchange. They now begin to assign a much greater exchange value to gold than before. As a result, John the miner can exchange his ten ounces of gold for more goods and services than before.

Observe that gold is part of the pool of wealth and promotes the individual’s life and well-being. Every time John the miner exchanges gold for goods, he is engaging in an exchange of something for something. He is exchanging wealth for wealth.

Contrast this with the paper receipts that are employed as the medium of exchange. These receipts are issued without the corresponding gold deposited for safekeeping. This sets a platform for consumption without contributing to the pool of wealth.

The printing of receipts unbacked by gold sets the exchange of nothing for something. This in turn sets in motion the process of the diversion of resources from wealth-generating activities to the holders of unbacked receipts. This leads to the so-called economic boom.

Stopping the issuing of unbacked receipts arrests the diversion of resources towards activities that emerged because of unbacked by gold receipts. As a result, non-wealth-generating activities come under pressure—an economic bust emerges. 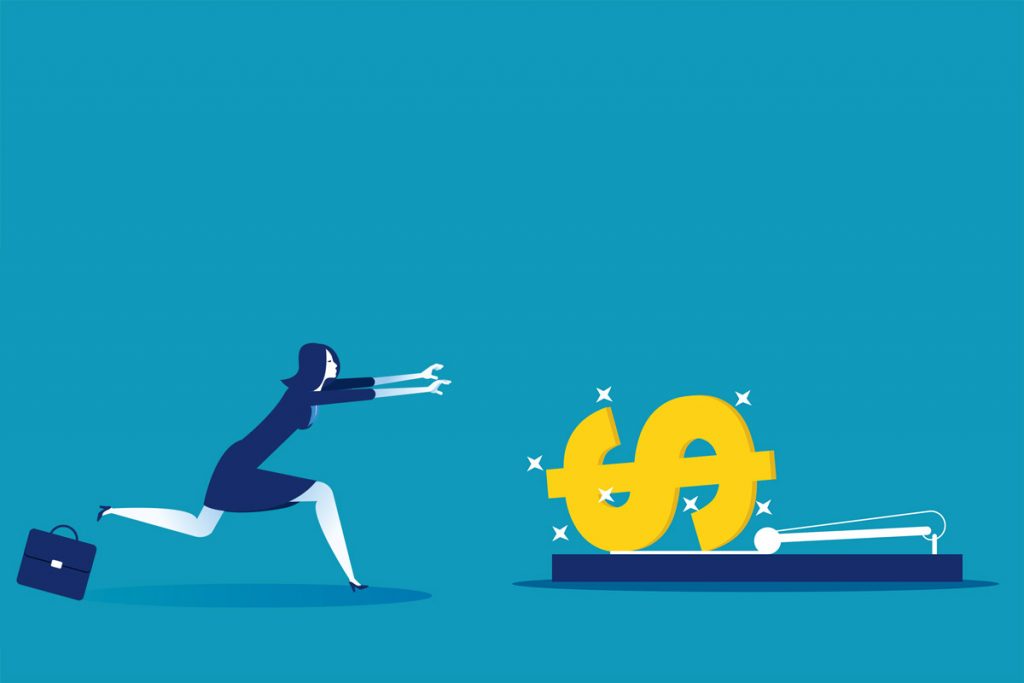 Dear Penny: I Think My Wife Is a Predatory Lender 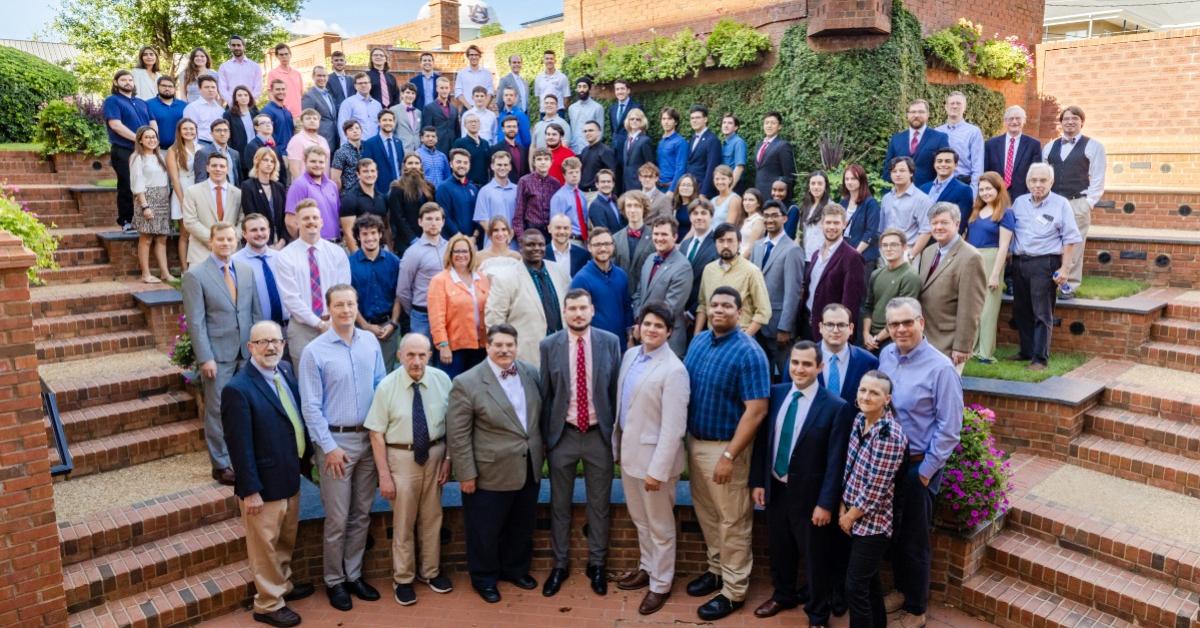 The Best Week of the Year Has Never Been More Important