During the Senate confirmation hearings for Amy Coney Barrett last October, Kamala Harris criticized Barrett for her refusal to state her opinion about “climate change” on the ground that the issue was controversial. Harris rejected this: science has spoken, and that is that. No rational person, in her view, could go against science by deeming debatable the climate crisis that is upon us.

The existence and importance of global warming are matters far outside my competence, but Barrett was right, and obviously so. There are indeed eminent scientists who are numbered among the climate skeptics, or “deniers,” as their enemies call them, and S. Fred Singer, who died last year, was among the foremost of these. He was a pioneer in the development of satellites to track the weather and received a PhD in physics from Princeton under the direction of the great John Archibald Wheeler. The book we have before us to examine first appeared in 1997, with a second edition following in 1999; Singer, with the help of two distinguished colleagues, revised it yet again in 2020. The book retains material from the earlier editions, so that readers can study Singer’s astringent comments over many years about those whose scientific wisdom he challenges.

I shall endeavor to indicate a few of Singer’s main scientific points, but, as I have already suggested, I am in no position to assess them. About one matter, though, I venture to suggest that he is right, and this is that the policy question of what, if anything, to do about climate problems is not itself a scientific issue. It must be decided by the public, weighing the benefits and costs of the available options. And in speaking of the public, Singer has principally in mind people in the free market. He distinguishes between “Malthusians” and “cornucopians” and makes clear that he allies with the latter group. “The Malthusians,” he says, “look at population growth and see only more mouths to feed. Cornucopians see more brains to think and hands to work” (p. 143). In contrast to the doomsayers, the cornucopians realize that

the consequences of climate change are always experienced locally. Consequently, the information needed to anticipate changes and decide how best to respond is local knowledge and the most efficient responses will be local solutions….Economists describe how common resources can be degraded by overuse by “free riders,” but also how they can be effectively managed by individuals and nongovernment organizations using their knowledge of local opportunities and costs, the kind of knowledge national and international organizations typically lack. (pp. 150, 168)

One sort of very costly program especially concerns him, the suggestion to shift to a policy of “Contraction and Convergence.” “The idea is that every human is entitled to emit the same amount of CO2. This, of course, translates into every being on Earth using the same amount of energy—and, by inference, having the same income. In other words, C&C is basically a policy for a giant global income redistribution” (p. 141).

Before we contemplate such drastic measures, we should demand firm evidence that global warming is occurring and is as dangerous as it is made out to be by the radical environmentalists; and this Singer says we do not have. To the contrary, the amount of warming has been much exaggerated. In support of his skepticism, Singer urges that data from satellites, more reliable than ground temperature records, do not support alarmist views.

The only reliable global temperature record is the one derived from satellite-based weather stations of lower-atmosphere temperatures taken since 1979. When that forty-year record is used to test the accuracy of GCMs [global climate models] that purport to show the impact of human activity on Earth’s climate, the models invariably fail, revealing that man-made CO2 has little or no influence on global temperatures. After taking into account inconsistencies in the global temperature record, it is clear there has been little global warming since 1998 and even earlier in many areas of the world. (p. 117)

Singer offers for our consideration a further argument. The environmentalists wish to limit the increase of CO2 into the atmosphere, but why is this desirable? An increase of CO2 that caused a moderate rise in temperature would have many very beneficial consequences. “A large literature exists on the historical relationship between climate and human security….Much of it shows humanity enjoyed periods of peace during warmer periods or periods of rising temperatures, while cooler periods or periods of falling temperatures have been accompanied by human suffering and often armed conflict” (p. 154).

As one reads the book, one cannot escape the impression that Singer looks back in sadness to his younger days when his views did not face so hostile an audience, and that he resents being pushed aside by others he deems less competent. He says, for example, of several scientists who published online an attempt to refute one of his articles before the article had appeared in print, and moreover arranged with the editor to delay its publication until their own counter could be printed in the same issue, that “Collaboration between authors and an editor to silence one side in a scientific dispute is an egregious violation of professional ethics, as is using confidential information and withholding data” (p. 82).

Singer’s discussion of the scientific issues abounds in technical terms, and I freely confess that it has often been difficult for me to understand it, much less evaluate it. But his credentials are impeccable, and one must admire his courage in defying those who use climate as an excuse to advance their destructive agendas. 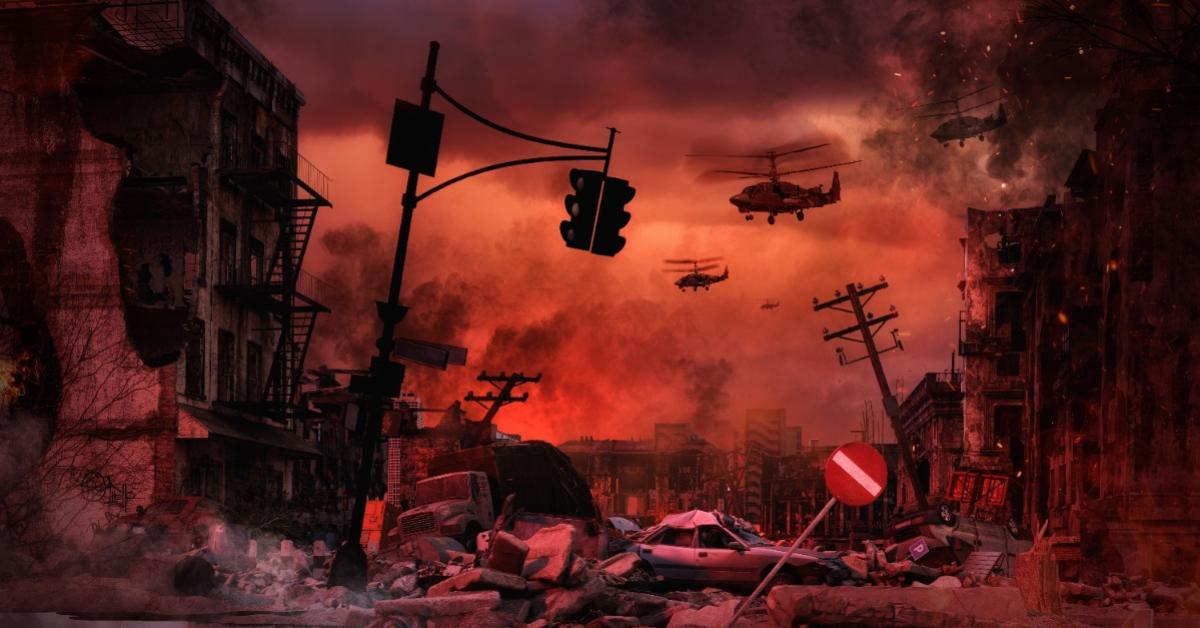 Clausewitz, the UN Charter, and a Libertarian View on War 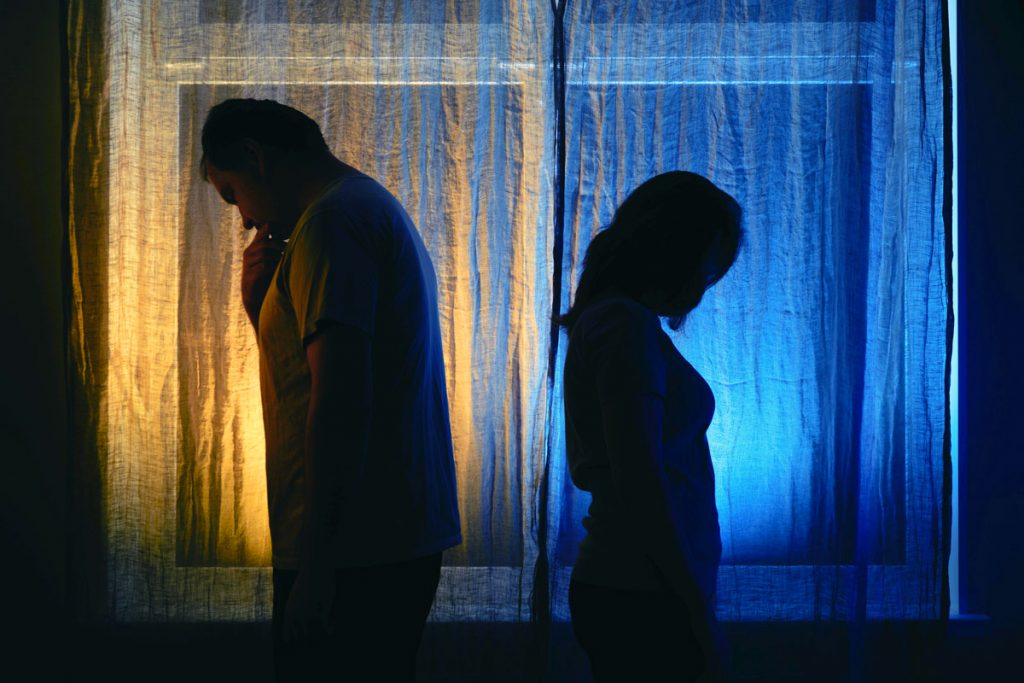 Dear Penny: I Can't Afford a Divorce Lawyer. Am I Stuck With My Wife Forever?

Dear Penny: Who Gets My Dogs When I Die if I Have No Close Family?