On October 29, the nineteenth Central Committee of the Chinese Communist Party concluded its fifth plenum, a four-day meeting devoted primarily to laying the groundwork for China’s fourteenth five-year plan, which covers Continue Reading

On October 29, the nineteenth Central Committee of the Chinese Communist Party concluded its fifth plenum, a four-day meeting devoted primarily to laying the groundwork for China’s fourteenth five-year plan, which covers the period from 2021 to 2025. Most of what has been made publicly available about the planners’ thinking is hardly novel—no one would have been surprised to read that they plan to “hold high the banner of socialism with Chinese characteristics,” for example. But one thing in particular stands out—the hope that the country can become less dependent on the outside world, both for advanced technology and as a source of final demand.

Given China’s steadily deteriorating external relations, it is easy to see why moving toward autarky might seem desirable. But in the absence of a reduction in the state’s role in the economy (something that is clearly not under consideration), policies designed to stimulate innovation and household spending are unlikely to succeed.

Malincentives generated by the state sector have always been the obvious obstacle to socialist countries’ efforts to achieve technological breakthroughs. State-owned enterprises have only weak incentives to innovate, because they face almost no bankruptcy risk. At the same time, for both SOEs and private companies, competition under socialism manifests itself mainly “in the endeavors of people to court the favor of those in power,” as Mises wrote in 1940, rather than in attempts to build a better mousetrap. The system incentivizes rent seeking, not tech entrepreneurship.

Increasing research and development (R&D) budgets or encouraging the “reinnovation” or “co-innovation” of foreign technology—all priorities dating back to the mid-2000s—have done little to strengthen China’s capacity for indigenous innovation. The Chinese economy continues to rely almost entirely on foreign intellectual property, whether acquired by fair means or foul. Even the “four new inventions” trumpeted by the state media as the country’s contribution to the modern world were all actually invented elsewhere. Japan has been running high-speed trains since 1964, mobile payments were introduced by Apple in 2014, internet e-commerce began with Amazon and eBay in 1995, and bike sharing started in Copenhagen, also in the 1990s.

Replacing exports with local household consumption will also be a nonstarter. Chinese household spending is low not because households are frugal but because such a large share of the national income pie is attributable to the state. While in theory the state’s assets are the collective property of all citizens, in practice ordinary people have no meaningful claim to the income they produce, which instead serves as a funding source for government projects and/or lines the pockets of the well connected. The government has in effect crowded out the consumer, a situation that can hardly be reversed while at the same time following the “socialist road.”

The trouble with China’s new five-year plan is that it attempts to solve problems while leaving their underlying structural causes unaddressed. In this it is not unlike the final Soviet five-year plans of the 1980s, which were also supposed to boost innovation and household consumption in the absence of any real system reform. The eleventh Soviet plan1 promised a “switchover to efficiency and quality” on the basis of the “universal introduction of fundamentally new machinery and materials,” just as the new Chinese plan calls for “improving economic quality, efficiency, and core competitiveness” through the development of “strategic emerging industries.” “Concrete concern for concrete people” was to be the “alpha and the omega” of Leonid Brezhnev’s economic policy. The communiqué issued at the conclusion of last month’s fifth plenum makes a similar promise, asserting that benefiting the “broad masses of the people” would be the “point of departure and the end point” (chufa dian he luojiao dian) of development.

China today is, of course, in a much better position than the Soviet Union ever was to make progress toward these objectives. Yet the basic problem remains the same—the distortions resulting from the state’s economic interventions cannot be overcome as long as these interventions continue. Any attempt to be self-reliant in key technologies will either have to be abandoned or leave the country struggling to keep up with the rest of the world. Nor can local markets be expected to replace the country’s current massive export volumes. A move toward autarky would be a move not toward increased domestic consumption but toward Mao-era poverty. 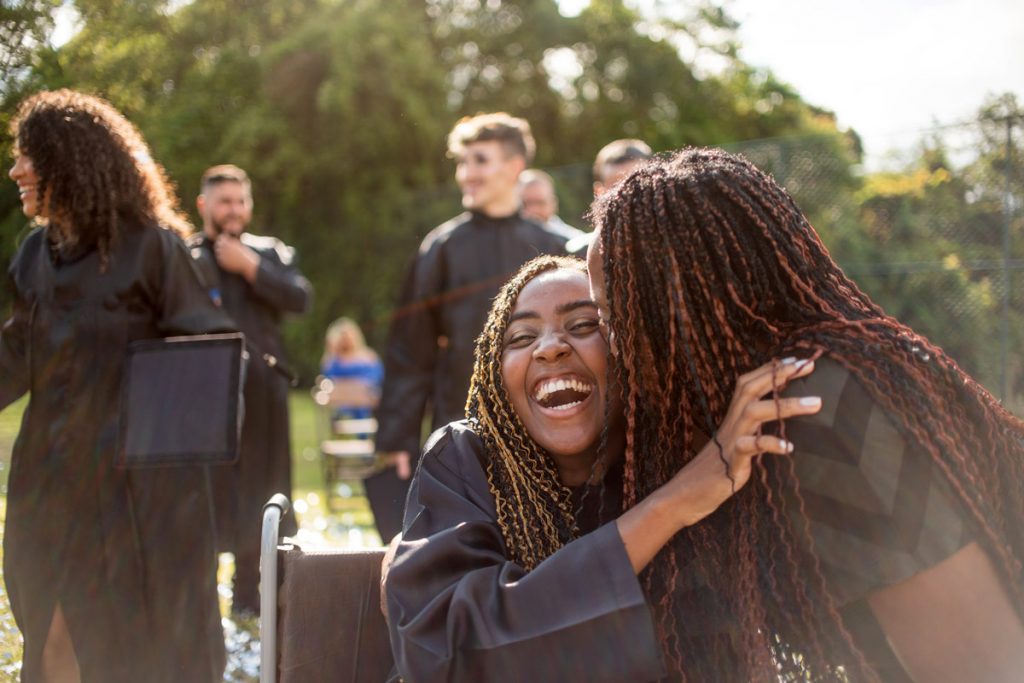 Dear Penny: Is Using Retirement Money So My Daughter Can Graduate a Mistake? 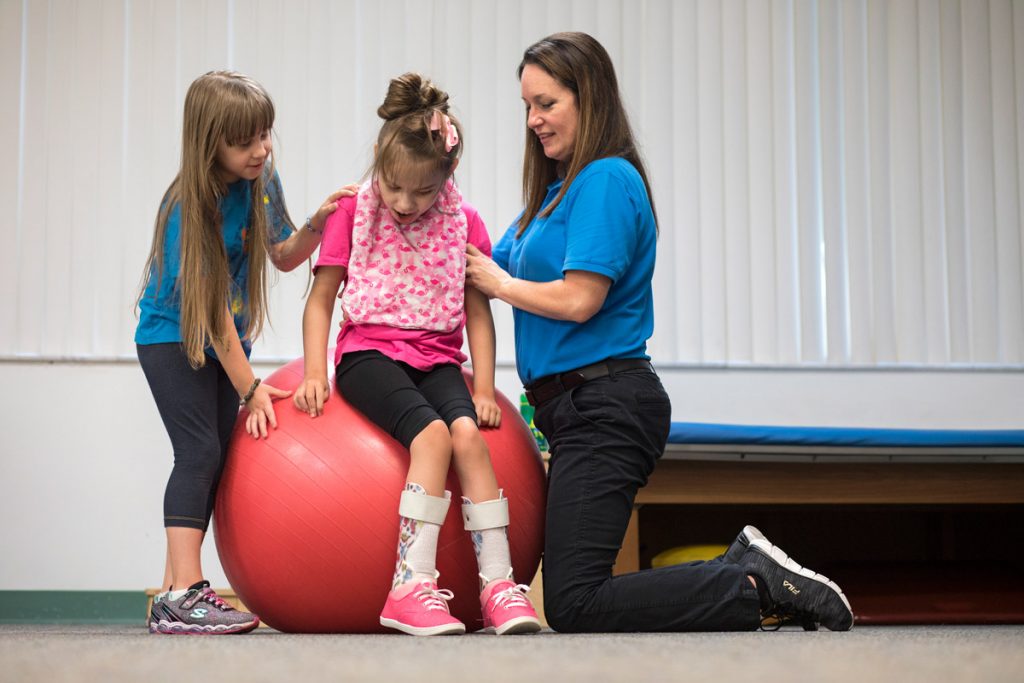 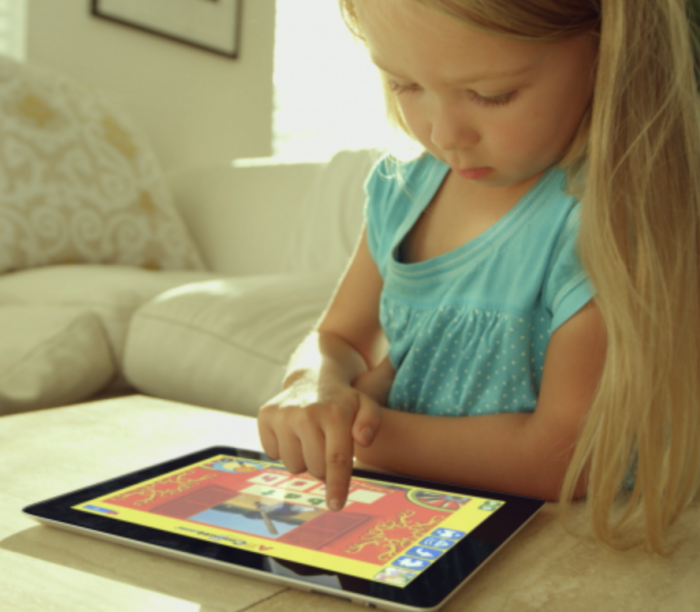 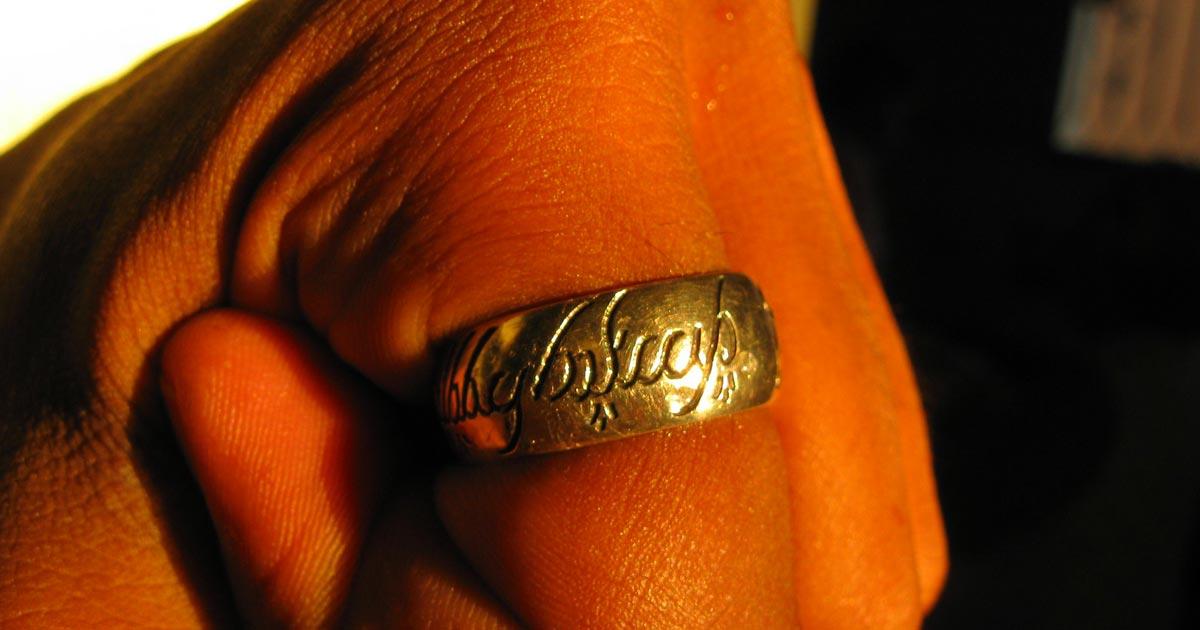 A Global Fiat Currency: "One Ring to Rule Them All"