Since the 1980s, slower economic growth in the industrial countries has been accompanied by declining interest rates. They have even turned negative in more recent years. At the same time, Continue Reading

Since the 1980s, slower economic growth in the industrial countries has been accompanied by declining interest rates. They have even turned negative in more recent years. At the same time, investment, productivity, and real GDP growth all have slowed. Recession caused by lockdowns of the economy to fight the corona pandemic in 2020/21 has accelerated the demise of interest. Even as the world economy recovers, central bankers around the world have signaled that interest rates will be kept low for a long time to come. What is going on here? Various economists have provided different theoretical and empirical explanations for the global decline of interest rates.

The Keynesian perspective in the tradition of Alvin Hansen and Larry Summers has attributed secularly declining nominal and real interest rates—and thus declines of the “natural rate”—to a global savings glut driven by aging societies, a declining demand for fixed capital investment, and a declining marginal efficiency of fixed capital.1 From this perspective, monetary policy has simply adjusted to these changes and lowered nominal and real interest rates. The corona crisis has only reinforced what has been going on for a long time before. Owing to the lockdowns, household and company incomes fell off a cliff, so the neutral rate has dropped even more, probably deeply into negative territory.2 In sum, central banks simply take account of exogenous forces, such as secular stagnation and the corona crisis, by aligning policy and market interest rates with a natural rate of zero or less.

By contrast, from the point of view of Austrian economic theory developed by Ludwig von Mises and F.A. Hayek, the deep plunge of interest rates has been policy driven.3 While central banks have aimed at stabilizing economic activity with strong interest rate cuts during crises, they have hesitated to lift interest rates during the recoveries following.4

From an Austrian perspective, negative interest rates are not possible under free market conditions. Human beings strive to achieve their goals earlier rather than later (i.e., have a positive time preference by nature), and they will take detours only when they are compensated for this (through interest in the case of saving).

The question of who is right in this debate is not only of academic interest, for if the “Keynesians” are right, a return to “normal” interest rates should be possible when circumstances change accordingly. Central banks would simply follow an increase in the “natural rate,” possibly resulting from the policies adopted to counter the pandemic. But if the Austrians are right, central banks face a dilemma: if they tighten monetary policy, they risk triggering another credit crisis, and if they leave monetary policy extremely easy, they risk debasing their money through an uncontrolled rise of inflation. Here we argue that the Keynesian view is flawed, both from a theoretical and an empirical perspective. Since it is the dominant view, this does not bode well for the future.

Source: Macrobond. Credit impulse is calculated as the change in credit flows relative to GDP.5

Let’s start with a look at the Keynesian model. As it does not include a banking sector, it cannot explain money creation by banks and falls into the trap of assuming that savings are always equal to investments. Exogenous increases in money supply lower the interest rate and shift the LM (liquidity preference–money supply) curve along the IS (investment-savings) curve to achieve a higher level of production. Money drains operate in the opposite direction. But in our existing credit money system new investments are funded not only with existing money savings but also with money created by banks for the investors through credit extension. As an intermediator in the money market and lender of last resort to banks, the central bank steers the money market rate and thereby indirectly (normally) the credit rates. In our time of quantitative easing, the central bank exerts also a direct influence on longer-term credit rates. Thus, as money and credit are created by banks and the process is managed by central banks, interest rates are (ever more closely) tied to the monetary policy of the central banks.

And here comes Hayek into play. If the central bank knew at what interest rate existing money savings would be equal to the demand for funds by investors, all would be fine. But the central bank cannot know this rate. Nevertheless, it presumes to know. In vain attempts to set the market rate at the level of the unknown natural rate, the central bank follows an error-correction process, with rates either too low or too high. The result of this is a credit boom-bust cycle, shown for the US in figure 1, which is accompanied by fluctuation in real private demand.

But even if the Keynesian model is incomplete and therefore misleading, could the Keynesians nevertheless be supported by empirical facts? The answer is no. We could not find support to the view that ageing societies save more.6 In fact, as figure 2 shows, changes in the old-age dependency ratio in Organisation for Economic Co-operation and Development (OECD) countries are not linked to systematic changes in household savings rates. If at all, households tend to save less when populations age. Moreover, we also fail to find a systematic decline in the marginal productivity of capital, as suggested by the secular stagnation theory (see figure 3).

Figure 3: Marginal Productivity of Capital of US, Japan, and Germany

Source: AMECO. Marginal productivity of capital defined as the absolute change of real output compared to the previous year divided by real investment of the current year.

This evidence strongly supports the view that economic agents have adapted to the low-rate environment created by the central banks (and not the central banks to an environment of “naturally” low rates). One consequence of this is that inefficient firms are kept alive artificially. Based on firm-level data from fourteen advanced economies, Ryan Banerjee and Boris Hofmann find a rise in the share of zombie firms, defined as unprofitable firms with low stock market valuations, from 4 percent in the late 1980s to 15 percent in 2017.7 This implies that central banks have contributed to the low-growth environment by impeding productivity gains. Moreover, in attempts to reanimate growth, government debt has increased to levels last seen in times of major wars (see figure 4). As a result of the adaptation of economic agents, an exit from the low-rate environment most likely would be accompanied by major financial and economic disruptions. The last time a major central bank knowingly took the risk of disruption for the sake of ending a low-rate policy occurred in Japan in the late 1980s. Since then, no central banker has wanted to repeat this unhappy experience.

This leaves us with a quite skeptical outlook for the credit money system. Inflation is likely to get out of control and money will probably need to be reanchored one way or another. Central bank digital money could help to achieve this and preempt a monetary crash.8 But central bankers are probably too risk averse to try experimental therapy even in the face of death. 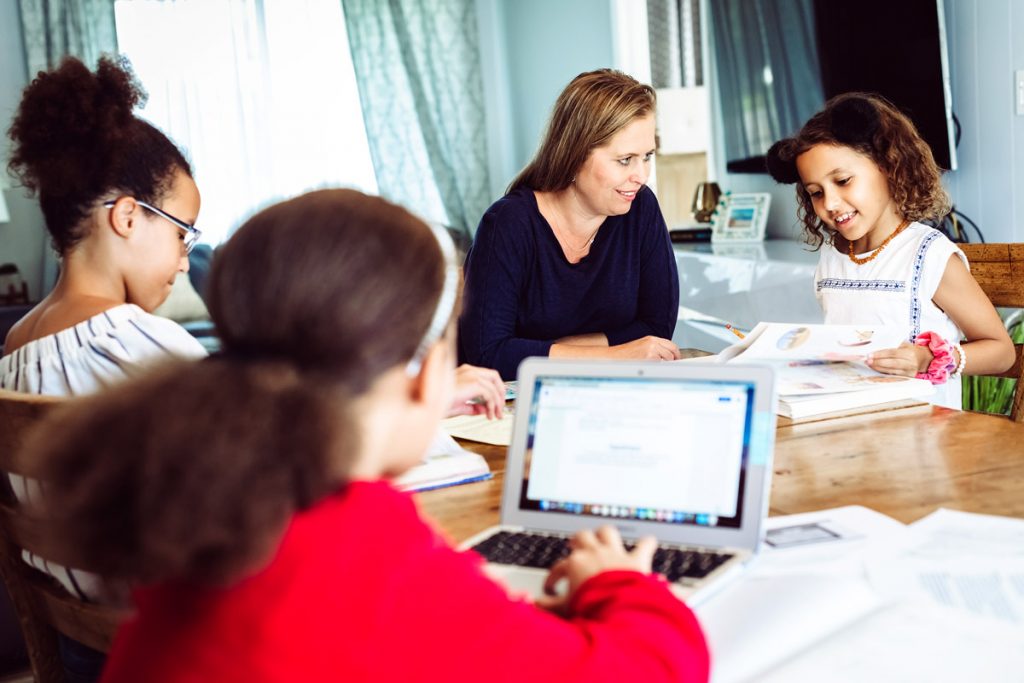 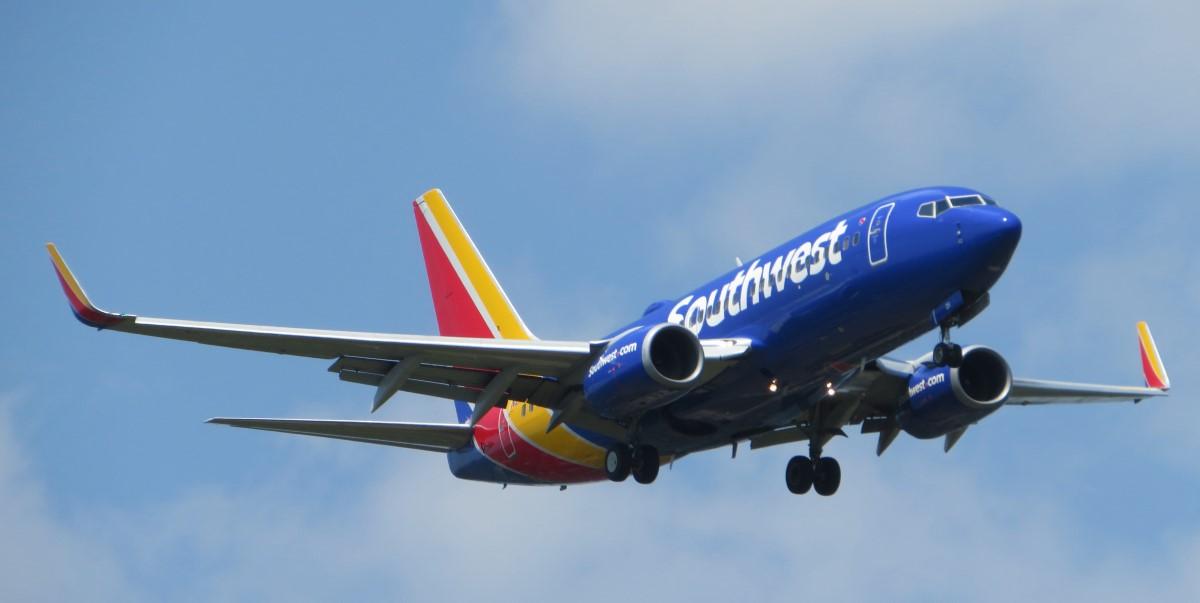 Southwest's Meltdown Reminds Us We Must End Airlines' Corporate Welfare 2020 Outlook Into The Banking Sector In Nigeria 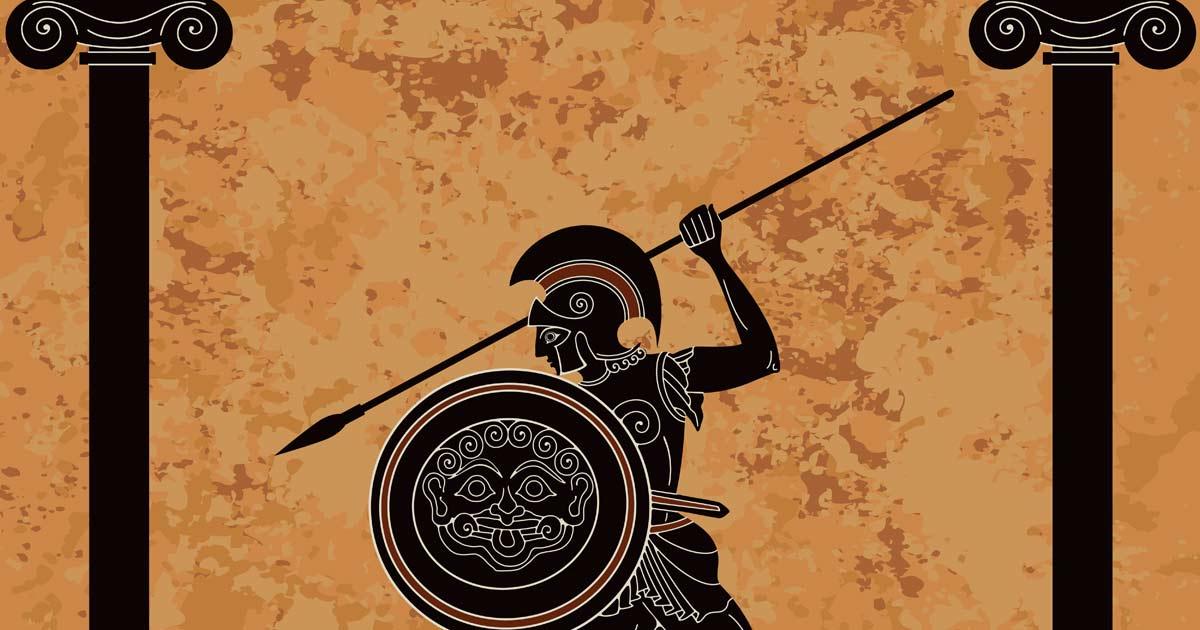