We now turn our attention to what happens with an increase in the money supply, rather than an increase in savings. This is critically important. The mercantilist idea that increasing Continue Reading

We now turn our attention to what happens with an increase in the money supply, rather than an increase in savings. This is critically important. The mercantilist idea that increasing the money supply increases prosperity was exposed as an error centuries ago by Richard Cantillon.1 However, modern mainstream economists, including the monetarists, Keynesians of various sorts, and the now-fashionable market monetarists, fully embrace the idea that printing money is necessary for prosperity.

In fact, the major central banks of the world have embarked on an unprecedented policy of monetary expansion both before and after the financial crisis of 2008. These central banks are led by people with advanced degrees in “economics,” and they have large research staffs of people with PhDs in mainstream economics. The result is a world currency war whereby each currency is printed in an effort to implement an economic expansion by a beggar-thy-neighbor policy, another widely discredited idea.

The beggar-thy-neighbor policy involves printing money to reduce the value of your domestic currency vs. foreign currencies. Reducing the value of your currency reduces the relative price of your exports and makes foreign products relatively more expensive so that you increase exports and domestically produced goods and reduce imports. The problem is that you also increase the price of imports and decrease efficiency. Ultimately this policy does not work: in the end you are worse off.

What happens when the supply of money increases? One of the first to examine this question was Richard Cantillon, writing in the 1730s in the wake of the Mississippi and South Sea Bubbles. Murray Rothbard wrote that Cantillon should have the premier honor among economists:

The honor of being called the “father of modern economics” belongs, then, not to its usual recipient, Adam Smith, but to a gallicized Irish merchant, banker, and adventurer who wrote the first treatise on economics more than four decades before the publication of the Wealth of Nations. Richard Cantillon (c. early 1680s–1734) is one of the most fascinating characters in the history of social or economic thought.2

I have written elsewhere about looking at Cantillon’s contributions through a modern and contemporary lens.3

The Essai sur la Nature du Commerce en Général was completed shortly before Cantillon was murdered in 1734. Due to French censorship laws it was not published until 1755, and under mysterious circumstances. The book was initially very influential. It is believed he wrote Essai to explain the Mississippi and South Sea Bubbles, but he ended up creating an entire theoretical apparatus and what we now call Cantillon effects.

Cantillon investigated several possible causes of an increase in the domestic money supply including money’s importation from foreign countries and the discovery of new gold and silver mines. His important insight was that the effect of this new money depended on who had control of this new money and where it was injected into the economy. New money has a disruptive impact on an economy and can cause what we now call the business cycle.

For example, if the increased money came from new silver mines, then the money would be in the hands of the owners of the mines and the miners themselves. Cantillon speculated that these now-rich people would consume more meat and wine, instead of bread and beer. This would in turn increase the price of meat and wine and decrease the price of grain. As a result, these price changes would lead farmers to increase the land devoted to raising cattle and vineyards, rather than grain. These are structural changes to the economy, and obviously the mine owners and miners are better off. The peasants who lived on bread and beer would be worse off because the decreased production of grain would mean higher bread and beer prices. Cantillon further theorized that money flows, prices, and the structural changes that were built on them could be reversed and that various businesses would be ruined as a result.

Mainstream economists dismiss all of these real changes in an economy as first-round effects. They do not believe there are any important real-economy impacts from an increase in the money supply, and if minor alterations did occur, it would only lead to temporary, inconsequential changes in the structure of production and income distribution.

To emphasize the importance of where the new money is injected into an economy, Cantillon noted that if the new money came into the hands of entrepreneurs, the rate of interest would fall, but if the new money came into the hands of consumers, the rate of interest would rise. If entrepreneurs found themselves with twice the amount of money they previously had, then they would have less demand for loans to finance their purchases of raw materials and to pay their labor. Therefore the rate of interest would be lower. If instead the new money were to double the amount of money that consumers possessed, then they would increase their purchases of goods. This would cause entrepreneurs to borrow more in order to supply the increased demand for goods, which would result in a higher interest rate. Either channel of increased money would put upward pressures on prices. In both cases, the group that receives the money first benefits, while those who receive it later, or not at all, are harmed by the higher prices.

Furthermore, Cantillon was the first to develop the theory of the price-specie-flow mechanism. This theory shows that a country that receives a bounty of new money will eventually experience higher prices. Some types of goods can be produced either domestically or imported from other countries. As the new money causes domestic prices to rise, there is an increased tendency for people to buy imported goods, and therefore money is sent to other countries. In this way, Cantillon showed that domestic industries that benefit and expand because of the increased supply of money will eventually be ruined because their expanded capacity will no longer be profitable in the face of low-priced foreign competition.

The general form of a Cantillon effect is that there is increased money coming into an economy from somewhere. The first recipients benefit. They spend it according to their preferences, and this causes certain prices to go up. The sellers of those goods benefit from the new money, while others who only face higher prices are hurt. Entrepreneurs respond to the higher prices by increasing their capacity to produce those goods by acquiring specific capital goods, raw materials, and labor. As the economy moves toward monetary equilibrium, the industry-specific capital goods are exposed as unprofitable, and if it is difficult to repurpose them for alternative uses, the adjustment process threatens those entrepreneurs with bankruptcy. The main point of Cantillon’s broader analysis is that changes in money result in changes in relative prices, which will change production plans and result in a different pattern of fixed investment such that new money changes the real economy and results in winners and losers.

Cantillon’s analysis regarding injection of new money has been adopted and extended by Ludwig von Mises and F. A. Hayek as a foundation of Austrian business cycle theory (ABCT). In the modern theory the increase in the money supply is usually restricted to an expansion of bank reserves by the central bank and an expansion of bank loans. In ABCT, this reduces the interest rate below the natural rate and initiates a boom in the prices of capital goods as well as company stocks and real estate. This, in turn, leads to the production of fixed capital goods that will later be revealed as malinvestments, in turn leading to bankruptcies, if not a skyscraper curse.

Adapted from The Skyscraper Curse: And How Austrian Economists Predicted Every Major Economic Crisis of the Last Century. "Infrastructure" Is Now Anything the Government Wants To Do 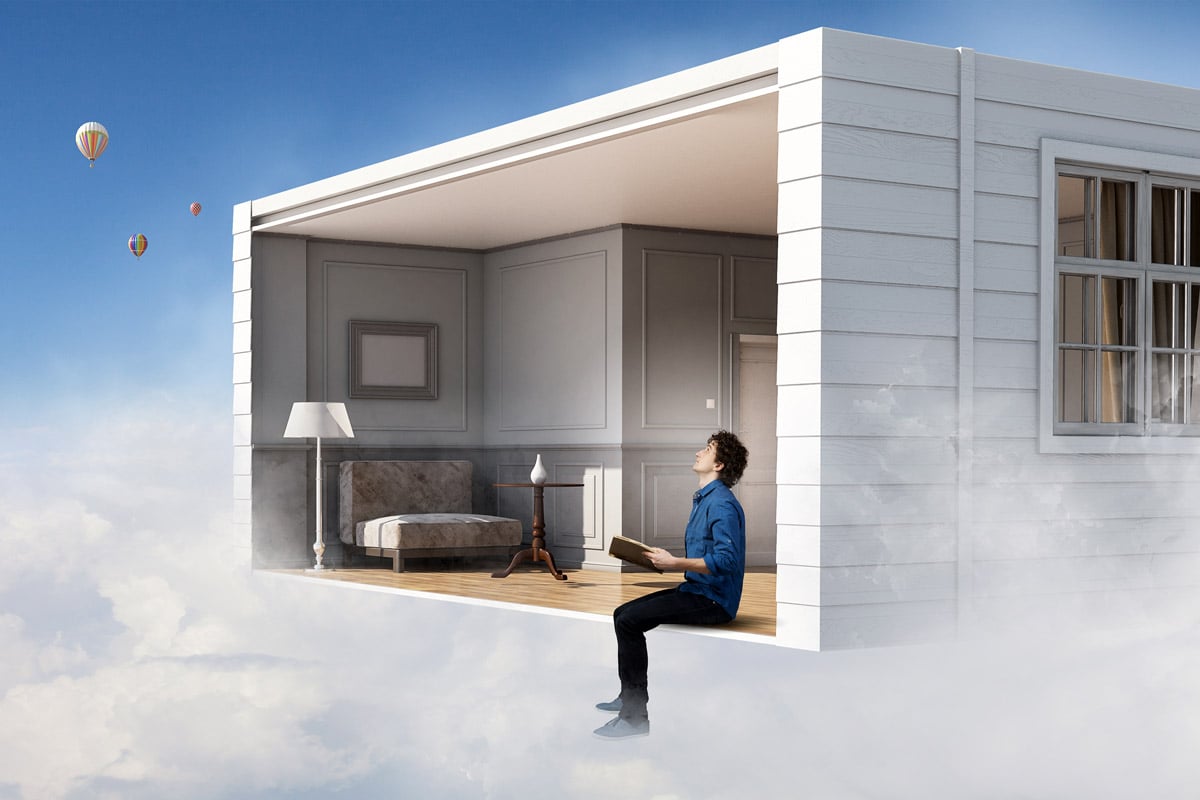 The Housing Market’s Crazy. Before You Buy a Home, Do These 6 Things. 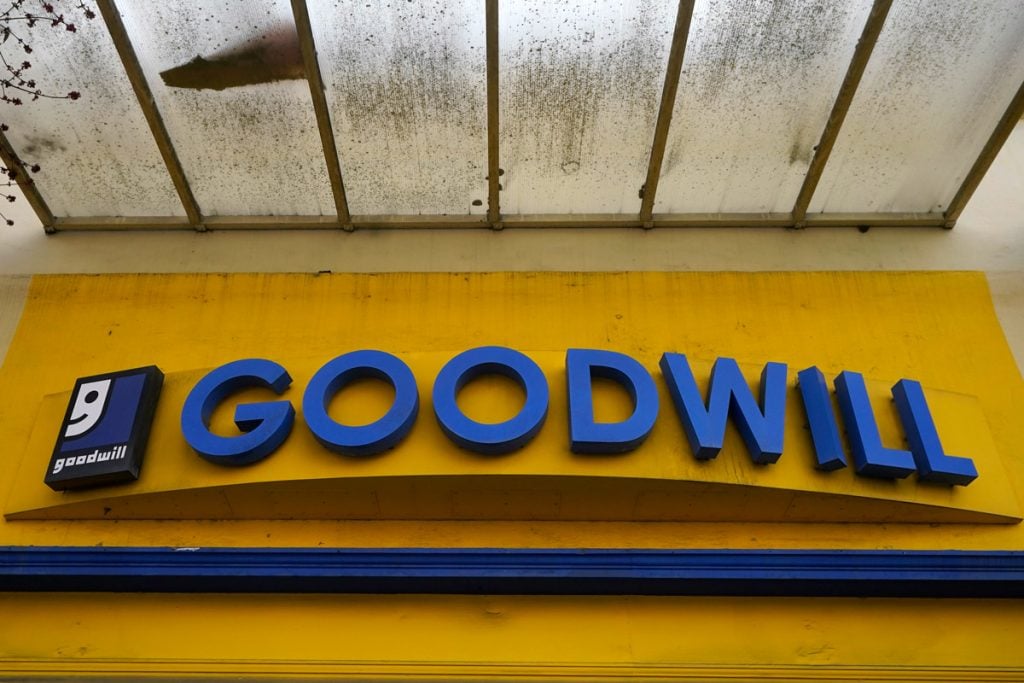 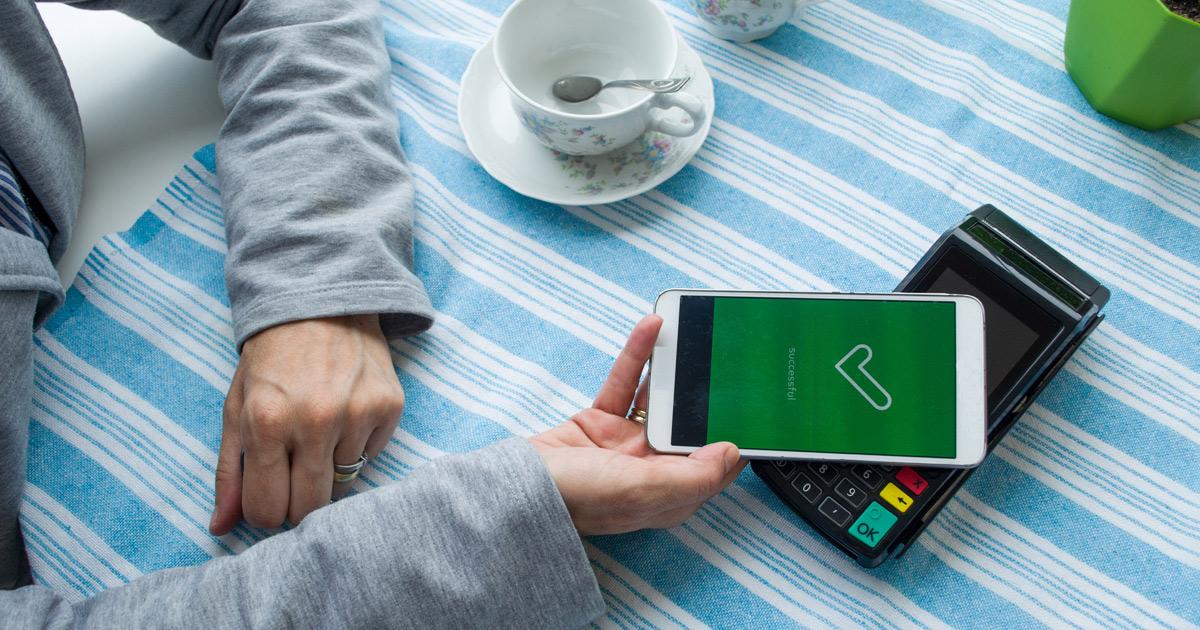