The Canadian government is now freezing the bank accounts and personal assets of those who donated to support the Freedom Convoy, which is an organized political protest of the vaccine mandates. Continue Reading

The Canadian government is now freezing the bank accounts and personal assets of those who donated to support the Freedom Convoy, which is an organized political protest of the vaccine mandates. The deputy prime minister announced that they will retain these so-called emergency powers permanently going forward and will also seek to implement additional measures to further restrict the ability of political protestors to raise funds or otherwise use the banking system.

This highlights the need to eliminate the state’s control over money, at least in societies that wish to remain free. As articulated in a fascinating Twitter thread, constitutional rights become utterly meaningless if there are no practical means to exercise them. Free speech rights and the right to assemble are of little use to those who have no ability to access their money. Organizing an assembly requires being able to afford the costs associated with travel. Exercising free speech rights, at least if one wishes to do so effectively, requires at least some funds to ensure that the message reaches a large audience.

Prime Minister Justin Trudeau understands this fact, which is why his administration has chosen to freeze the bank accounts of those directly involved in the protest, as well as those who merely donated to help support the protest efforts. When a similarly power-hungry tyrant seeks to do the same here in the United States, the Constitution will be utterly powerless to stop them. Good luck mounting an effective protest to an unjust and tyrannical government without having access to money or the banking system.

It is therefore necessary that Americans start taking the necessary measures to help ensure such tyranny cannot come here. While the ultimate solution will require finding a path to free-market money, the Canadian experience makes clear that simply waiting for that to happen is too risky.

In the meantime, more must be done to bring the government’s war on cash to an immediate end. A future president and Congress can accomplish this by requiring the US Treasury to start printing $500 and $1,000 bills immediately, to make up for the loss in purchasing power that has occurred since the Treasury formally discontinued those higher-denomination bills back in 1969. There should also be a requirement that new higher-denomination bills be introduced when needed to offset the effects of inflation. In other words, when the cumulative effects of inflation inevitably produce another 50 percent decline in the value of US currency, the Treasury should also be required to automatically introduce a $2,000 bill into circulation, for example. This is necessary to ensure that Americans’ fundamental right to access cash is not eroded by the silent, but incredibly pernicious, effects of inflation. And while the practical value of this reform is admittedly modest, its main value lies in what it accomplishes in terms of reframing the debate regarding the nature of money and the state.

In other words, it is much easier for a government to implement the totalitarian measures currently on display in Canada when the populace already concedes that the state has the right to monitor banking transactions and views unmonitored transactions as synonymous with illicit activity. Merely protecting the right to access physical cash is thus an inherent repudiation of this view and instead signals a recognition that Americans are entitled to money and banking, especially to those forms of money that are hard for the government to control. And successfully shifting the Overton window in that way would greatly increase the likelihood of enacting more substantive reforms, like repealing the Patriot Act and other bank-monitoring laws.

So, as we wait for the widespread adoption of an alternative to government-controlled money, whether in crypto or elsewhere, those who believe in freedom should consider making the reintroduction of large-denomination bills a political priority. The level of oppression currently on display in Canada makes clear that we must do everything possible to prevent the same from coming here. 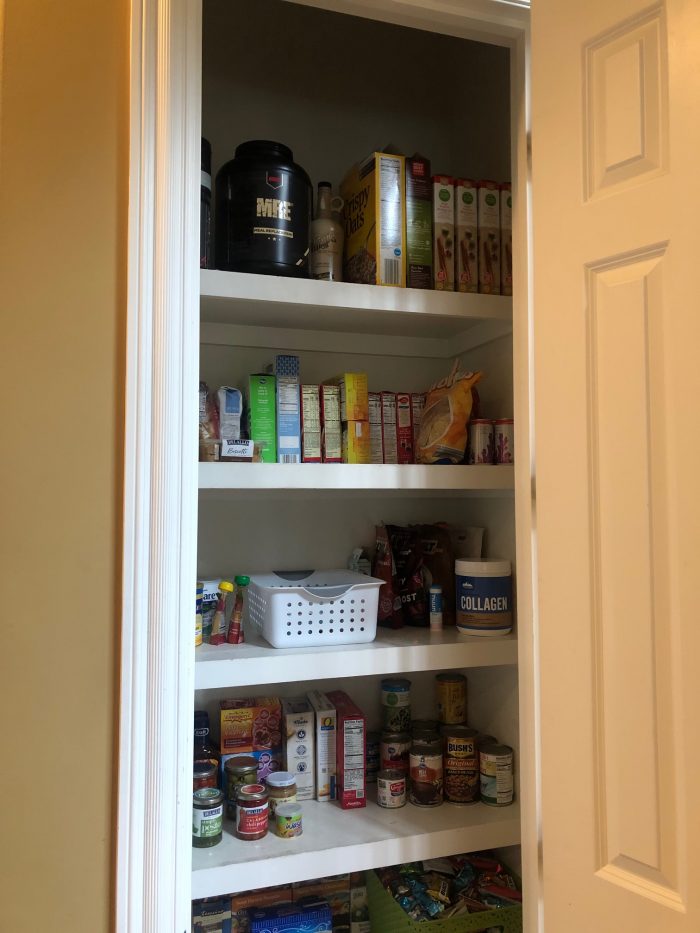 How Do You Build a Stockpile on a Budget? 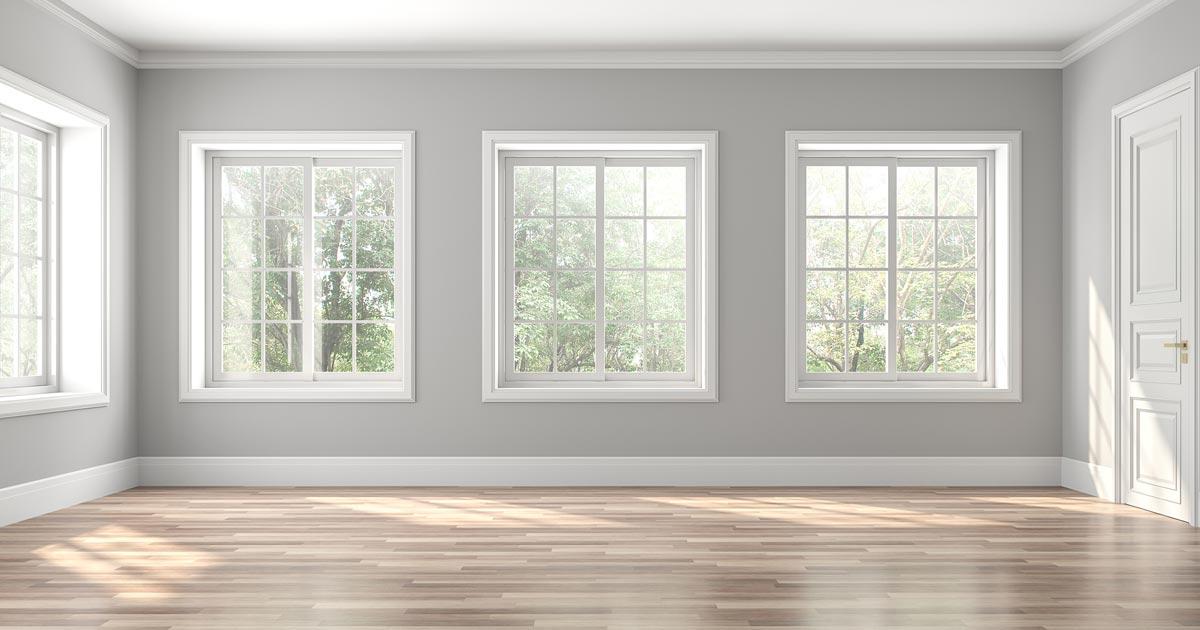 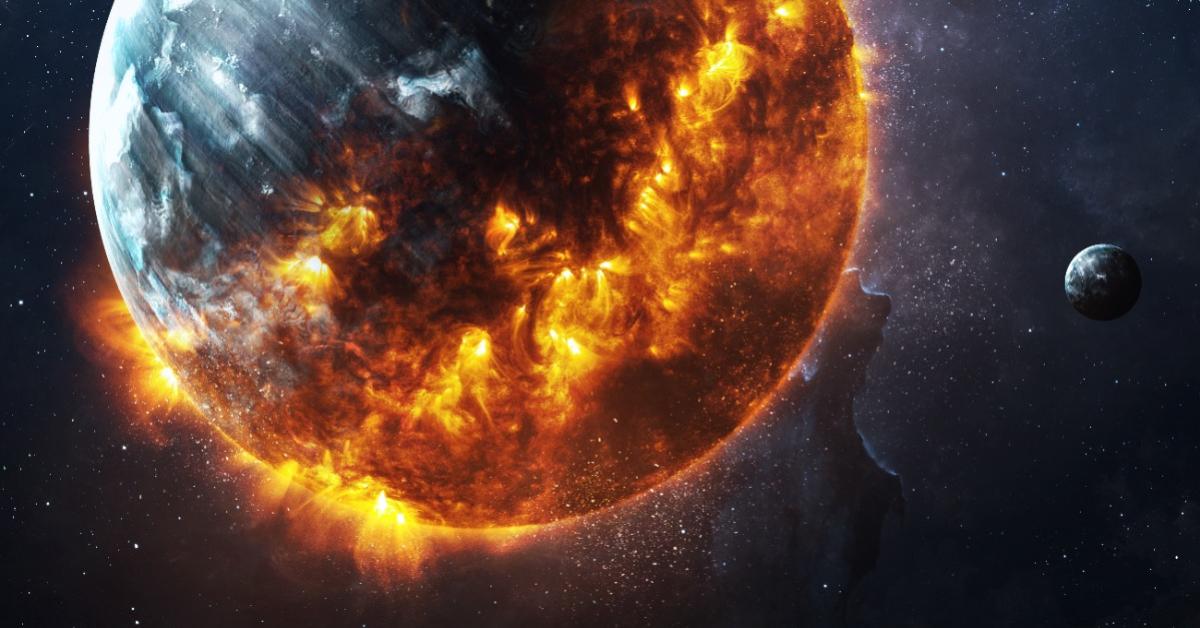 Can We See the End of the World from Here? Will We Still Feel Fine? 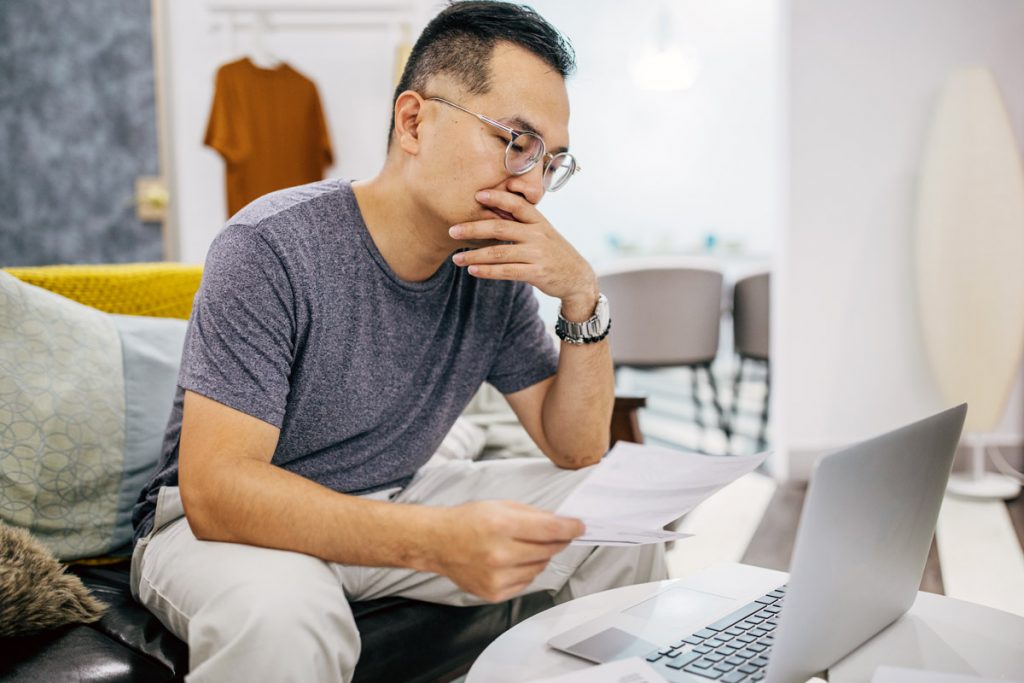