The Trump campaign shared a video on social media this week, claiming Joe Biden had ripped off a slogan from British prime minister Boris Johnson. “We have a great opportunity to Continue Reading

The Trump campaign shared a video on social media this week, claiming Joe Biden had ripped off a slogan from British prime minister Boris Johnson.

“We have a great opportunity to build back and to build back better” (emphasis added), Biden said in the video, dated July 9, 2020. Then rolled a video of the British PM, using the same phrase on May 28: “We owe it to future generations to build back better.” Damning evidence—it seemed—that the Democratic nominee had, once again, copied his homework. (Biden was famously caught passing off a Robert F. Kennedy quote as his own during his ill-fated 1988 run for president.)

In fact, the story here is not one of lazy speech writing or plagiarism. The use of the phrase “build back better” by both Biden and the British PM spells something far more sinister. “Build back better” is the rallying cry of a globalist plot to exploit the coronavirus pandemic for the sake of narrow-minded, well-connected lobby groups—particularly of the “environmentalist” stripe.

Boris Johnson did not coin the phrase “build back better”. It first surfaced on April 22 in a UN press release, marking “International Mother Earth Day”—a faux holiday created by the UN in 2009.

As the world begins planning for a post-pandemic recovery, the United Nations is calling on Governments to seize the opportunity to “build back better” by creating more sustainable, resilient and inclusive societies.

“The current crisis is an unprecedented wake-up call,” said Secretary-General António Guterres in his International Mother Earth Day message. “We need to turn the recovery into a real opportunity to do things right for the future.”

But would “Brexit Boris” really swallow a globalist scheme hook, line and sinker? On October 6, the British PM unveiled a plan at the Conservative Party conference to dump £160m into powering every home with wind energy by 2030—all part of a harebrained scheme to “build back greener.”

The Conservative lawmaker Lord Matt Ridley excoriated Boris’s “build back greener” policy in a radio interview the next day: “It takes 150 tonnes of coal to build one wind turbine…if we want a zero-carbon future by 2050, the only way we’re going to get it is nuclear. Wind is messing around and rewarding rich people at the expense of poor people.”

But it is not just Boris Johnson and Joe Biden who are being played like cheap violins by the UN. All around the world, politicians are echoing the same sentiment.

The European Commission used the slogan when announcing their €750 billion stimulus fund on May 27: “Through this fund, officially titled Next Generation EU, the Commission hopes to “build back better,” through channels that contribute to a greener, more sustainable and resilient society.”

In Canada, PM Justin Trudeau signaled his allegiance to the globalist “green” lobby in August, saying: “We need to reset the approach of this government for a recovery to build back better.”

The UN have even taken the liberty of translating the slogan into Spanish (reconstruir mejor), Portuguese (reconstruir melhor), French (reconstruire en mieux), and many other tongues—so that politicians all over the world can sing from the same hymn sheet. The No Agenda podcast, hosted by Adam Curry and John C. Dvorak, is a fantastic resource for keeping track of the growing number of co-occurrences of the “build back better” meme.

Some environmentalists are twisting the covid-19 pandemic into a pretext for extreme “green” policies, of the type that would have been unthinkable less than a year ago. During lockdown, countless commentators waxed lyrical about how “nature was coming back to life” during our miserable house imprisonment. Now, economist Mariana Mazzucato, of University College London, is floating the idea of “climate lockdowns”—that is, forcing people to stay in their homes to limit carbon dioxide emissions. And the UN is pushing a global propaganda campaign to get a good percentage of national bailout budgets siphoned off into “green” gravy train projects with highly questionable environmental and economic returns.

Talk of “building back better” and “green growth” obfuscates the tradeoff between growing GDP and limiting carbon dioxide emissions. Globally, GDP is forecast to plummet a whopping 4.9 percent in 2020, according to the International Monetary Fund.

Lifting lockdowns, cutting taxes and deregulating would quickly get the world turning again. On the other hand, financing a global racket with billions of dollars of funny money—or “building back better”—will only cause us to sink deeper into this malaise. 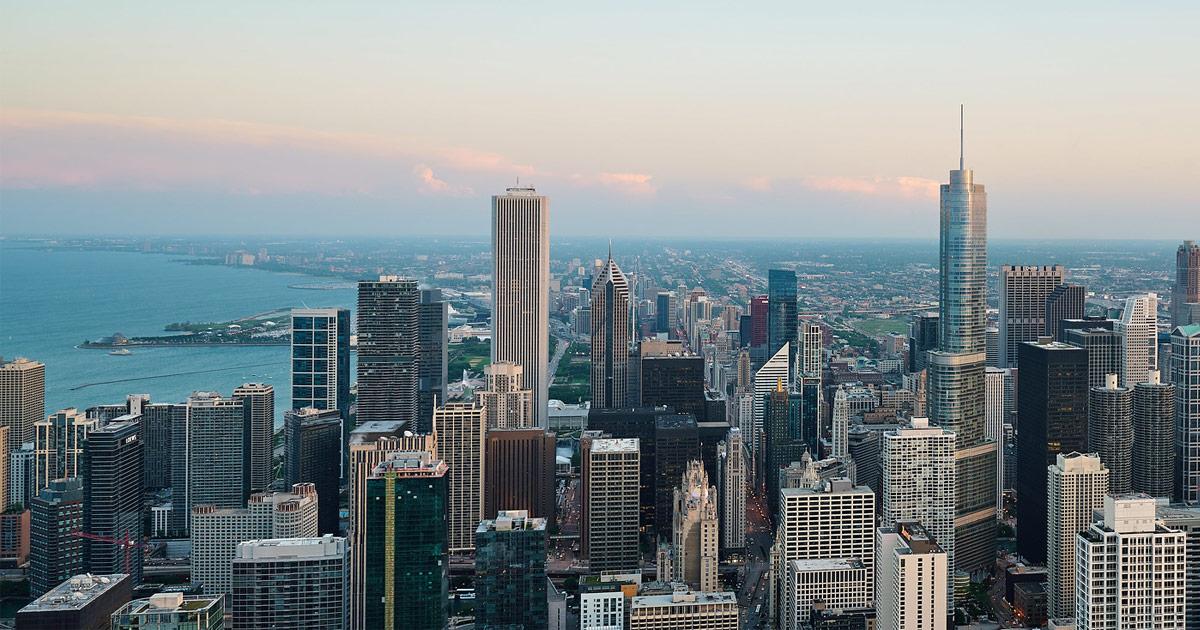 Thanks to Lockdowns, American Big Cities May Not Be Worth the Trouble Anymore 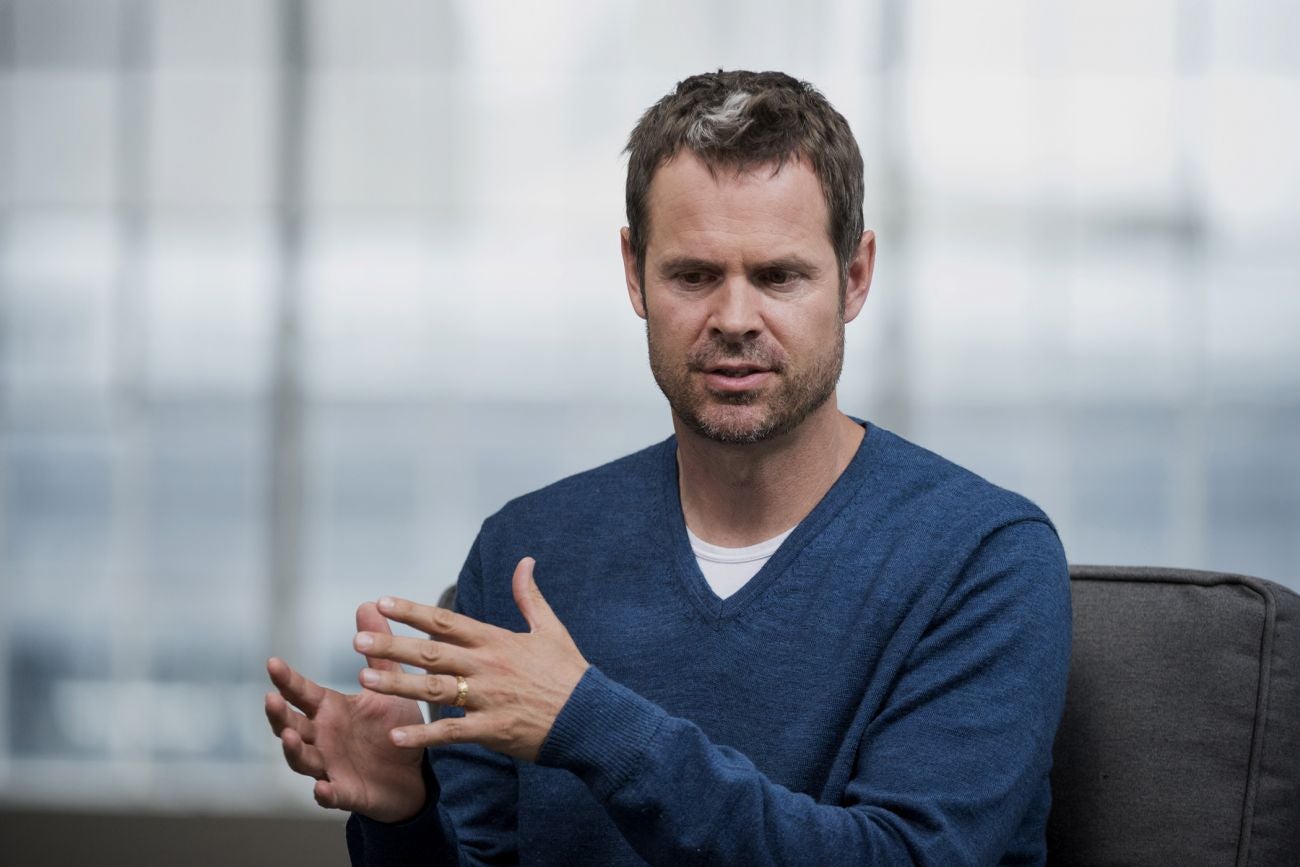 How Do Islamic Banks Make Cash? 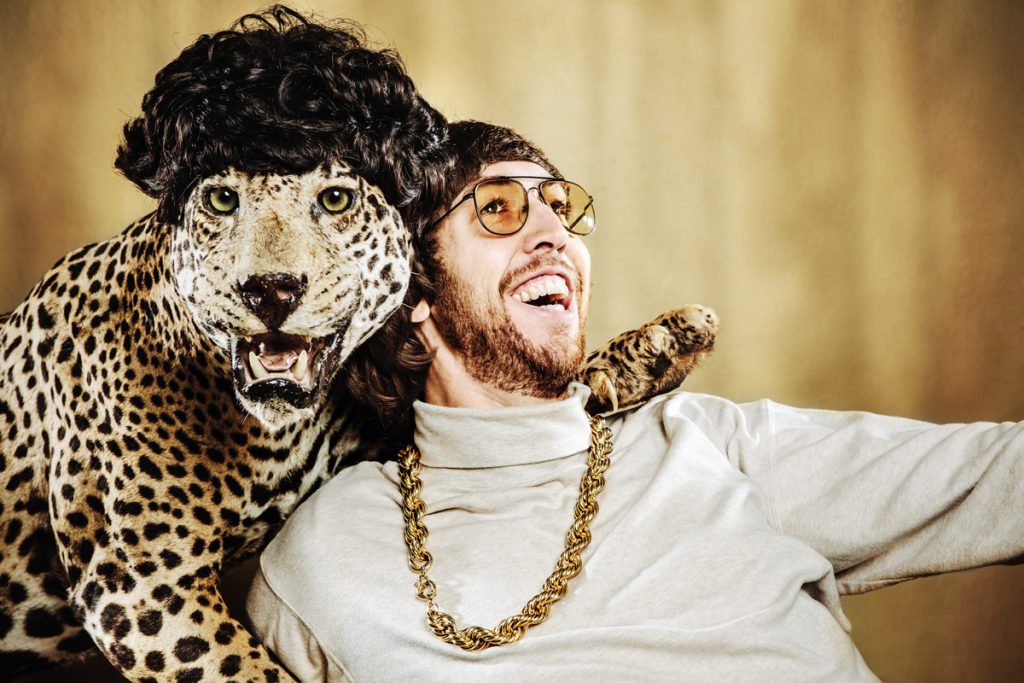 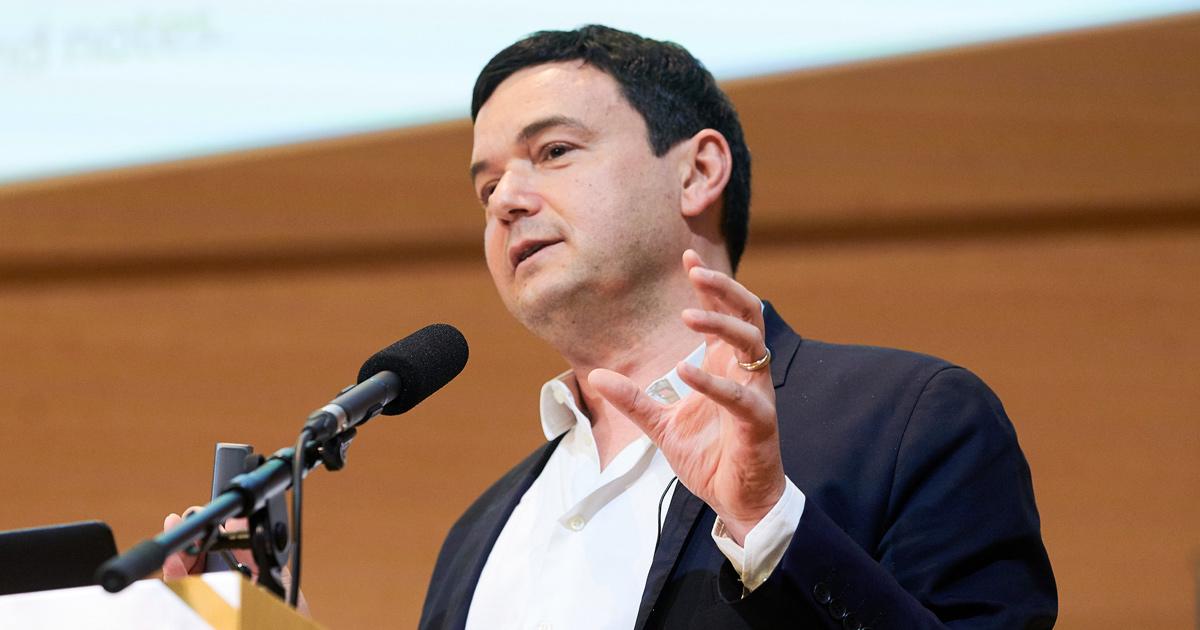