Austrian economist Eugen von Böhm-Bawerk is known among historians of economic thought for his formidable History and Critique of Interest Theories(1884). Before offering his own explanation of the phenomenon of Continue Reading

Austrian economist Eugen von Böhm-Bawerk is known among historians of economic thought for his formidable History and Critique of Interest Theories(1884). Before offering his own explanation of the phenomenon of interest (in a second volume which appeared five years later), Böhm-Bawerk first systematically classified and refuted all previous explanations.

In my own history of economic thought class, I assign several of Böhm-Bawerk’s critiques as reading for my students. I do this not so much because someone might hold the (erroneous) view in question, but rather because Böhm-Bawerk’s arguments are of great pedagogical value.

In other words, the novice can learn a great deal about economics by reading Böhm-Bawerk’s critiques.

In previous articles I have touched on (what Böhm-Bawerk called) the “naïve productivity theory” and also the “abstinence theory” of interest. In the present article I would like to summarize Böhm-Bawerk’s critique of the “exploitation theory.”

The Exploitation Theory of Interest

The exploitation theory could be equally well titled the socialist theory of interest, but Böhm-Bawerk picked the former name because of its greater precision. After explaining that many writers had advanced various versions of the exploitation theory, Böhm-Bawerk decided to focus on the specific exegesis of Rodbertus, because his was the clearest and most coherent version.

Rodbertus’ explanation of interest is itself based on a labor theory of value, in which the value of a commodity is determined by the amount of (total) labor involved in its production. The fact that the capitalists consume products year after year, even though they may not perform any work themselves, is only possible because the workers collectively are paid less than the full product of their labor. The actual mechanism by which this transfer is effected is the institution of private property; the capitalists are in a position to demand that workers submit to their unfair wages because otherwise the workers will starve. In Rodbertus’ own words:

Since there can be no income, except as it is the result of labor, an excess of proceeds over labor costs depends on two indispensable prerequisites. First, there can be no surplus proceeds unless the labor at least produces more than is required for the continuation of the labor. For it is impossible for anyone to draw an income regularly[,] without himself doing any work[,] unless there is such a margin. Second, there can be no surplus proceeds, unless [institutions] exist which deprive the workers of this margin in whole or in part, and divert it to others who do not work themselves. For the workers are, in the nature of things, in possession of their product at the outset…. That this margin is wrested in whole or in part from the workers and is diverted to others, is the result of legalistic factors. Just as law has from the beginning been in coalition with power, so in this instance this diversion takes place only by the continued exercise of compulsion. (Rodbertus quoted in Böhm-Bawerk pp. 252–53)

The first objection Böhm-Bawerk raises is Rodbertus’ reliance on a labor theory of value. It is simply not true that goods derive their value from the total labor used in their production. Böhm-Bawerk advances several arguments to demonstrate this, but the labor (or more generally, cost) theory of value has been exploded in other articles and I will not spend more time on it here.

Böhm-Bawerk too follows this approach. After demolishing the labor theory of value upon which Rodbertus’ explanation of interest rests, Böhm-Bawerk writes,

In order not to draw undue advantage from Rodbertus’s first error, I shall, for the remaining pages of this investigation, frame all my presuppositions in such a way as to eliminate completely all the consequences of that error. I shall [assume] that all goods are produced only by the cooperation of labor and free forces of nature … without the intervention of natural material resources having exchange value. (Böhm-Bawerk p. 263, italics original).

In other words, Böhm-Bawerk will now proceed to show that even if we restrict ourselves to cases where labor is the only scarce resource used in the production of a certain good, the exploitation theory is still faulty.

Labor Is Paid Its “Full Value”!

Ironically, Böhm-Bawerk proceeds by conceding the socialist maxim: He too agrees that the workers ought to get paid the full product of their labor. However, the exploitation theorists commit a grave error in the application of this principle:

Once we recognize that present goods are more valuable than future goods—that people would prefer $1000 or a pizza pie today rather than $1000 or a pizza pie in fifty years—this ambiguity in the exploitation doctrine renders it completely false. The explanation for Rodbertus’ “surplus proceeds”—the fact that the capitalist gets more by selling the product to consumers than the total amount he paid to workers in producing it—is not exploitation, but rather that the workers were paid before the final product could be sold to consumers. It is the time difference that explains the interest income earned by capitalists.

As always, Böhm-Bawerk illustrates his general arguments with specific examples to assure the unsatisfied reader. He asks us to imagine a steam engine that requires five years of labor to produce, and has a final price of $5,500. Suppose that one worker labors for five consecutive years to produce one such engine. How much is the worker due? The obvious answer is $5,500, i.e., the full value of his product. But notice that the worker can only be paid this “full” amount if he is willing to wait the full five years.

Now what if we have a more realistic situation, where the worker is paid in continual yearly installments? In particular, suppose the worker labors for just one year, and then expects to be paid. How much is he due? Böhm-Bawerk answers, “The worker will get justice if he gets all that he has labored to produce up to this point. If … he has up to this time produced a pile of unfinished ore … then he will be justly treated if he receives … the full exchange value which this pile of material has, and of course has now” (p. 264).

That is wrong. One thousand one hundred dollars is one-fifth of the price of a completed, present steam engine. But what the worker has produced up to this time is not one-fifth of a machine that is already finished, but only one-fifth of a machine which will not be finished for another four years. And those are two different things. Not different by a sophistical splitting of verbal hairs, but actually different as to the thing itself. The former fifth has a value different from that of the latter fifth, just as surely as a complete present machine has a different value in terms of present valuation from that of a machine that will not be available for another four years. (pp. 264–65)

Because present goods are more valuable than future goods, it necessarily follows that one-fifth of a machine-to-be-delivered-in-four-years is worth less than one-fifth of a present steam engine. Therefore, the worker cannot possibly be paid $1,100 for his first year of labor, if he insists on payment upfront (rather than waiting until the engine is completed and sold). If we assume a rate of interest of 5 percent, the worker will be paid roughly $1,000 for his first year of labor.

Workers Can Always Choose to Lend Their Wages at Interest

Böhm-Bawerk offers yet another argument to convince the skeptic. If there is any doubt that the worker above is being treated fairly by being paid only the discounted value of his marginal product (i.e. $1,000) rather than the eventual present value of his marginal product, Böhm-Bawerk points out that the worker is certainly free to lend his wages out at the prevailing rate of interest of 5 percent per year. After four years, the worker will have $1,200 (ignoring compounding),1 and there is thus no basis to claim that the institutional framework somehow forces the worker to receive less than the full value of his contribution.

Böhm-Bawerk’s refutation of the exploitation theory is valuable not merely as a critique of an erroneous doctrine, but also as a lucid exposition of subjective value theory. Even the professional economist would probably benefit from Böhm-Bawerk’s analysis, for he raises many subtle points that I have not included in this article. Regardless of one’s opinion of Böhm-Bawerk’s own theory of interest, reading his History and Critique of Interest Theories is certainly time well spent. 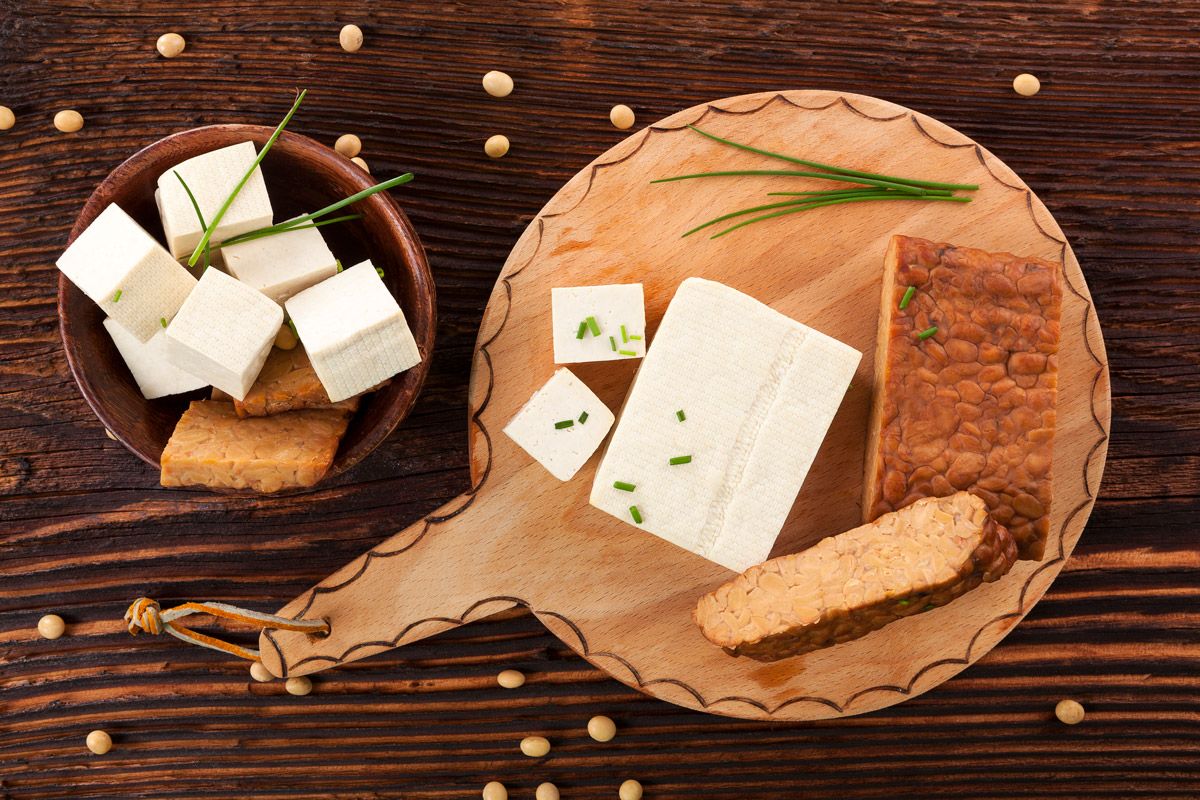 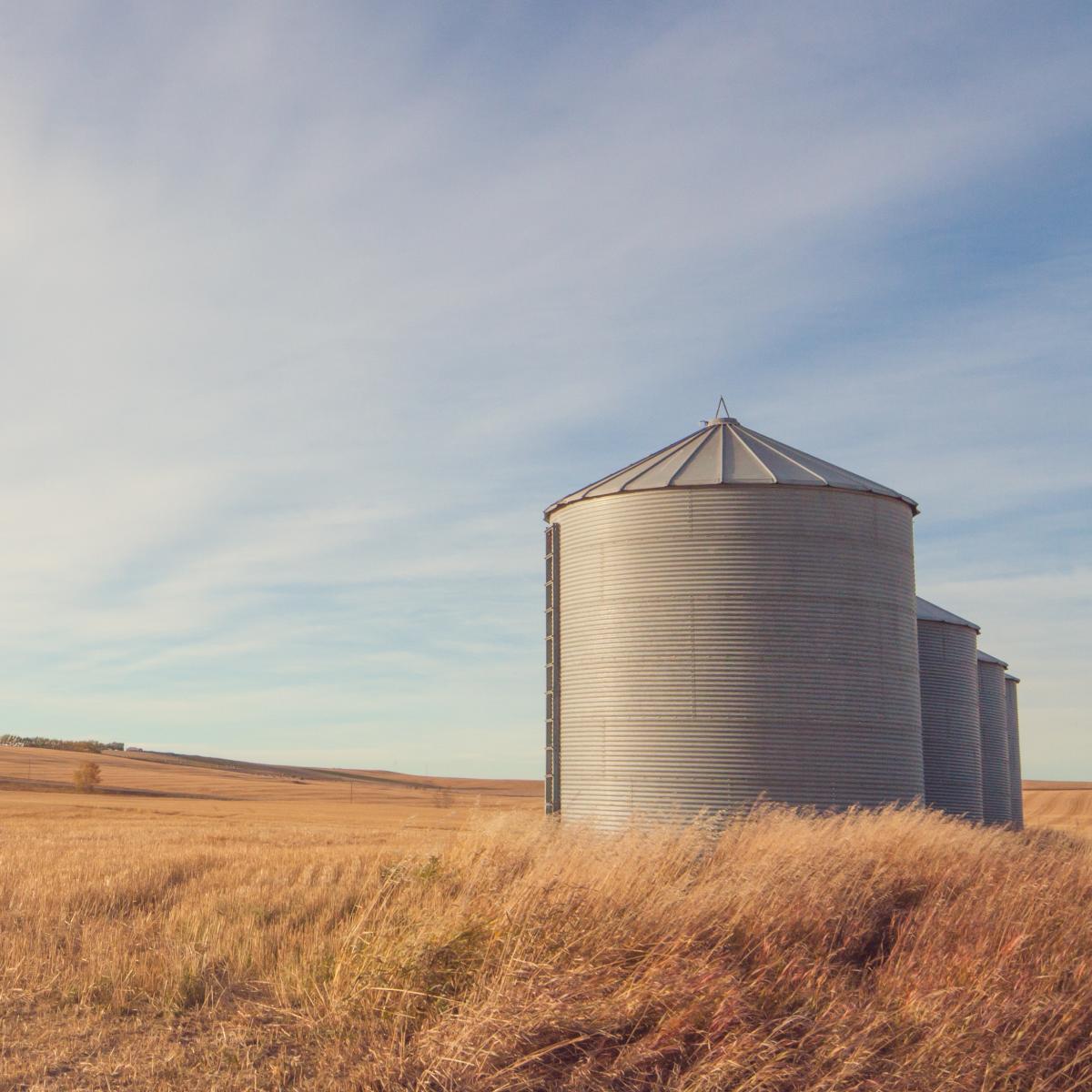 Protectionism Is Immoral, Unjust, and Corrupt 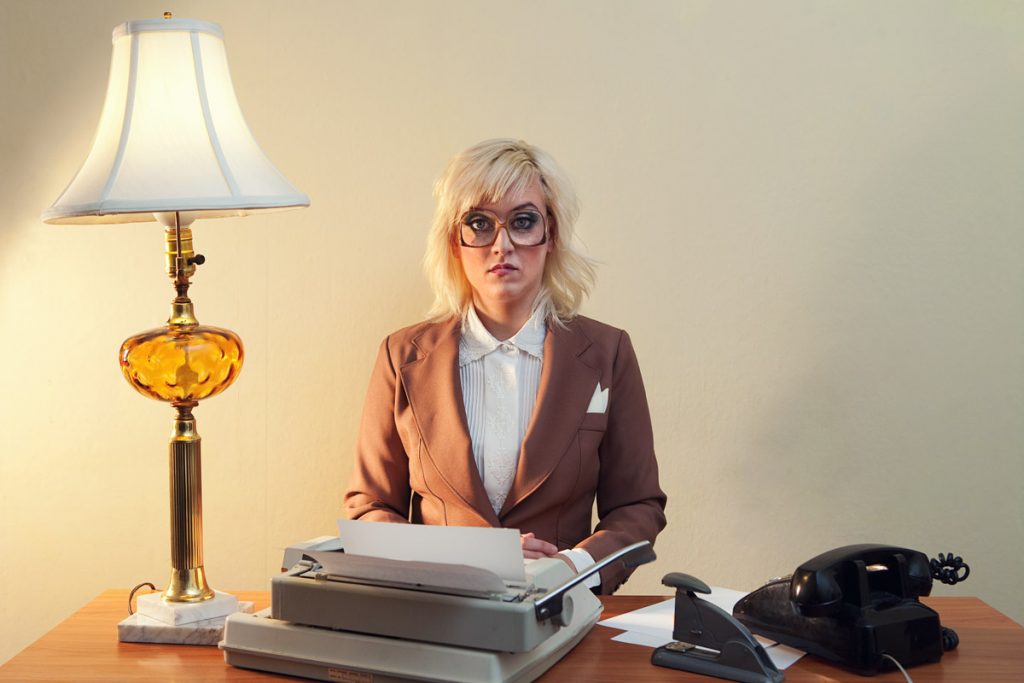