When I interviewed for a teaching job at private college in Alabama more than twenty years ago, the recently elected governor had won partly on a platform in which the Continue Reading

When I interviewed for a teaching job at private college in Alabama more than twenty years ago, the recently elected governor had won partly on a platform in which the state would install a lottery system that would give students a $3,000 grant for college. As the provost and I discussed the prospects of this new program, he smiled and said, “We hope this lottery passes. Then we can raise tuition by $3,000.”

(The Alabama legislature, despite being controlled at the time by members of the governor’s party, failed to pass and implement the lottery.)

In the aftermath of President Joe Biden’s announcement that the government will forgive up to $20,000 of student loan debt for qualifying borrowers, the responses are following the political ideology of the commentators. For example, columnist Tressie McMillan Cottom of the New York Times declared it a “win,” although she then demanded even more loan forgiveness.

Betsy DeVos, who was secretary of education under Donald Trump, took the opposite position, declaring the loan forgiveness to be “illegal.” Responses elsewhere ranged from comparing Biden’s loan forgiveness program to Jesus Christ dying for the sins of the world and the loan forgiveness during the year of jubilee outlined in the Hebrew scriptures to the entire program being little more than a wealth transfer to those fortunate to go to college from those who didn’t have that privilege.

While government officials are implying this is a one-time thing, we know that the political system will not put this to rest. After all, the forgiveness is being applied to student loans taken out in the past, yet college students continue to take out new loans for the coming academic year—and beyond. In fact, Biden’s loan forgiveness is going to have the same effect that my interviewer hoped would be the case if Alabama implemented a state lottery: higher prices for a college education.

That higher education costs have skyrocketed is a given. As Forbes explains:

In 1980, the price to attend a four-year college full-time was $10,231 annually—including tuition, fees, room and board, and adjusted for inflation—according to the National Center for Education Statistics. By 2019–20, the total price increased to $28,775. That’s a 180% increase.

Why tuition and fees have exploded is no mystery. On the supply side, college administrations have grown alongside federal mandates tied to identity politics. This development has had twofold effects. The first is to increase overall college costs—even though administrations have little to do with academic achievement. The second has been to increase the power and influence of the identity studies faculty, which is having a devastating impact upon higher education as a whole.

However, nonessential to a college education, administrative growth would not be possible without the government’s education loan programs, which are to increased costs what gasoline is to spreading a fire. When the Barack Obama administration in 2010 completely nationalized the student loan program, student loans outstanding stood at about $800 billion. Twelve years later, the amount has more than doubled to nearly $1.8 trillion. (One doubts that the value of a college education has more than doubled during the same time.)

To put it another way, student borrowers have financed the slow destruction of higher education, all the while placing enormous debts upon themselves. In the meantime, college administrators and faculty have seen their financial fortunes increase. When one adds politics into the mix, things become even more interesting.

There is no doubt that the student loan program mostly benefits people who vote Democratic. First, college administrators and faculty overwhelmingly lean Democratic, and college graduates are one of the most important Democratic Party constituencies, as well as the main beneficiaries of Biden’s executive order.

Furthermore, one doubts that this is the end of Biden’s loan forgiveness initiatives. Students that now are borrowing money to finance their college educations are tomorrow’s Democratic voters, and one doubts that their party will abandon them, especially when it can transfer their indebtedness (at least in part) to Republican taxpayers.

Perhaps one tweet says it all, this from Harvard Law School professor Laurence Tribe, who declared: “Good news for thousands of my former students. I’m grateful on their behalf, Mr. President.”

It is not an exaggeration to say that Harvard Law graduates are among the elite of the elites in what one might call our “ruling class,” and one doubts seriously that a president who already has demonstrated little restraint when it comes to fiscal matters suddenly will channel his inner Scrooge. Moreover, by employing what only can be called a twisted interpretation of an obscure law to announce loan forgiveness, Biden already has channeled another president known for his reckless policies, Franklin D. Roosevelt. David French writes:

the alleged legal basis for Biden’s $500 billion plan is found in a novel reading of the post 9/11 HEROES Act, which does grant the secretary of education broad authority to “waive or modify any statutory or regulatory provision applicable to the student financial assistance programs under title IV of the [Higher Education Act] … as the Secretary deems necessary in connection with a war or other military operation or national emergency.”

But even if one accepts the dubious proposition that this language includes the ability to waive payment entirely, the Biden administration would still have to show that the covid  emergency justifies the action.

Like Roosevelt, who used the 1917 Trading with the Enemy Act to justify his gold seizure in 1933, Biden has used a little-known law to transfer wealth from those will little political influence to people who make the rules (but do not have obey them). It doesn’t matter that the language of the law has nothing to do with the president’s actions. Instead, it is the application of raw political power.

This is only the beginning of Biden’s financial shenanigans to benefit his party’s constituencies. Economist Alex Tabarrok has laid out ways that both higher education officials and students can further game Biden’s scheme. Regarding the real wealth transfers involved, French writes:

Understand that Biden invoked emergency powers to deal with something that under no circumstances counts as a crisis to transfer wealth from people with little political influence to those who are in or moving into the corridors of power. As the federal government continues to expand its reach—thus, making a college degree an even more vital gateway to better-paying occupations—the politically powerful will find more ways to dump their financial burdens upon those that can least afford them. 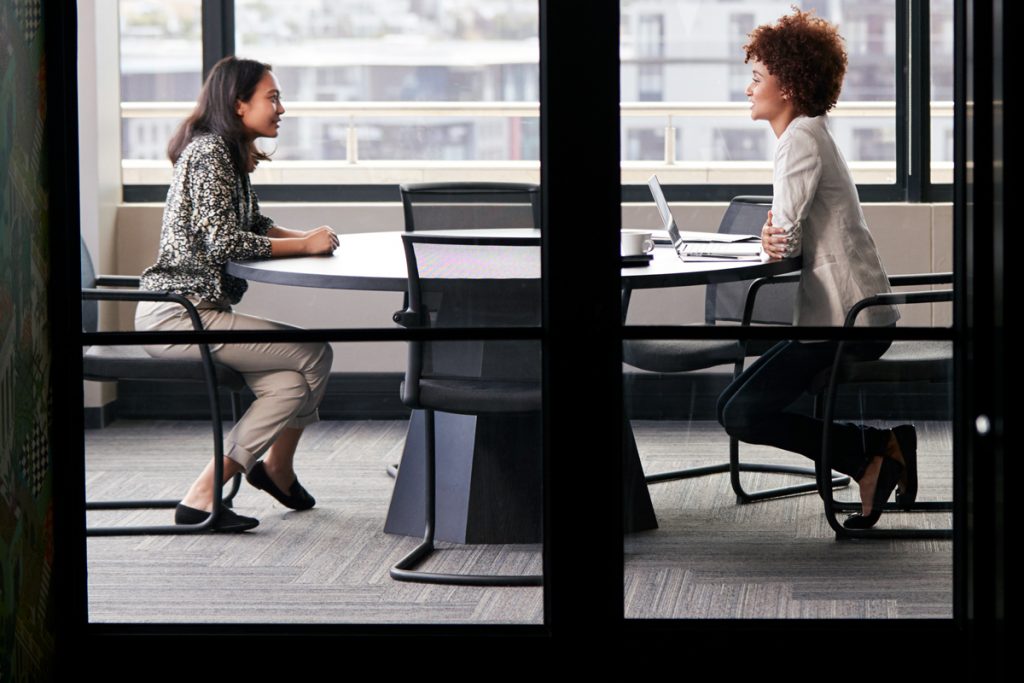 The 10 Best Job Interview Questions to Ask in 2022 Ratification: The Struggle For Massachusetts 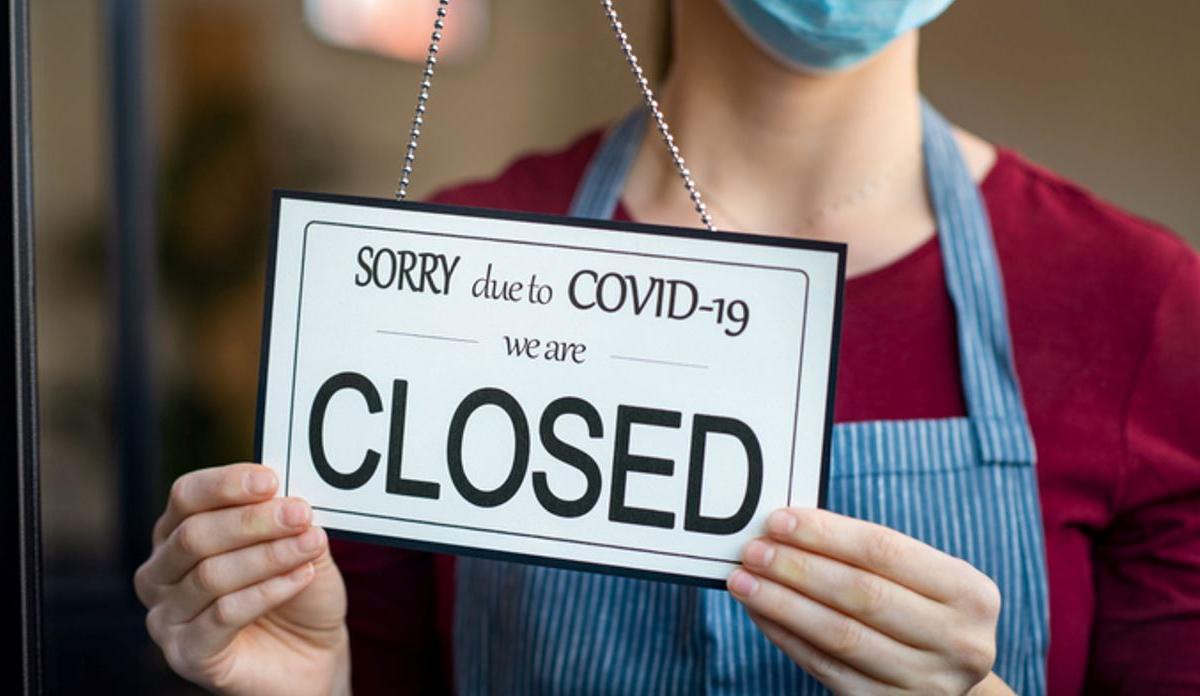 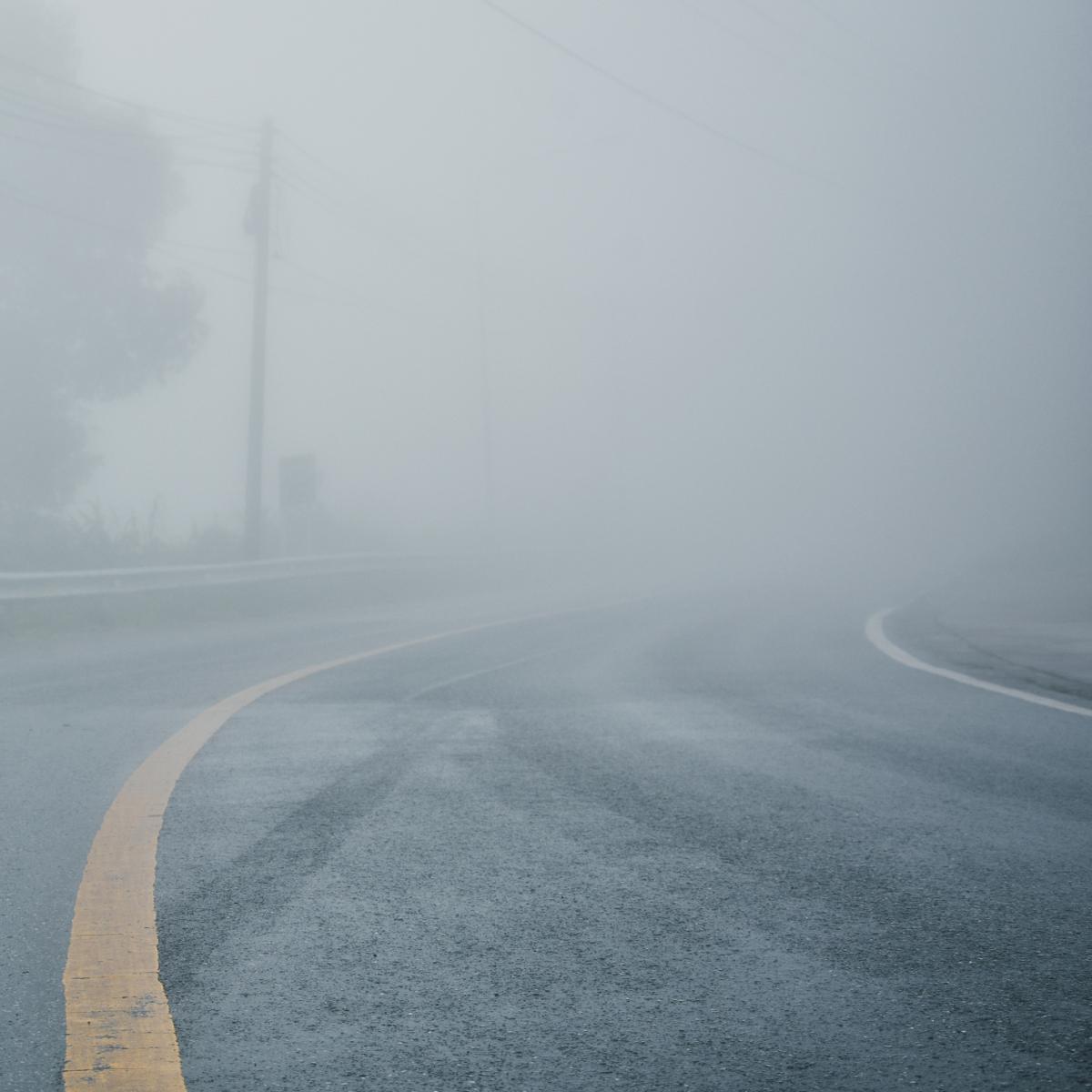