There comes a time when you need to break up with the love of your life. Sure, your current cell phone has been a trustworthy and constant companion, but now Continue Reading

There comes a time when you need to break up with the love of your life. Sure, your current cell phone has been a trustworthy and constant companion, but now you want to play the field.

First, do you want the latest and greatest new cell phone on the market or one that’s been tested and gently used?

If you’ve got to have the latest cell phone sporting all the bells and whistles, here are some tips for getting the best deal.

When to Buy a New Phone

With the latest model flagship phones costing around $1,000, a new cell phone is a big investment.

According to the International Data Corporation, smartphone vendors shipped 386 million new devices worldwide in the last quarter of 2020. That was down from 2019 and pre-pandemic, but the new phone market is showing signs of recovery.

Apple and Samsung are No. 1 and 2 in sales. Apple’s latest model is the iPhone 12 and Samsung’s is the Samsung Galaxy S21. There are many other companies that make new phones, but the top two offer a variety of models each with different features.

The easiest way to get a new cell phone is to upgrade through your carrier, but that might not get you the best deal.

Knowing what you need and want, and doing some research can save you money. The manufacturers set a suggested retail price, but that doesn’t mean that’s what you will pay. In fact, make sure you don’t.

Timing your purchase is important. When a company introduces a new phone, that’s usually when the prices are the highest. Patience can pay off.

“The longer you can hold off buying the product, the more money you’re going to save,”  said Carl Prouty, tech expert with Abt Electronics and YouTube personality. “(The manufacturers) try to get what they can out of the early adopters and then once they’re done buying, (sellers) have to cater to the people who are maybe on the fence that could be swayed by a drop in prices.”

Holidays are also a good time to shop for cell phone deals.

“Some stores will do promotions, so keep your eyes open for those types of deals if you are looking for ways to save or maybe stretch your dollar a little bit,” Prouty said.

Do You Really Need a New Phone?

Do you want a new phone or do you need a new phone? Is there a new feature your current phone doesn’t have but you need? Is your old phone giving you trouble? Understanding your motivation can help you shop around.

Once you decide you need a new cell phone, decide what features you need. Prouty suggested thinking about:

“I actually turned it off on my phone because if you’re not on an unlimited data plan, you are going to eat up data really fast. You’re not going to get 5G wherever you go, so currently it’s not quite as useful as it may be down the road when they have more antennas up.”

Once you know what you’re looking for, you can begin looking for phone makes and models that suit you.

If all you do is talk on the phone, text, email, and take a few photos, you might not need the flagship version and a more budget-friendly model might be a better fit.

Also, going for a previous model is a good way to save some money. What was just top of the line before the new model came out, is still a great phone.

“The first step is just to be flexible on what model you get. If you want the latest and the greatest and you’re going to pay a premium for that,” said Andrea Woroch, consumer and money-saving expert.  “But if you’re willing to take last year’s model or like the previous model then you’re going to find some savings because they’re not flying off the shelves and the demand isn’t as great.”

Stores often sell phones as “open-box” that they cannot sell as new. Sometimes these are floor models or returns. The retailers should check these products before selling them to make sure they are in working order. Sometimes, the phones are lacking packaging or an accessory and have the same warranty as a new phone.

Prouty said some retailers sell refurbished phones that might have had some kind of imperfection which has been rectified. They usually have warranties similar to a new phone. He said it is important to check to make sure any old data or information on a refurbished or open box phone has been wiped clean.

Maybe you just need a new-to-you phone and not a brand new phone. There are many used phones out there which still have a lot of life left in them.

Where to Shop for a New Phone

Once upon a time, most of us bought our new cell phones at a discount in exchange for signing a new two-year or more contract with a carrier. It locked us into a cell phone plan for a set amount of time during which we paid off the cost of the phone in small amounts. Breaking the contract was costly and phones for one carrier wouldn’t work with another.

Things have changed and now carriers allow you to bring your own device and SIM card to them, so the deals are plentiful.

Your current carrier is a good place to start. Waroch said  carriers sometimes have discounts to encourage customers to stay with them and sign new agreements.

She said that carriers also offer deals on phones if you switch to them from your current provider.

If you go the route of signing a new deal, read the agreement thoroughly. Sometimes, the deals are only good for several months which require s a commitment on your part or you will pay a higher price for the phone.

Also, Prouty warned that sometimes the deepest discounts come by signing up for an all-inclusive plan with unlimited everything. While that may give you a lower price on the phone, you might end up paying more for services you don’t need which will cost you more over time.

It’s important to know phones you buy through a carrier or that are linked to a particular carrier often contain software and bloatware the carrier installs. If you want a phone without any of this, look for an unlocked model, which is sometimes more expensive.

“There isn’t a carrier subsidizing any of the cost of that phone,” Prouty explained. So generally when you’re buying a phone for $600 from (a carrier, that carrier) is paying part of what the total cost is, which is why it is only $600 instead of $800.”

Many of the cell phone manufacturers also sell  directly from their websites, and you can choose your carrier or an unlocked version. They often have sales and deals.

Sometimes the pricing differs between online and in-store, so shop around. Often, stores will price-match their online prices if you ask.

Don’t forget to check online retailers such as Amazon and others.

How to Get The Best Deal On a New Phone

Once you have an idea of what you want and possibly where you want to buy, it’s time to make sure you get the best deal.

When looking at the price of a phone and comparing deals, make sure to factor in:

Companies often offer deals in the form of gift cards or other types of gifts with purchase, but not a discount on the phone itself.

The retailer gets the benefit by giving you a gift card, Waroch explained.

“It gets you going back to the store and spending versus giving you a flat discount off the price and a lot of people end up spending more than what the gift card value is.”

It’s 100% profit for the retailer if the gift holder loses the card, forgets about it, or doesn’t spend the full amount which is all better for the retailer versus simply discounting the phone directly, she said.

When at the store or online, don’t forget to ask for any special discounts. It never hurts to ask if you qualify for any, Waroch suggested.

“Many wireless carriers offer discounts to students, teachers, military, and sometimes even senior consumers. Just make sure you have required identification to prove your status to secure the discount.”

If you’re planning to buy online, don’t forget shopping portals which have benefits if you click through them to make your purchase.

“That’s just a no brainer. It’s easy, it’s effortless and if you’re going to earn an extra 1.5% cashback or 5% cashback why wouldn’t you take advantage of that if it’s effortless,” Waroch said, adding a small amount of cash back adds up on a pricey phone.

“Run a quick search with the wireless carrier name and term coupon code to see if any deals pop up,” Waroch said. “Keep in mind, many coupons may be limited to a certain type of phone so the more flexible you are on which phone you buy, the bigger the savings you can score.”

If you find a price you’re happy with, make sure to act quickly. Some retailers offer flash promos and sales which are gone as fast as they came. Waroch said even if you want to buy a phone but see no deals, it can pay to be patient. 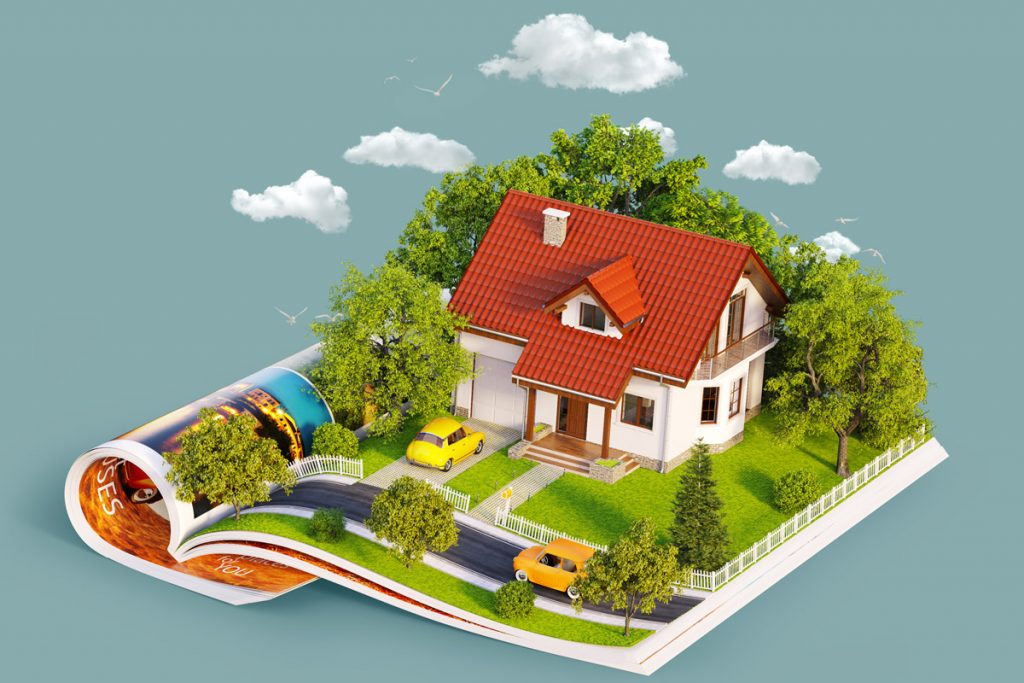 Houwzer Can Save You $15K When Selling a Home 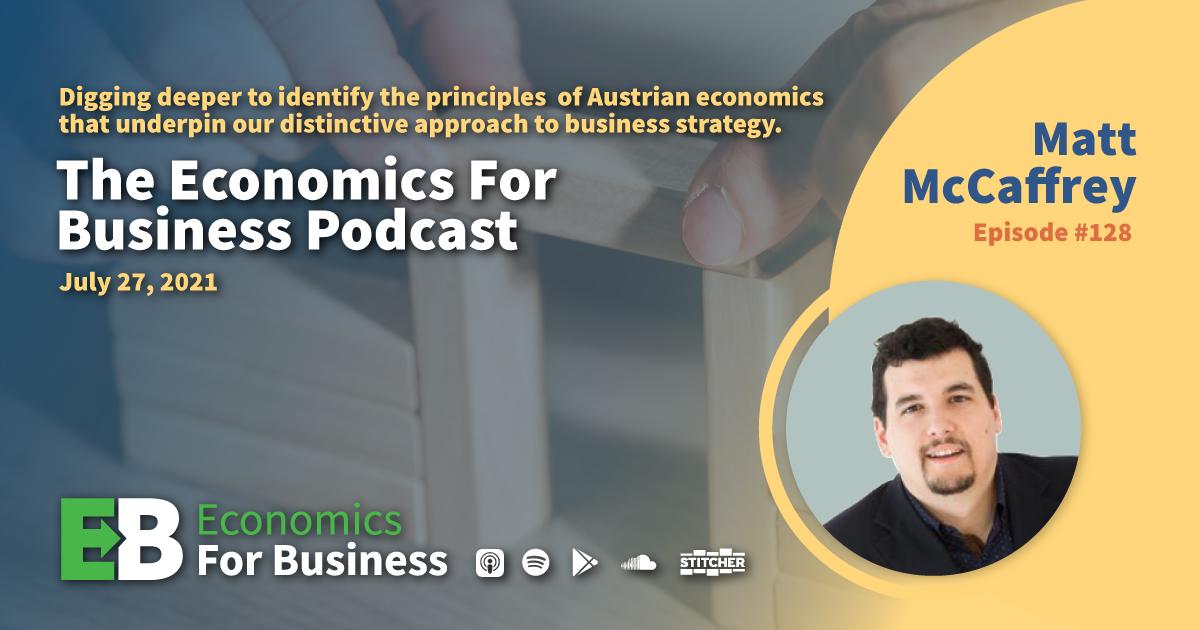 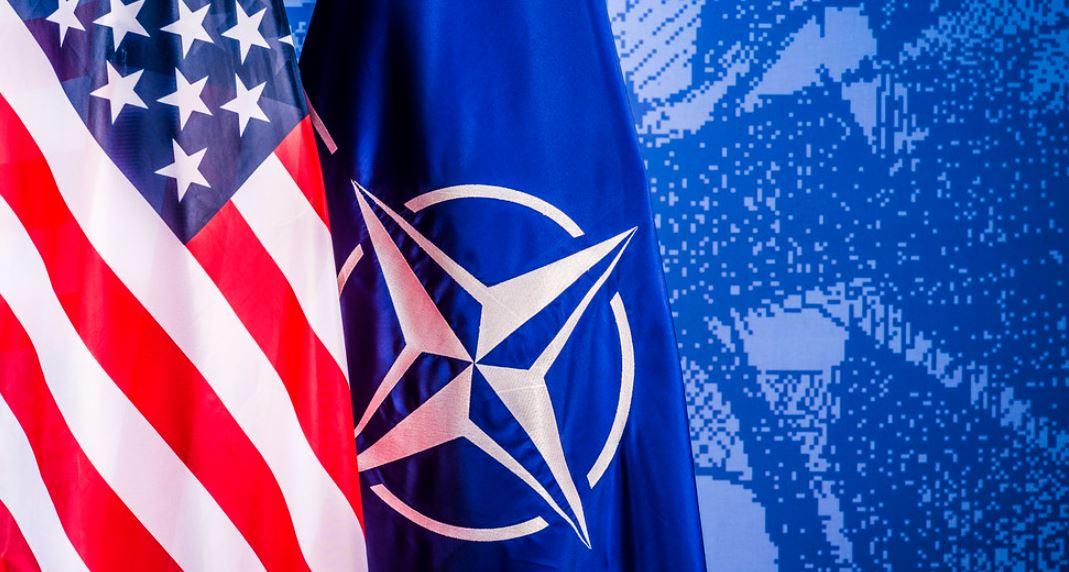 Why Die for Ukraine?