The feature debut comes more than a year after Apple scrapped an earlier version of the long-delayed technology, called AirPower. The company previously said the forerunner’s prototypes did not live up to its “high standards.”

The new technology, called MagSafe, uses magnets to snap iPhones into place on battery-recharging mats. The tech also provides a connection point for add-ons, such as specially compatible phone cases ($49 a pop) and related accessories, like a magnetic leather wallet ($59).

The charging mat offers 15 Watts of power, costs $39, and is available online through the Apple Store.

Another version of the mat, called the MagSafe Duo Charger, enables an Apple Watch to charge alongside an iPhone. Pricing and availability details for the sibling product have yet to appear on Apple’s website.

Apple said to expect third-party iPhone accessories that are designed to work with the new magnetic attachment feature. The company suggested, during its product demo livestream, that Belkin, the connected electronics-maker best known for its routers, is creating a wireless charging mount for cars.

MagSafe revives a beloved brand Apple originally used for magnetic chargers for its MacBook laptops. Apple pulled the plug on that feature in 2016, opting for more standard ports—Thunderbolt 3 and USB Type-C—in its later models.

Apple said it would no longer include headphones or outlet adapters in the box with newly purchased iPhones. The move, spun as beneficial for the environment by reducing plastic waste, could help boost sales if more people must buy the parts separately.

Apple also released a smaller smart-speaker, the HomePod Mini, to compete with much bigger rivals like Amazon’s Echo Dot and the Google Home Mini. The event came a few weeks after another Apple product show at which it debuted new Apple Watches and iPads. 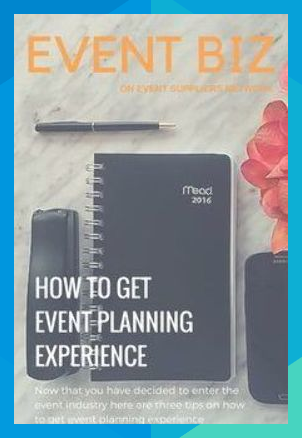