Many people are concerned about the quality of the air in their homes these days, thanks to wildfire smoke, air pollution and respiratory illnesses, and they’re turning to air purifiers Continue Reading

Many people are concerned about the quality of the air in their homes these days, thanks to wildfire smoke, air pollution and respiratory illnesses, and they’re turning to air purifiers to help.

But if you’re shopping for an air purifier, you may find yourself overwhelmed by the options and the jargon, not to mention the cost.

Do you really need to splurge on a fancy air purifier to improve your indoor air quality? Or will a fan next to a window get the job done? How do find the right air purifier for your needs and your budget?

Here’s what you need to know about air purifiers, plus how to ensure you’re getting a good one if you’re on a tight budget.

Air Purifier Buying Guide: What You Should Look For

“It’s hard for the consumer to know how to separate fact from exaggeration,” he said.

Understanding a few key factors can help you separate the legitimate claims from the hype.

When evaluating an air purifier, you’ll want to look at:

The MERV rating is likely to be found on the air purifier filter. The higher the number, the better: MERV 15 is the most common rating for air purifiers used in hospital operating rooms.

“A product without a MERV rating is likely to be relatively ineffective at removing small particles,” Piscitelli said.

Some air purifiers also have carbon filters, which can remove smoke, cooking smells and other odors, according to Arie Van Tuijl, owner of the home maintenance blog Home Inspector Secrets. Be aware that air purifiers that filter smoke may be a little more expensive than ones that don’t.

Air purifiers usually include several types of filters, so you’ll need to identify what particles you want to get rid of, and pick the appropriate purifier/filter combination, says Sabine Schoenberg, founder and CEO of Smart Healthy Green Living, based in Connecticut.

Finally, choose a purifier for the right room size for you. If the room is too big for your purifier, it’ll do you little good, according to Rex Freiberger, CEO of Gadget Review.

That said, don’t go overboard in the other direction. You don’t need a 1,000-watt air disinfection unit meant for warehouses for your 500-square-foot apartment, according to Michael Hennessy, CEO and founder of Wavelength Lighting, an ultraviolet disinfection company.

A 300-watt or 500-watt unit would work just fine for a 500-square-foot space, cycling through all of the air in the room about four times an hour, Hennessy said.

What If You Can’t Afford an Air Purifier?

If you’re concerned that you may not be able to afford the kind of air purifier you want or need, you may have some other options.

One option is to make your own air purifier. Yes, this is something you can actually do.

Tuijl recommends anyone interested in this route should get a $20 box fan and a 20×20 furnace filter. Secure the furnace filter to the front of the box fan, and make sure the arrow on the filter is pointing in the direction of the airflow.

“The nice thing about this DIY air purifier is that people can buy their own filters at any big box store, and choose the desired MERV rating,” Tuijl said. (Remember: the higher the MERV rating, the higher the filtration capacity of the filter.)

It’s also possible you may not even need an air purifier. You may just need to clean your furnace and air ducts more often.

“As a home inspector, I have seen firsthand the poor air quality in many homes,” Tuijl said. “Frankly, if homeowners just clean their HVAC system every few years and regularly change the furnace filter every month, then a portable air purifier isn’t really necessary.”

Finally, there is one option that won’t work: your oscillating fan. A fan may cool you off during the warm months, but it won’t clean the air.

Most airborne particles are invisible and very small – less than 1 micron in size – and they’re inclined to stay suspended in the air, even with the fans moving the air throughout the home or in a room, Piscitelli said.

Your fan only circulates air, and while moving air around reduces the likelihood of inhaling particulates, it doesn’t remove them the way an air purifier does, Freiberger said.

This is a four-in-one air purifier for a small space. It has a HEPA filter, and it’s designed to kill germs, reduce odors and eliminate dust and allergens. The filter (about $35) should be cleaned every month and replaced every six months. An indicator will let you know when the filter needs to be replaced.

Ideal for offices and bedrooms, it will clean the room’s air in just 30 minutes. It’s easy to set up, and will even get rid of pet smells. This comes with H13 medical-grade filters.

Great for rooms of up to 150 square feet, this will eliminate up to 99.7{e1a2754073fbad5ffd12af50b00c7b25063b472a672bf94a881097045b92482b} of indoor air pollutants via its HEPA and carbon filters. It removes volatile organic compounds, dust, mold, bacteria, smoke and other odors. It’s charged with a battery that is good for seven hours so you can move this from room to room, or you can plug it into an outlet. The filter should be changed every six to eight months.

Danielle Braff is a contributor to The Penny Hoarder. 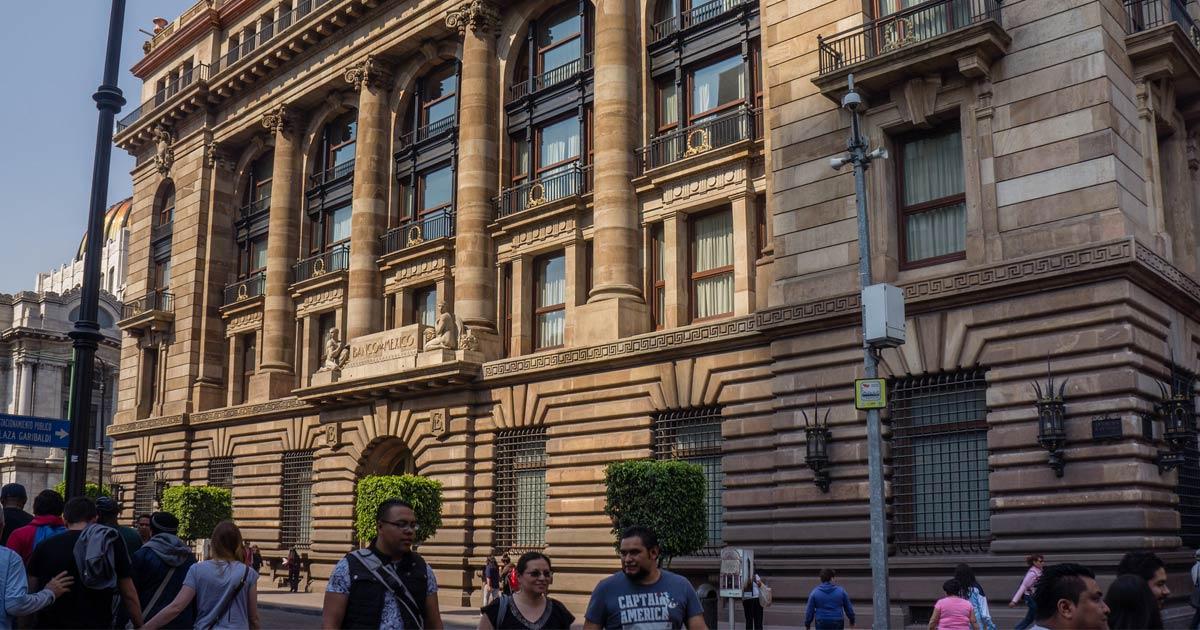 Economic Cannibalism Will Not Save Mexico, or Any Other Country 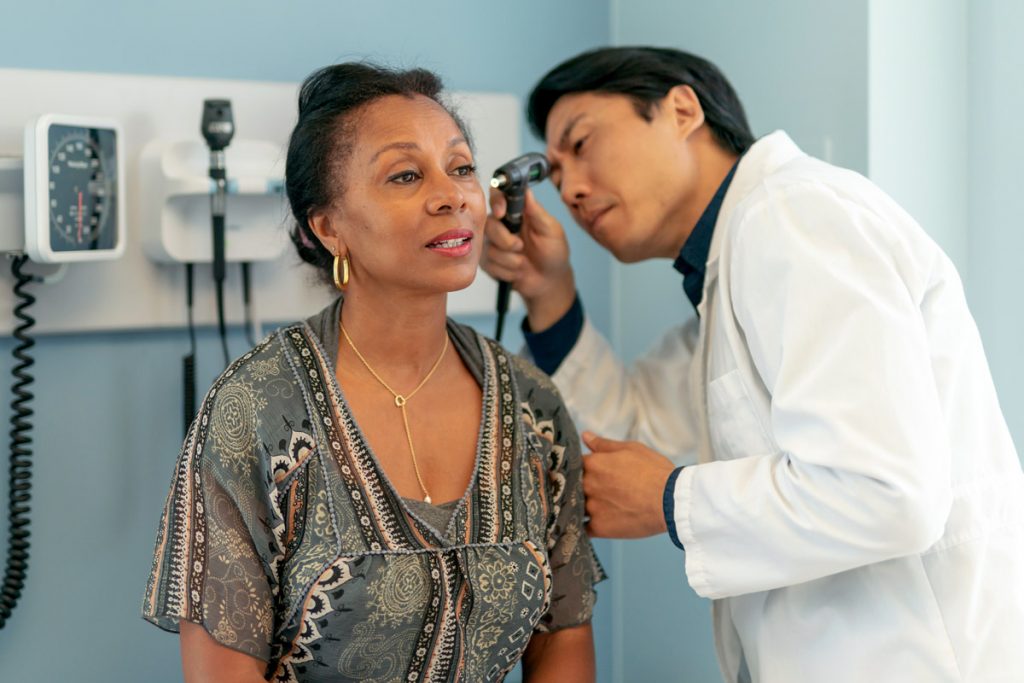 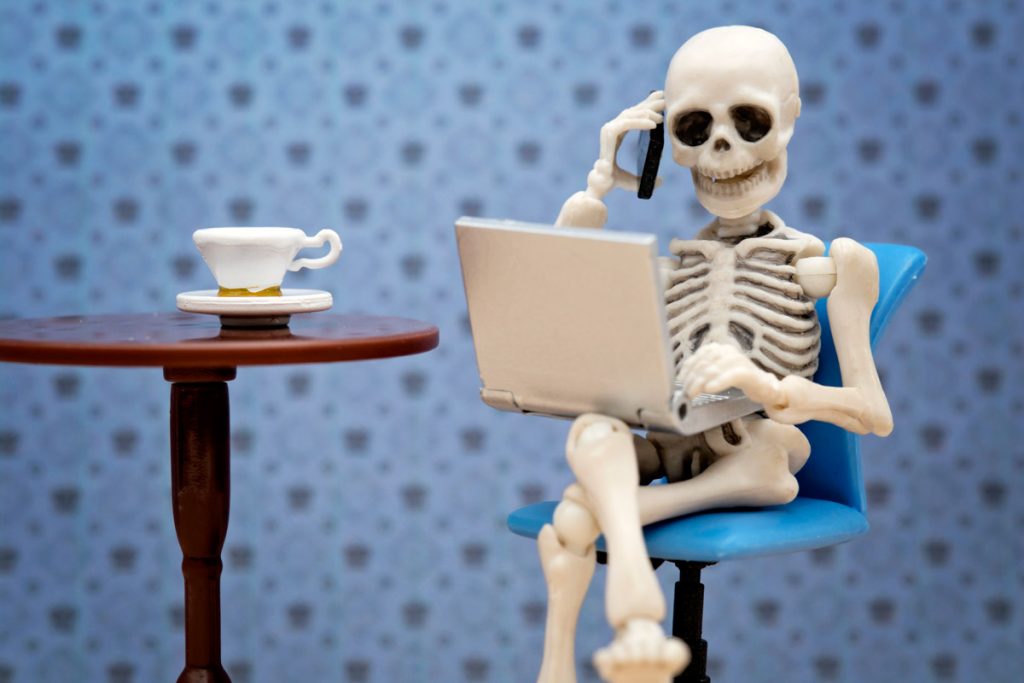 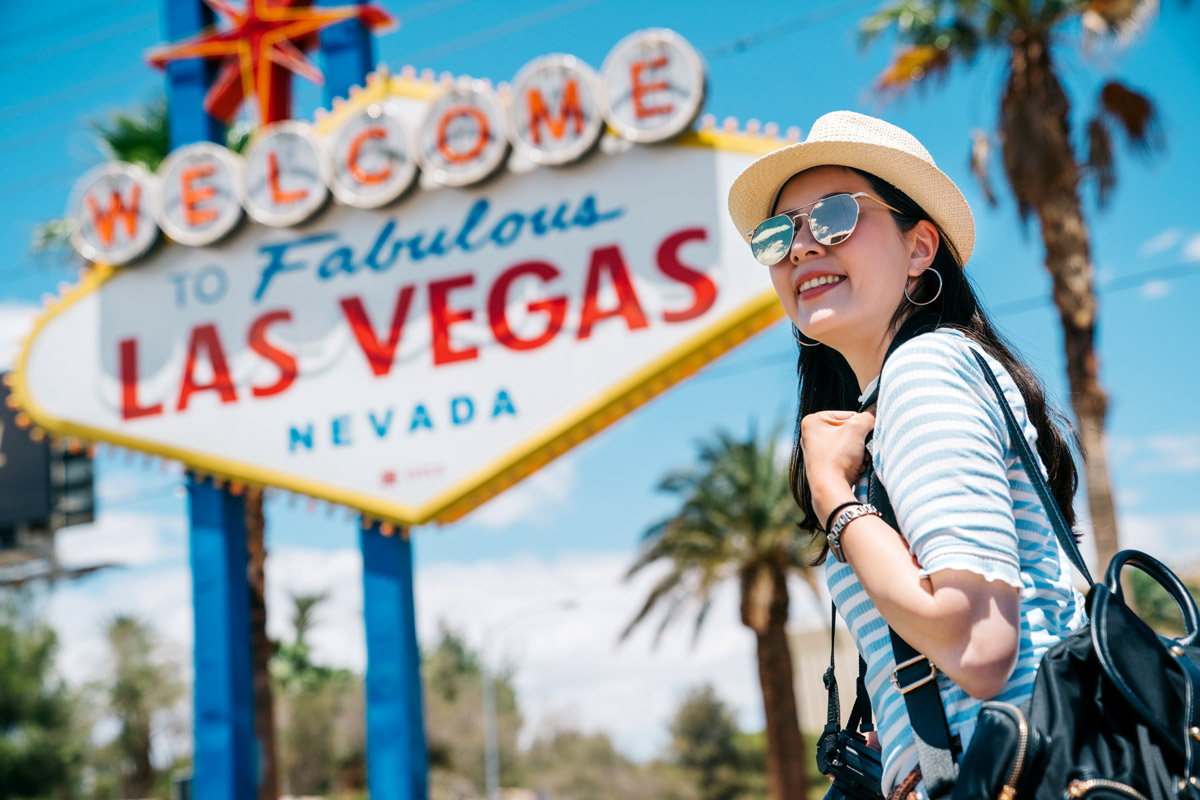 34 Free Things to Do in Las Vegas