Sunday’s news reports that the Biden Administration mistakenly killed nine members of one Afghan family, including six children, in “retaliation” for last week’s suicide attack which killed 13 US servicemembers, is a sad and sick epitaph on the 20 year Afghanistan war.

Promising to “get tough” on ISIS, which suddenly re-emerged to take responsibility for the suicide attack, the most expensive military and intelligence apparatus on earth appears to have gotten it wrong. Again.

Interventionists love to pretend they care about girls and women in Afghanistan, but it is in reality a desperate attempt to continue the 20-year US occupation. If we leave, they say, girls and women will be discriminated against by the Taliban.

It’s hard to imagine a discrimination worse than being incinerated by a drone strike, but these “collateral damage” attacks over the past 20 years have killed scores of civilians. Just like on Sunday.

That’s the worst part of this whole terrible war: day-after-day for twenty years civilians were killed because of the “noble” effort to re-make Afghanistan in the image of the United States. But the media and the warmongers who call the shots in government – and the “private” military-industrial sector – could not have cared less. Who recalls a single report on how many civilians were just “collateral damage” in the futile US war?

Sadly these children killed on Sunday, two of them reportedly just two years old, have been the ones forced to pay the price for a failed and bloody US foreign policy.

Yes, the whole exit from Afghanistan has been a debacle. Biden, but especially his military planners and incompetent advisors, deserves much of what has been piled onto him this past week or so about this incompetence.

Maybe if Biden’s Secretary of Defense and Joint Chiefs’ Chairman had spent a bit more time planning the Afghan exit and a lot less time obsessing on how to turn the US military into a laboratory for cultural Marxism, we might have actually had a workable plan.

We know that actual experts like Col. Douglas Macgregor did have a plan to get out that would have spared innocent lives. But because this decorated US Army veteran was “tainted” by his service in the previous administration – service that was solely focused on how to get out of Afghanistan safely – he would not be consulted by the Pentagon’s “woke” top military brass.

Trump also should share some of the blame currently being showered on Biden. He wanted to get out years ago, but never had the courage to stand up to the also incompetent generals and “experts” he foolishly hired to advise him.

That tells you all you need to know about how profitable war is to the warmongers.

I’ve always said, “we just marched in, we can just march out,” and I stand by that view. Yes, you can “just march out” of these idiotic interventions…but you do need a map!

Reprinted with permission from the Ron Paul Institute. 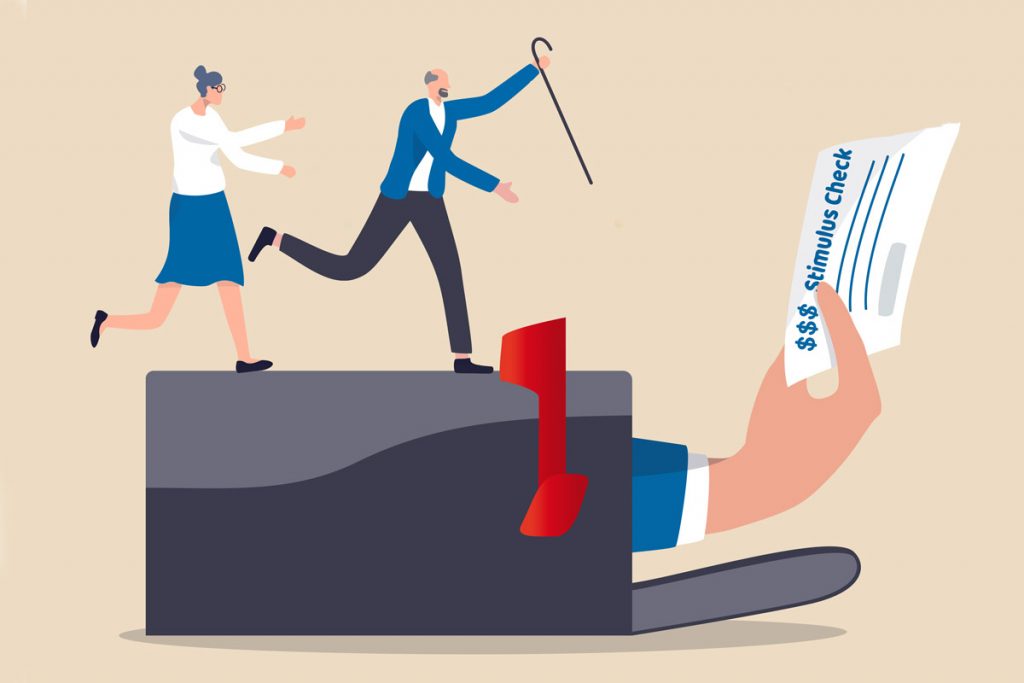 If You Get Social Security, Stimulus Check May Arrive Wednesday at 9 a.m. 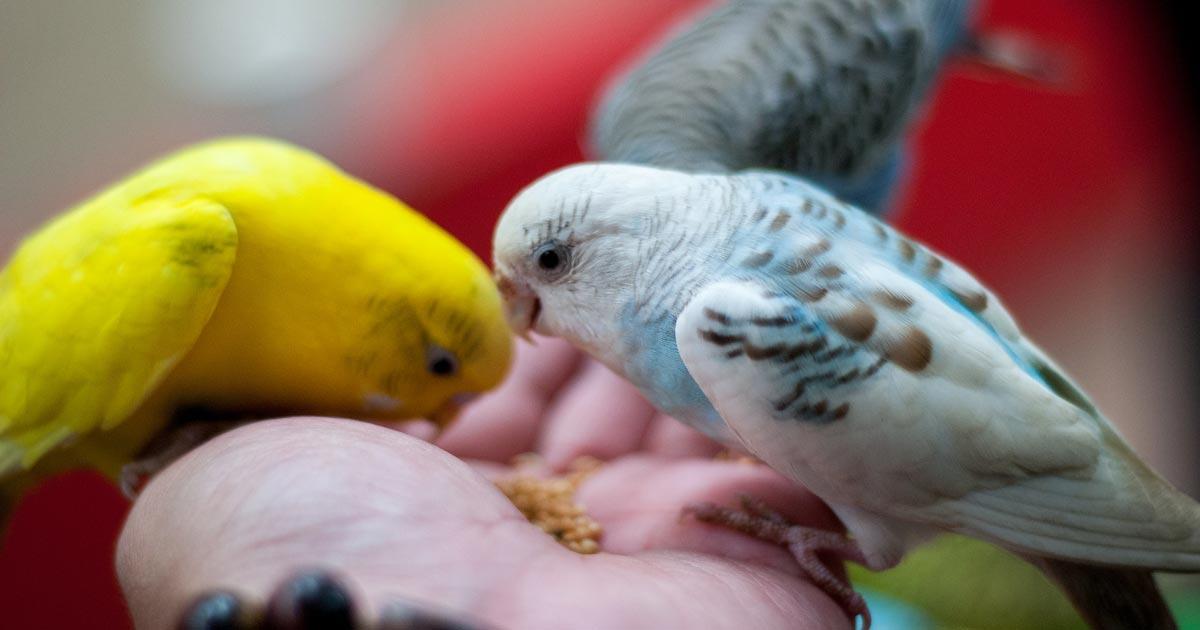 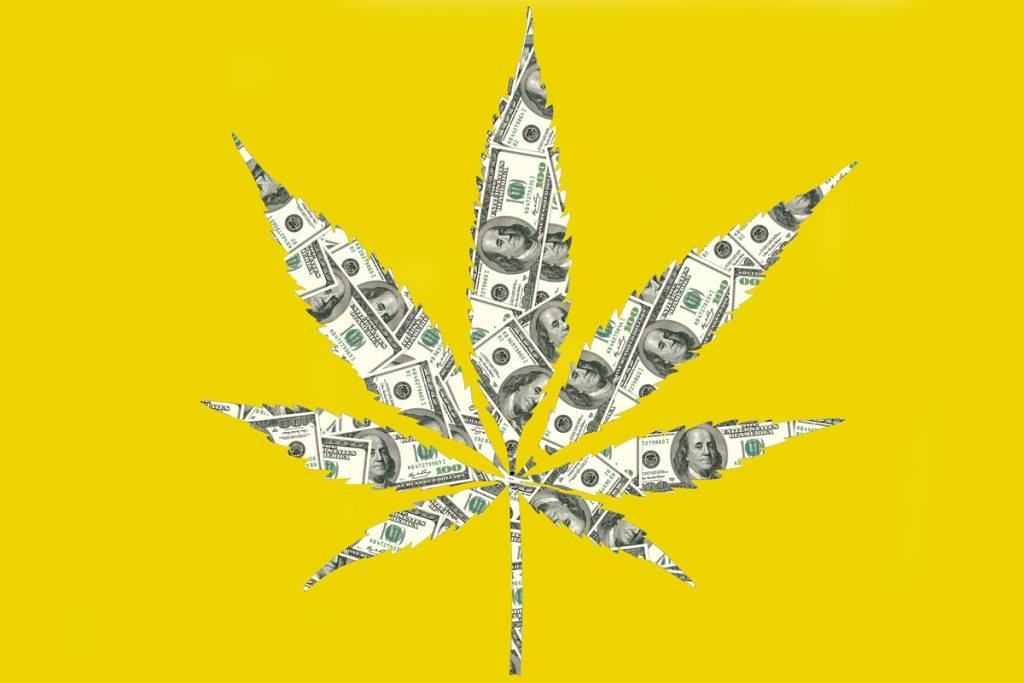