Jeff Bezos is now a retiree. Kinda, sorta, that is.  Bezos officially stepped down from his role as Amazon CEO on July 5, after announcing his plans to resign in Continue Reading

Jeff Bezos is now a retiree. Kinda, sorta, that is.

Bezos officially stepped down from his role as Amazon CEO on July 5, after announcing his plans to resign in February. As he steps away from steering the company he founded in 1994, his net worth is $211 billion, making him the richest person on the planet.

Just to be clear, Bezos isn’t totally retiring. Like a lot of early retirees, he’s transitioning to a different type of work. He’ll still serve as executive chair of Amazon. He’ll devote more of his time to passion projects, like fighting climate change and overseeing The Washington Post.

He’ll also celebrate his new chapter with a big trip: He’s planning an 11-minute getaway into outer space when his rocket company, Blue Origin, does its first human spaceflight this month.

So yeah, suffice it to say that Bezos’ retirement is going to look a lot different from yours. Still, it’s possible for regular people to pull off an early retirement like Amazon’s founder.

Retiring early used to be a lot more affordable for middle-class people because pension plans were widespread. But today, you’re most likely to retire with a defined-benefit plan — which means you’re guaranteed a retirement benefit — if you work in public service. Otherwise, you’ll need to live off your retirement savings, Social Security benefits and any other income sources you have, like earnings from a part-time job.

If you’re planning to retire early, you need to be prepared for the financial realities that members of the three-comma club don’t have to worry about. Here are five things to expect if you’re a non-billionaire who wants to retire early.

1. Health Care Costs Will Be Expensive

Billionaires like Bezos obviously don’t have to worry about paying for health care. But for ordinary folks, medical expenses in retirement are a big concern. Typically, you aren’t eligible for Medicare until age 65. Paying for private health insurance when you’re in your 50s and 60s can take a big bite out of your budget.

According to ValuePenguin, a Silver Plan under the Affordable Care Act costs $1,016 a month for the average 60-year-old. Someone who’s 64 can expect a monthly premium of $1,123. Health care costs typically rise faster than overall inflation, so if you want to retire early, it’s essential to budget for medical expenses.

2. You’ll Actually Have to Pay Taxes

Billionaires like Bezos, Warren Buffett and Elon Musk recently made headlines when ProPublica reported that the richest Americans pay just a tiny fraction of their incomes in taxes. According to the report, Bezos’ “true tax rate,” i.e., the amount he paid on his growth in wealth, was just 0.98% each year for 2014 to 2018.

Ordinary people can expect to be taxed at a much higher rate than Bezos, even in retirement. Withdrawals from traditional 401(k)s and traditional IRAs are taxed at ordinary income rates. In many cases, you’ll be hit with a 10% penalty if you take a distribution from your retirement accounts before age 59 ½.

Even your Social Security benefits aren’t off limits. Up to 85% of your benefit is taxable if you’re a single filer with more than $34,000 of income or you’re married filing jointly with an income above $44,000. Of course you can still work when you collect Social Security, but there are limits to that.

Bezos probably hasn’t given a lot of thought to his Social Security claiming strategy. That’s a luxury ordinary people don’t have. About half of seniors rely on Social Security for at least 50% of their income, according to the Center on Budget and Policy Priorities. The average Social Security check in 2021 is $1,543 a month.

Deciding when to take Social Security gets extra complicated when you’re retiring early. Financial planners often recommend waiting as long as possible to start benefits. Waiting until age 70 results in a monthly benefit that’s 76% higher than you’d get if you started benefits as early as possible. But if you no longer have a paycheck, you may have no choice but to start benefits early.

Keep in mind that Social Security cost-of-living adjustments are puny compared to the actual cost increases seniors face. In 2021, Social Security benefits rose by just 1.3%. Taking benefits early could stretch your budget to the limits in your later retirement years. Your benefits won’t keep up with inflation, so they’ll pay for less and less over time.

4. You May Have to Choose Between Early Retirement vs. Helping Your Kids

Billionaires don’t have to make hard choices like saving more for retirement versus helping your kids save for college. But you probably do.

Most people only have so much money they can afford to invest. When you’re planning to retire early, you need a nest egg that can sustain you for at least 30 to 40 years. A general rule of thumb is that you should plan to replace 70% to 80% of your pre-retirement income.

If you’re serious about retiring early, that may mean you can’t contribute to a 529 plan for your children or grandchildren, or help out with their tuition. It’s essential to be upfront in this situation and communicate as early as possible with your kids about your plans.

No matter how carefully you’ve fine-tuned your retirement plans, life can pull a whammy on you. By some estimates, as many as half of all older workers are forced to retire earlier than they planned due to illness, layoffs and caregiving responsibilities.

When you aren’t rich, a forced retirement can devastate your finances. Even if you want to work as long as possible, it’s essential that you plan for the possibility of an earlier retirement. That means saving and investing as much as your budget allows during your working years, since your retirement could be longer than you expect.

Robin Hartill is a certified financial planner and a senior writer at The Penny Hoarder. She writes the Dear Penny personal finance advice column. Send your tricky money questions to [email protected]. 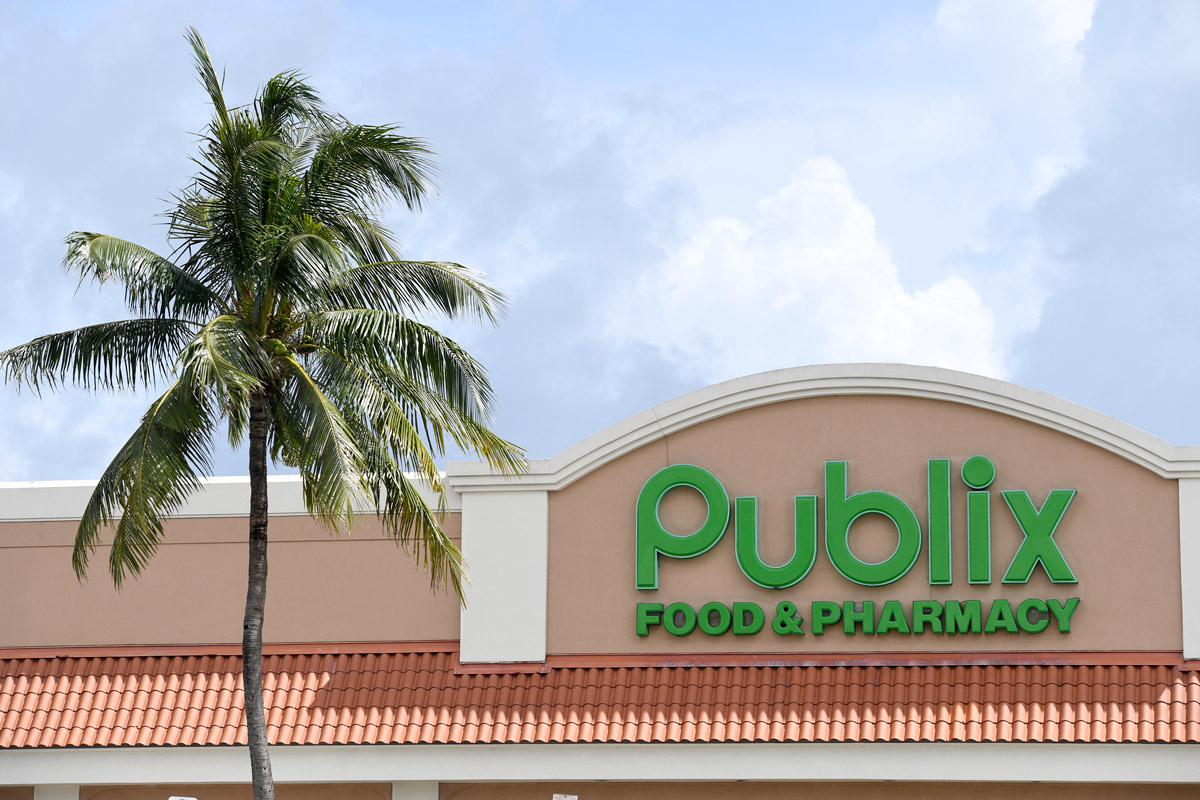 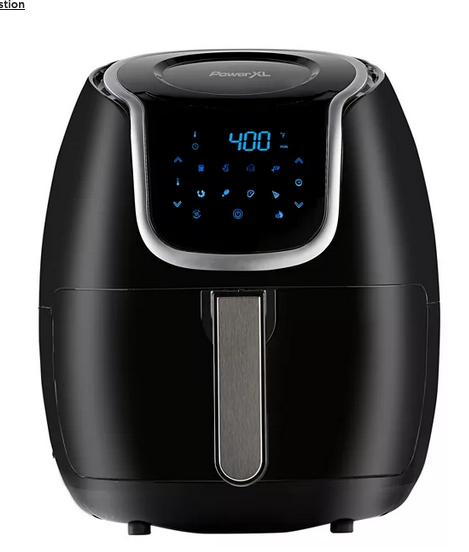 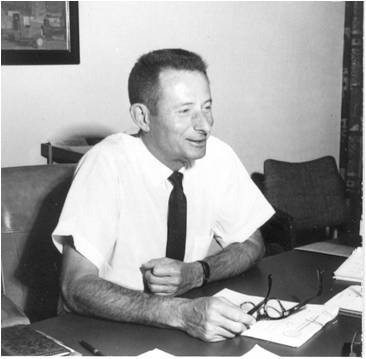 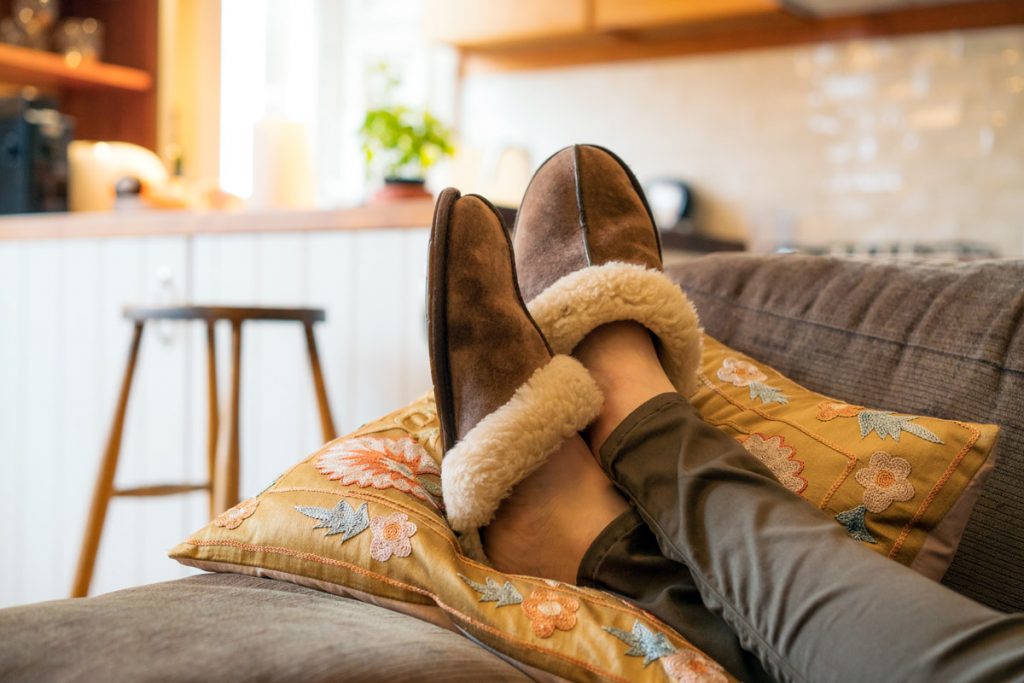